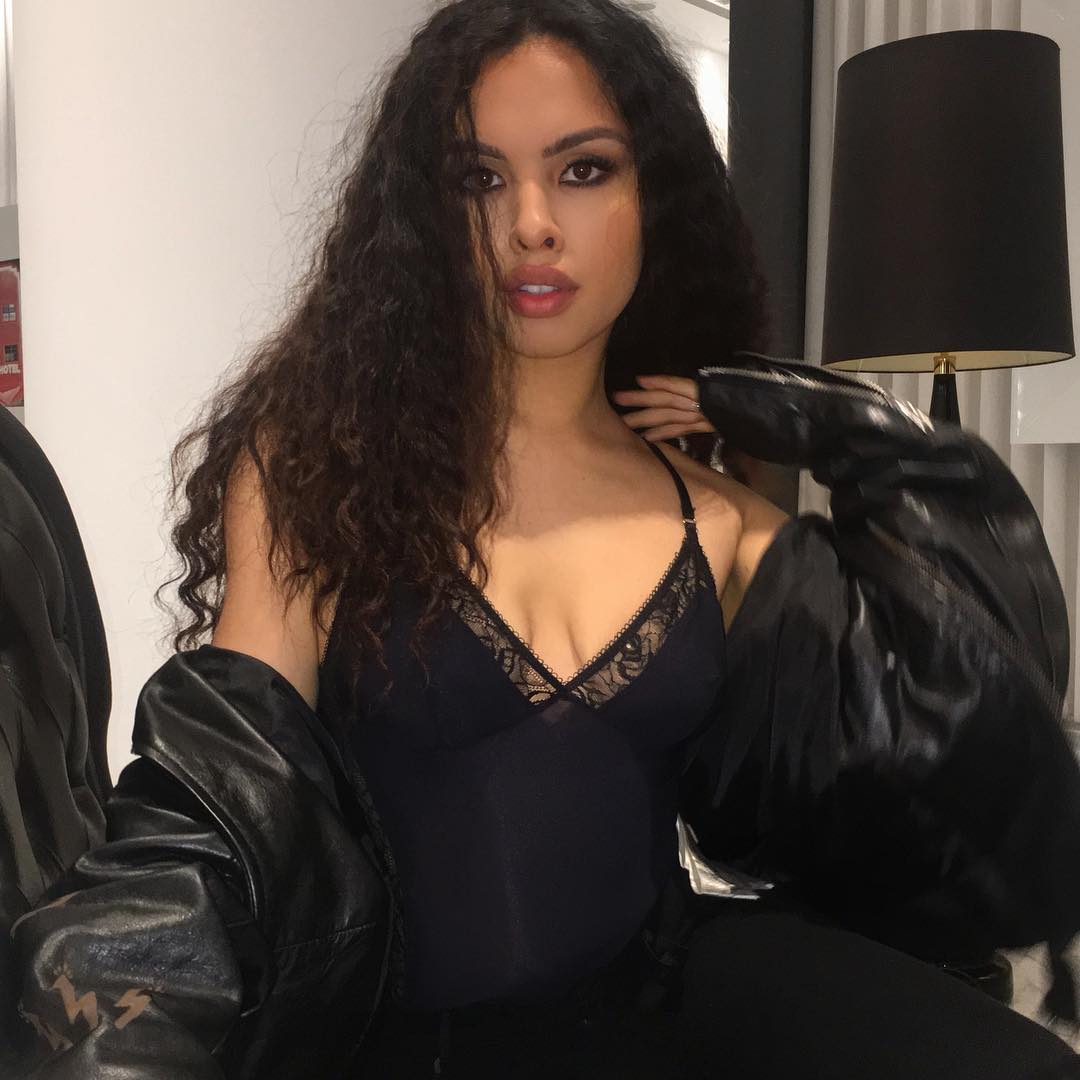 AlexandrasGirlyTalk is a beauty & lifestyle YouTube channel run by an American YouTuber named Alexandra Beth. She has an estimated net worth of $600,000. Her content mainly includes makeup tutorials, hair, DIYs, makeup ideas, beauty hacks and lifestyle videos. She started becoming active on YouTube on February 21, 2012 and has been growing steadily ever since. One of her most popular videos, “How To Make Any Lipstick MATTE” has been able to garner over 8 million views since it was uploaded on March 30, 2015.

Alexandra was born in Colombia. She has a son named Alonzo who was born on November 2016. 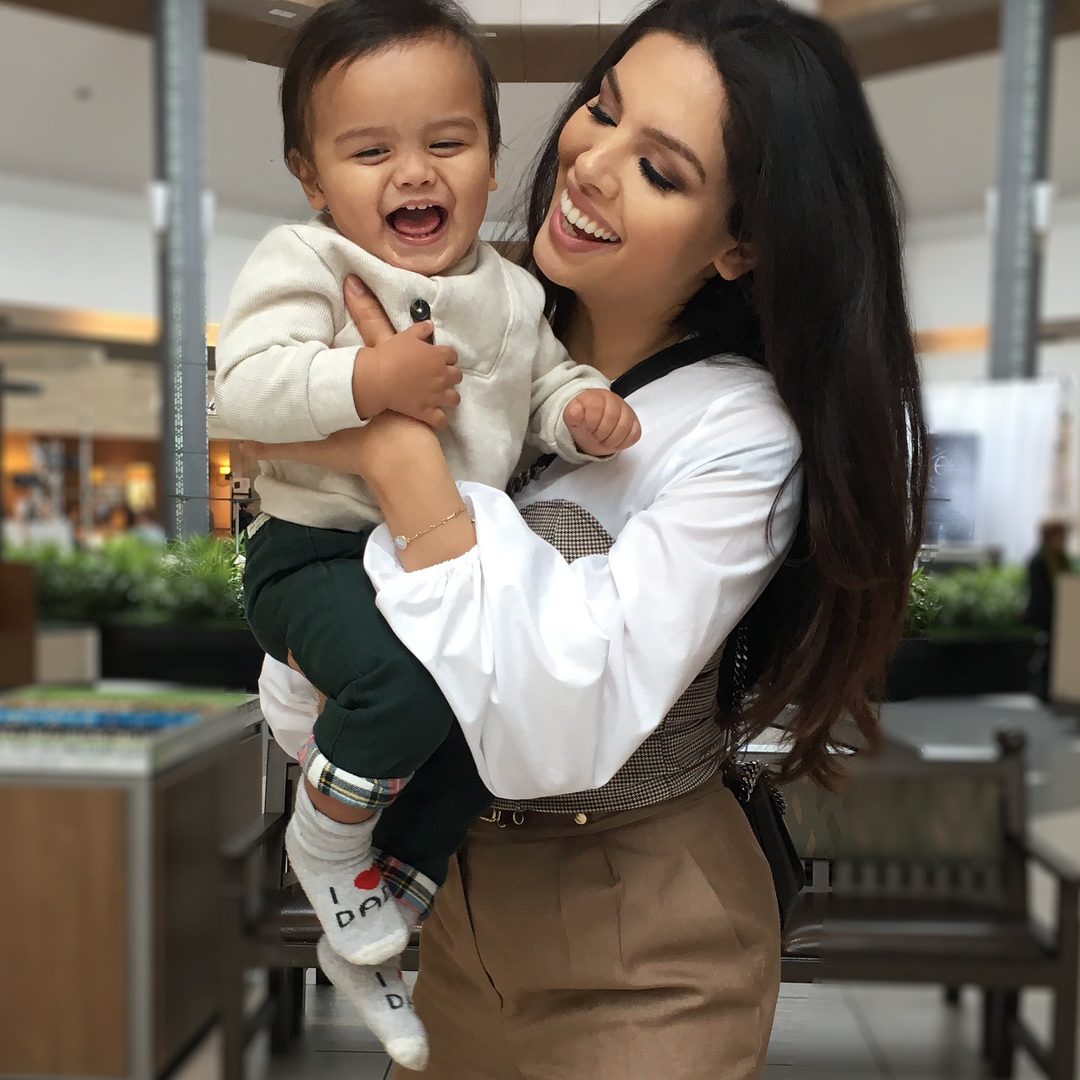 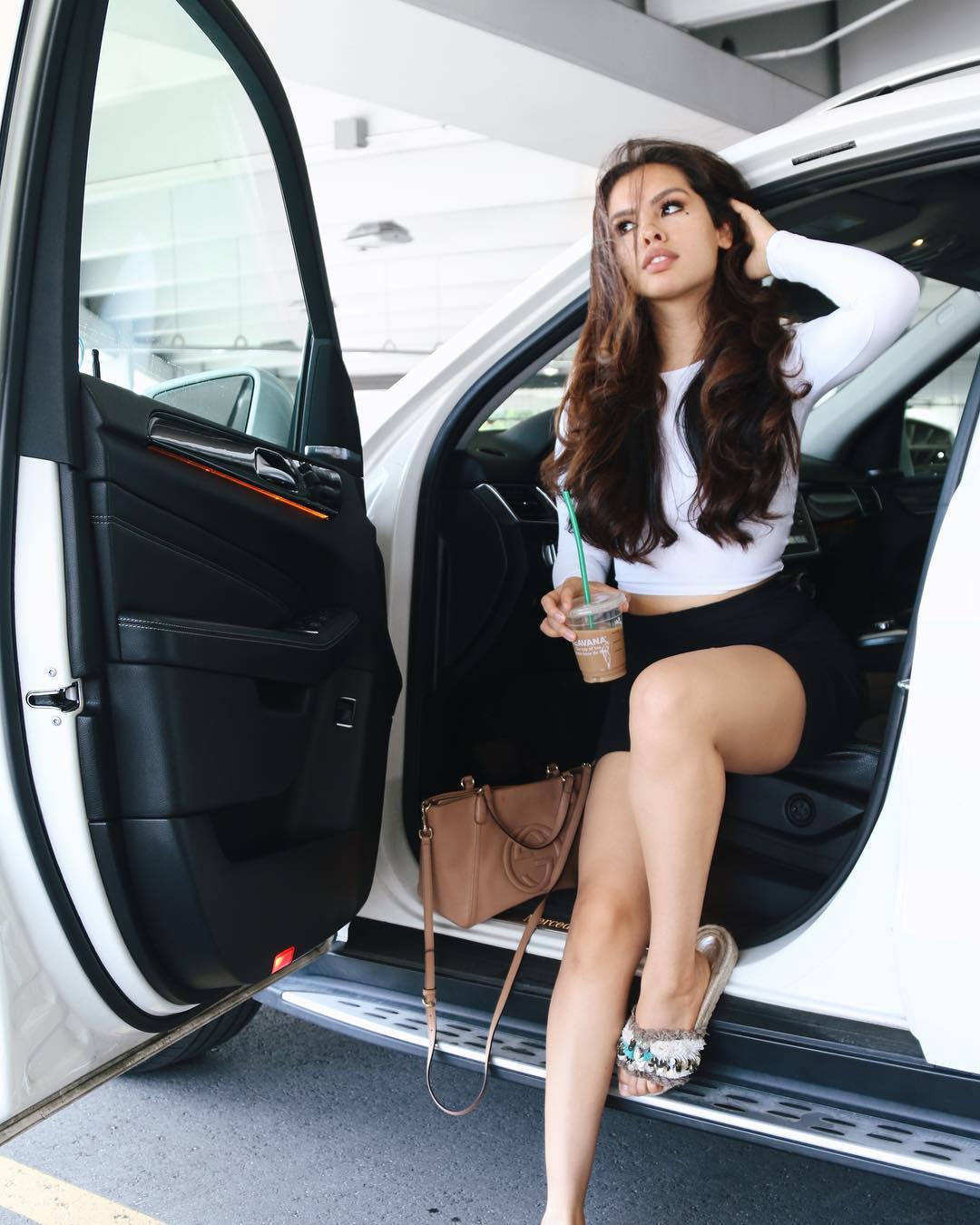 The channel has over 3 million subscribers as of 2019 and has accumulated over 300 million views so far. It is able to get an average of 180,000 views per day from different sources. This should generate an estimated revenue of around $700 per day ($250,000 a year) from the ads that appear on the videos.