Before YouTube success, Roland was a teacher in public schools and ran his own online business. He is originally from New Jersey and he moved to Virginia later. Some of the activities he enjoys include volunteering at the local church, youth groups and at schools. 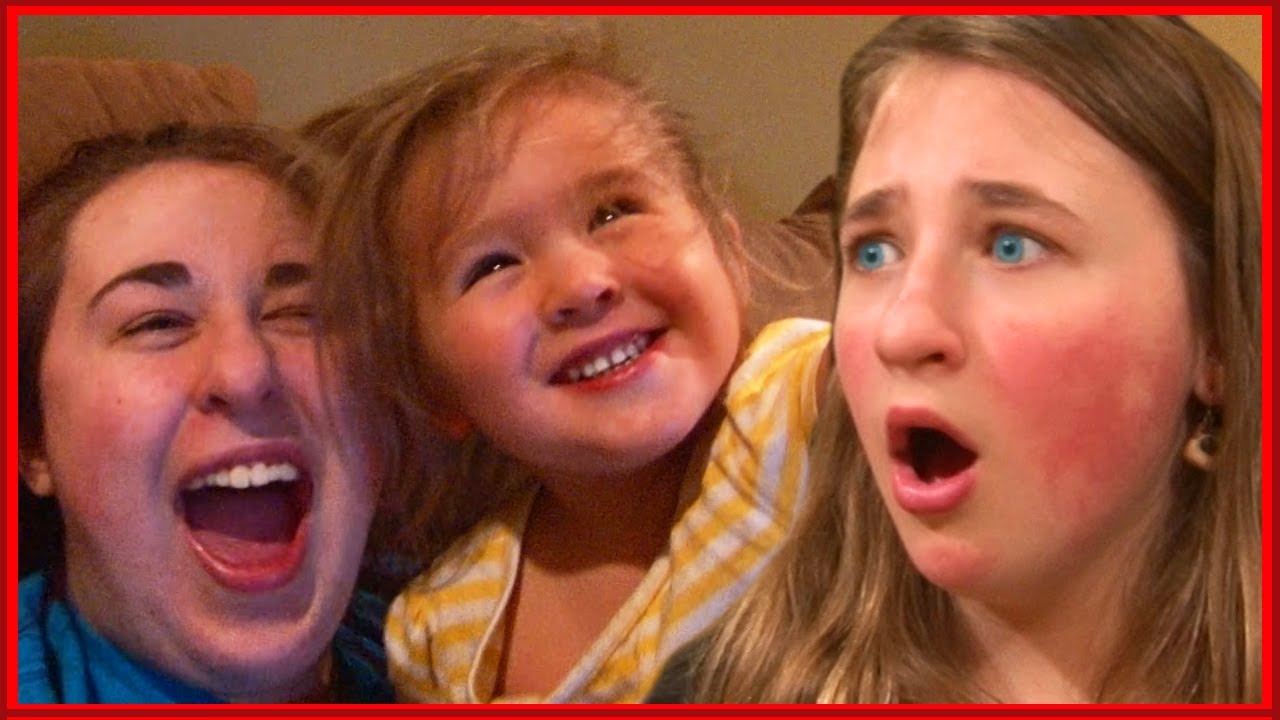 The channel has over 2.6 million subscribers as of early 2017 growing by 1,000 new subs daily and has accumulated over 1 billion views. It is able to get an average 1.4 million views per day from various sources. This should result in an estimated revenue of around $2,100 per day ($770,000 a year) from the ads that run on the videos.