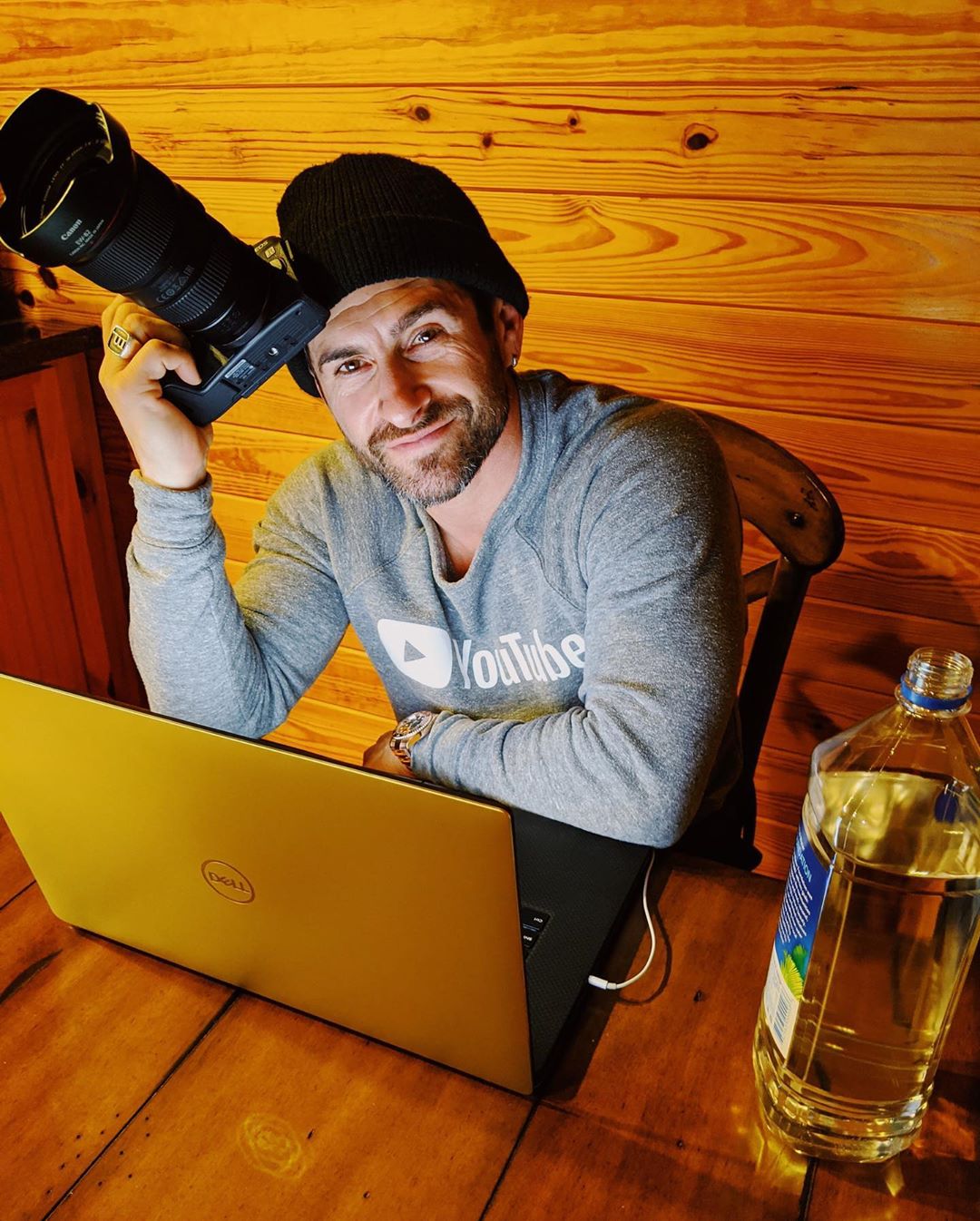 Alpha M is an image consulting company launched back in 2006 and run by Aaron Marino. He is also the host in the videos in the channel. He has an estimated net worth of $4.6 million. The channel is mainly targeted to men by giving them real-world help and advice in regards to their image, style and grooming. Before YouTube, Aaron used to own a gym which he then sold. He then proceeded to work as a personal image consultant in Atlanta. 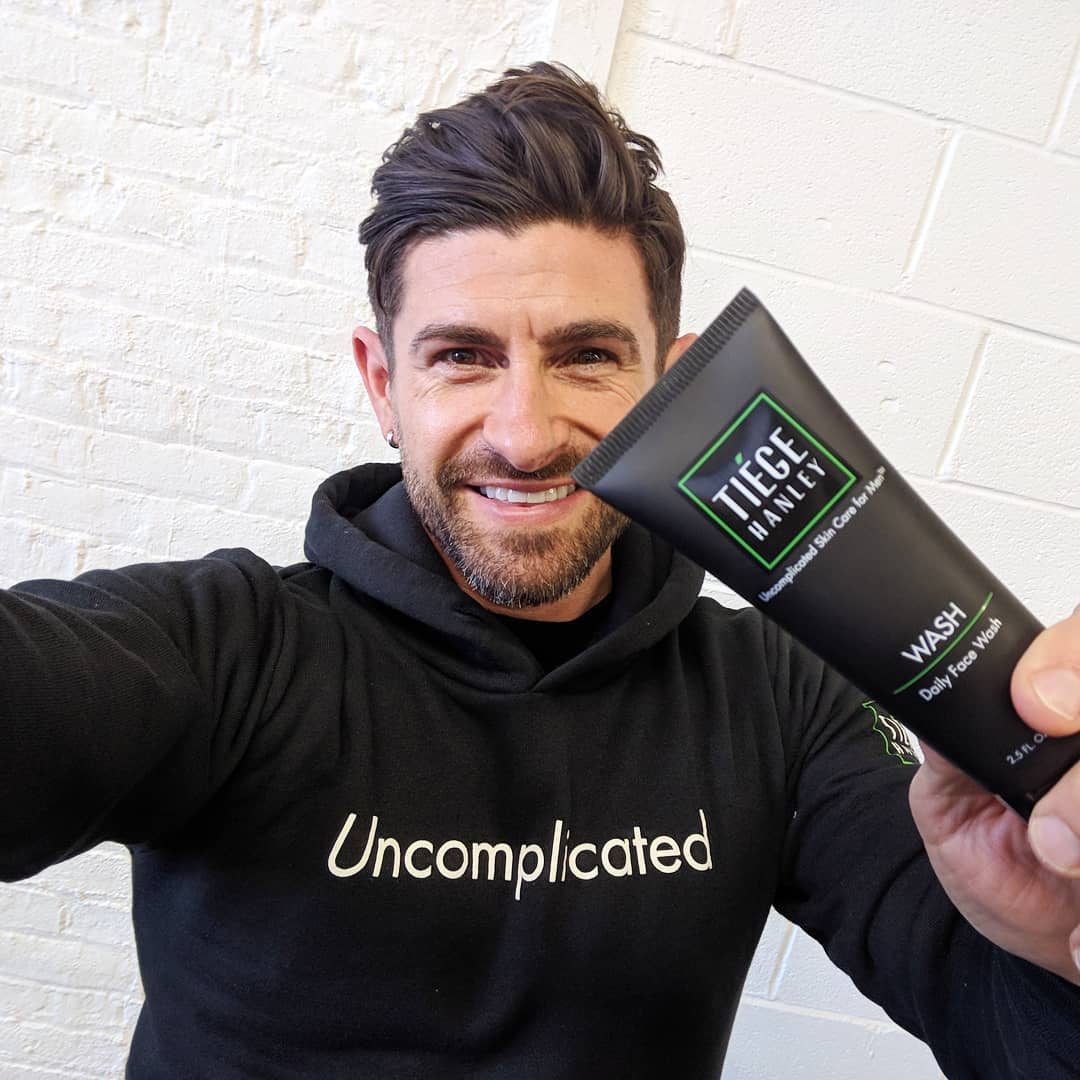 How Much Money Does Alpha M Earn On YouTube? 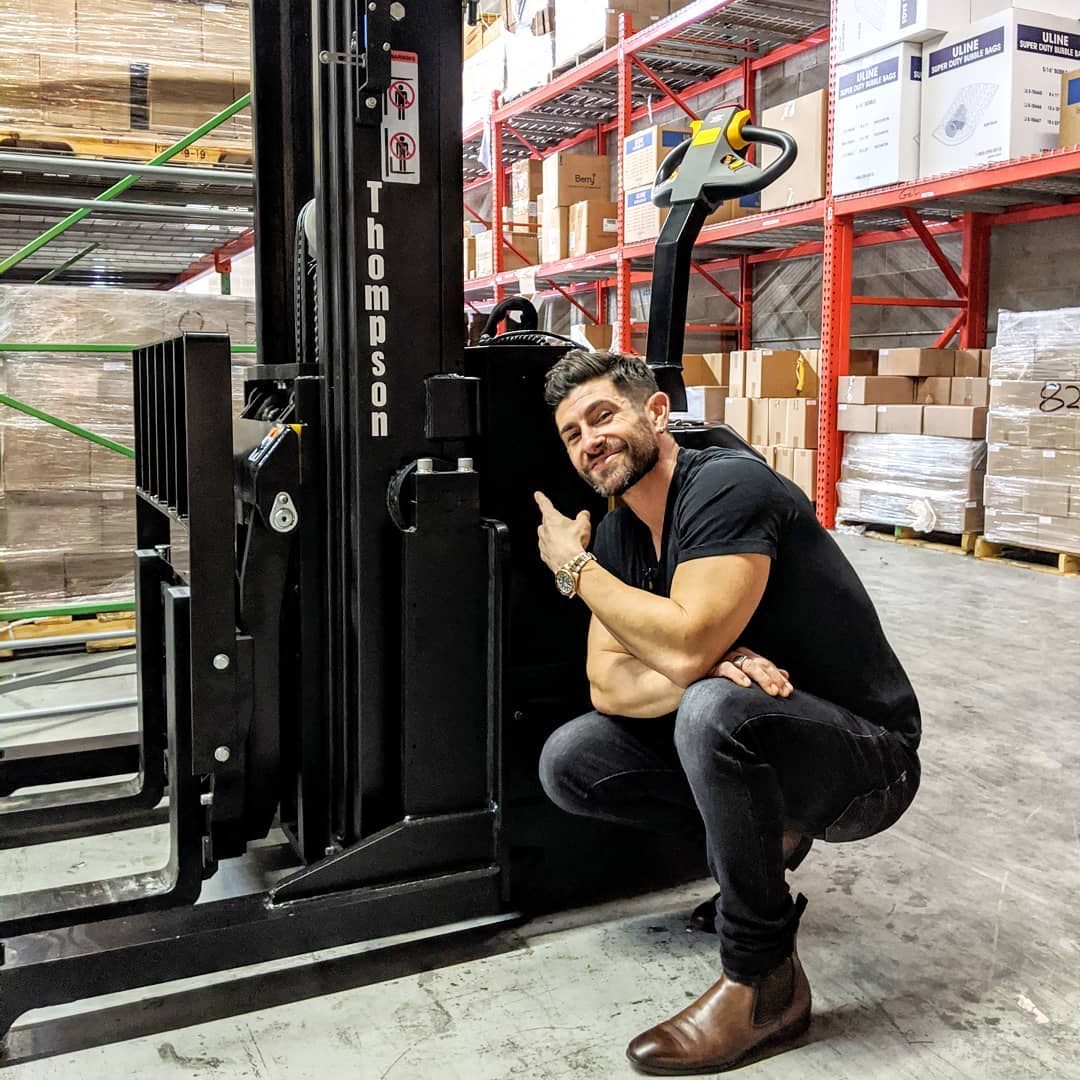 The channel has over 9.5 million subscribers growing by an average of 2,000 new subs daily and has accumulated over 1.1 billion views so far. Around 3 videos are uploaded every week. In a day the channel is able to get an average of 350,000 views per day which should result in an estimated revenue of around $2,800 per day ($1.1 million a year) from advertisements.

Outside YouTube, Aaron works on selling his line of hair products called Pete & Pedro and clothing line M. Apparel. These are able to supplement their income.