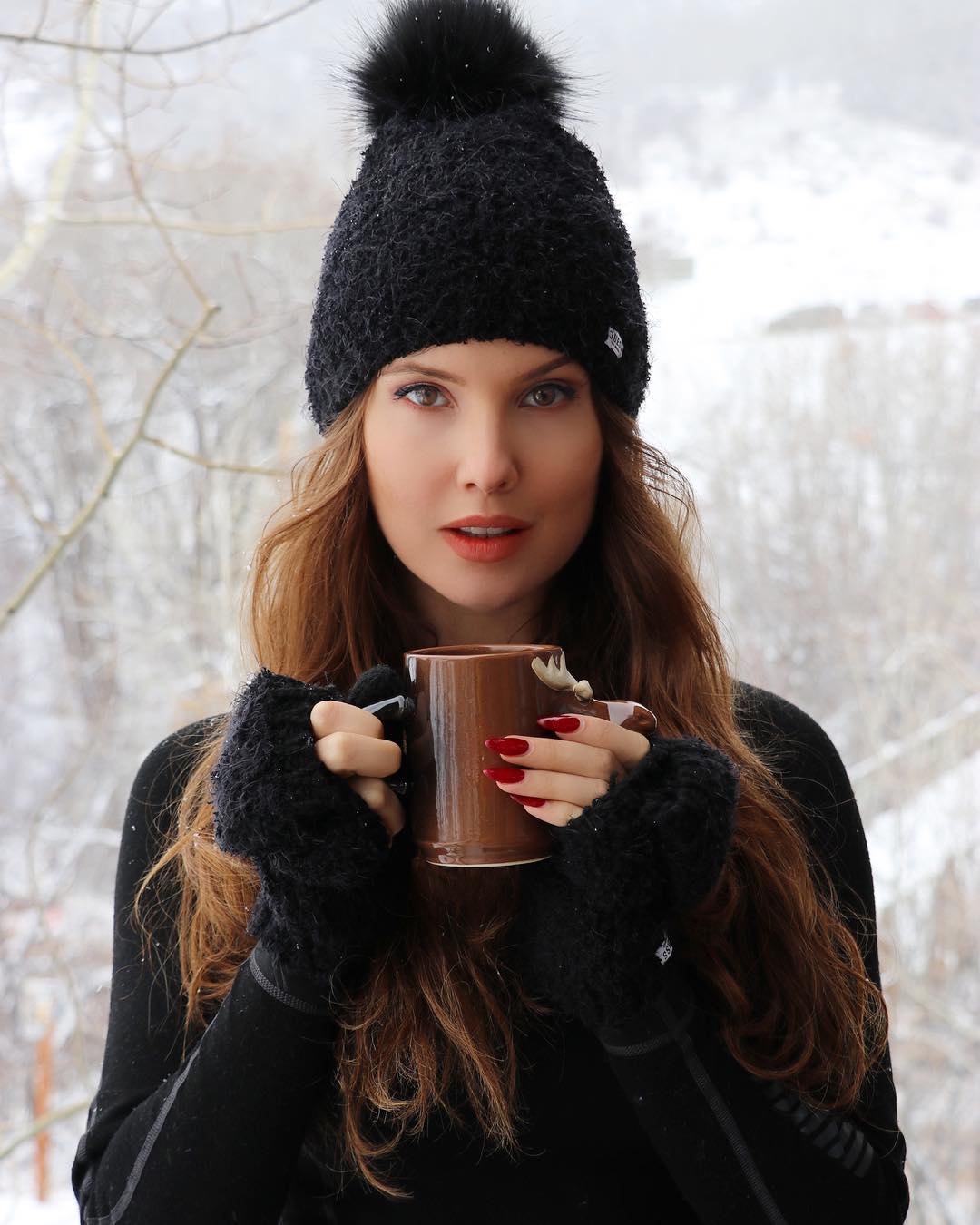 Amanda Cerny is a TV personality, model, fitness professional and former Playboy Playmate of the month in October 2011. She has an estimated net worth of $600,000. She runs two YouTube channels which are self titled. One of them is her vlogging channel. She was born in Pittsburgh and raised in Florida then later moved to LA. She is also popular on Vine and has had a ‘relationship’ with Justin Bieber. She runs her own charity by the name Play Foundation and has done a lot of charitable work. In her main channel she mainly posts skit videos on various topics and other topics its just her talking about random topics. 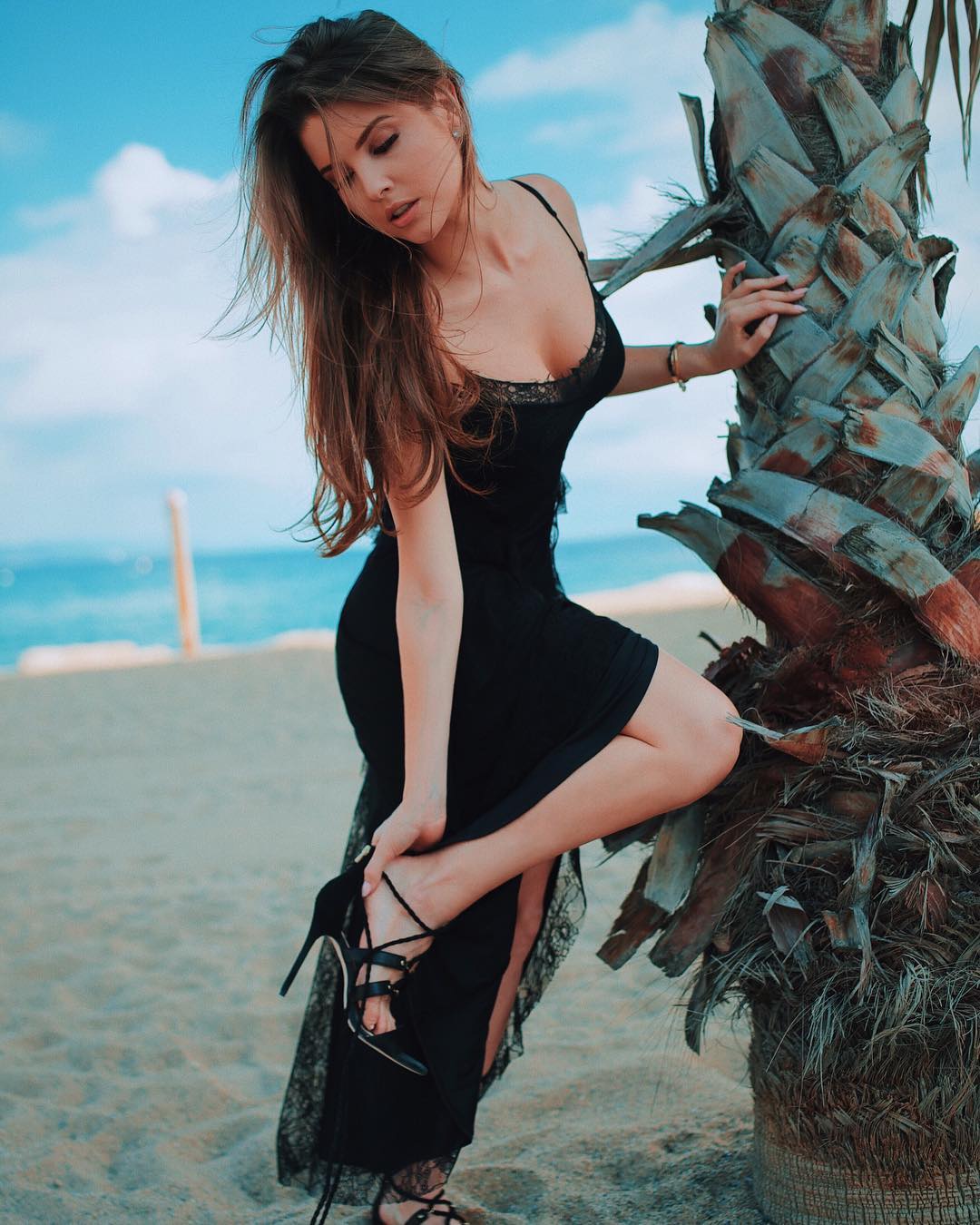 How Much Money Does Amanda Cerny Earn On YouTube? 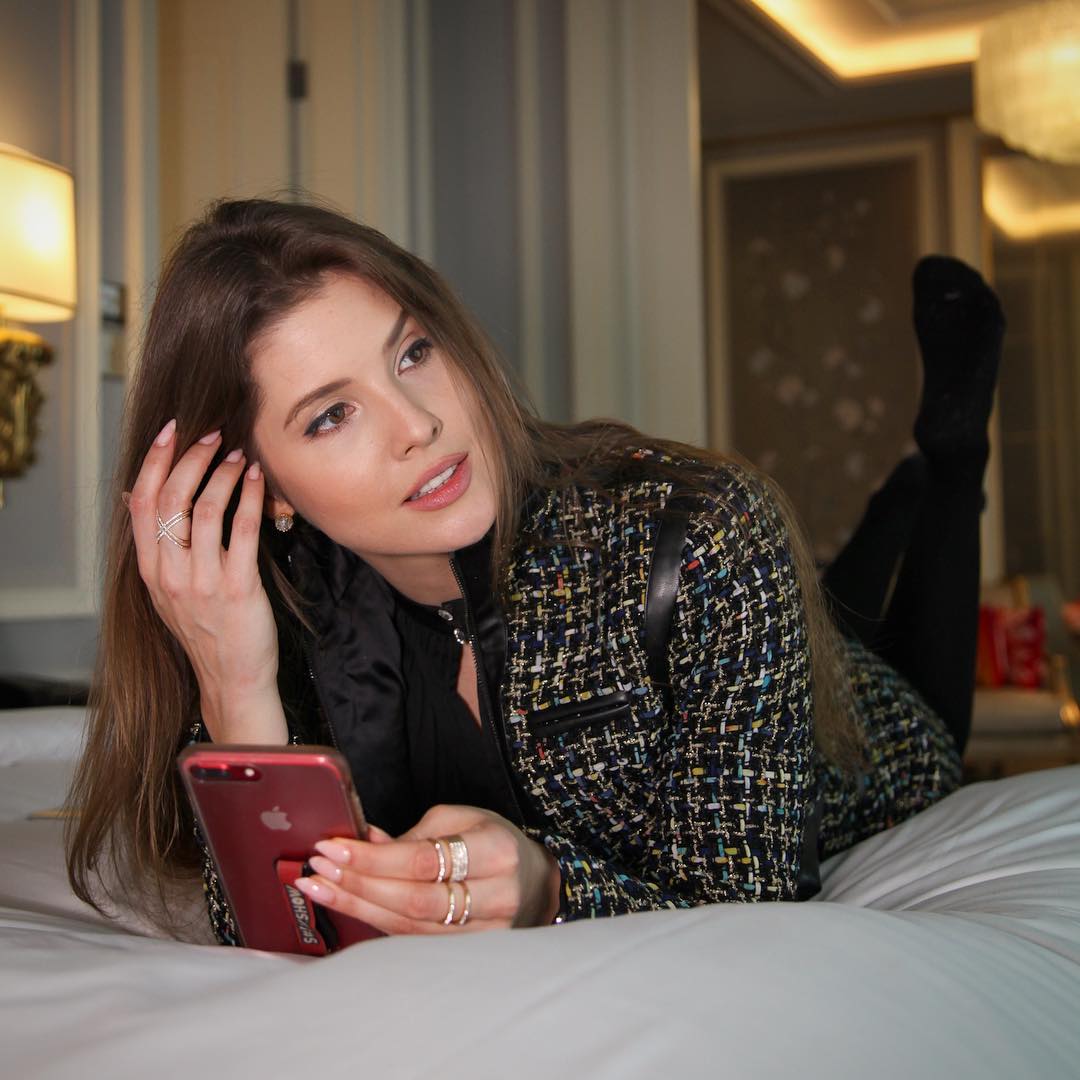 The main channel has over 2.1 million subscribers as of early 2018 and has accumulated over 110 million views since starting out. In a day, the videos in the channel get an average of 170,000 views across all of them. This should result in an estimated revenue of $300 per day ($110,000 a year) from ads.

The vlogging channel has over 550,000 subscribers and growing at an insane amount of 3,000 new subscribers per day. In a day the channel gets an average of 50,000 hits cumulatively on all videos. The estimated revenue generated by this channel is around $90 per day ($33,000 a year).

Amanda has made the bulk of her money doing sponsored posts through her social media accounts which have millions of followers. With over 20 million followers on Instagram, she is one of the most followed influencers online. She has worked with companies like Esquire Network, The Forest, Smith and Forge, Doritos, Mastermind Movie etc