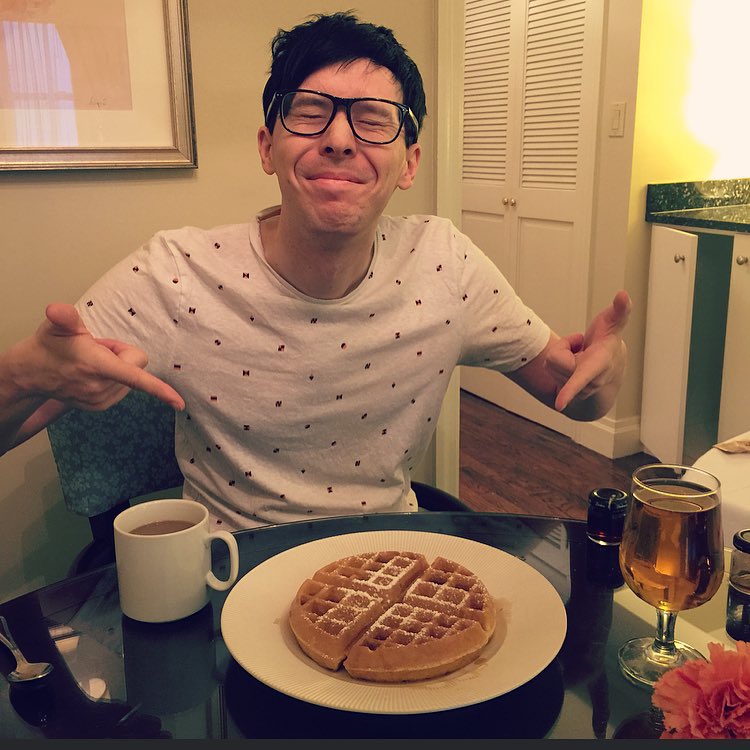 Philip Michael Lester is the British YouTuber who runs the channel called AmazingPhil. He has an estimated net worth of $700,000. He frequently collaborates with Dan Howell on his channel. He posts a variety of content such as sketches, challenges, reaction videos and him just doing random stuff.

Philip was born in Rossendale Lancashire, England. He started making videos in 2006 while he was still in school at Bacup and Rawtenstall Grammar School. He got his first 1 million subscribers in July 2013. His other channel is called LessAmazingPhil which he has stopped posting videos on. 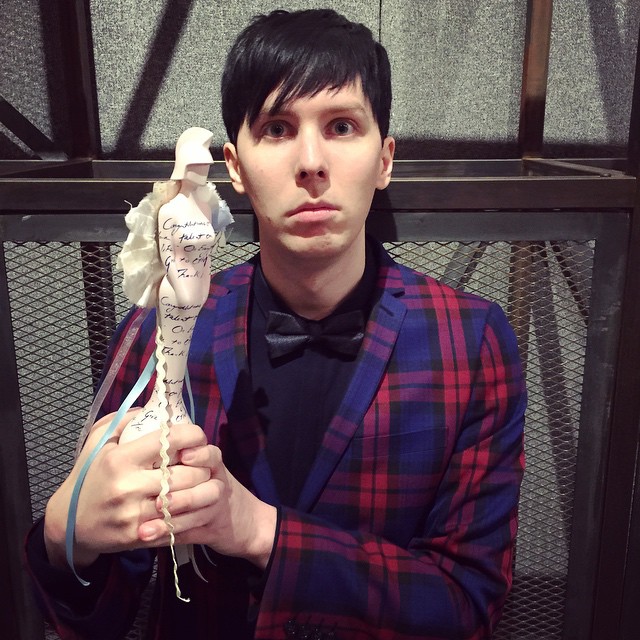 The channel has over 4 million subscribers as of early 2017 growing at the rate of 900 daily and has so far accumulated over 400 million views since starting out. In a day the channel is able to get an average of around 300,000 views across all its videos cumulatively. This should result in an estimated revenue of around $450 per day ($165,000 a year) from advertisements.

Phil is also in the YouTube Red program and makes money through the subscription service. He also has a photobook together with Dan. He also does a monthly radio show.