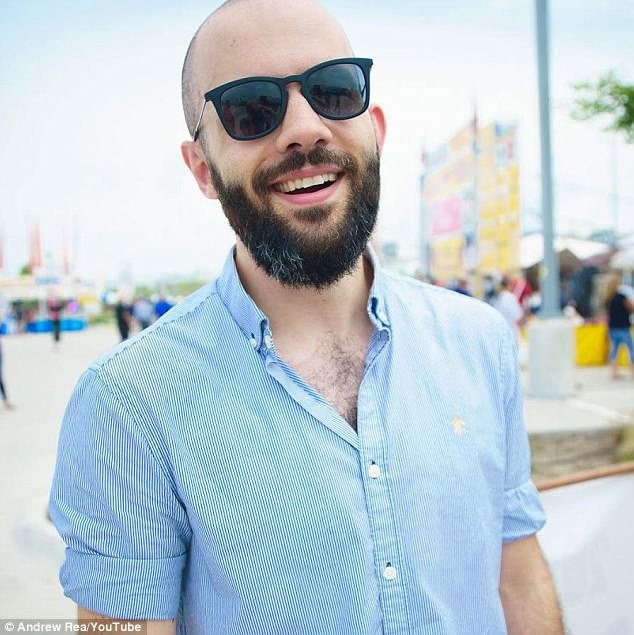 Andrew Rea is an American YouTuber from New York who describes himself as a ‘wannabe chef’. His channel used to be known as Binging With Babish. He has a talent for making the different unique dishes from fictional worlds come to life. He started out in February 2016 with a complex turkey burger from the comedy Parks & Recreation. At around Thanksgiving in 2016, his channel took off after he made the legendary ‘moistmaker’ sandwich made by Ross Gellar in Friends.

Some of the popular videos he has made include prison sauce from Goodfellas, World;s Greatest Sandwich from Spanglish and Jake’s sandwich from Adventure Time.


How Much Money Does Andrew Rea Earn On YouTube? 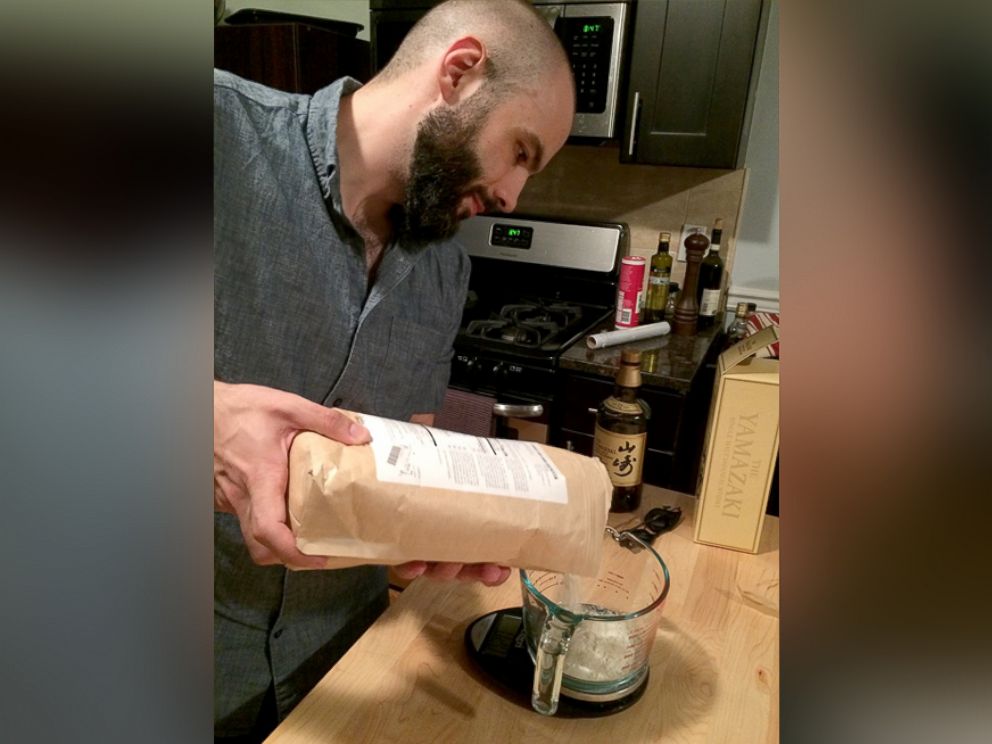