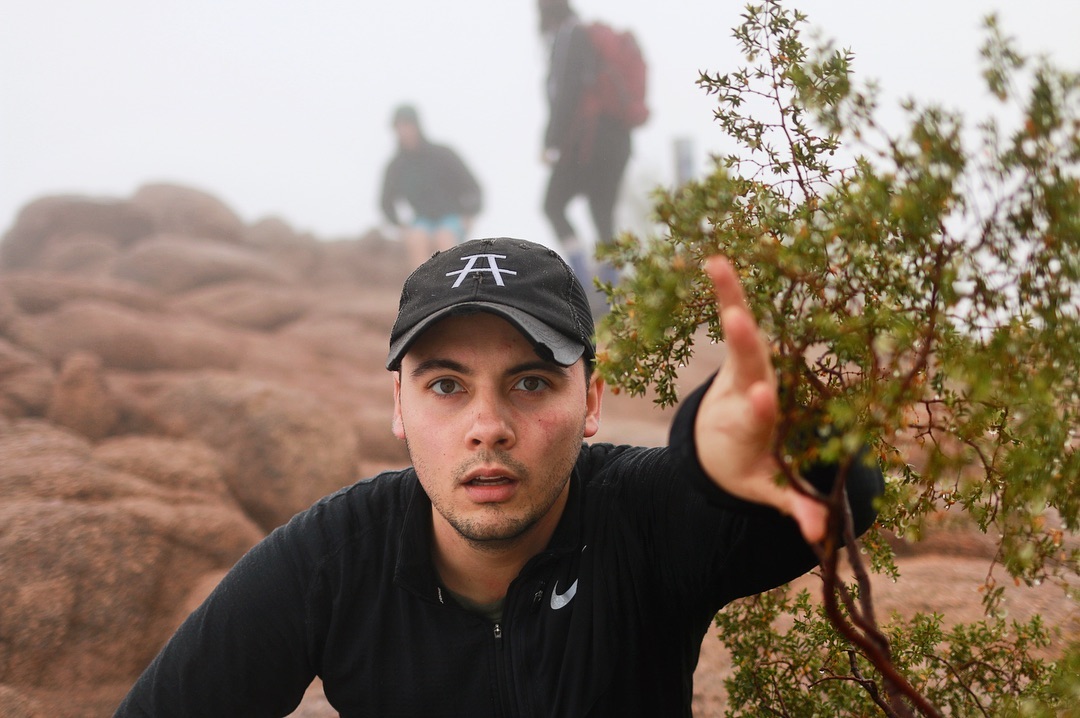 Cody Strong is the guy who runs the channel popularly known as AngryPicnic and also has his own vlogging channel which is still relatively small. His content on the main channel is mainly him asking unsuspecting people in the street random and sometimes weird questions. Many of these are usually pranks. Cody started YouTube in October 2012 and he is also the cameraman for BigDawsTV.

Besides this channel, he runs a vlogging channel called CodyStrongVlogs. 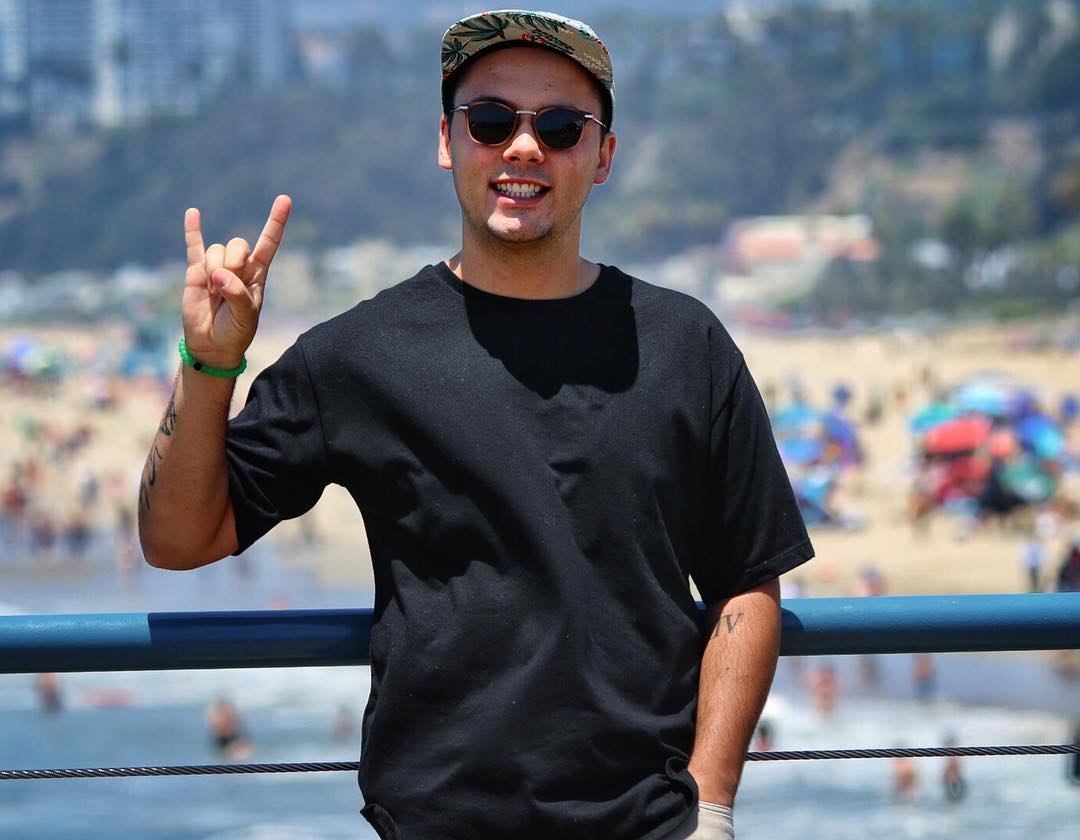 How Much Money Does Angry Picnic Makes On YouTube? 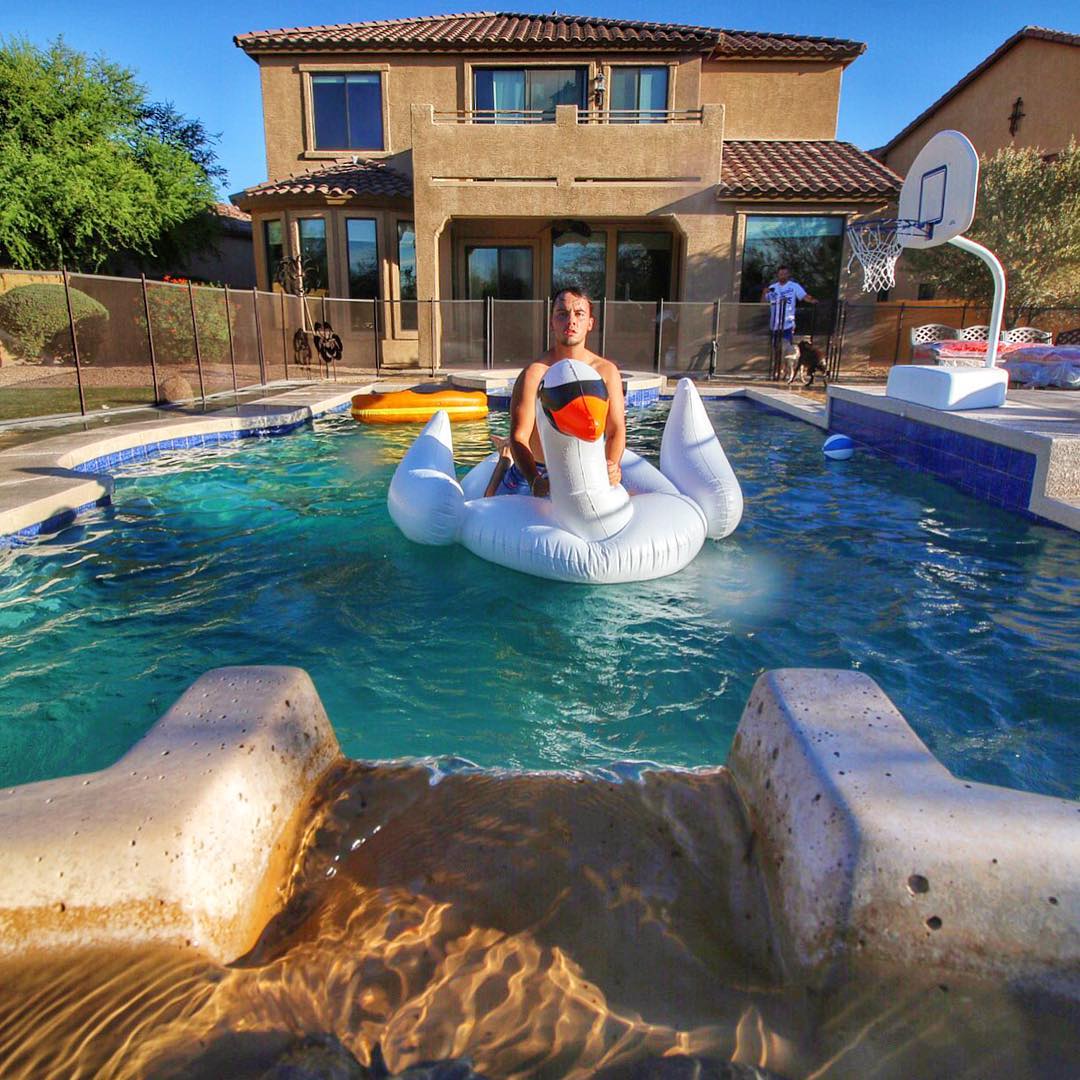 The channel has over 2.8 million subscribers as of 2020 and has accumulated over 430 million views so far. New videos are uploaded a number of times in a week. The channel is able to get an average of 220,000 views per day across all its videos cumulatively. This should result in an estimated revenue of around $1,000 per day ($365,000 a year) from ads that run on the videos.