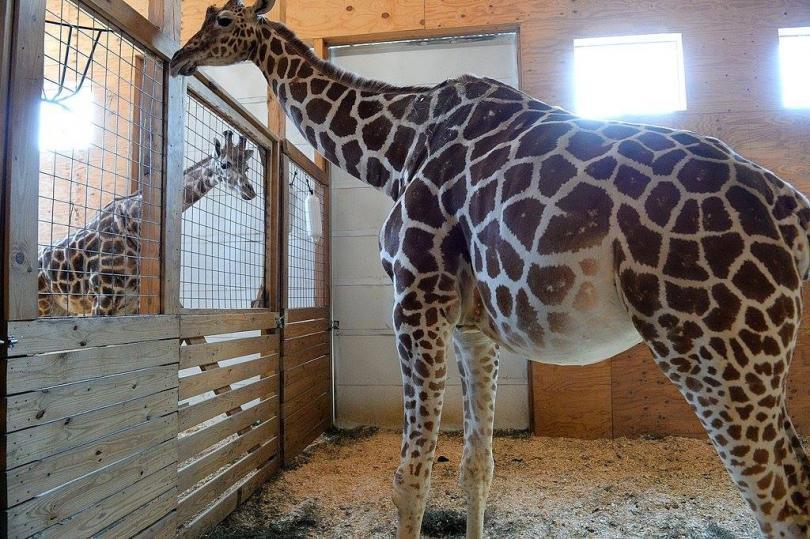 Animal Adventure Park is the YouTube channel famous for doing daily livestreams of a pregnant giraffe named April making her an internet sensation on different social media platforms. The stream of her inside her pen is able to attract over 100,000 viewers watching the stream at any given moment. Animal Adventure Park is located in Harpursville New York.


How Much Money Does Animal Adventure Park Earn On YouTube? 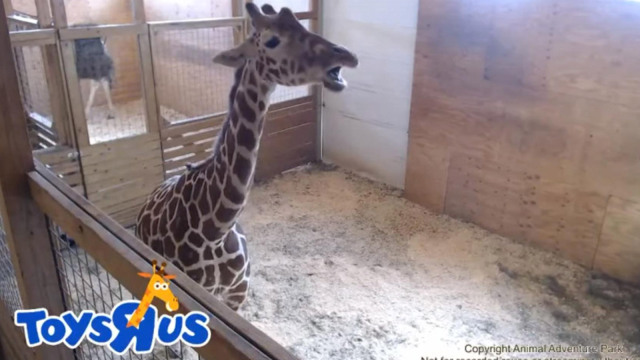 The channel has over 350,000 subscribers and is able to attract over 3.4 million views per day from different sources and places. This should be able to generate an estimated revenue of around $7,000 per day from the ads that appear on the streams and videos.

The stream of April the giraffe gets sponsors outside YouTube. At the start it was sponsored by Mazur, an exotic animal nutrition company, but after the deal ended ToysRus took over an signed a new deal worth hundreds of thousands of dollars.

The livestream also has a feature called Super Chat on the live comment section whereby the creator can earn money when fans purchase higher visibility chat messages which get pinned at the top of the chat for a specific amount of time depending on the amount paid. Adventure Animals would receive all of the money less 5% + $0.21 which covers the cost of processing the transaction. Currently each of their long livestreams generate between $10,000 – $50,000 from the SuperChat feature whenever its on. The live comment section can be turned on and off.

Another source of income that they created was through a GoFund Me page that was created because of the huge demand by people wanting to support the giraffe. It has not raised over $90,000 in a period of 1 month.