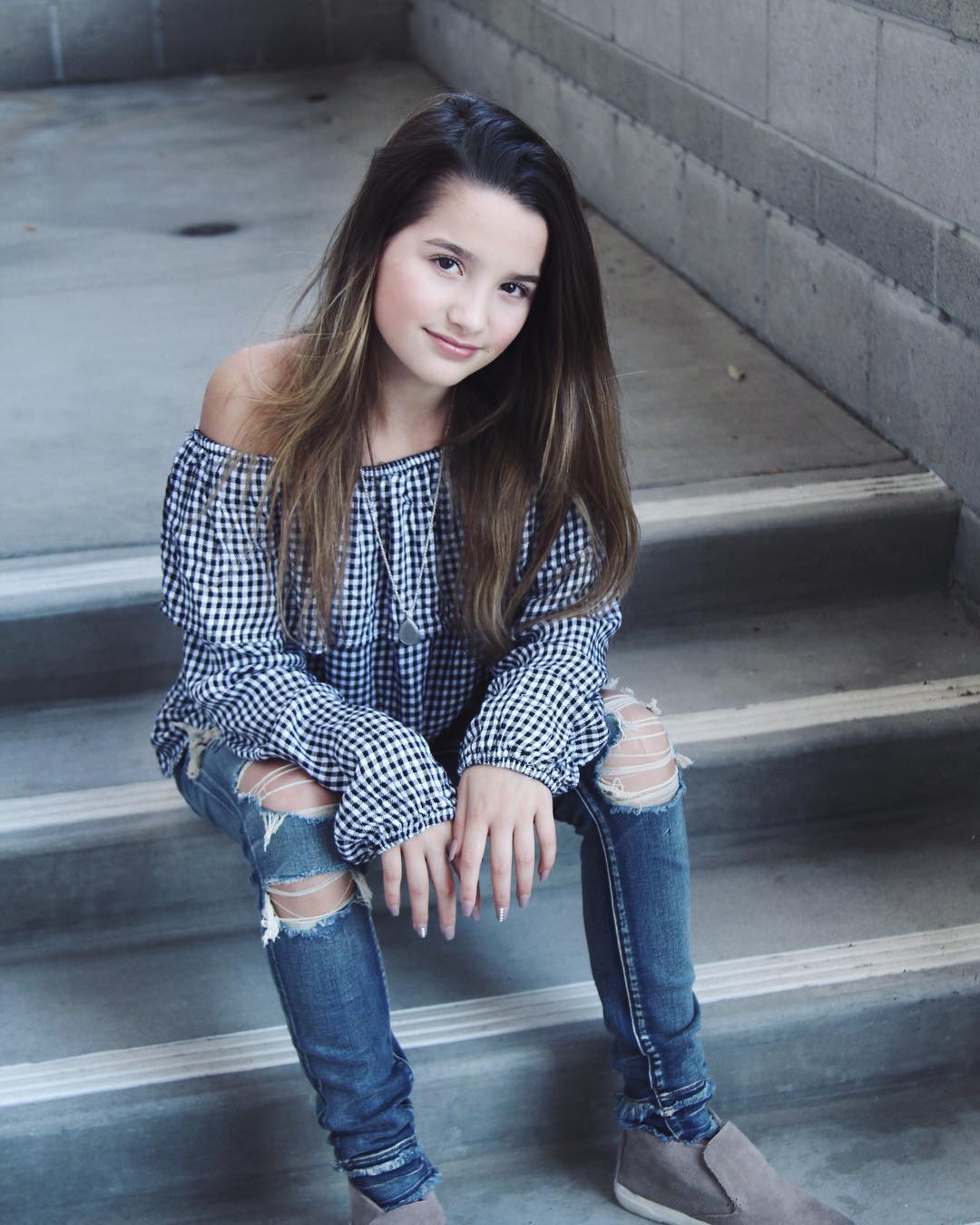 Annie LeBlanc is one of the three siblings from the famous family vlog Bratayley. She has her own self-titled channel which she used to call Acroanna. She is also very popular on Musical.ly where she has over 11 million fans. She has an estimated net worth of $800,000. Her content is mainly vlogs, challenges and skits. She started making videos on YouTube back in 2008 and has evolved to be a gymnast, actor and singer. Her cover of the Alex & Sierra song “Little Do You Know” was able to amass over 4 million views within 48 hours.

How Much Money Does Annie LeBlanc Earn On YouTube? 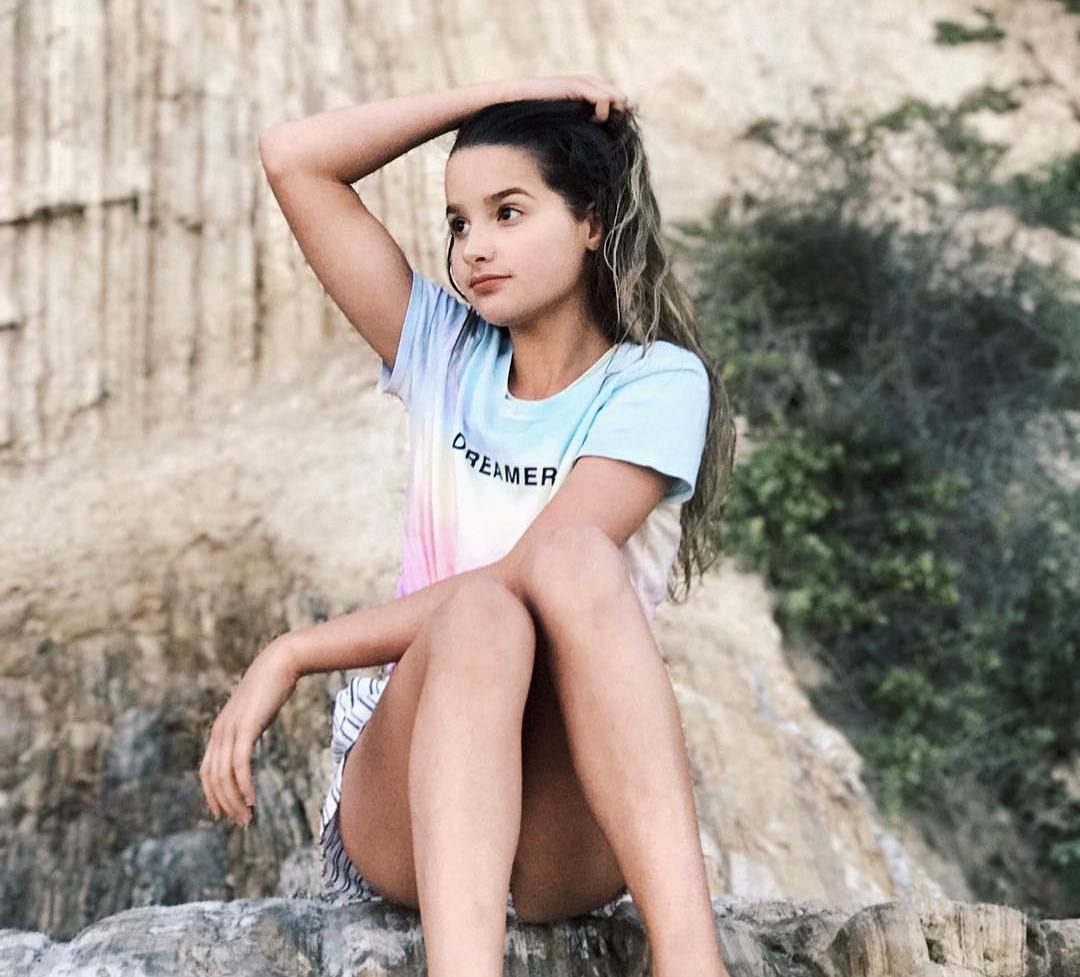 The channel has over 3.3 million subscribers as of 2019 and has accumulated over 400 million views so far. It is able to get an average of 100,000 views per day from different sources. This should generate an estimated revenue of around $400 per day ($150,000 a year) from the ads that appear on the videos.

Annie makes extra income through her YouTube Red series called We Are Savvy and is signed to Disney’s Maker Studios. She also gets sponsorship deals from big companies like DreamWorks.