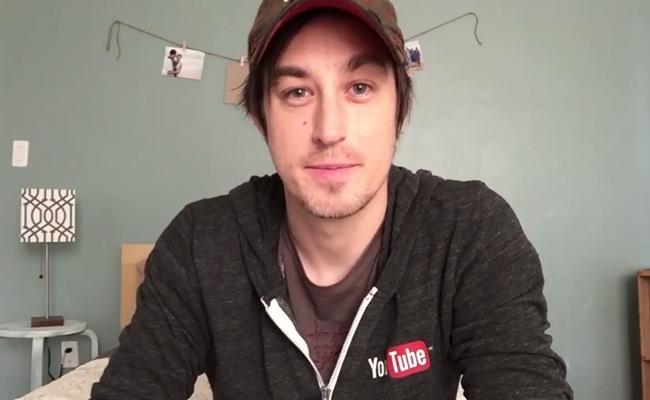 The Annoying Orange is a YouTube channel and series created by former Minnesota film student and MTV production assistant Dane Boedigheimer back in 2009. He has an estimated net worth of $26 million. The show stars the creator as an anthropomorphic orange who constantly annoys other fruits, vegetables and other random objects by use of crude jokes. Boedigheimer describes the character as a composite of people in his life since he says everyone knows someone like him. 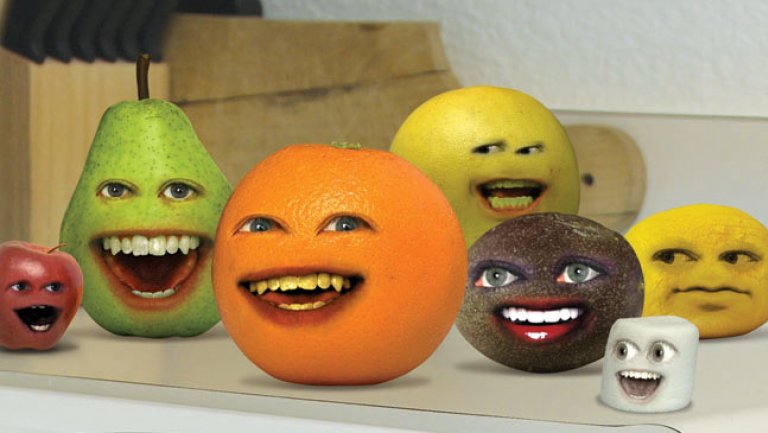 How Much Money Does Annoying Orange Earn On YouTube 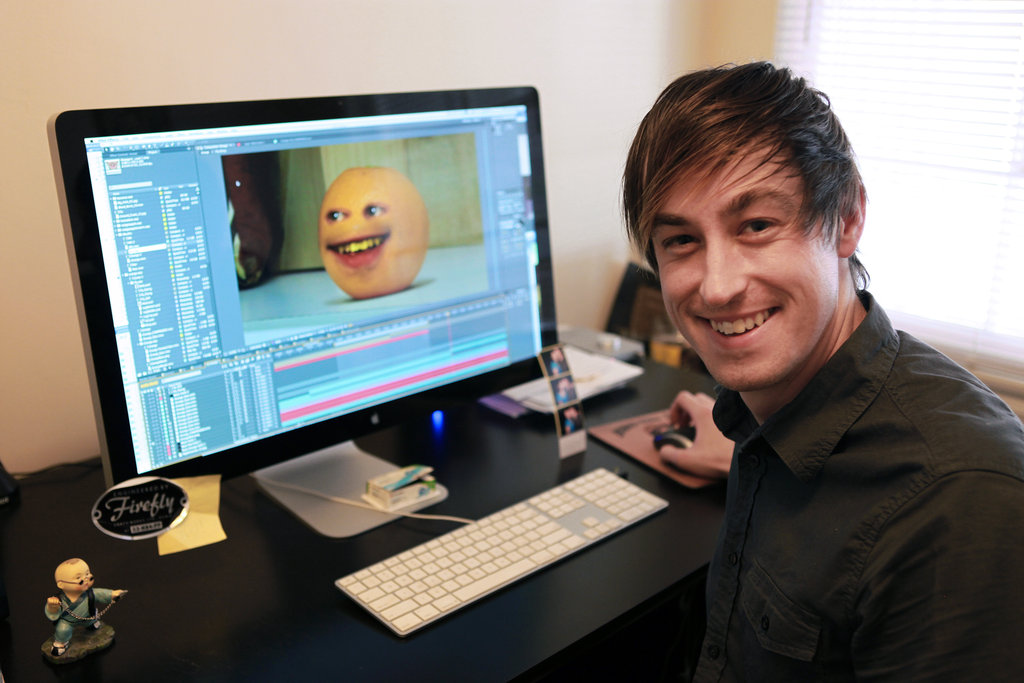 The main channel has over 11 million subscribers as of 2021 and has accumulated over 7.8 billion views so far. It is able to get an average of 1.8 million views per day from different sources. This should generate an estimated revenue of around $14,000 per day ($5 million a year) from the ads that appear on the videos.

The second challenge, The Annoying Orange Gaming, has over 3 million subscribers and has accumulated over 2.3 billion views so far. It gets an average of 1.2 million views per day from different sources. This should generate an estimated revenue of around $9,000 per day ($3.3 million a year) from the ads.