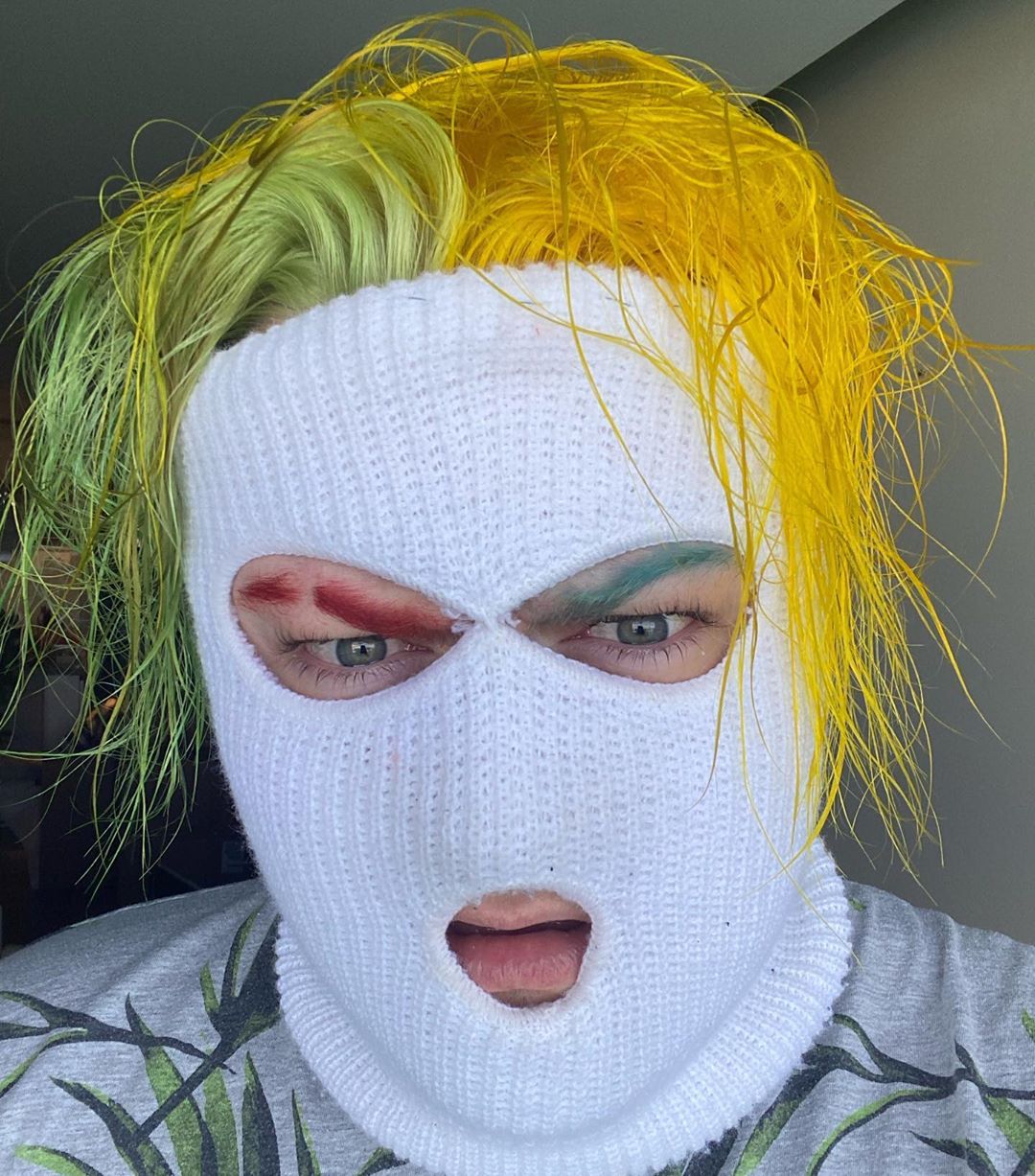 Anomaly is a gaming YouTuber and Twitch streamer from Sweden whose real name is Ludwig Lagerstedt. He has an estimated net worth of $5 million. He started out by streaming gameplay of the popular game known as Counter Strike Global Offensive (CSGO) which he still plays to date. However, he has posted content of him playing other games like Valorant, Cuisine Royale, Call Of Duty and many others. Aside from streaming on Twitch, he also posts highlights of his streams on YouTube. 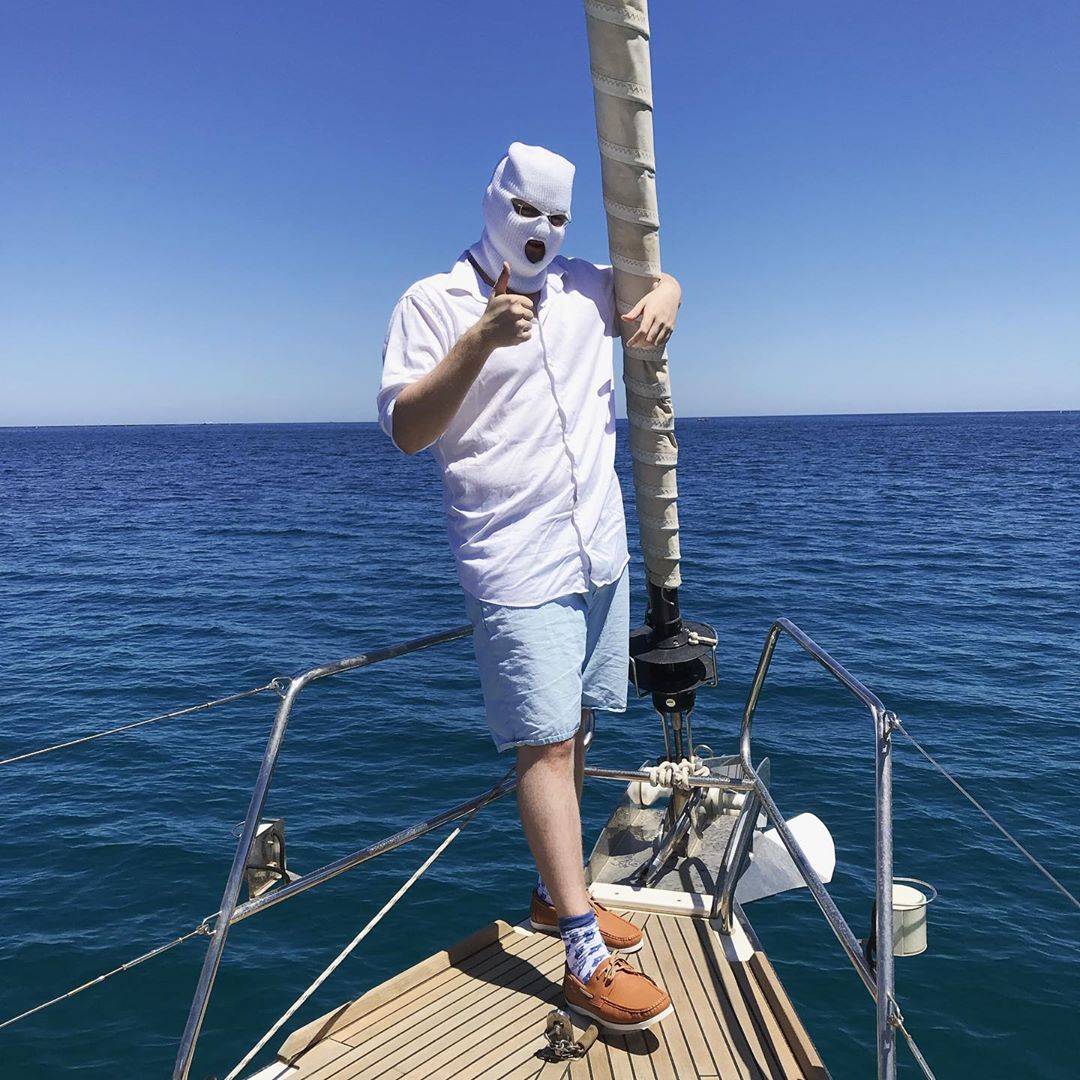 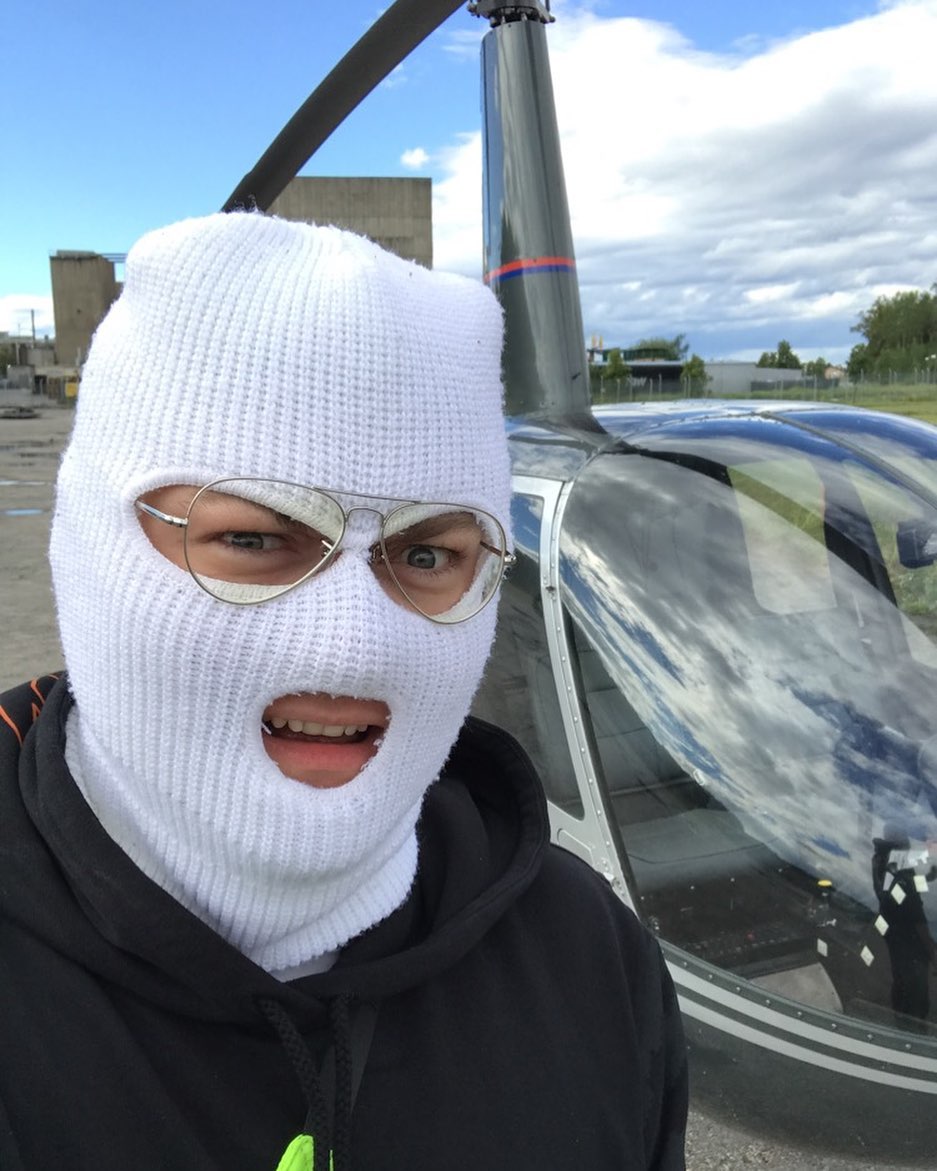 Anomaly has over 3 million subscribers growing at the rate of 2000 new subs daily and has accumulated over 1 billion views since starting out. He uploads new videos around 4 times a week. In a day the channel is able to get an average of 400,000 views. This should generate an estimated revenue of around $3,000 per day ($1.1 million a year) from the ads that appear on the videos.


How Much Money Does Anomaly Makes On Twitch? 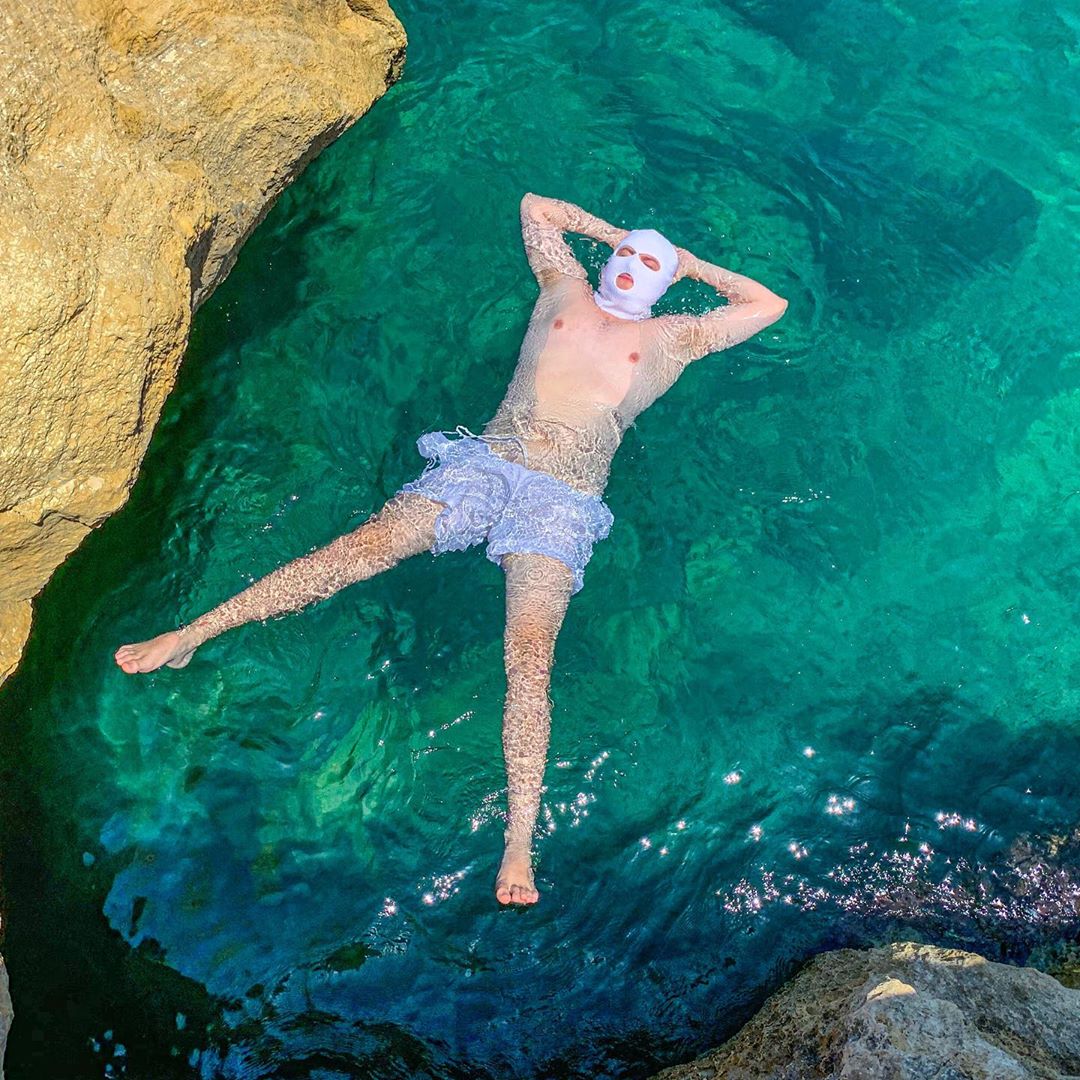 On Twitch Anomaly has accumulated over 3 million followers on Twitch ever since he started out in 2014. He gets an average of 40,000 viewers per stream and has been able to get a total of 65 million views so far. Streamers make money through ad revenue, subscriptions, donations and bits. Anomaly has over 10,000 subscribers from whom he makes a minimum of $2.5 from each every month. This will add up to $25,000 per month ($300,000 a year).