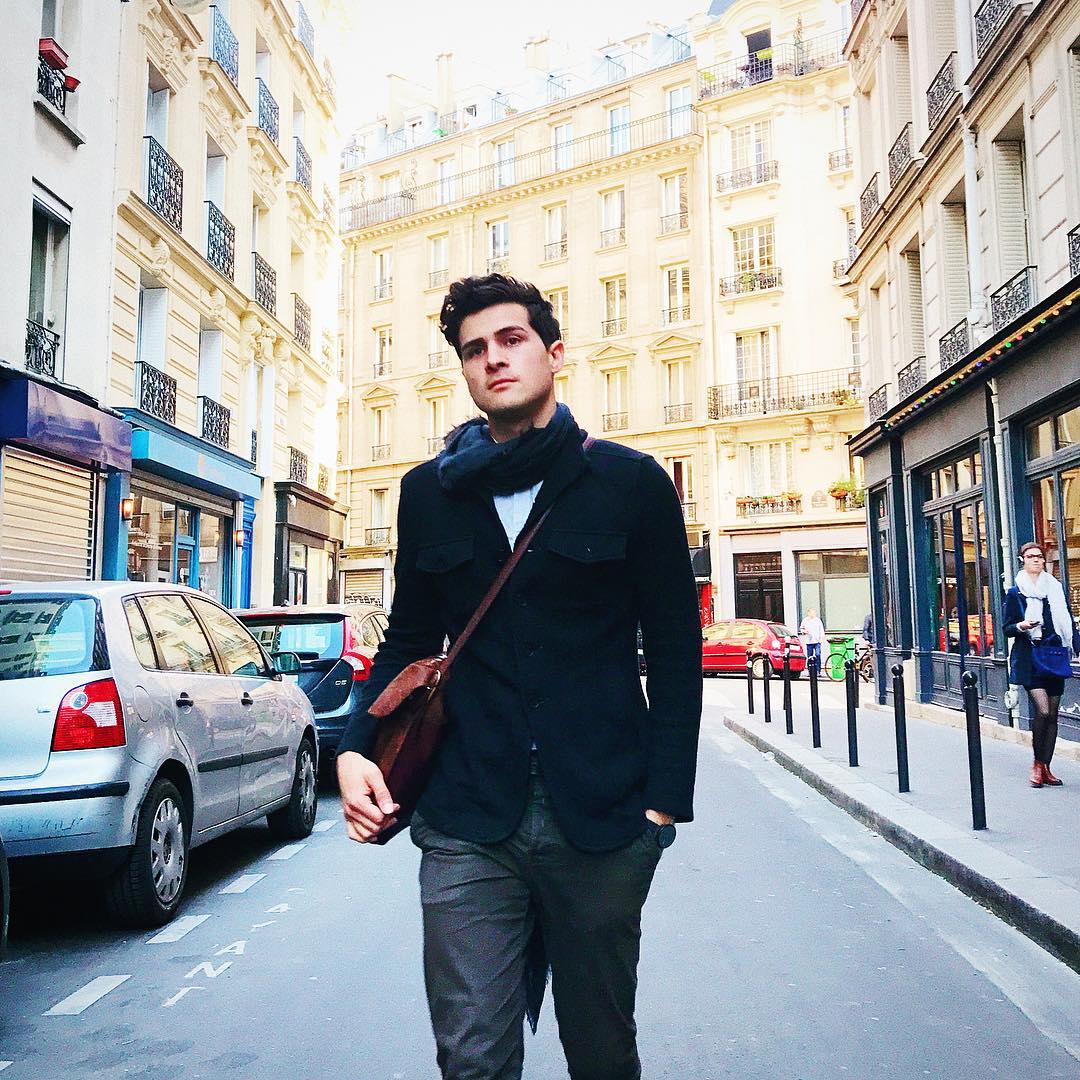 Daniel Anthony Padilla is an American YouTuber form Los Angeles, California. He has an estimated net worth of $10 million. He is one of the co-founders of Smosh, one of the biggest comedic brands on YouTube, back in 2005. He left Smosh in 2017, years after they had sold the brand to Defy. He cited lack of creative freedom as one of the main reasons why he had to leave. Smosh and its spin offs have now over 40 million subscribers and have generated over 11 billion views.

Padilla and his fellow co-founder Ian Hecox have remained friends since his departure.


How Much Money Does Anthony Padilla Earn On YouTube? 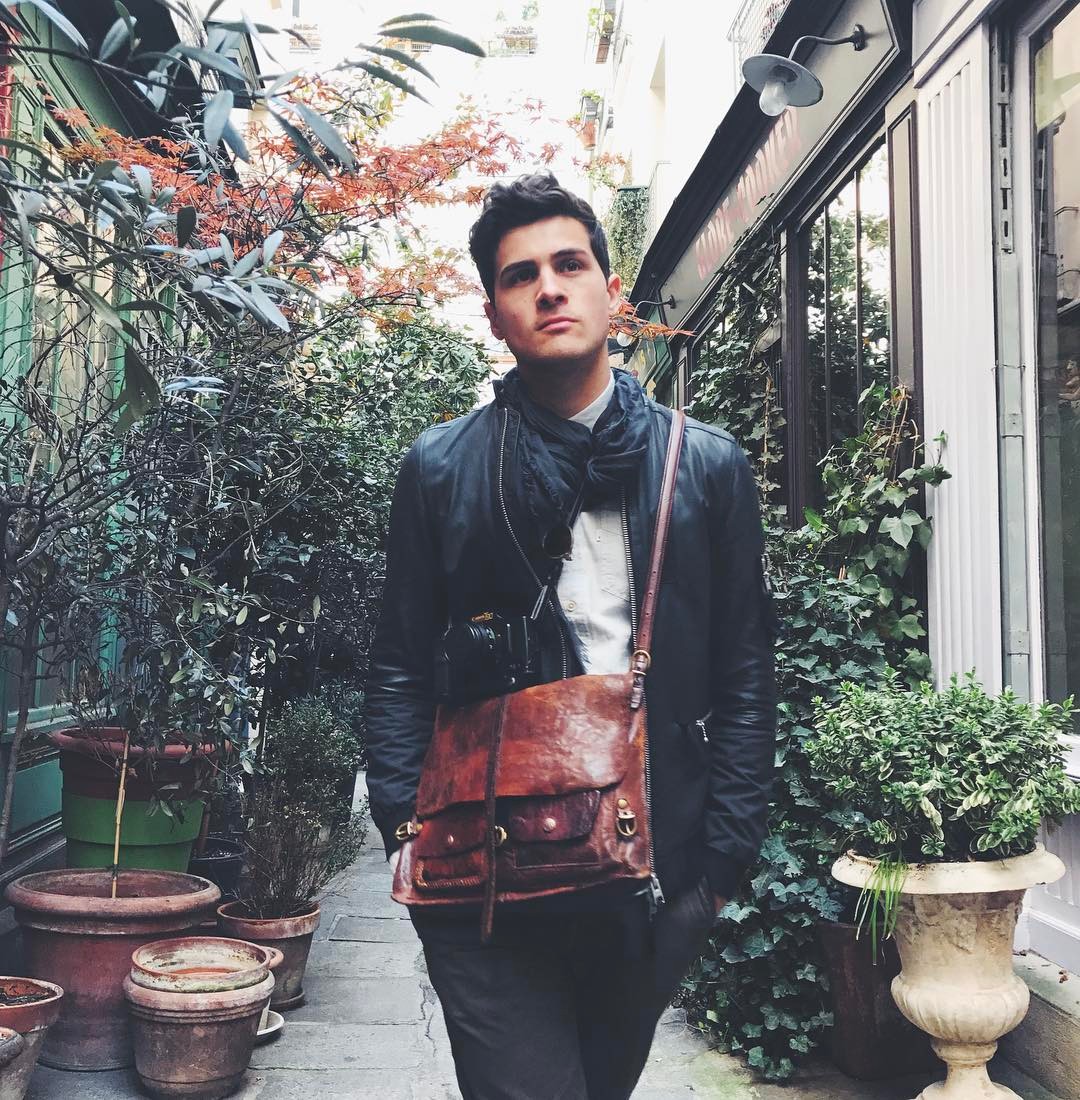 The channel has over 6.3 million subscribers as of 2021 and has accumulated over 500 million views so far. It is able to get an average of 400,000 views per day from different sources. This should generate an estimated revenue of around $3,200 per day ($1.1 million a year) from the ads that appear on the videos. 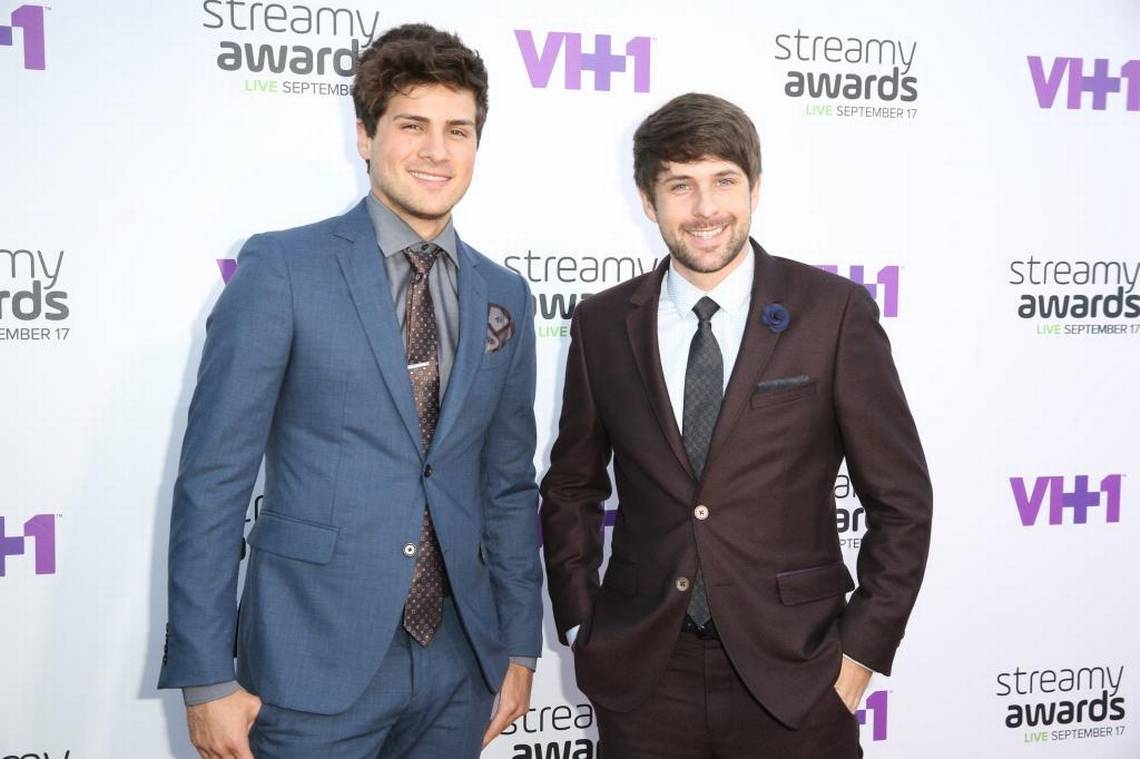 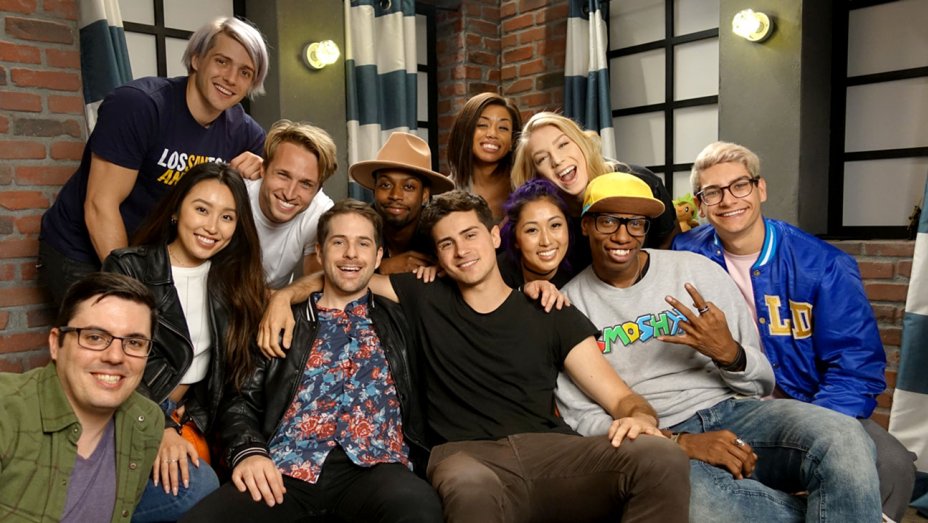 Anthony has made a fortune from selling his stake in Smosh plus having a management position while working under Defy.