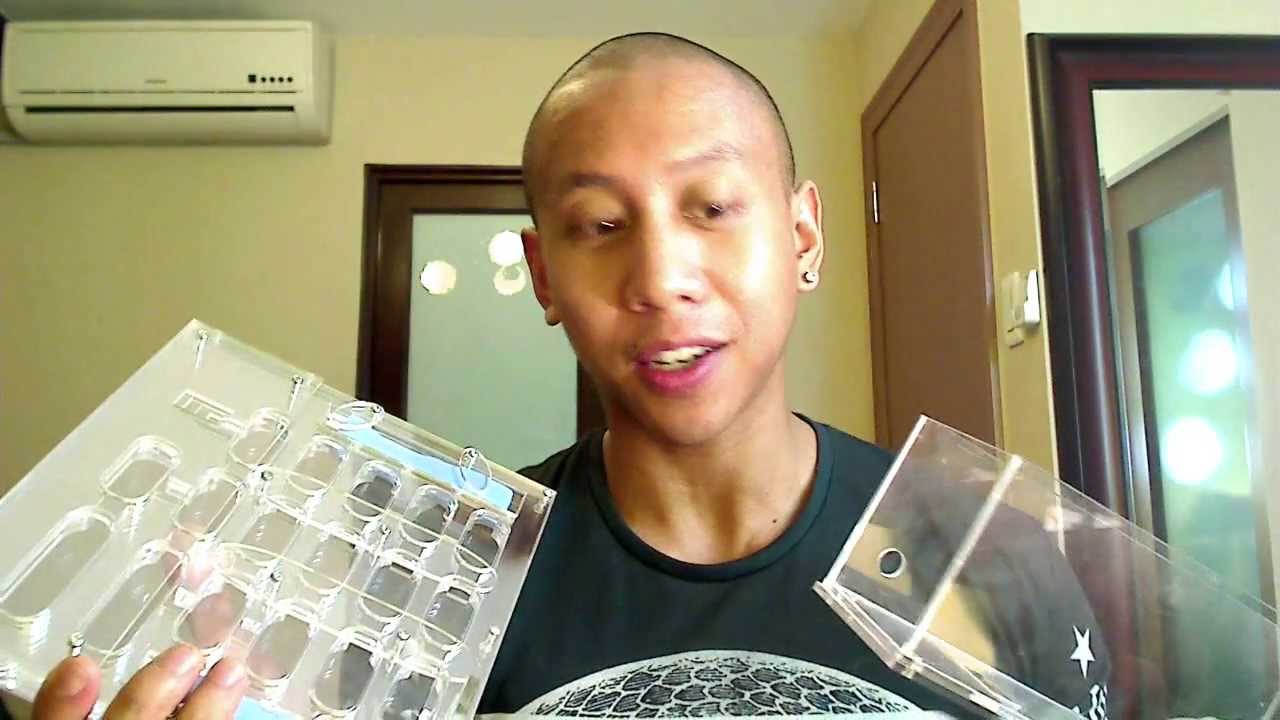 AntsCanada is an organization that promotes pet ant keeping hobby, myremecology, ecology and habitat conservation. It was founded by a guy named Michael Bustos back in 2009 and ever since he has been shipping thousands of formicaria (ant farms) plus ant keeping gear. On the YouTube channel he mainly does videos of the different types of ant farms, his experiences while keeping ants, problems experienced, general life of ants etc. 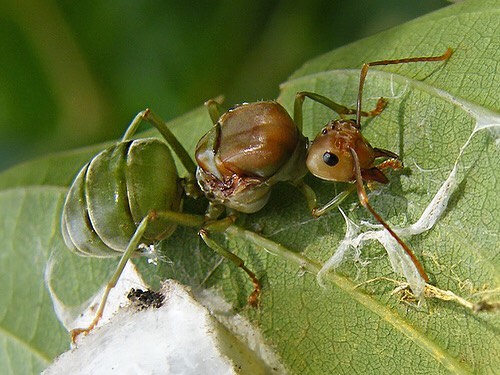 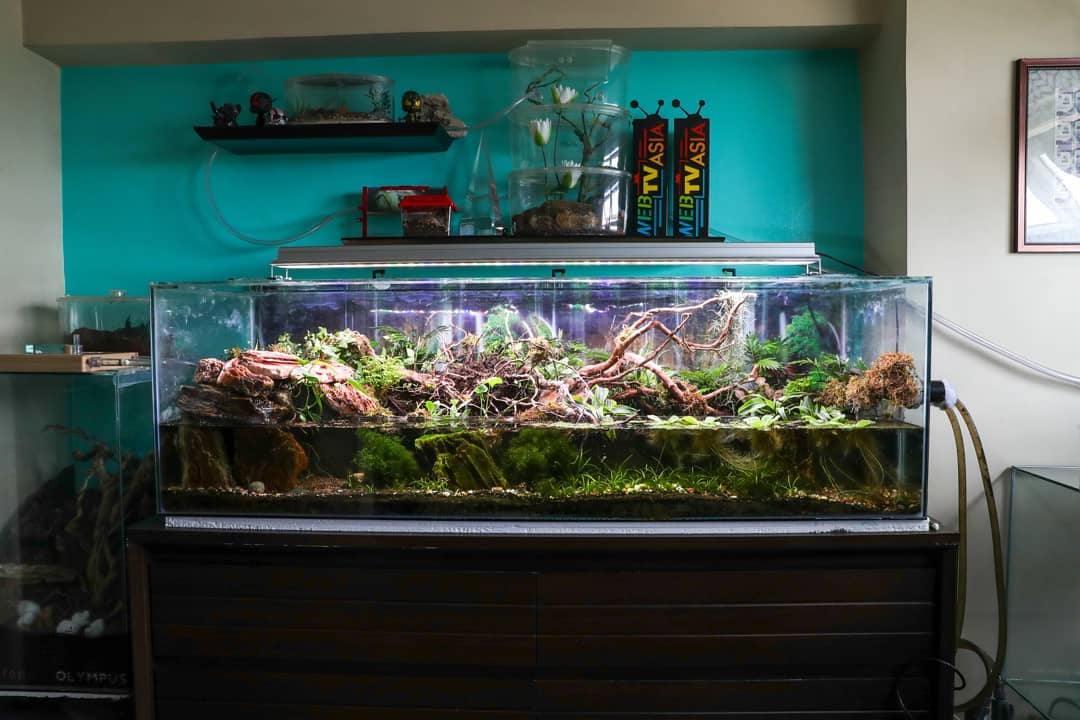