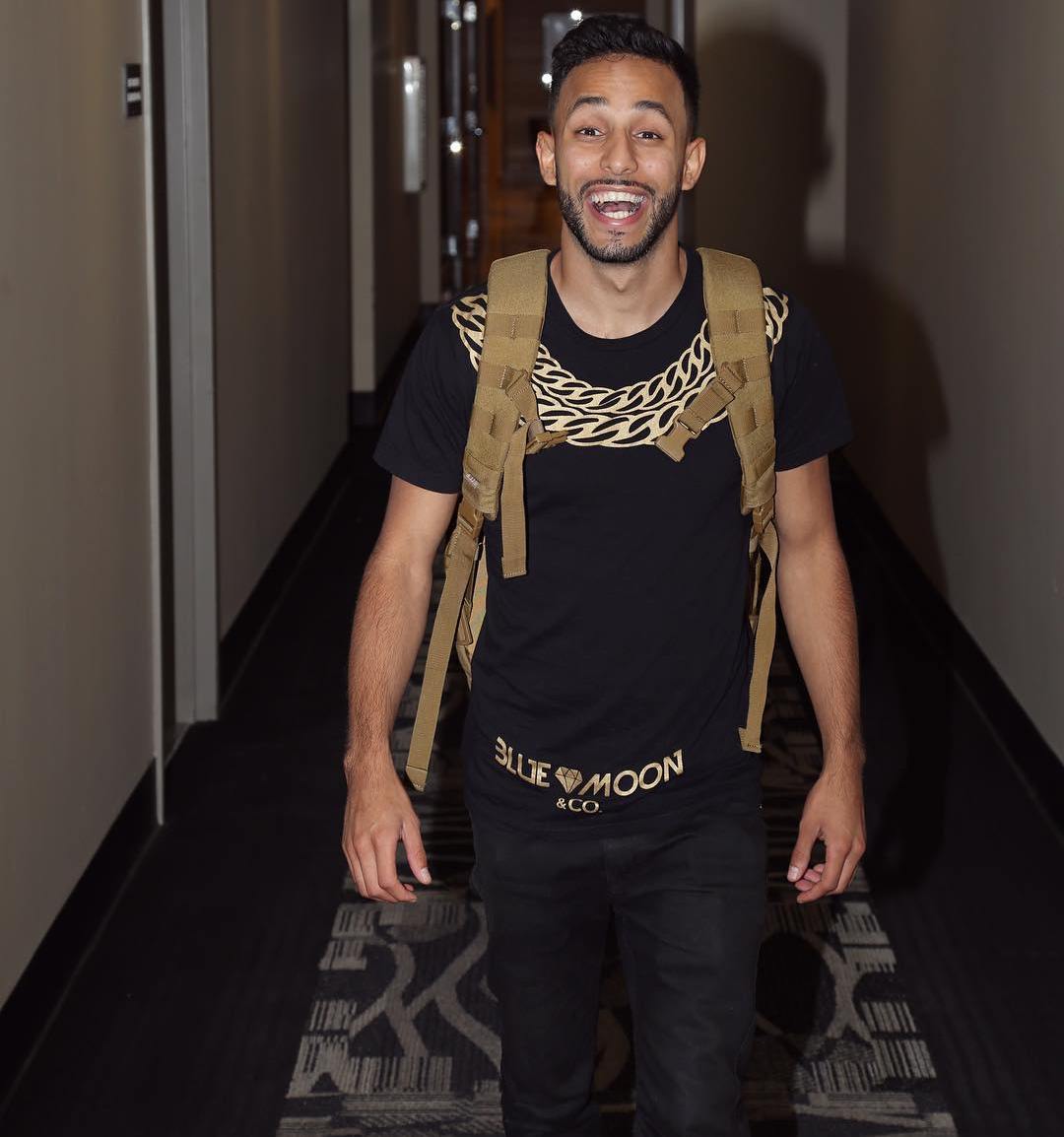 Anwar Jibawi first got famous through Vine earning him a spot among the top 100 most followed Viners in 2015. He first started doing Vine in 2013 and moved to YouTube in 2016. His content is mainly comedic skits and is part of the Shots Studios group. In terms of acting, he had a role in the movie Keys of Christmas acting alongside Rudy Manciso, Mariah Carey and Dj Khaled. He is managed by John Shahidi of Shots Studios. 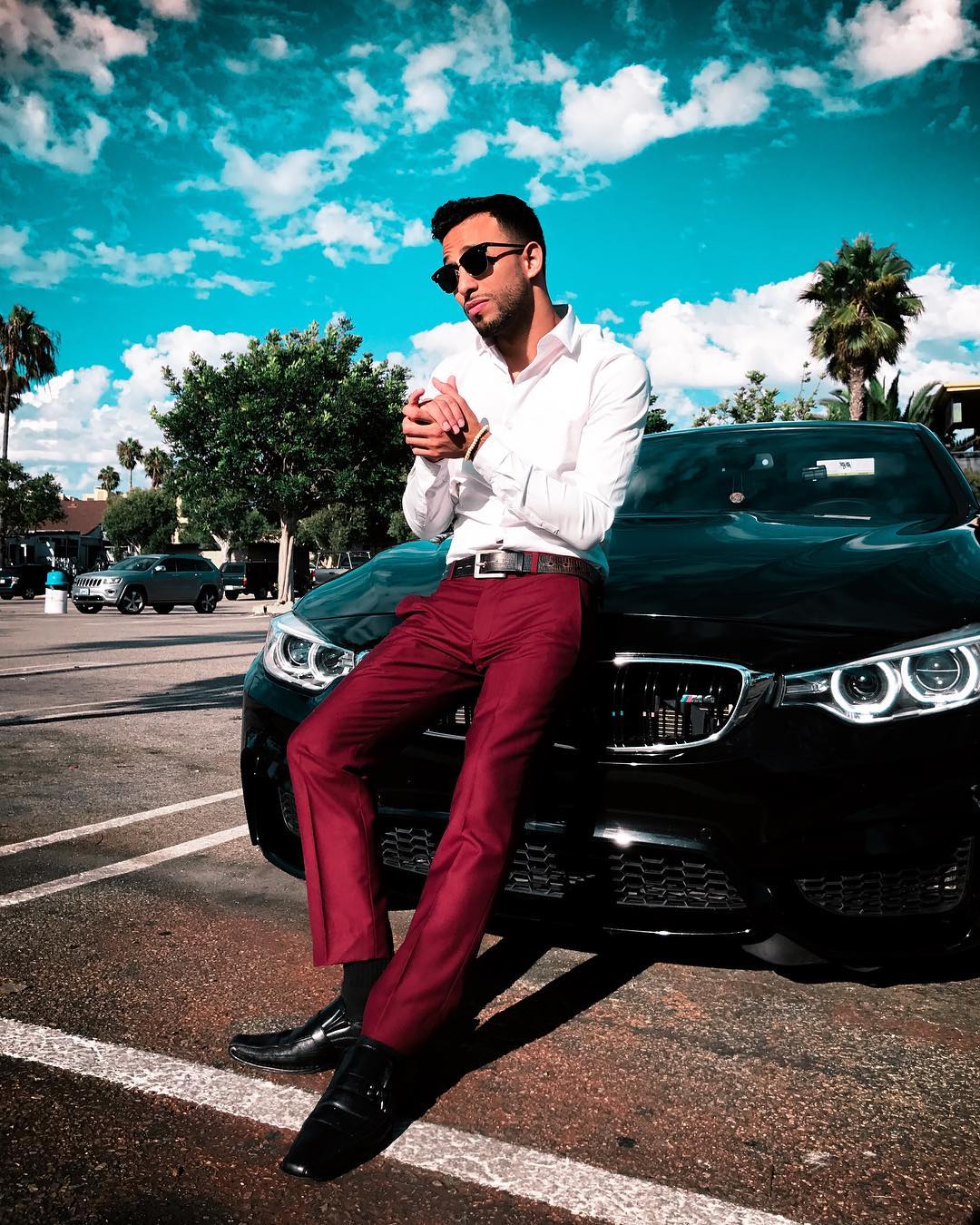 How Much Money Does Anwar Jibawi Earn On YouTube? 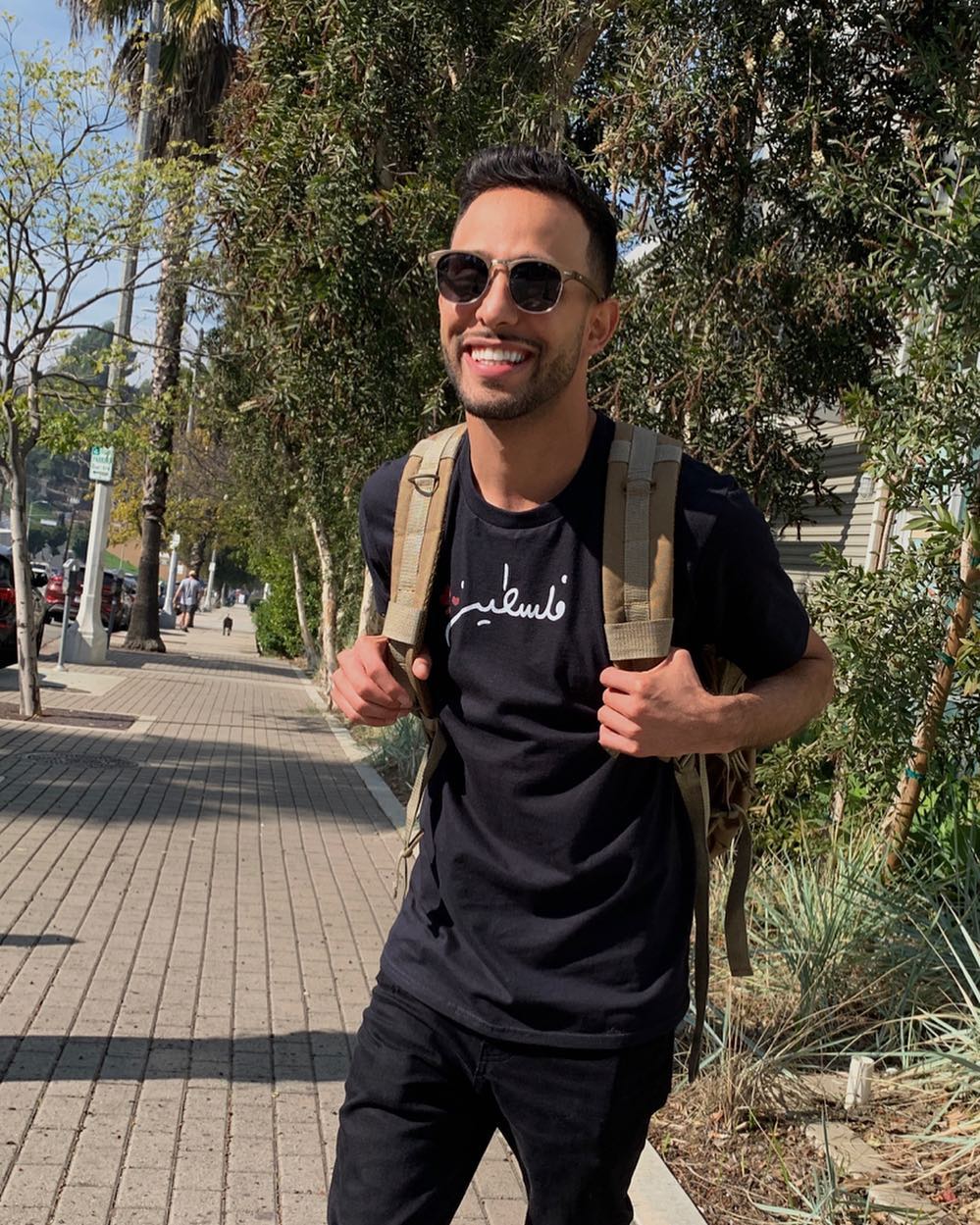 The channel has over 6.5 million subscribers as of 2021 and has accumulated over 1.7 billion views so far. New content is uploaded at the rate of once a week. The channel gets an average of 850,000 views per day which should generate an estimated revenue of around $6,800 per day ($2.5 million a year) from ads.