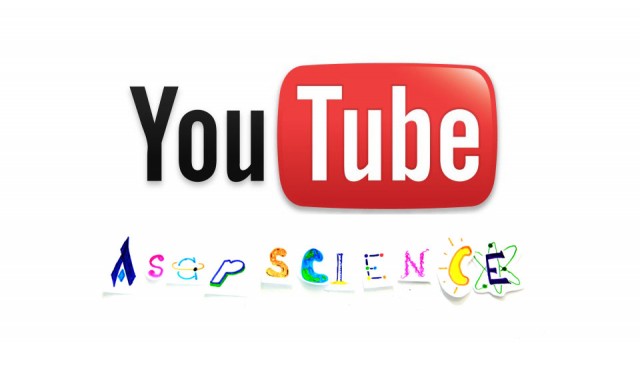 Asap Science is a science based YouTube channel that basically makes Science very simple and interesting. It was created by two Canadians Mitchell Moffit and Gregory Brown. They talk about various scientific topics that we all experience in our daily lives eg about the body, relationships, money. The most unique thing about the channel is the cartoon drawings used during their explanations together with entertaining background music.

The duo have been able to generate an estimated net worth of $5 million from this channel over its lifetime. 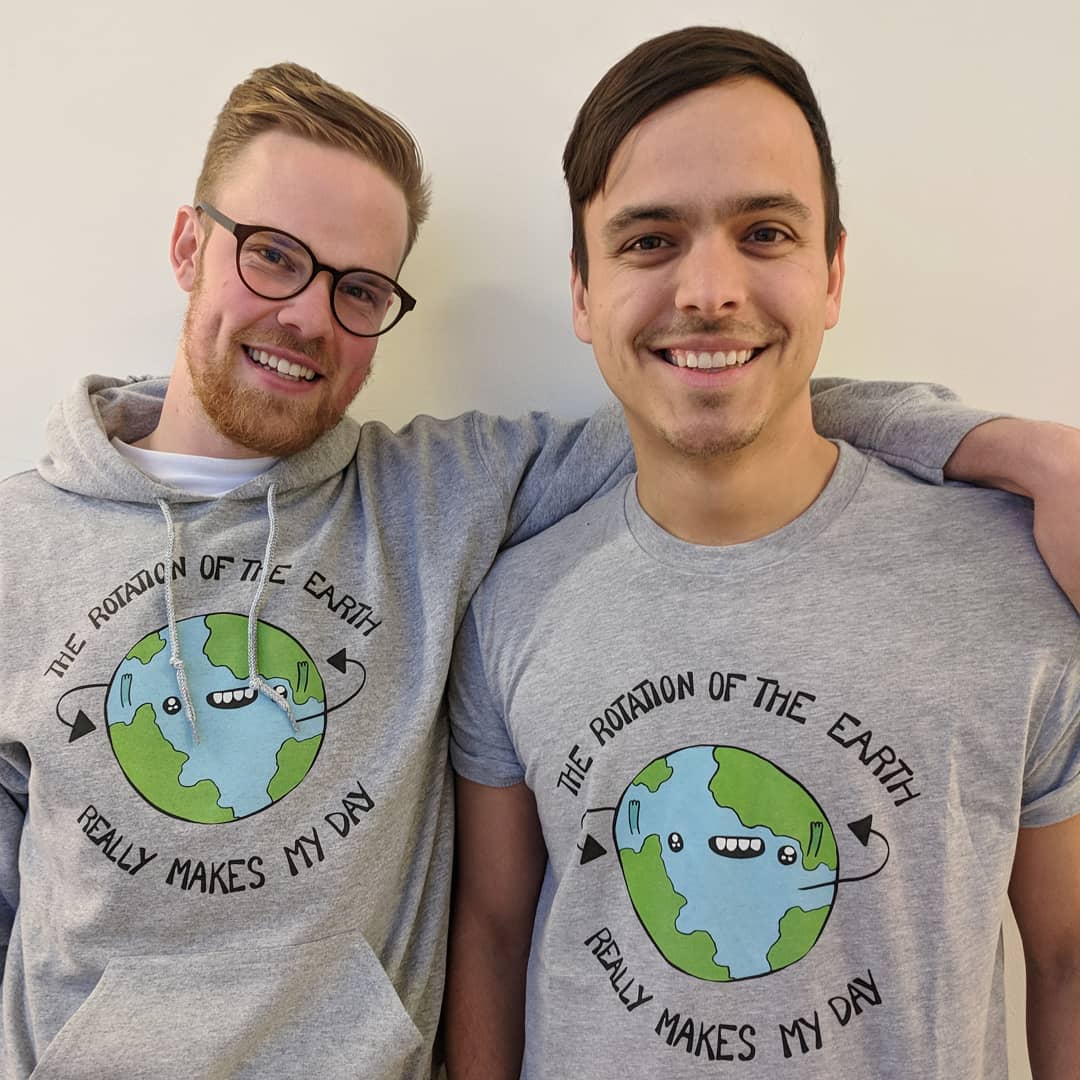 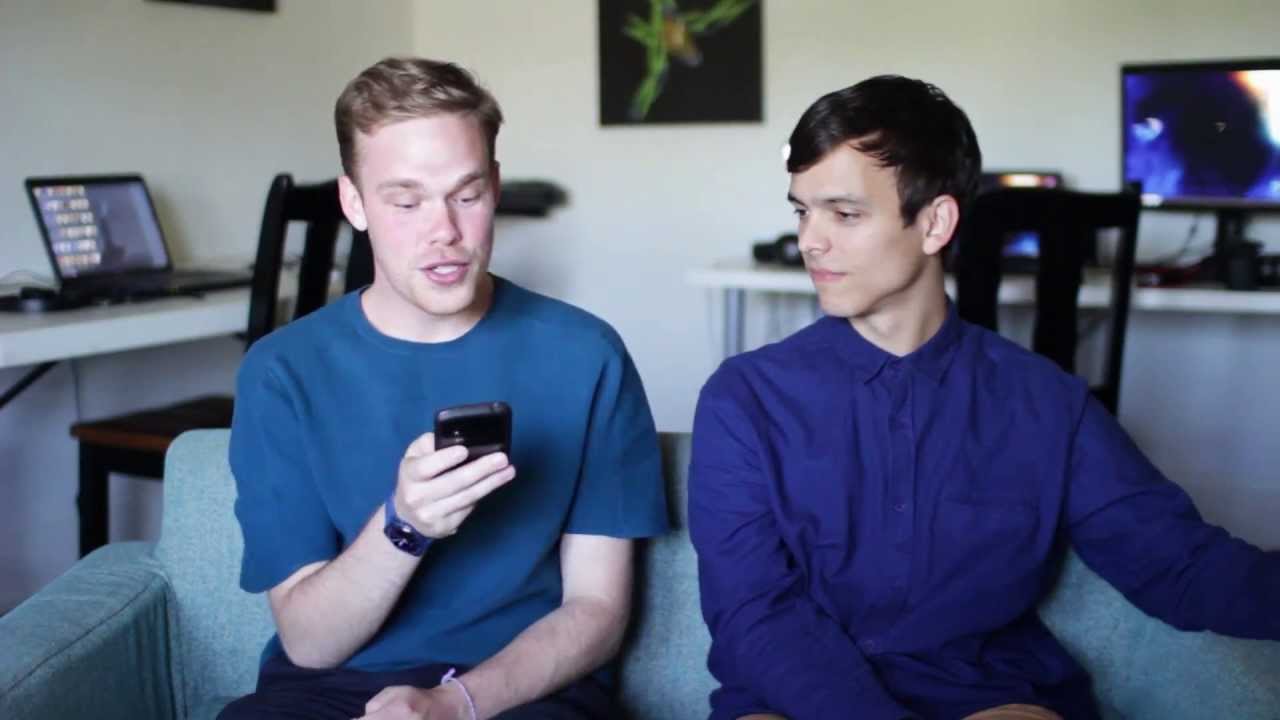 AsapScience channel has over 10 million subscribers as of 2021 and has accumulated over 1.5 billion video views. A video is uploaded once a week on Wednesdays. The channel averages about 400,000 video views every day and grows by around 500 subscribers per day. This will translate to revenues of about $3,200 per day ($1.2 million a year).

AsapScience has a direct advertiser at the end of majority of its videos. These ones usually pay more since the channel doesn’t split the money with Google. The creators also sell various books and merchandise like T-Shirts to fans so this creates an additional substantial amount of revenue. They have also written a book called Asap Science which is being sold on Amazon.