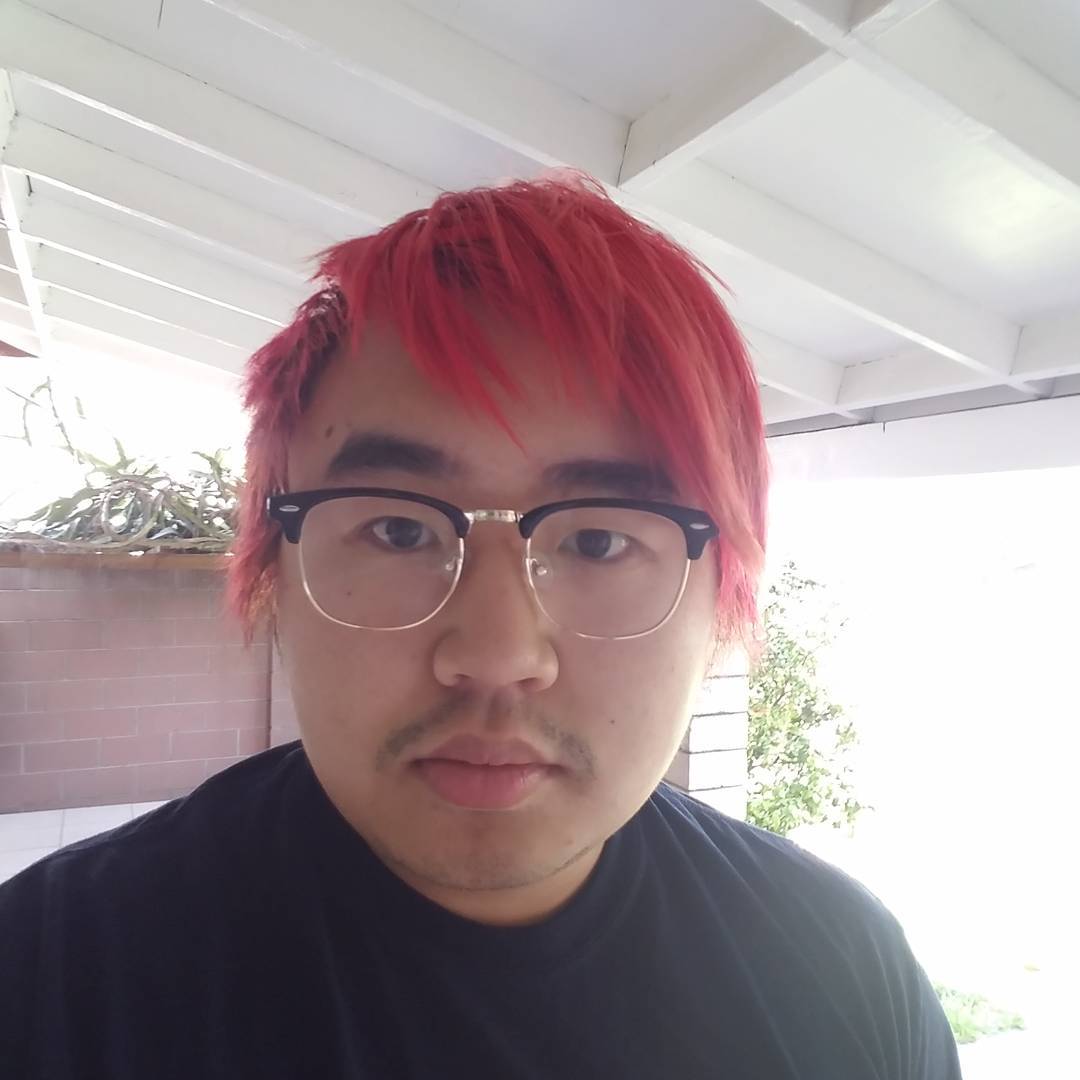 Asian Andy is a livestreaming YouTuber from Westminster, California in United States. He has an estimated net worth of $180,000. His content is basically him livestreaming his day to day life activities as he explores different places and do what his viewers suggest him to do. He has done a number of collaborations with fellow streamer Ice Poseidon. He runs two channels, Asian Andy Live where he most goes live and Asian Andy where he posts edited videos from his livestreams. 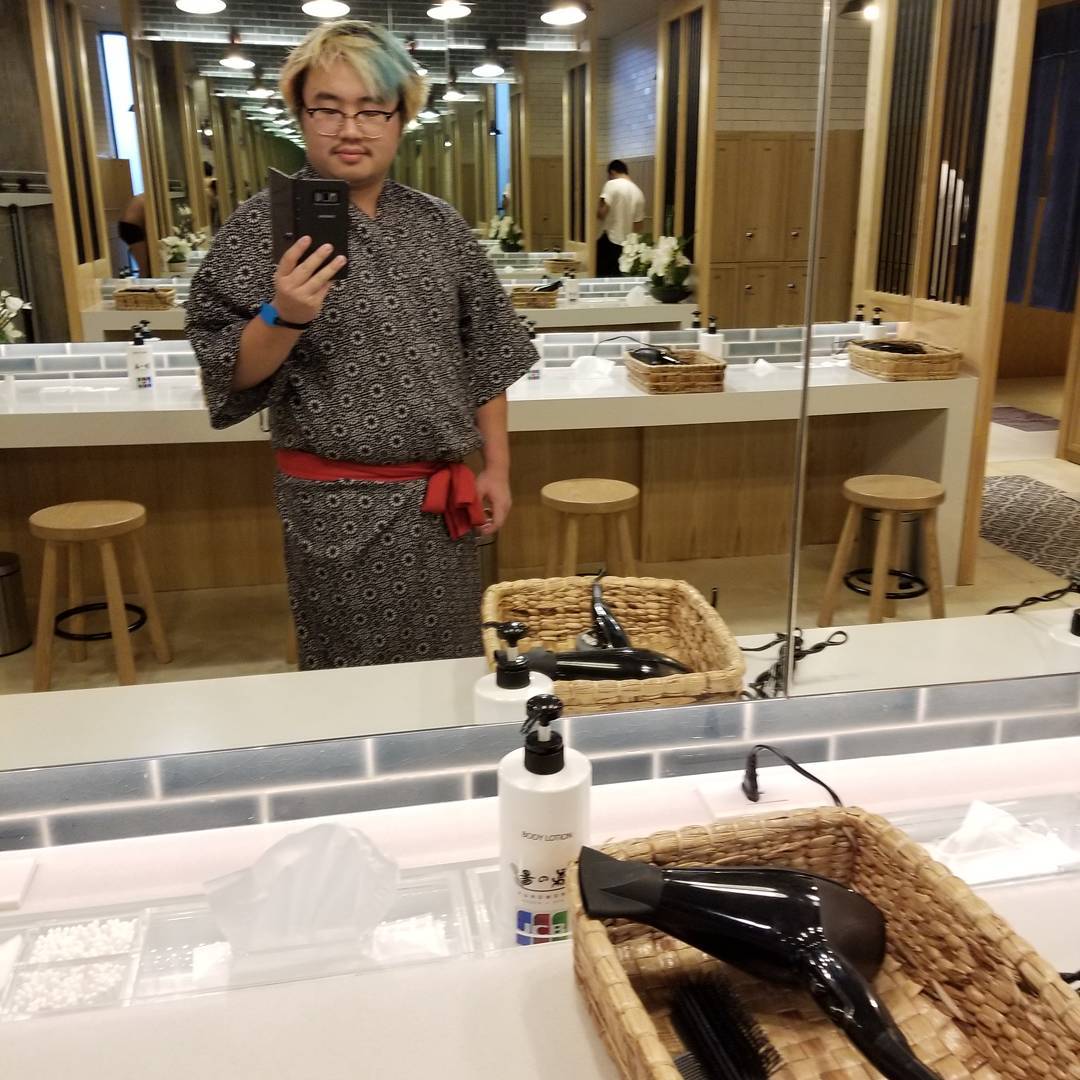 How Much Money Does Asian Andy Earn On YouTube? 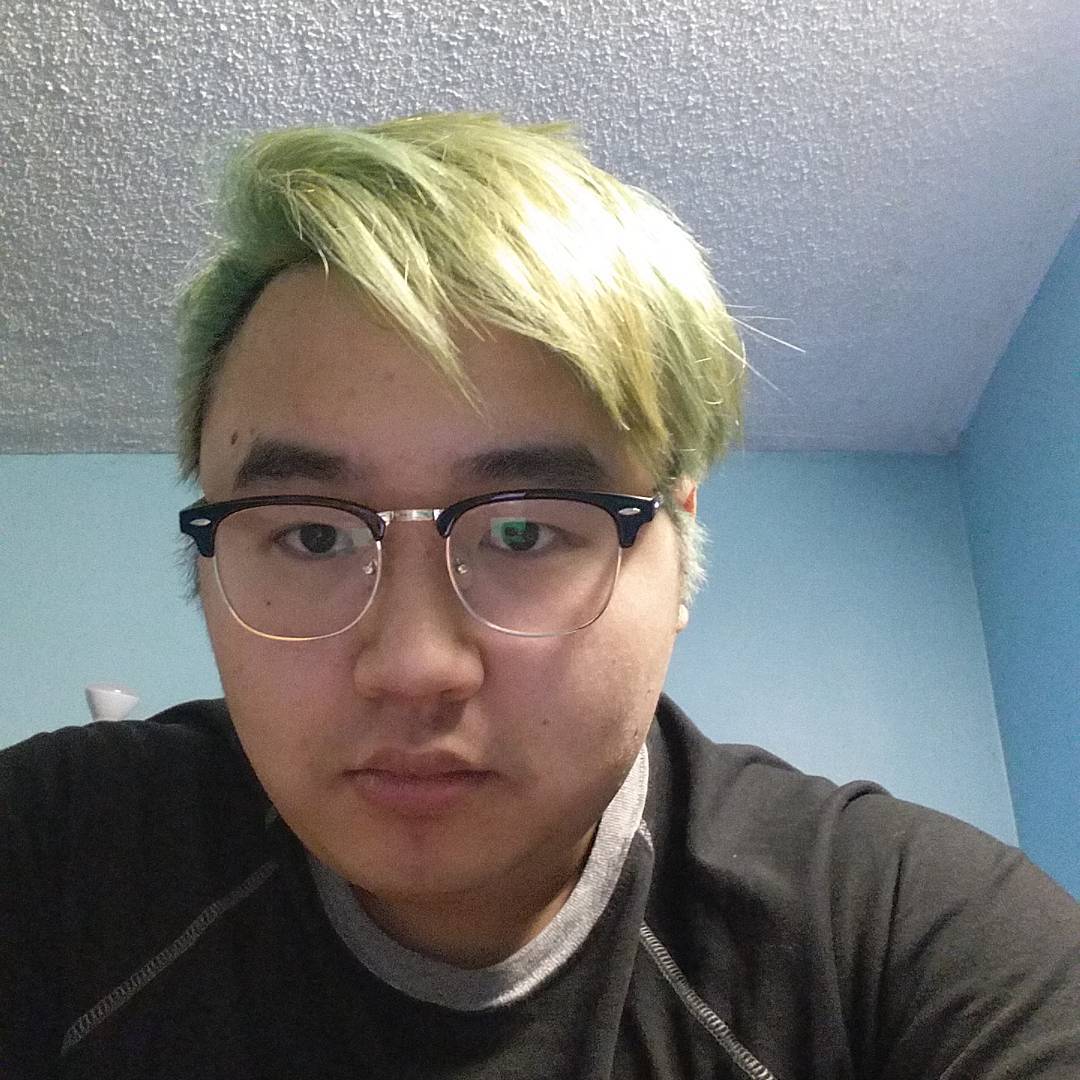