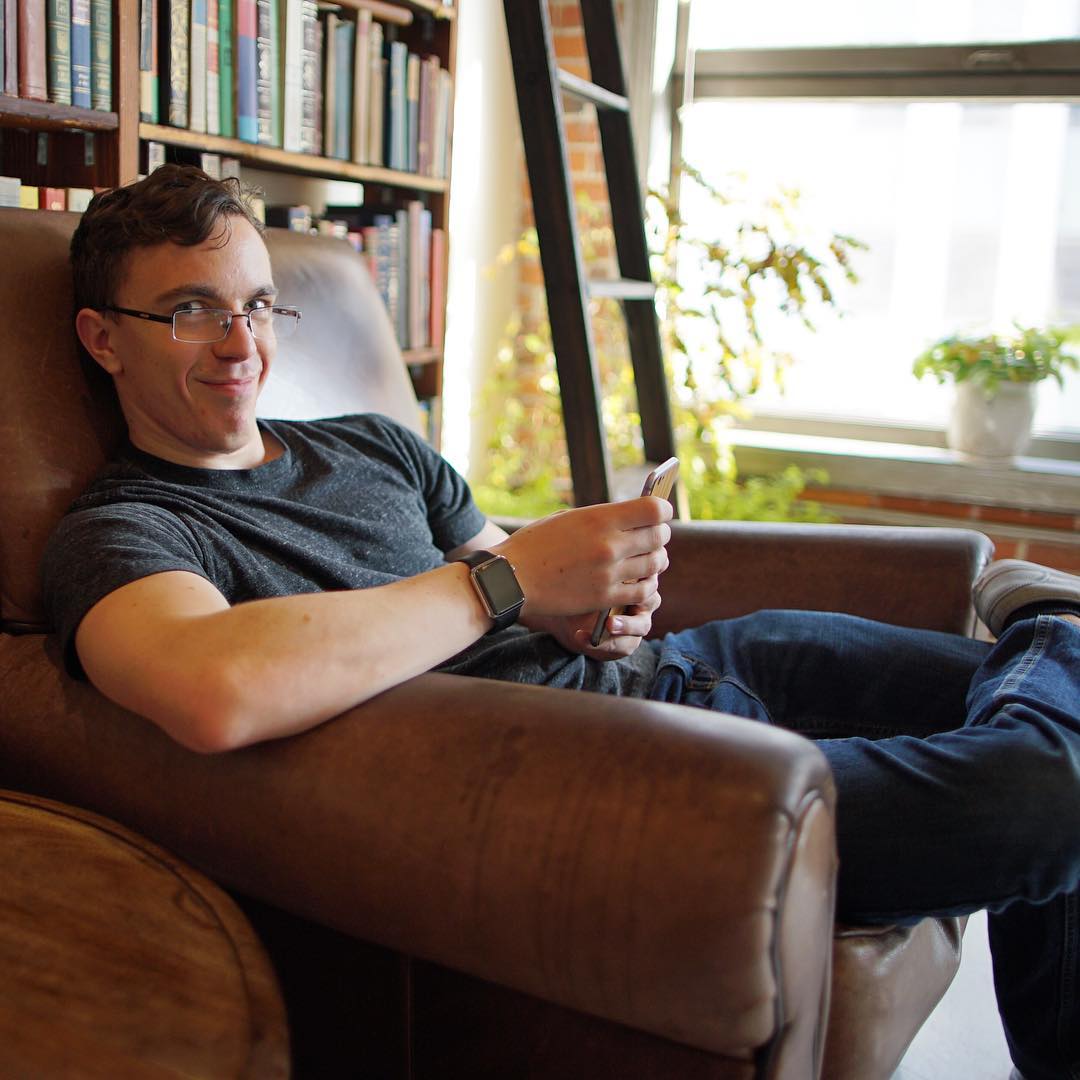 Austin Evans is a tech reviewer with a self titled YouTube channel. He has an estimated net worth of $4.5 million. He reviews all types of gadgets from gaming PCs to smartphones and cameras. He also does monthly gaming PC builds. Austin started out back in 2009 when he was writing reviews for a website run by his friend. His friend then suggested he tries making video version of his reviews and things took off from there. 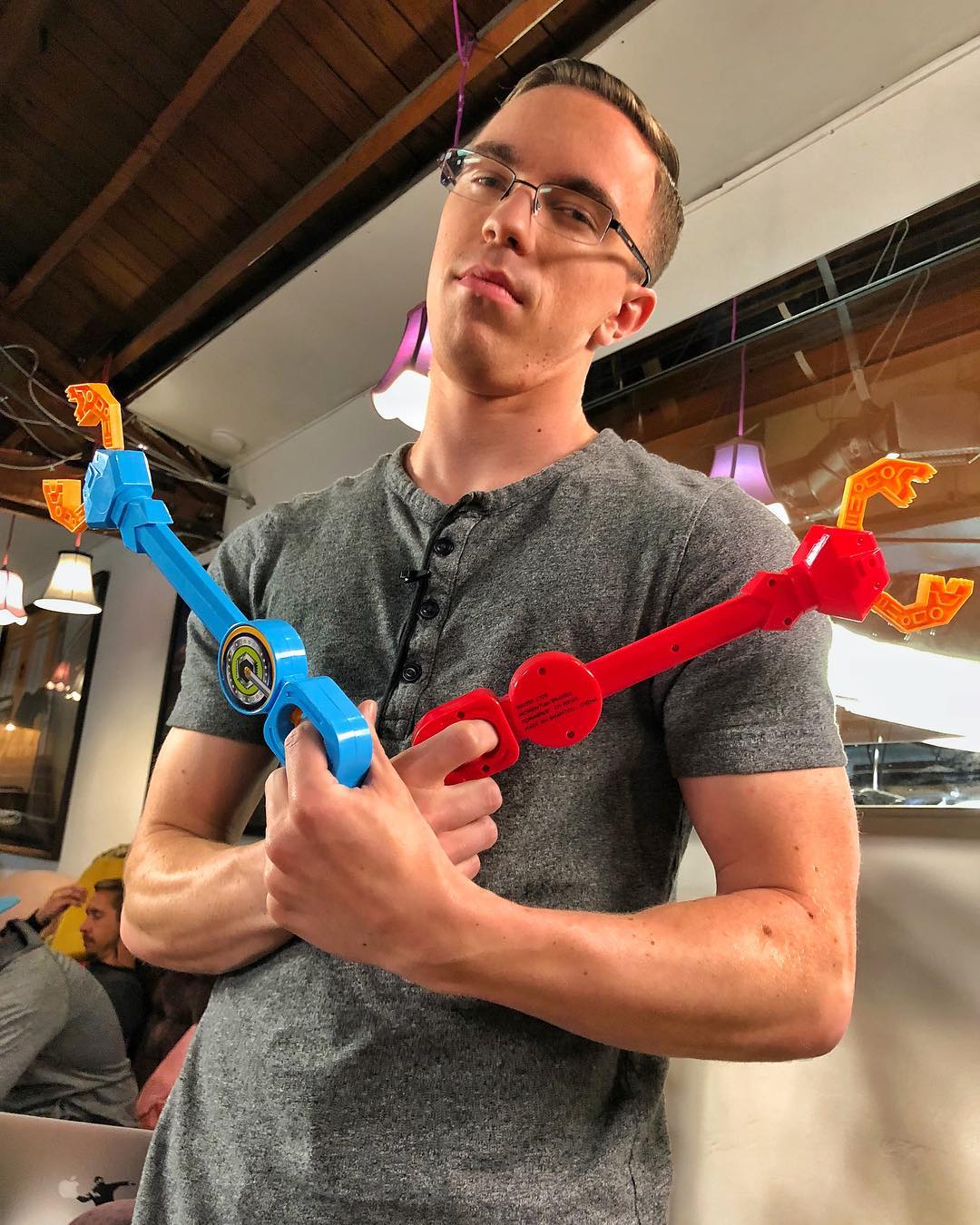 How Much Money Does Austin Evans Earn On YouTube? 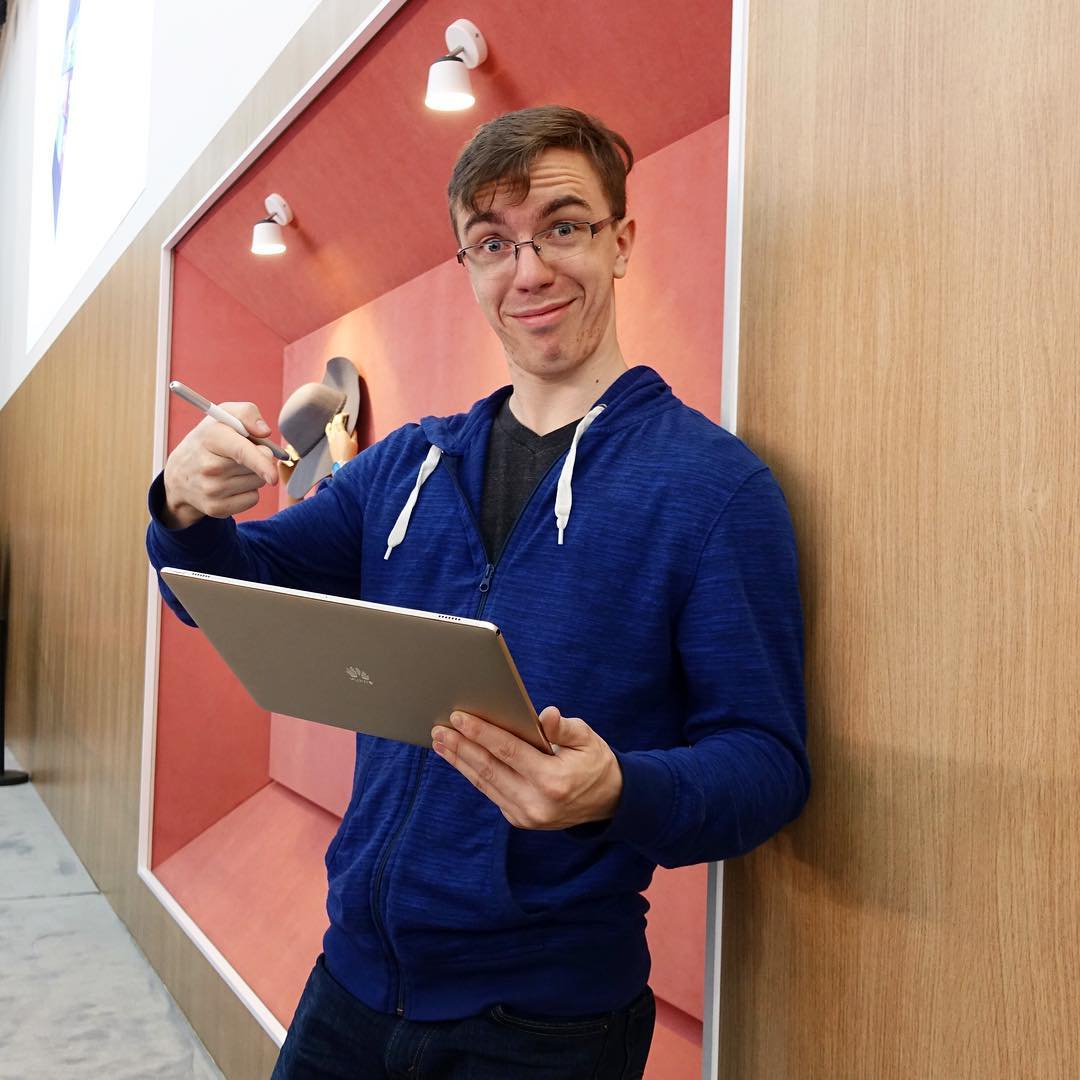 Austin Evans has over 5 million subscribers on his channel and has amassed over 1.2 billion views so far since he started out. 2-3 videos are uploaded every week and the channel gets an average of 420,000 views per day. This should result an estimated revenue of around $3,300 per day ($1.2 million a year) from ads that run on the videos.