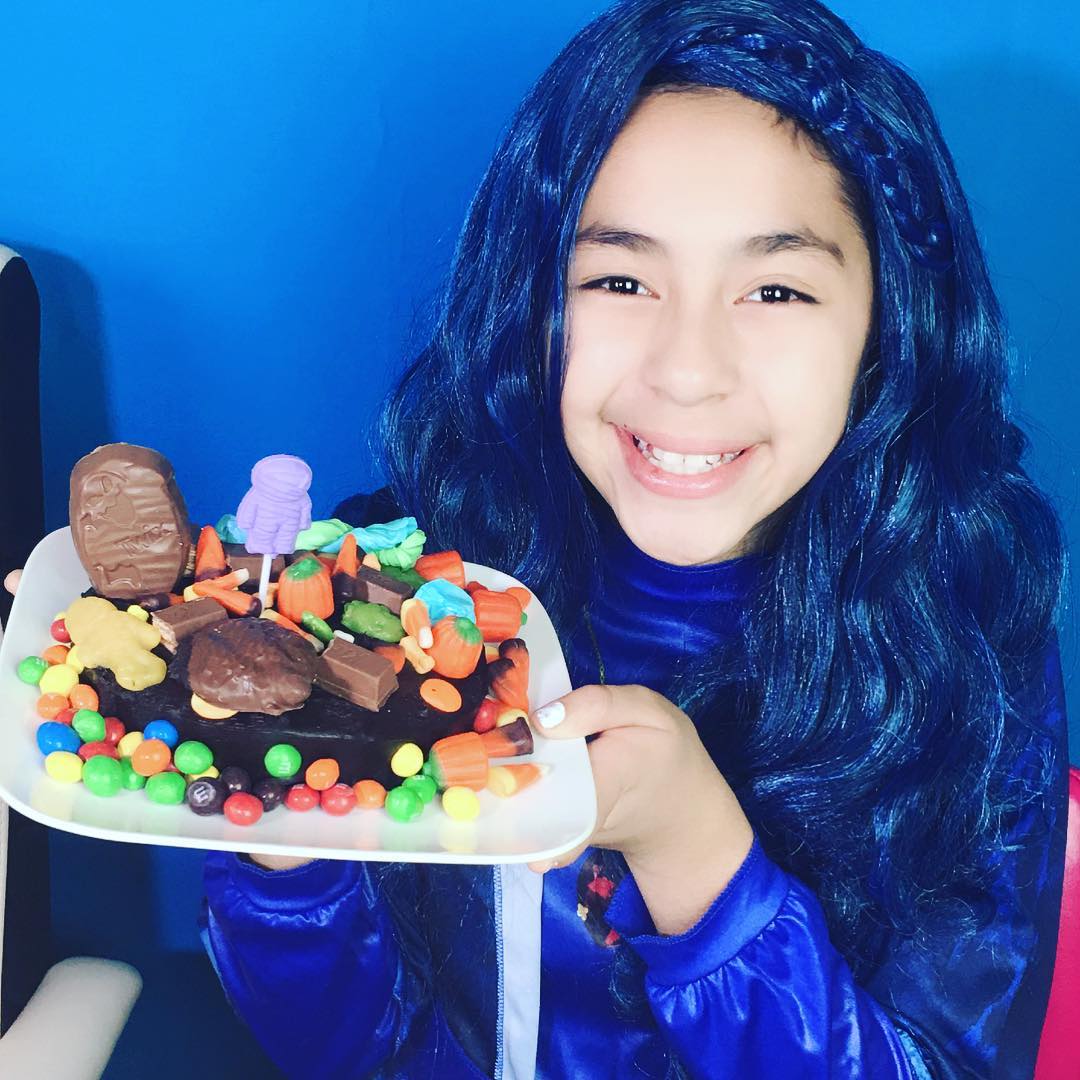 B2cutecupcakes is a kid and family friendly YouTube channel run by a young girl who goes by the name Bee online. She makes the videos with her mum, her dog and friends. Her content mainly includes challenge videos, DIYs, toy reviews, vlogs, pranks etc. Some of the popular toys they feature include Play Doh, Disney Princess, Giant Balloons, Kinder Surprise Toys etc.

The channel has a series on Monday called Monday Bling Bag Bin and one on Tuesday called Tuesday Play Doh. 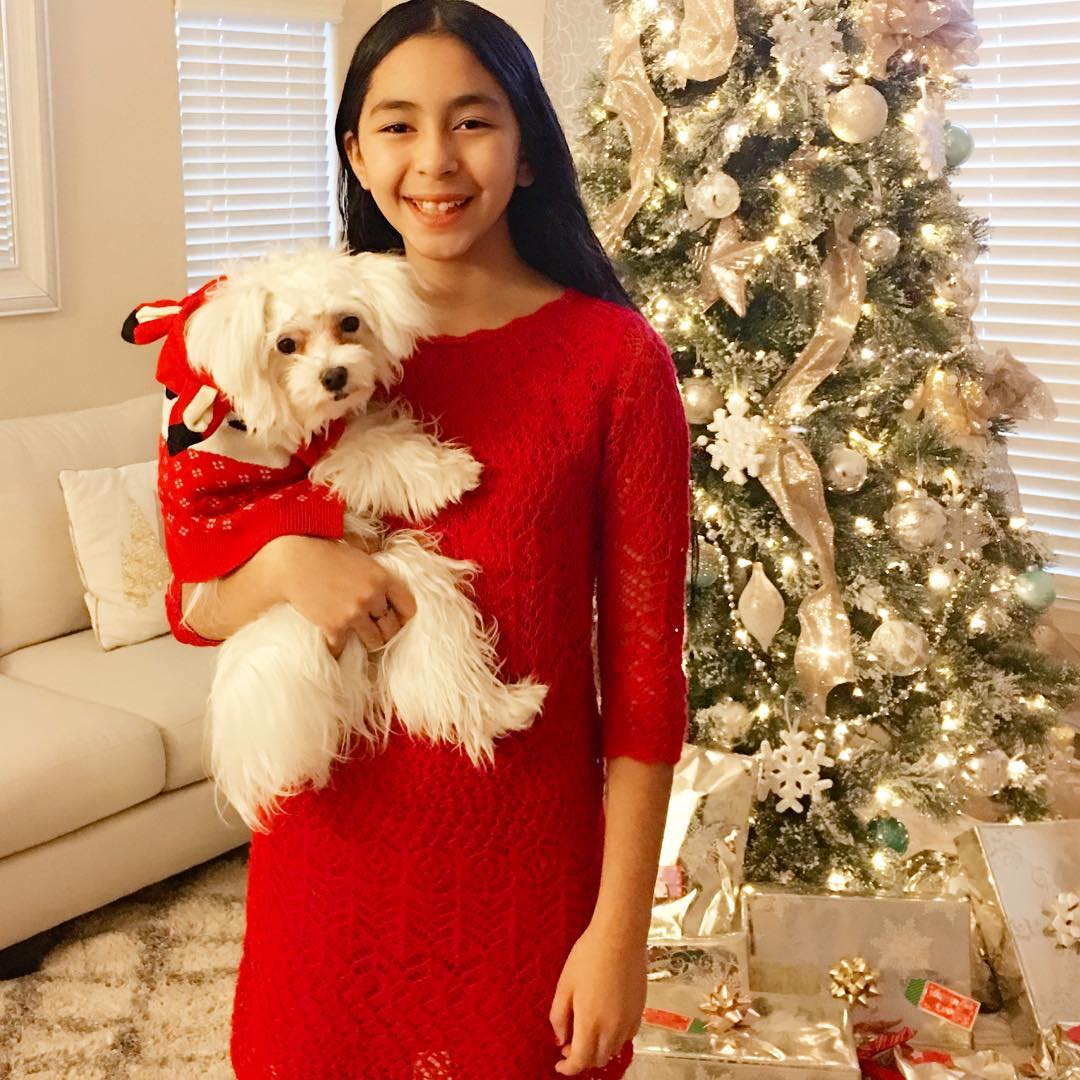 The channel has over 1.8 million subscribers as of 2018 growing by an average of 1,500 new subs daily and has accumulated over 1.5 billion views so far. It is able to get around 300,000 views per day from various sources. This should generate an estimated revenue of around $540 per day ($200,000 a year) from the ads on that run on the videos.

The secondary channel known as B2cutecupcakes Life has over 240,000 subscribers and gets around 20,000 views per day. This should generate around $40 per day.