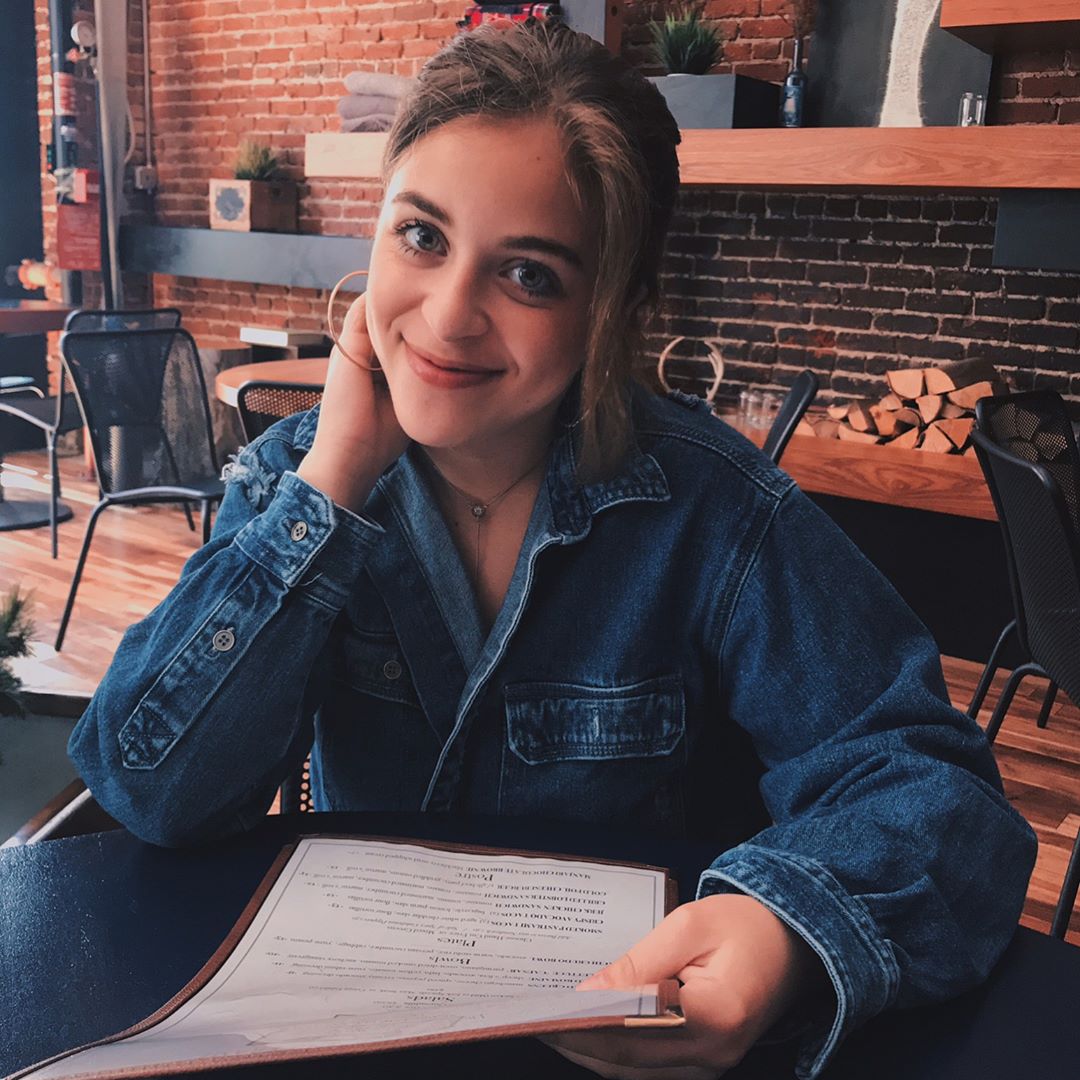 Ariel Martin, popularly known Baby Ariel, is an internet personality from Florida known for her Musical.ly videos. She has an estimated net worth of $800,000. She is one of the biggest stars on the platform with over 20 million followers thanks to her super creative lip syncs. She won the first ever Teen Choice Award for Choice Muser and secured a People’s Choice Awards nomination for Favorite Social Media Star. She has now branched out to other platforms such as Instagram and YouTube. She has been able to rack up over 7 million followers so far. On YouTube she does her Musical.ly tutorials, makeup tutorials, story times etc. 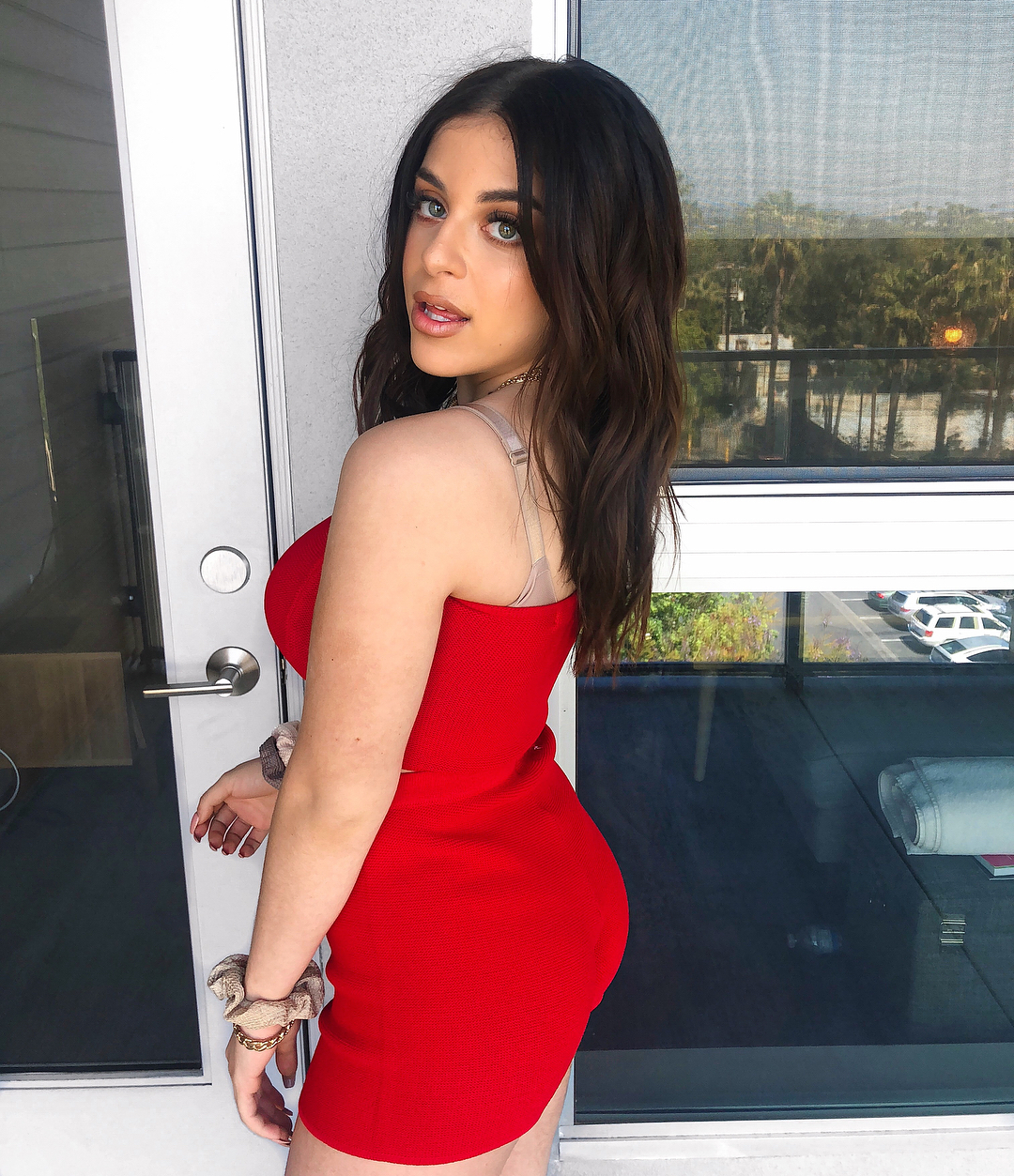 How Much Money Does Baby Ariel Earn On YouTube? 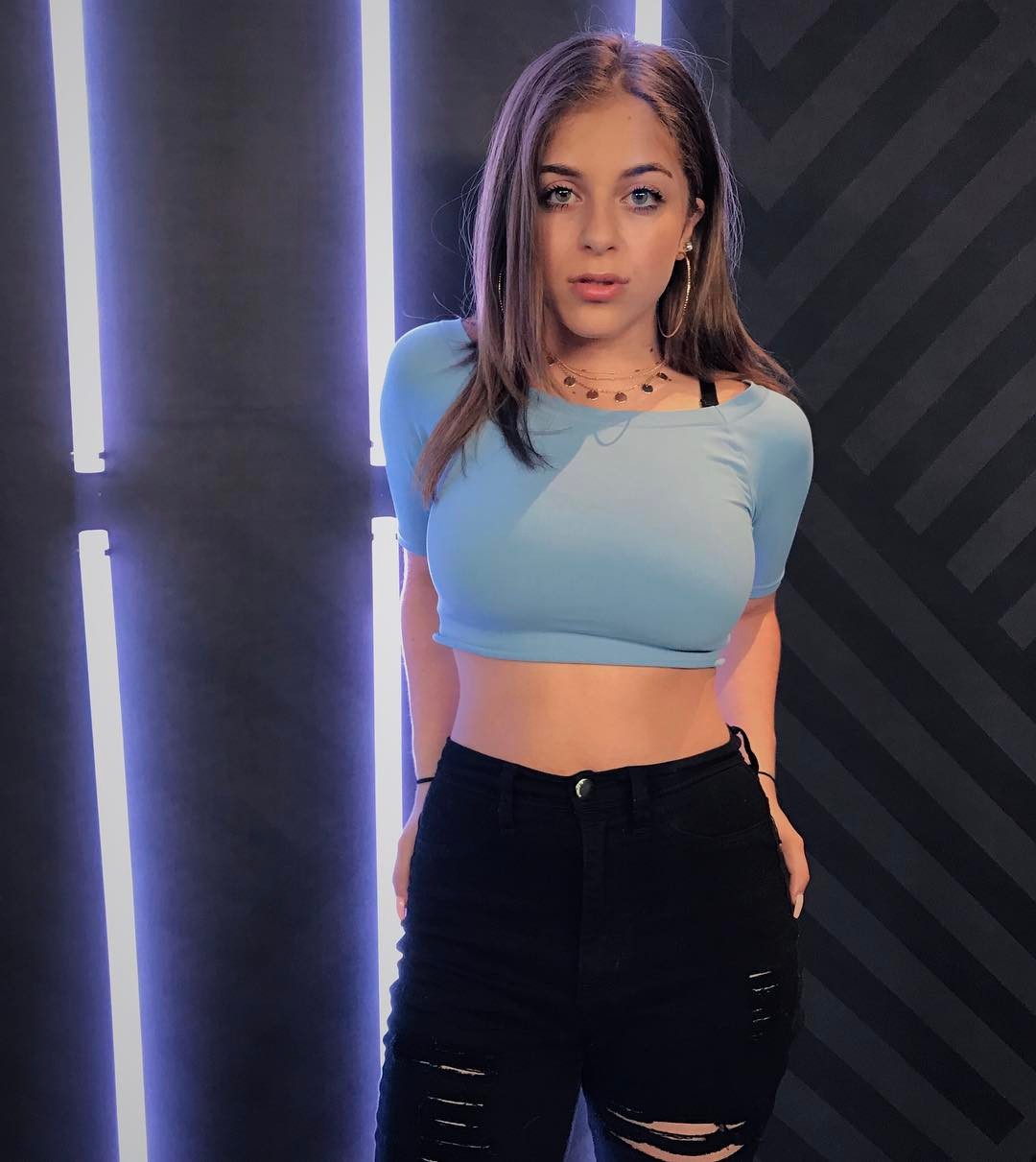 The channel has over 3.5 million subscribers as of mid-2017 and has accumulated over 300 million views so far. It is able to get an average of 200,000 views per day from different sources. This should generate an estimated revenue of around $360 per day ($130,000 a year) from the ads that appear on the videos.

Baby Ariel make more income through sponsorship deals and touring. She once co-headlined DigiTour, a traveling social media festival that brings the biggest stars to 28 cities nationwide. She has promoted products for companies like Lions Gate, Fling, Nordstorm and others.