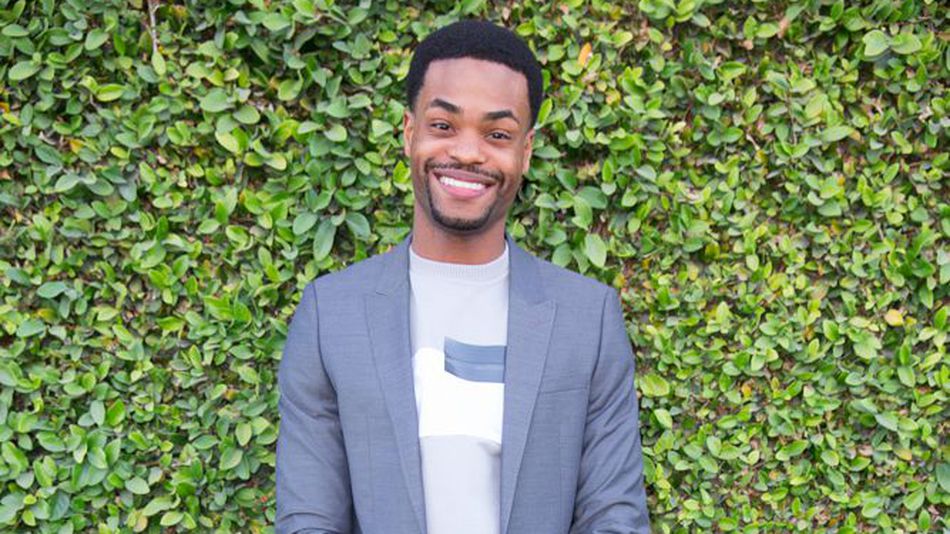 Andrew B Bachelor popularly known as King Bach on the internet is the guy who runs the YouTube channels Bach Vlogs and BachelorsPadTv. He was born in Toronto, Canada to Jamaican parents and moved to Florida, United States when he was just two years old. He got famous on the internet through Vine where he got over 16.1 million followers earning him the top spot in among the most followed Viners. On Instagram he has over 15 million followers and growing fast due to the funny short skits he posts. He is also an actor and has appeared in shows like Wild n Out, Black Jesus, The Mindy Project, Meet The Blacks etc. 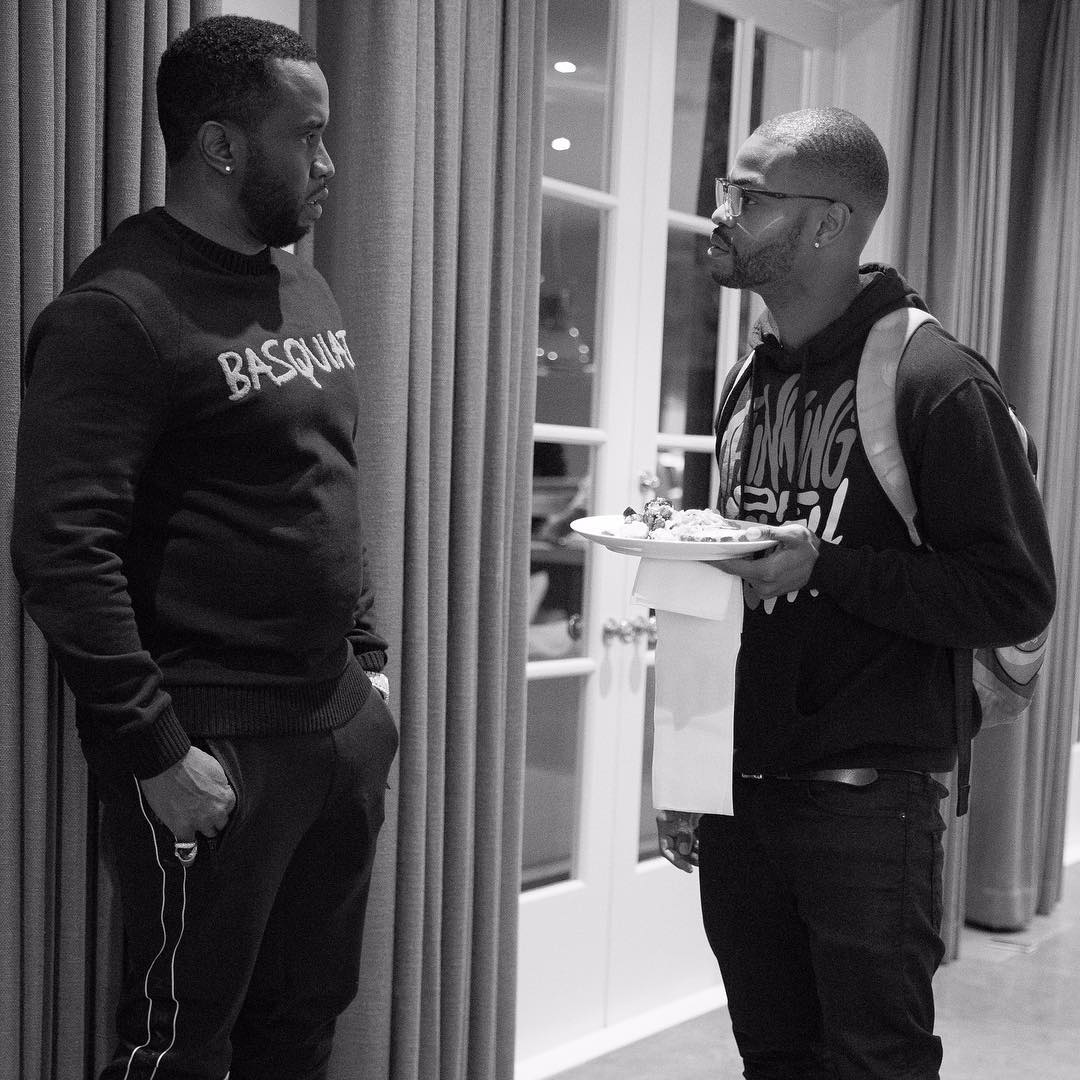 How Much Money Bach Vlogs (KingBach) Earns On YouTube 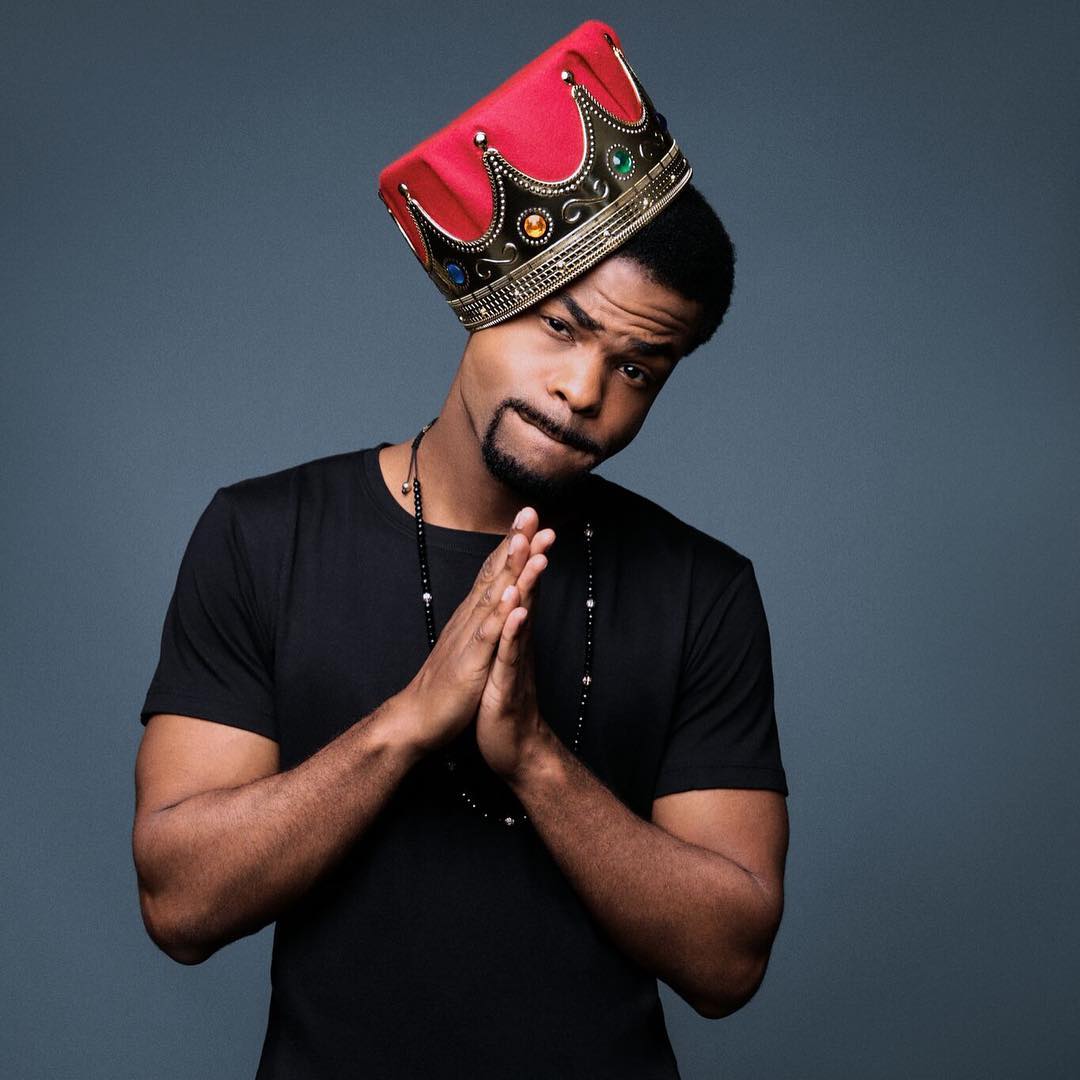 The vlogging channel has over 1.5 million subscribers as of early 2018 growing by 700 new subs daily. New videos are uploaded everyday for his viewers. In a day the channel gets an average 60,000 views which should in turn generate an estimated revenue of around $110 per day ($40,000 a year) from ads.

KingBach does make an extra income from his acting career and sponsorship deals on his social media platforms where he has millions of followers. On Vine he charged $1,000 per 100,000 followers which should be the same rate on Instagram. He has worked with big brands like Samsung, BET and others. He also has a growing career in acting with roles in movies and shows like Fifty Shades Of Black, Meet The Blacks, House Of Lies, Wild n Out etc