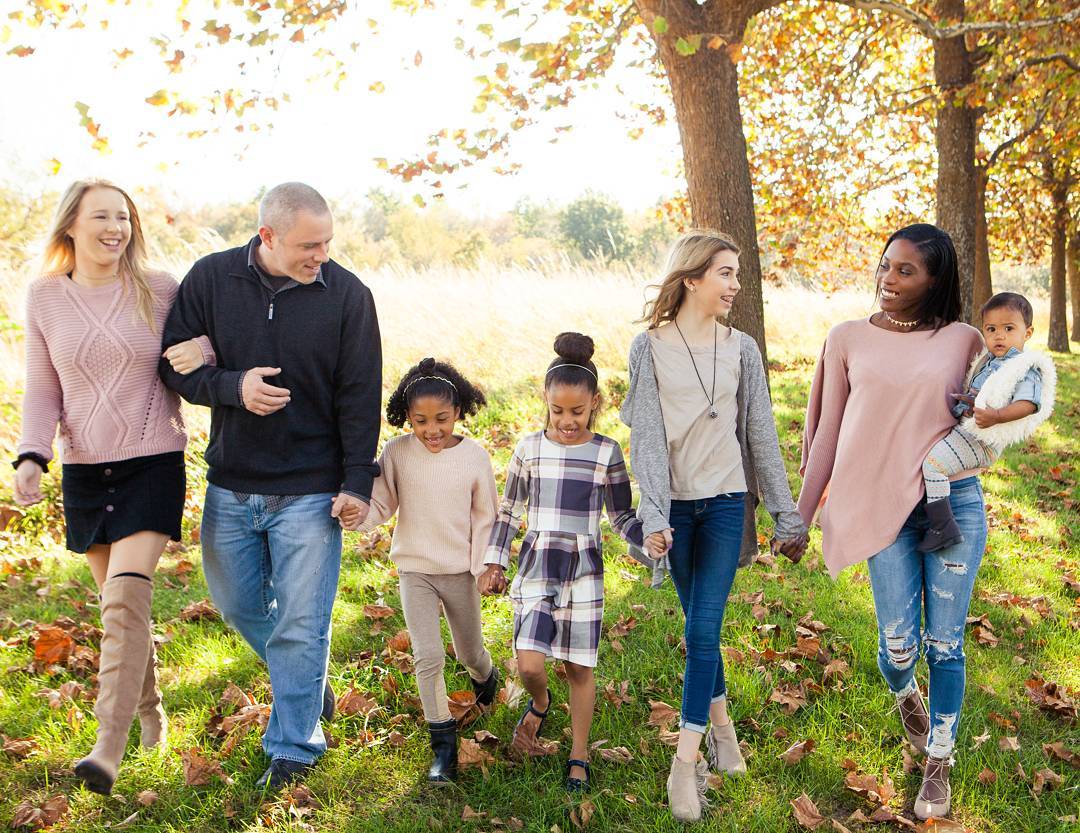 Brandey Bailey is the mum behind the YouTube channel BaileyLiving. This is a vlog channel whose content is mainly the daily life of a family of 7. The family includes Brandley, her husband Jeremy and their five daughters Ashleigh, Tara, Ella, Audrey and Ivey. The two oldest girls are from her husband’s previous marriage.

Brandey started vlogging back in 2009 when she was 16 weeks pregnant. She has since grown a following since then. 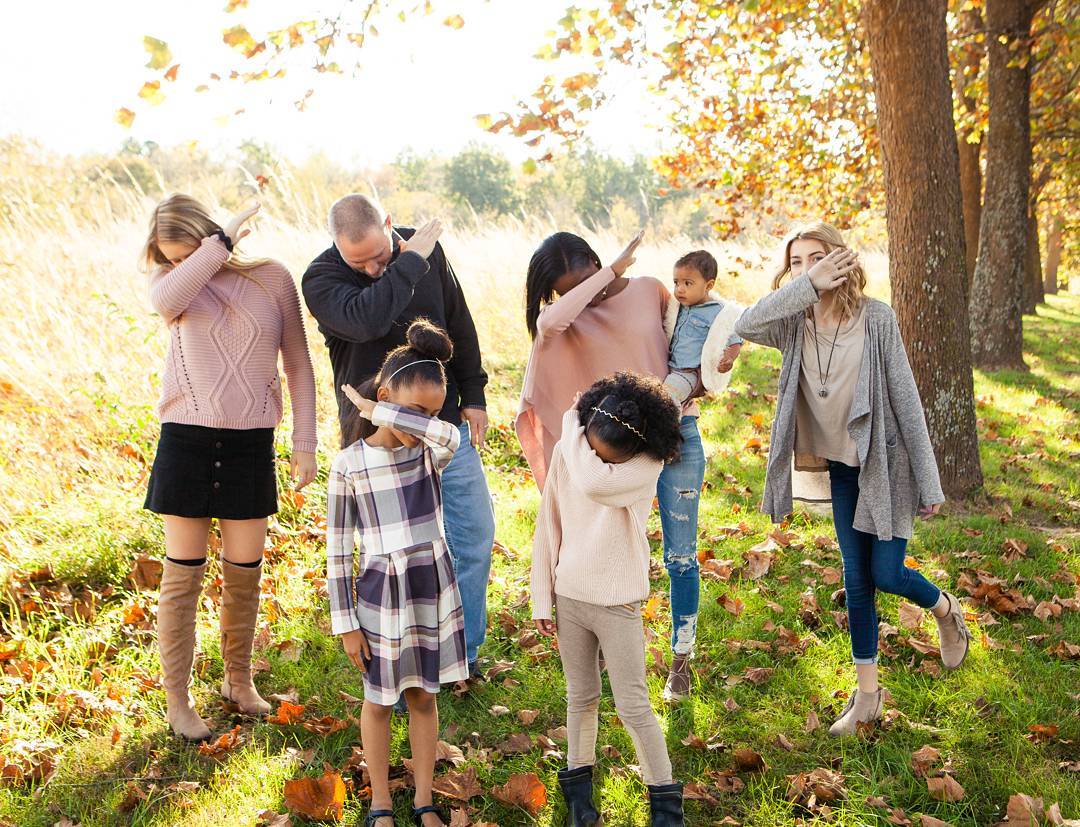 The channel has over 400,000 subscribers growing by an average of 350 per day and has accumulated over 110 million views so far. In a day, it is able to get an average of 100,000 views from different sources. This should generate an estimated revenue of around $180 per day ($66,000 a year) from the ads that run on the videos.