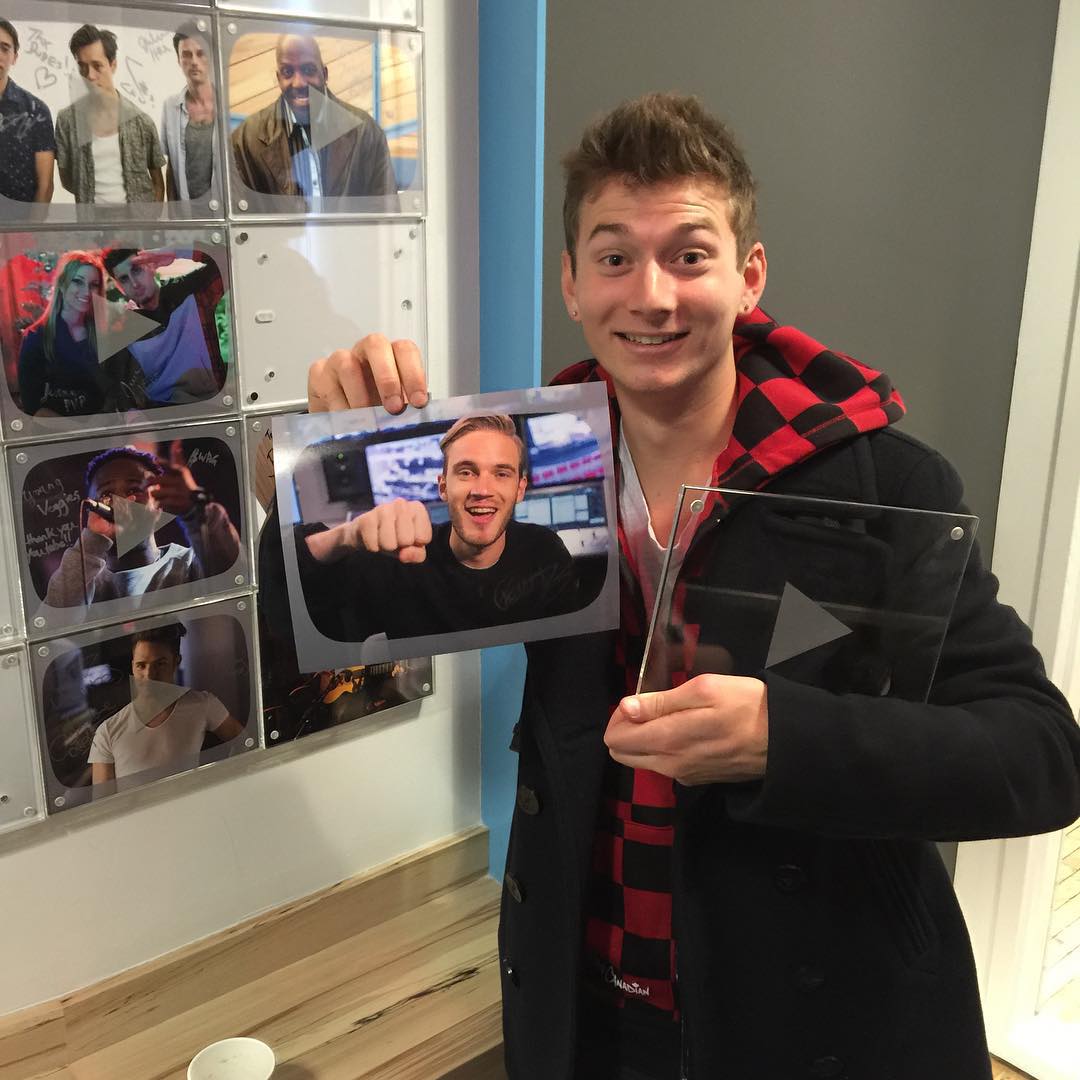 Mitchell Donnell Ralph Hughes is the guy who has built his net worth of $2.1 million from the YouTube channel The Bajan Canadian. He is a Minecraft gamer and posts game-play videos about the game. His videos consist of competitive Minecraft mini-games and are very entertaining. The name BajanCanadian comes from where he grew up which is Barbados even though he was born in Canada. Residents of Barbados are known as Bajans. 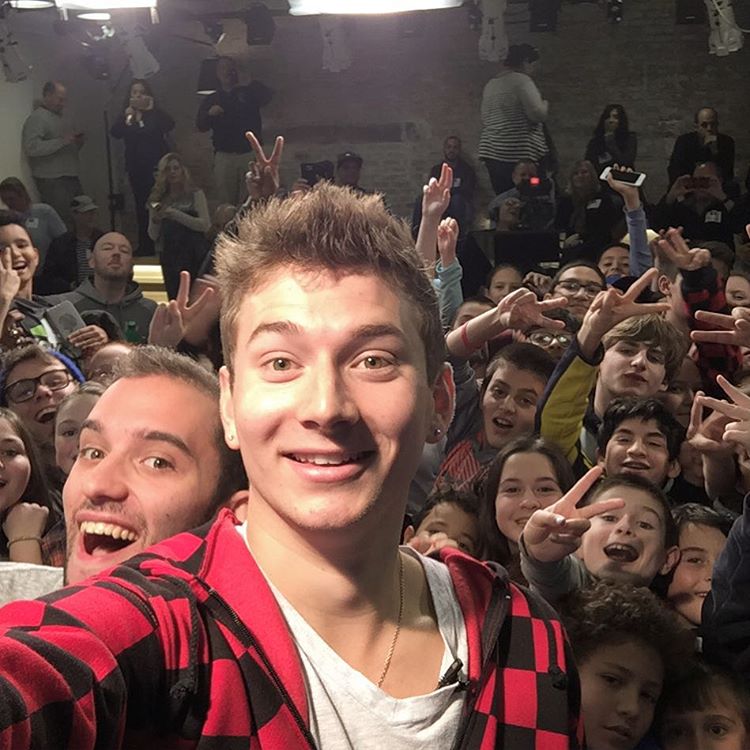 TheBajanCanadian YouTube channel has over 5.8 million subscribers and has amassed over 1.8 billion views since 2010. The channel gets around 270,000 hits every day across its videos and this will generate revenues of around $500 per day ($180,000 a year) from the ads that run on the videos. 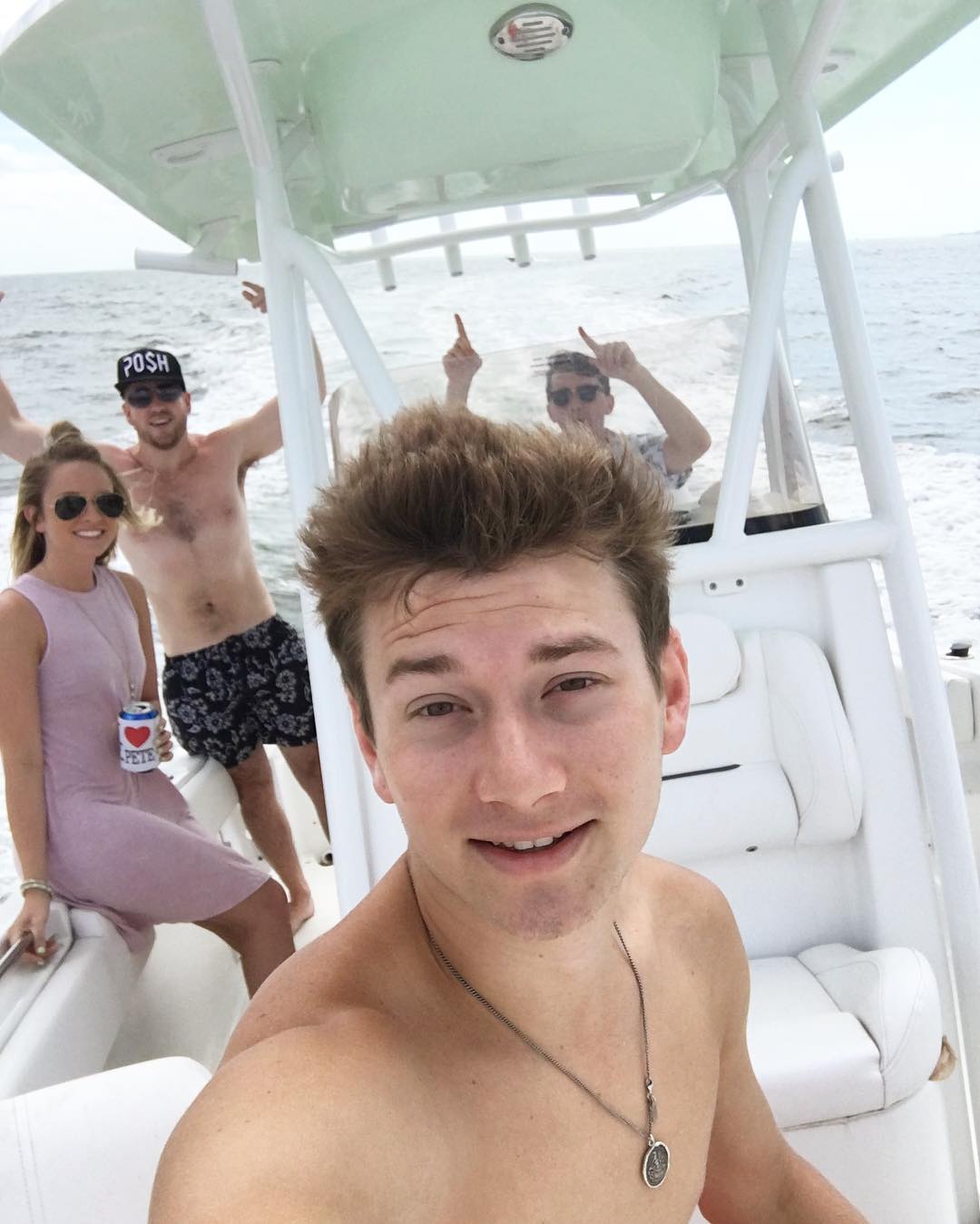 Mitch has a clothing line called posh life clothing which will put more money into his bank account.