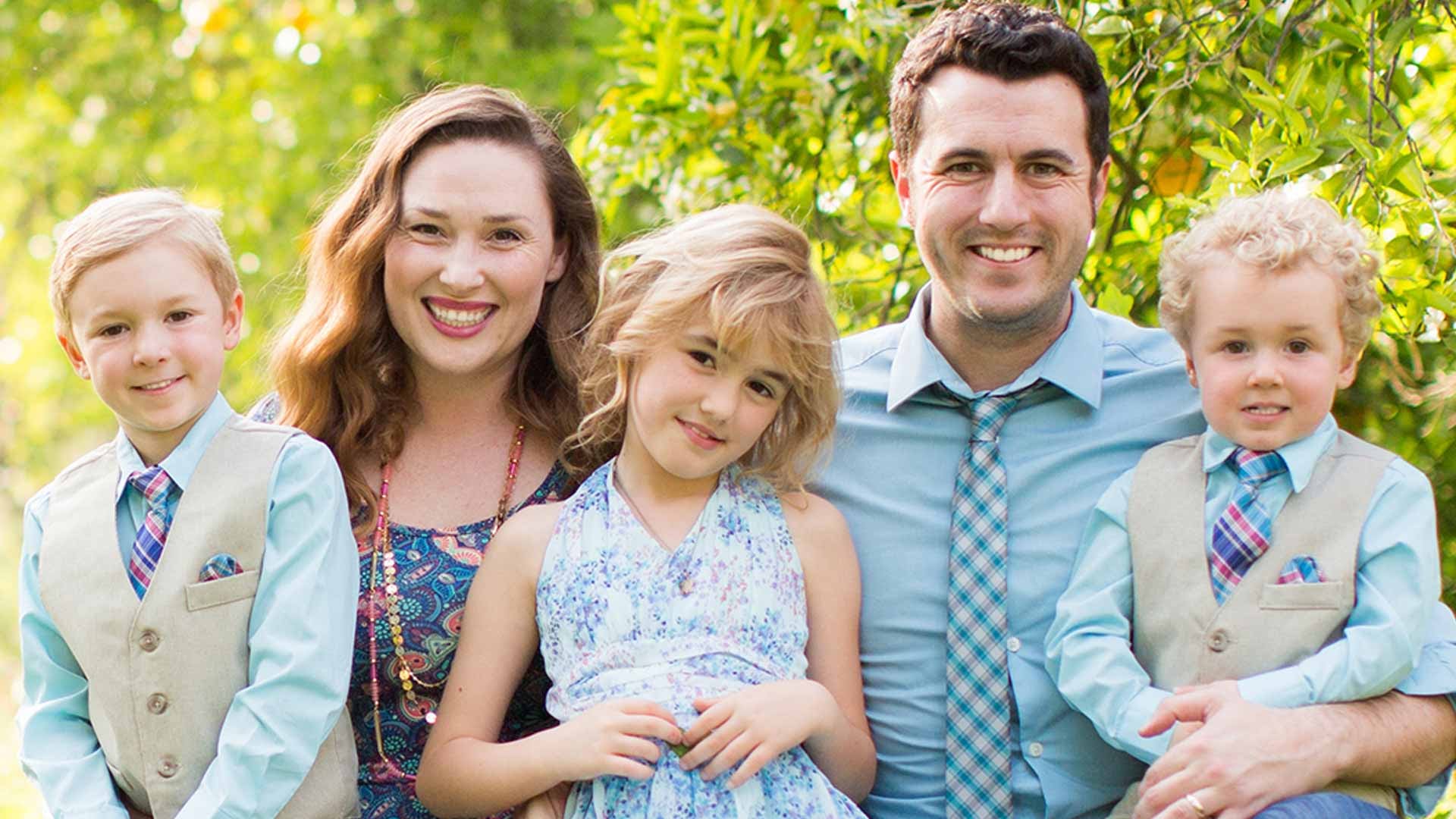 The Ballinger Family is a family of five that posts its family vlogs on YouTube. The channel is run by Chris who is the father. Other members are Jessica, the mom, and three kids by the names Bailey, Jacob and Parker. Chris and Jessica started dating when they were in high school. Chris’ siblings are actually big internet personalities. His most famous sister is Collen Ballinger aka Miranda Sings and his other sister is Rachel Ballinger.

Before starting his YouTube channel, Chris used to make magic videos for a company for over 7 years but he eventually got laid off in 2014. That was when he decided to make his own videos full time.


How Much Money Does Ballinger Family Earn On YouTube?