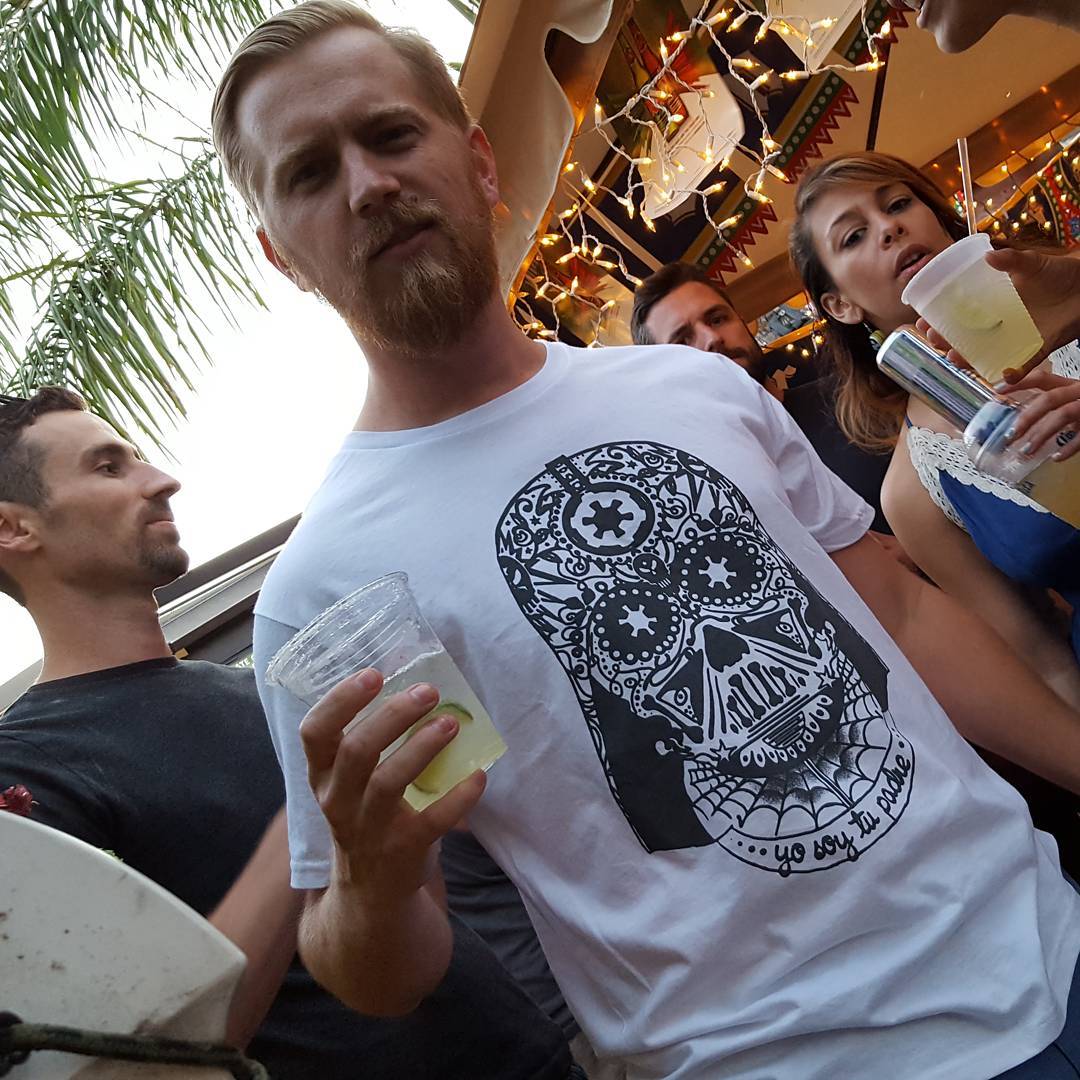 BaronVonGamez is a gaming YouTube channel run by a guy named Baron. He has an estimated net worth of $2.6 million. He mainly uploads daily videos of games like War Thunder, World Of Warship and Battlefield. He also runs another channel called BaronVonLetsPlay and here he does Totally Accurate Battle Simulator gameplay, Ancient Warfare 2, Raft, Happy Room, Krew and other indie video games. 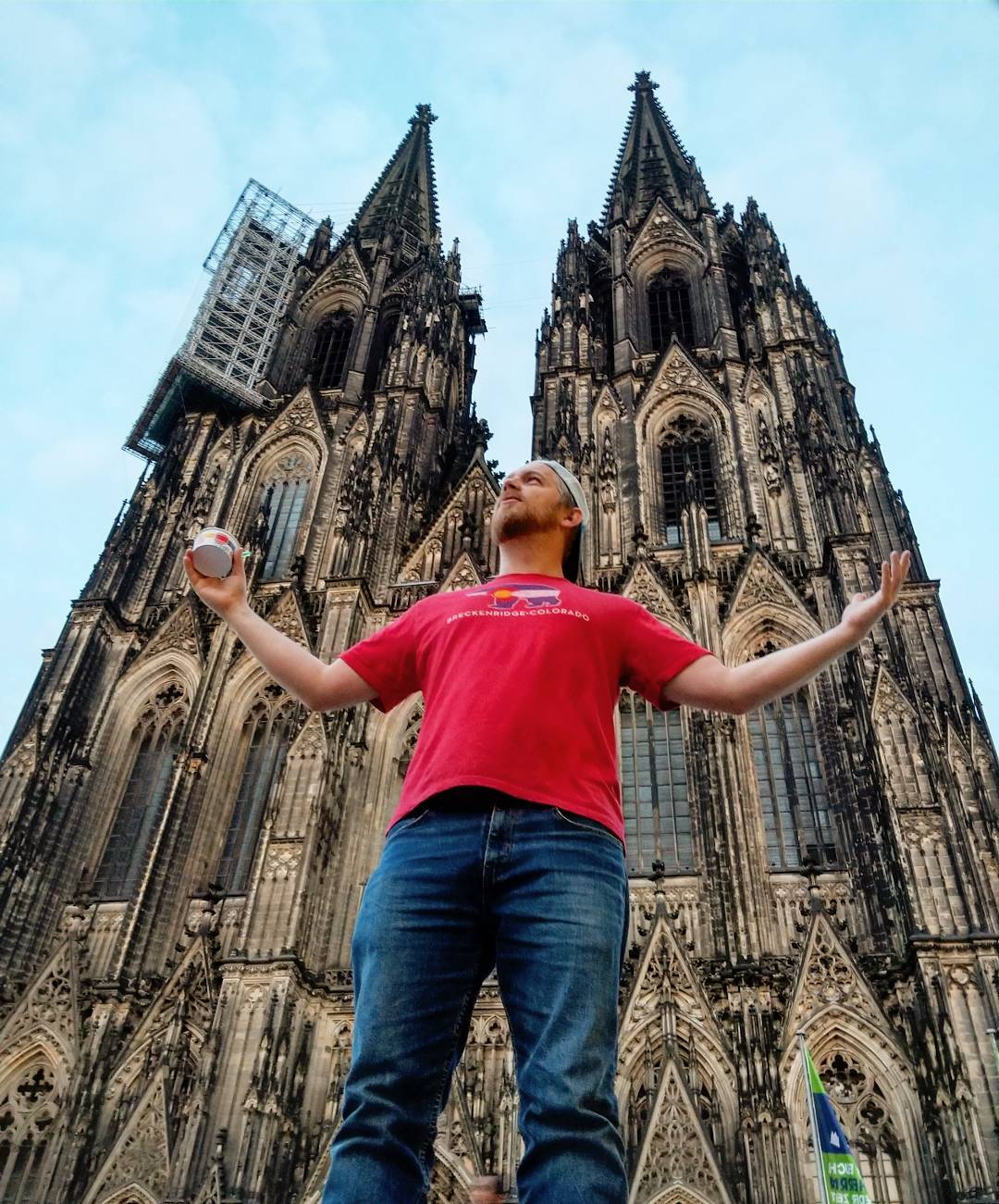 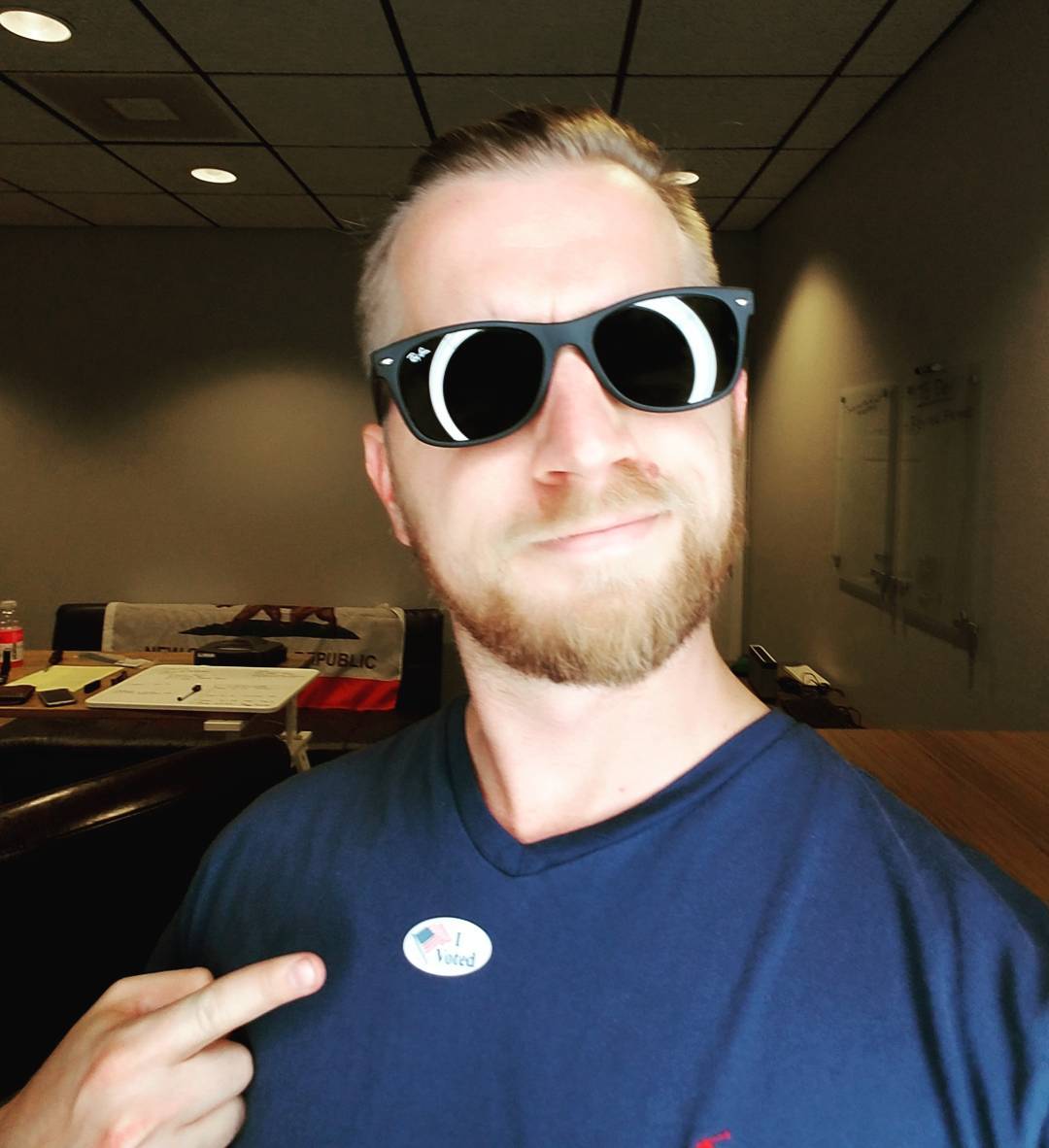