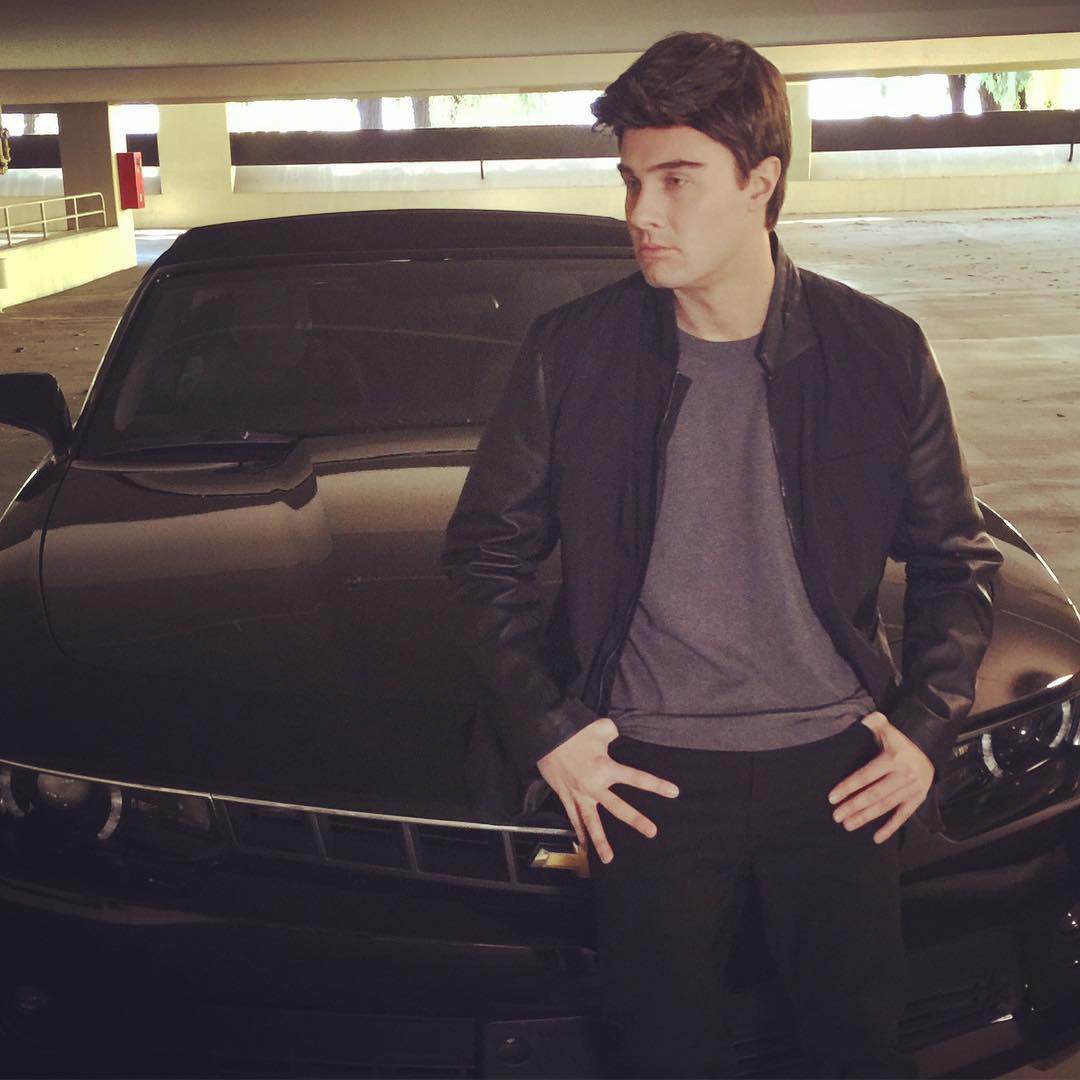 Bart Baker is the king of music video parodies. Just go to his YouTube channel and see for yourself. He takes the biggest hits in the music industry and does really funny parodies for them. Some of his videos have hit over 100 million views eg Katy Perry – Dark Horse parody.

These parody videos have been able to earn him an estimated net worth of around $4.5 million over the years. 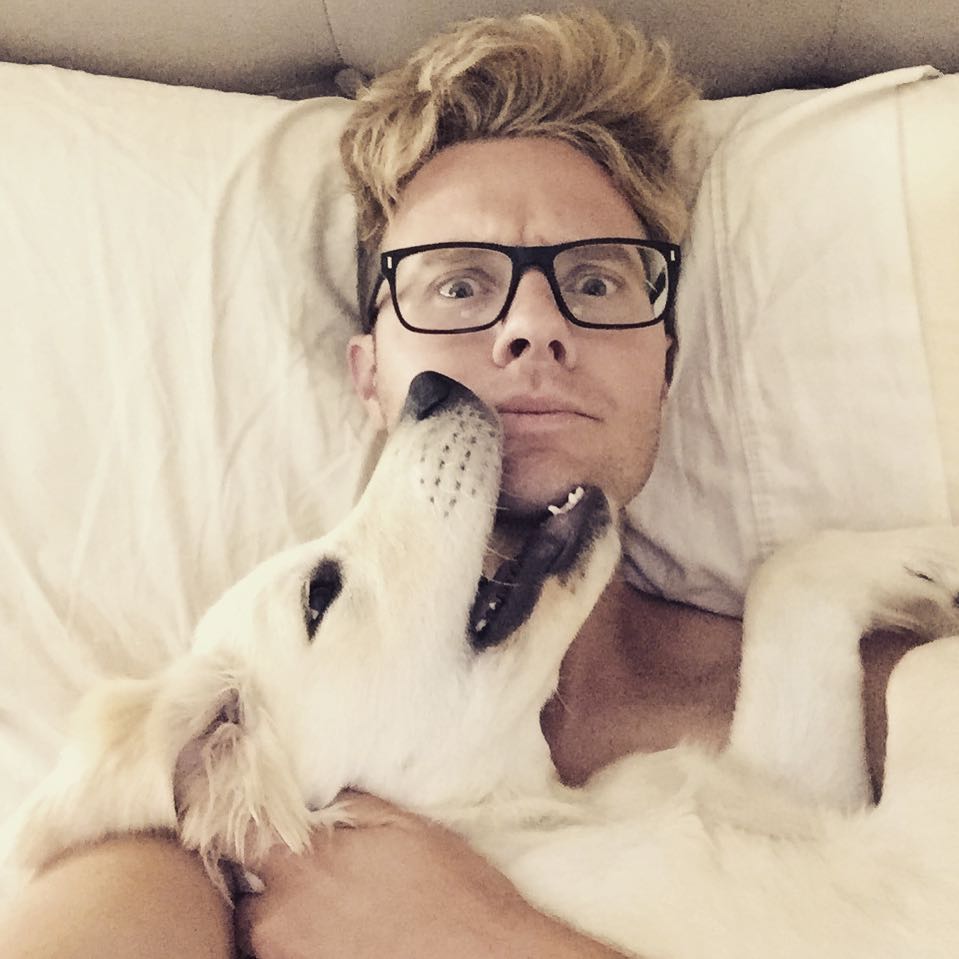 How Much Money Does Bart Baker Earn On YouTube? 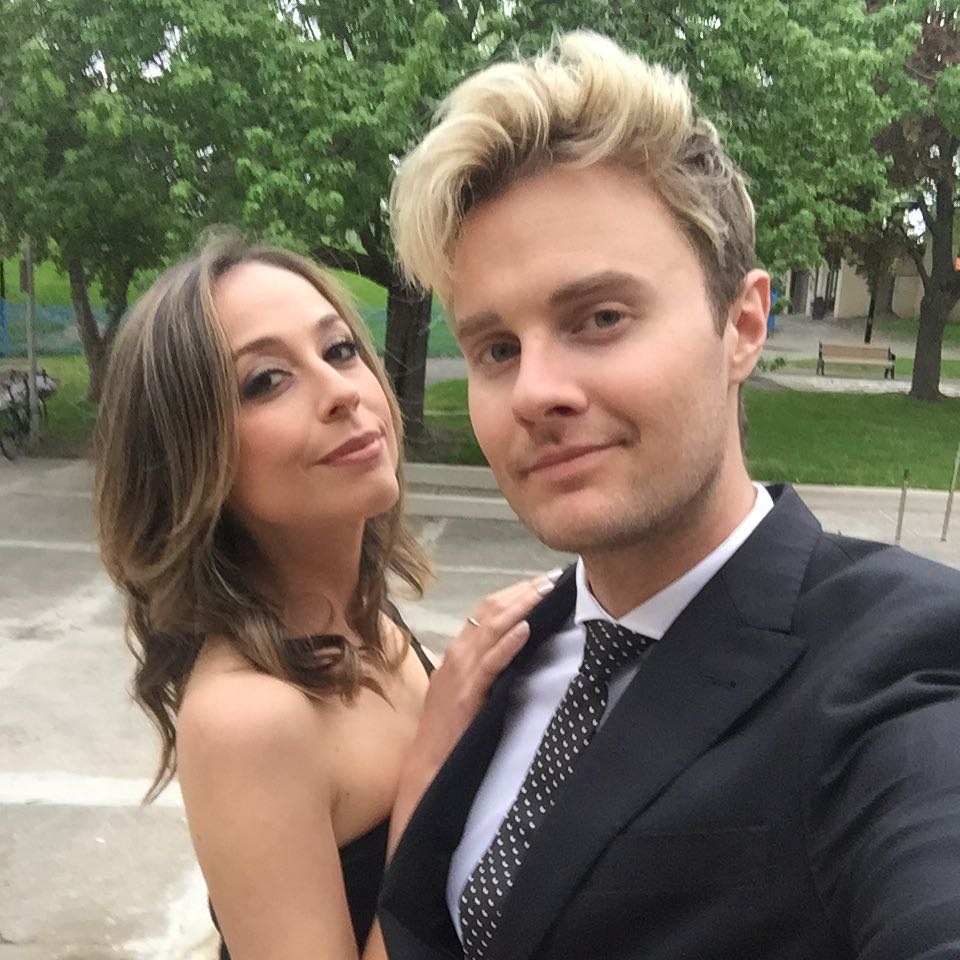 Bart Baker’s YouTube channel has over 10 million subscribers and generated over 3.5 billion hits over its lifetime. He upload a video at least once a week and they generate over 200,000 video views within that first week. His channel gets an average of 400,000 per day and this translates into an estimated revenue of around $1,600 per day ($600,000 a year) from advertisements.

Bart makes extra income through sponsorship deals from different companies that are willing to pay him thousands of dollars to promote their products. He has promoted products like Live Connection Fox.