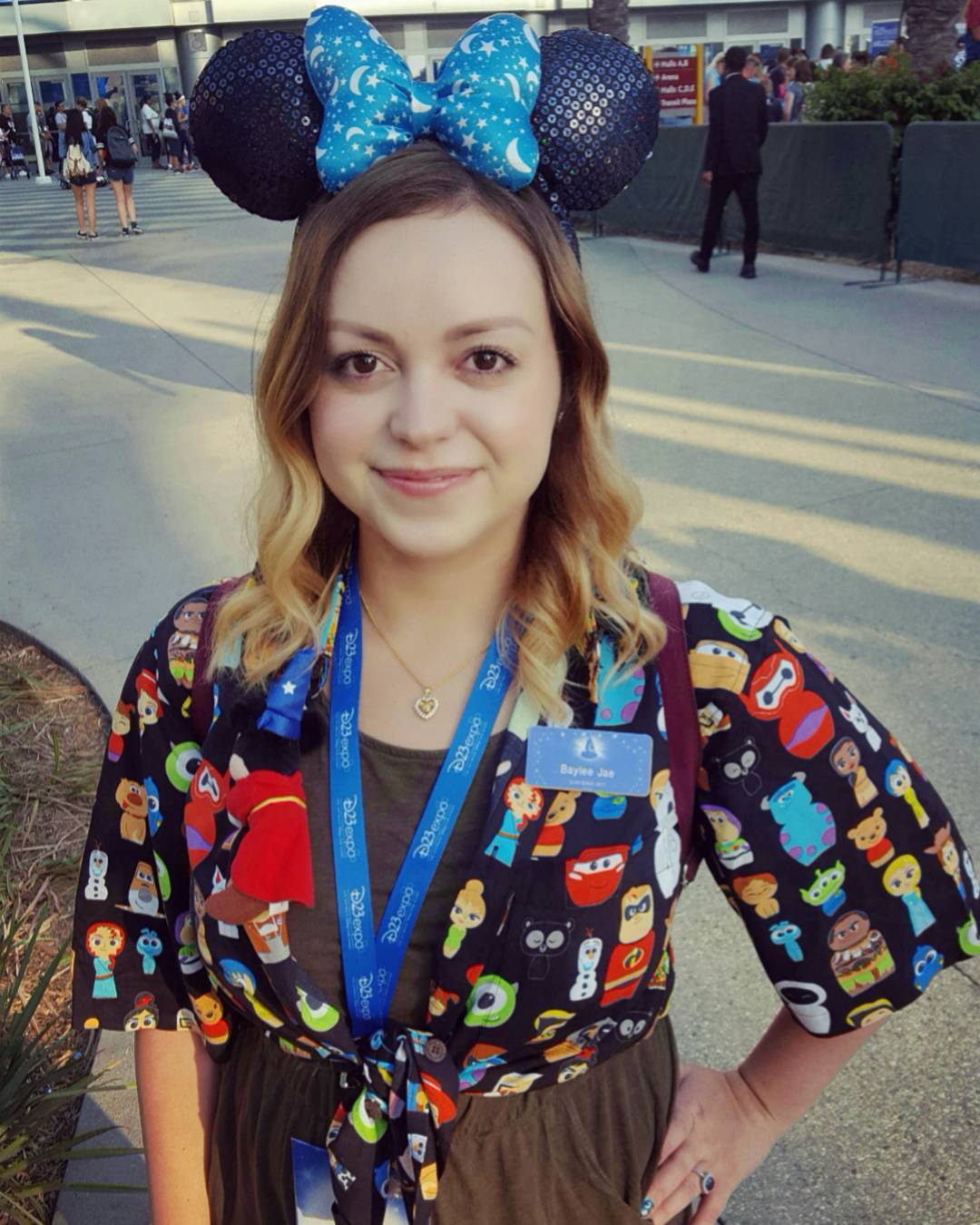 Baylee Jae is a YouTube channel run by a Canadian YouTuber named Baylee Jee Neubeker. She is currently living in Vancouver British Columbia and has an estimated net worth of $200,000. She has three channels with the others being Bumble Baylee and Doodle Domain. On this channel she makes all kinds of videos related to art such as speedpaints, hauls, product reviews, tutorials and more. Before YouTube she attended a college for animation then went ahead to professionally work on TV shows and animated feature films as she grew her online audience. Baylee is married to her long-term boyfriend Christian and her siblings are named Wendell & Brooklyn. 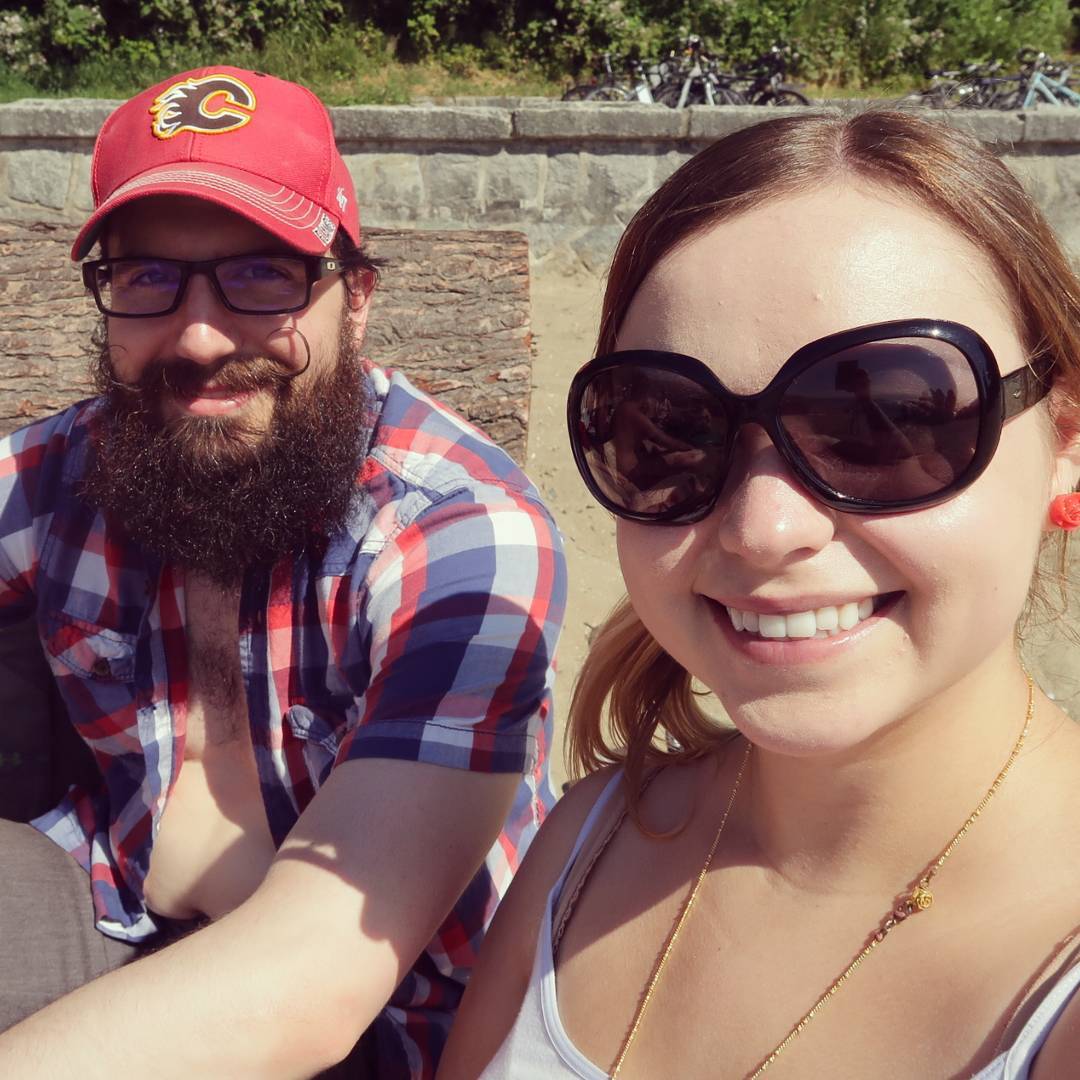 How Much Money Does Baylee Jae Earn On YouTube? 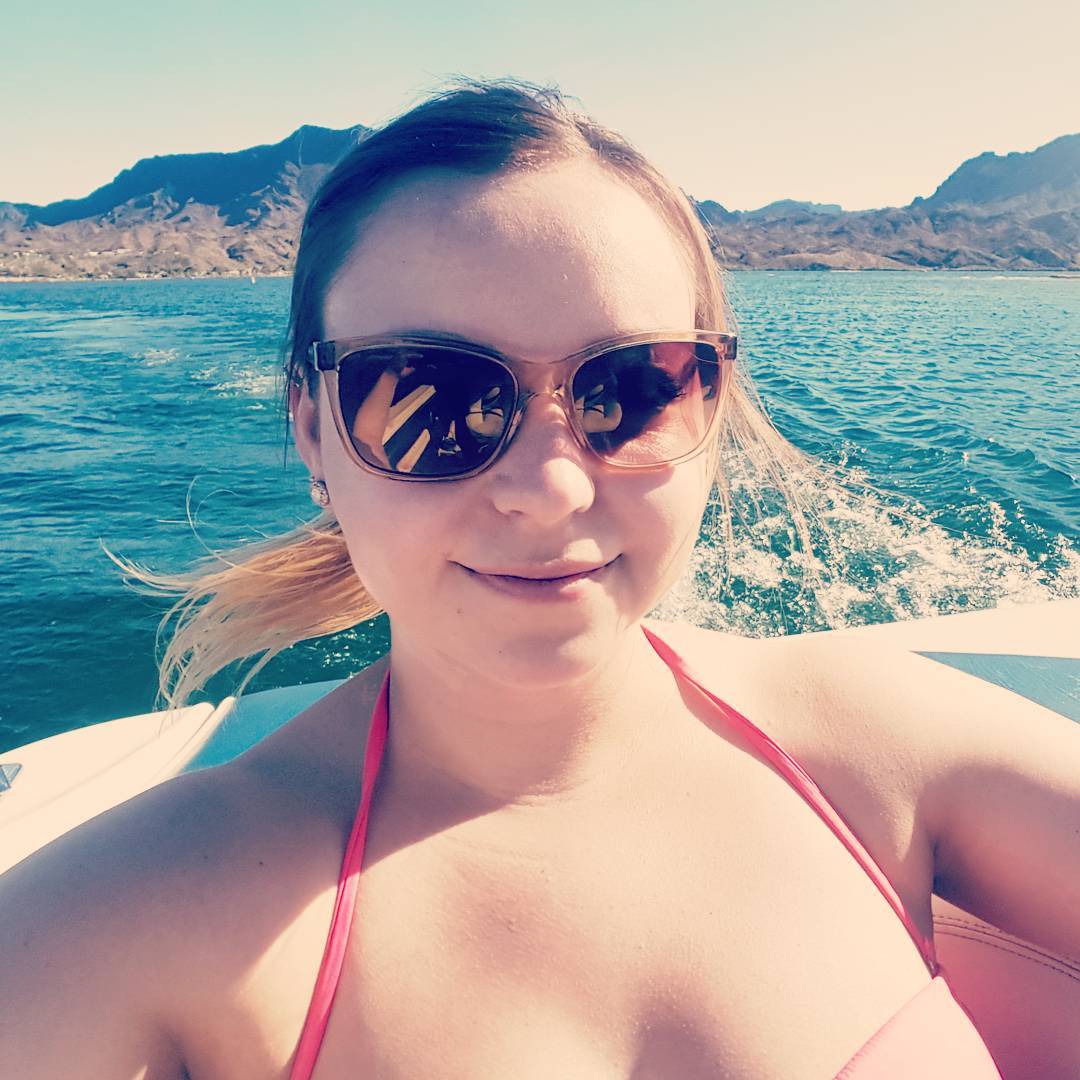 The channel has over 1.1 million subscribers as of 2019 and has accumulated over 150 million views so far. It is able to get an average of 90,000 views per day from different sources and this should be able to generate an estimated revenue of around $360 per day ($130,000 a year) from the ads that appear on the videos.

Baylee makes extra income through her other YouTube channels and sales of her draw & color book called Baylee Jae way.