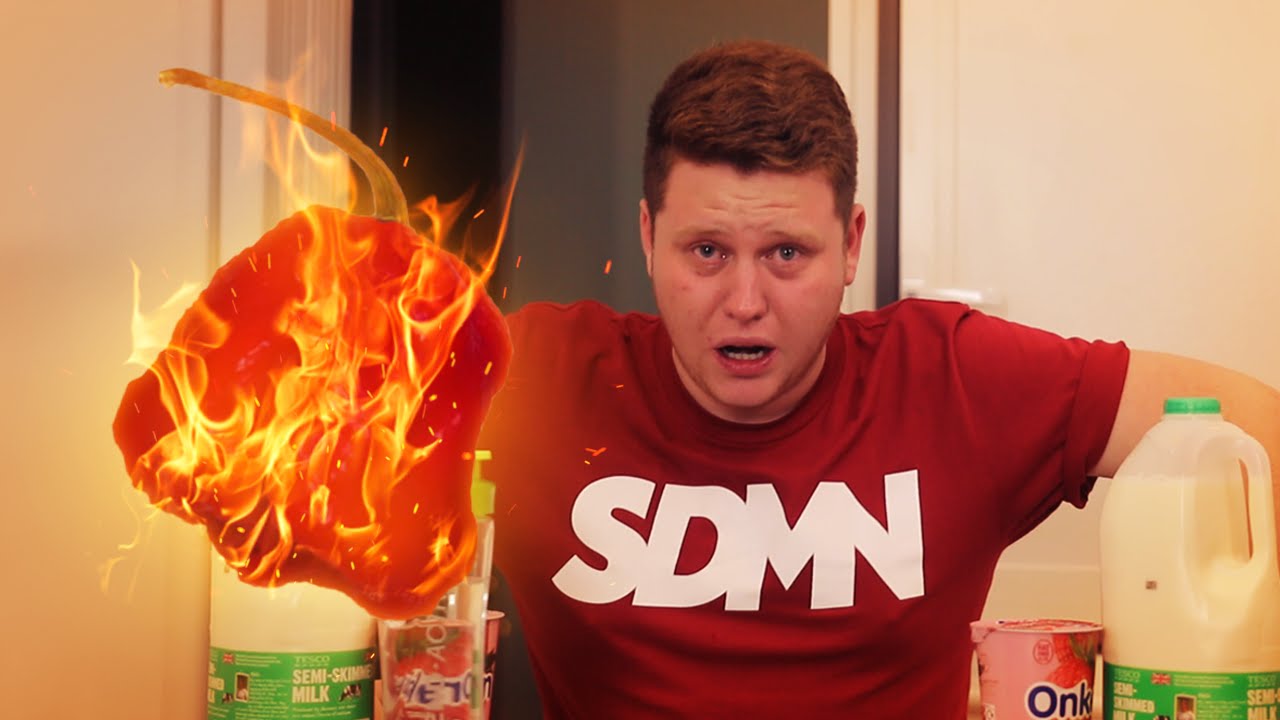 Ethan Lewis Payne is the internet personality popularly known as Behzinga. He is a British YouTuber who made an estimated net worth of $2 million and fame from YouTube. He is also a member of the popular group called The Ulimate Sidemen. He has two channels which mainly focus on gaming videos, his main channel has FIFA videos, real life videos, Question & Answers and many more things. His other channel he does other random games and hilarious gaming moments. 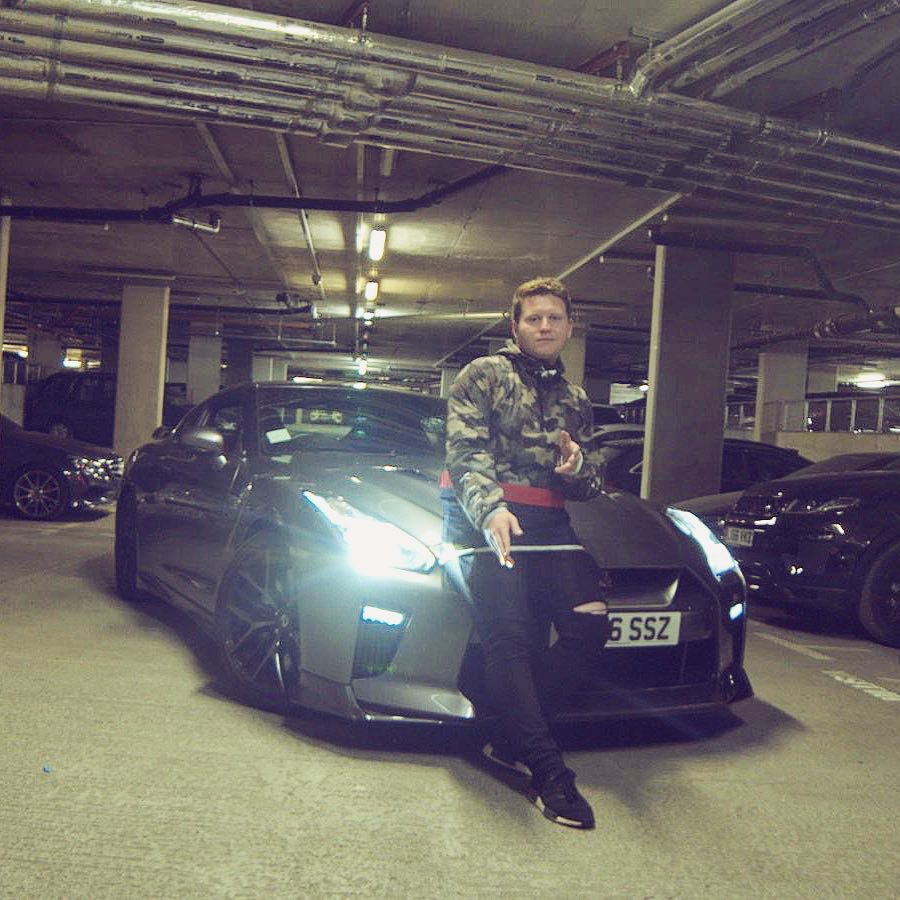 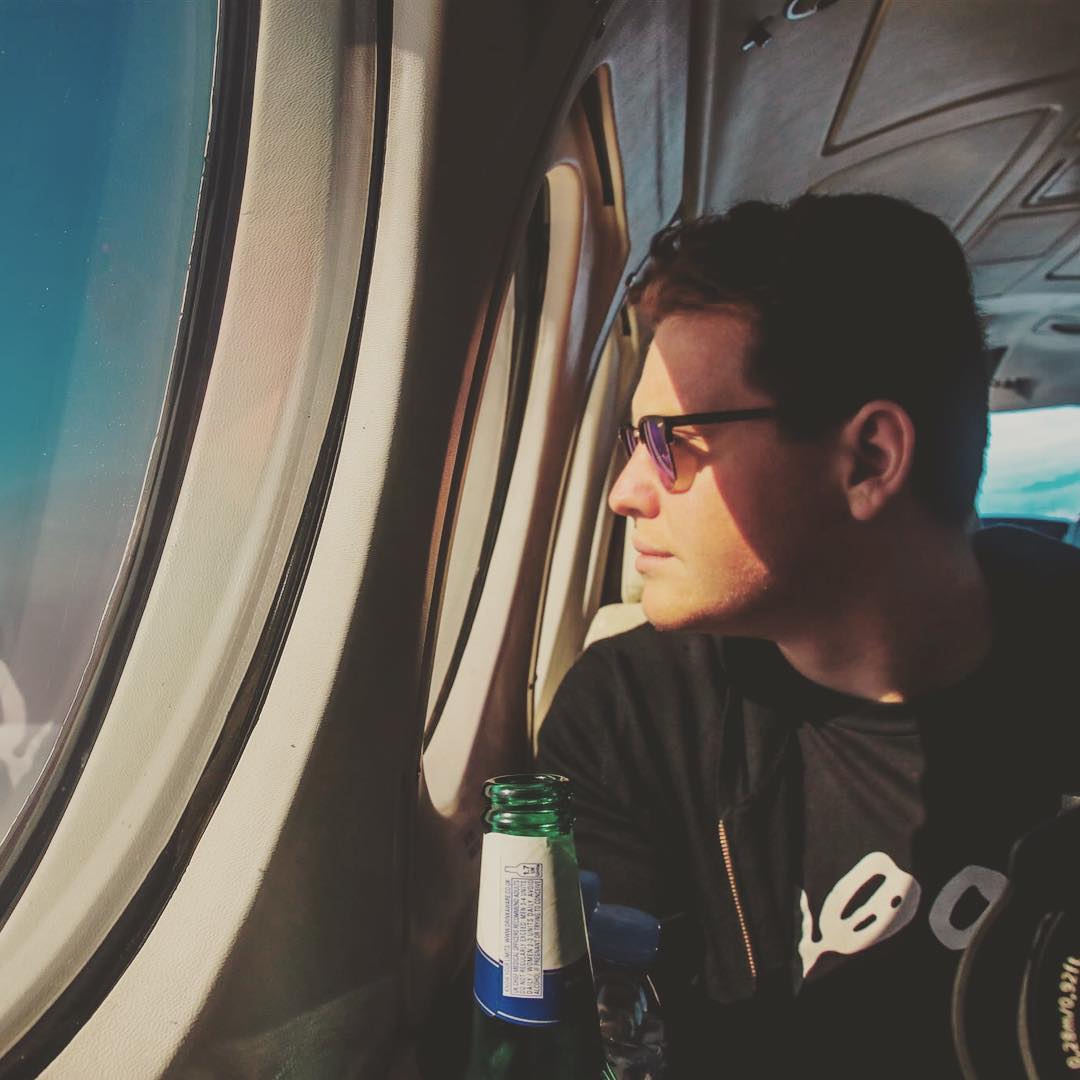 Behzinga’s main channel has over 4.5 million subscribers and has amassed over 550 million views since it was started out back in February 2012. Around 3 videos are uploaded every week. The videos in the channel get a total average of around 150,000 views per day which in turn generate an estimated revenue of around $1,200 per day ($440,000 per year) from YouTube advertisements.

Beh2inga is the second channel with over 1.6 million subscribers which gets an average of 30,000 views per day. This in turn generates an average advertising revenue of around $120 per day ($40,000 a year)