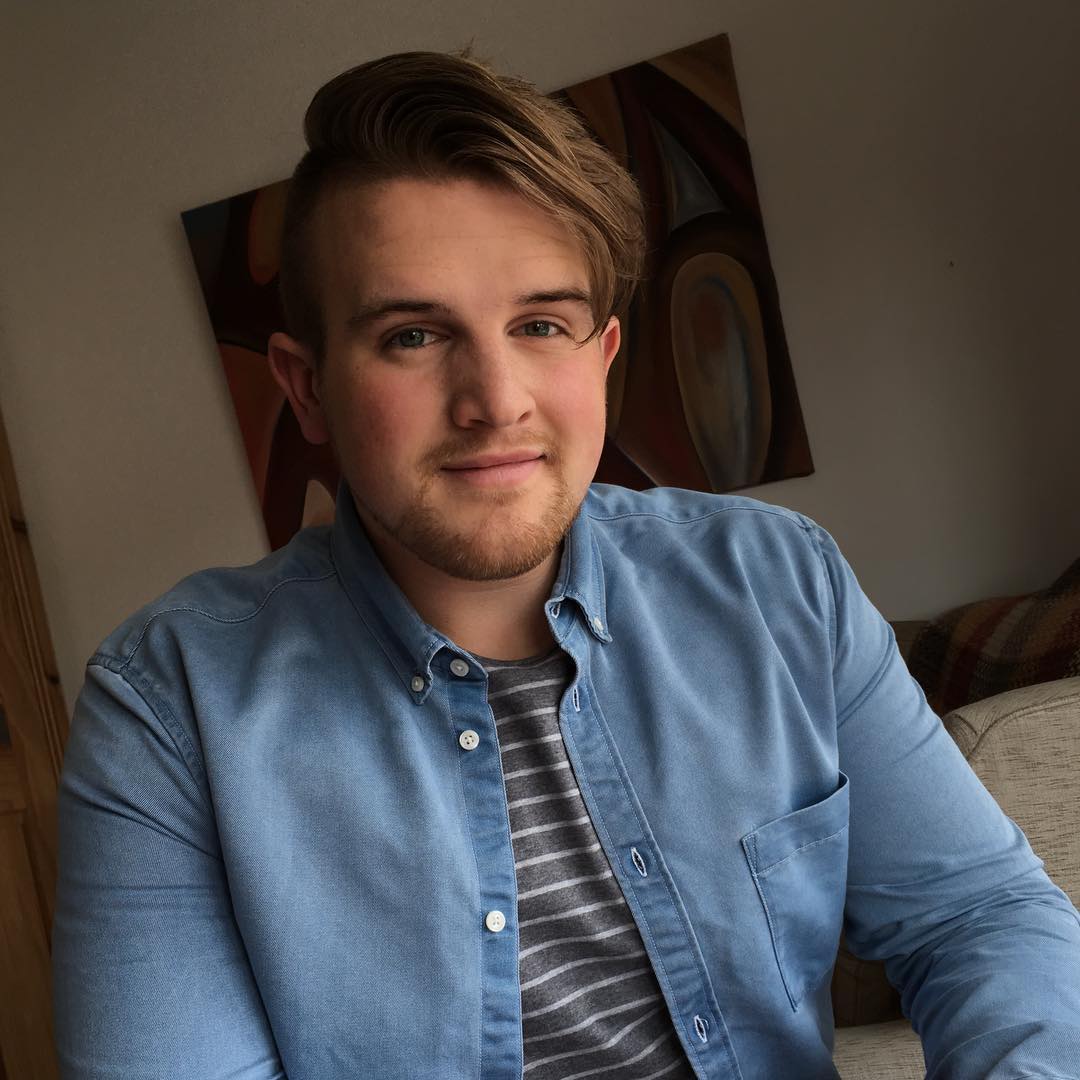 Ben Phillips is an internet celebrity from the Unites Kingdom thanks to his high popularity on YouTube and Vine. He makes a living on both platforms through advertising. He mainly does pranking videos on unsuspecting people and other funny entertaining content. His videos often feature his friends with Elliot specifically standing out as a fan favorite. Ben has been able to build an estimated net worth of $3.5 million mainly earned from his online ventures.

Before making it into the 500 most influential people in Britain, Phillips used to work in his mum’s shoe shop. How Much Money Does Ben Phillips Earn Online? 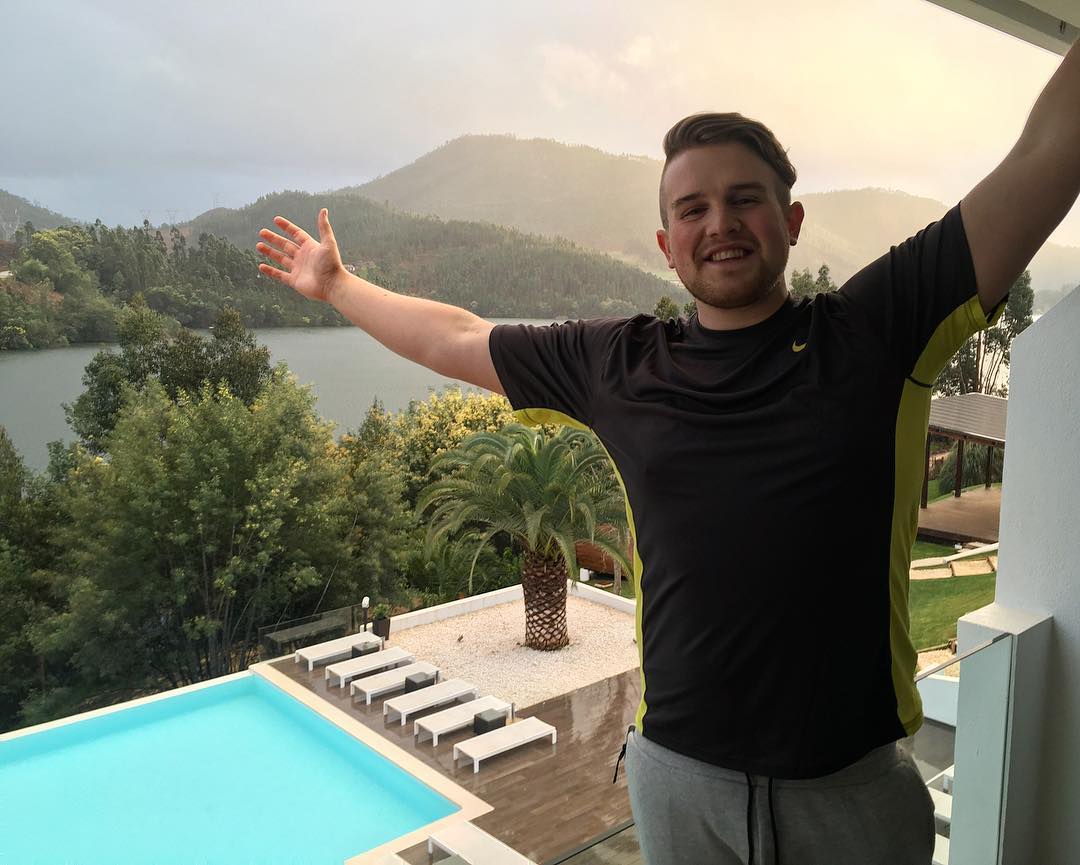 On his YouTube channel, Ben has over 4.6 million subscribers and has accumulated over 1.3 billion views since September 2014. At least 1 video is uploaded every week and in a day the videos on the channel get an average 300,000 views per day in total. This in turn generate an estimated revenue of around $2,400 per day ($880,000 a year) from YouTube ads.

On Vine, Ben has over 1.3 million followers and makes money through sponsored Vine videos. He is signed by New York based social media agency GrapeStory who find he deals he can work with. He was once paid around £12,000 for a six second ad for Ford Europe which was his first major deal. He has now done adverts for BT, Peugot, Nokia and Comedy Central who for sure pay more than the £12,000 he started with. He also sells merchandise to his loyal fans