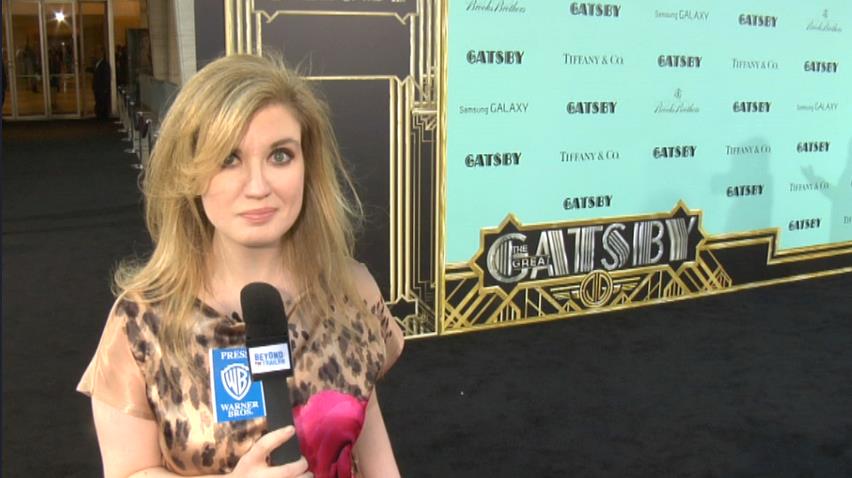 (Grace Randolph) Beyond The Trailer Net Worth – $1.8 Million

Beyond The Trailer is a movie based YouTube channel created by a lady named Grace Randolph. She has an estimated net worth of $1.8 million. Her videos are basically about the latest information on all the major movies coming out that weekend followed by a movie review by audiences who have just seen the movie. She also runs another channel called Movie Math where you get the inside track on the weekend movie box office including what the numbers mean for Hollywood. 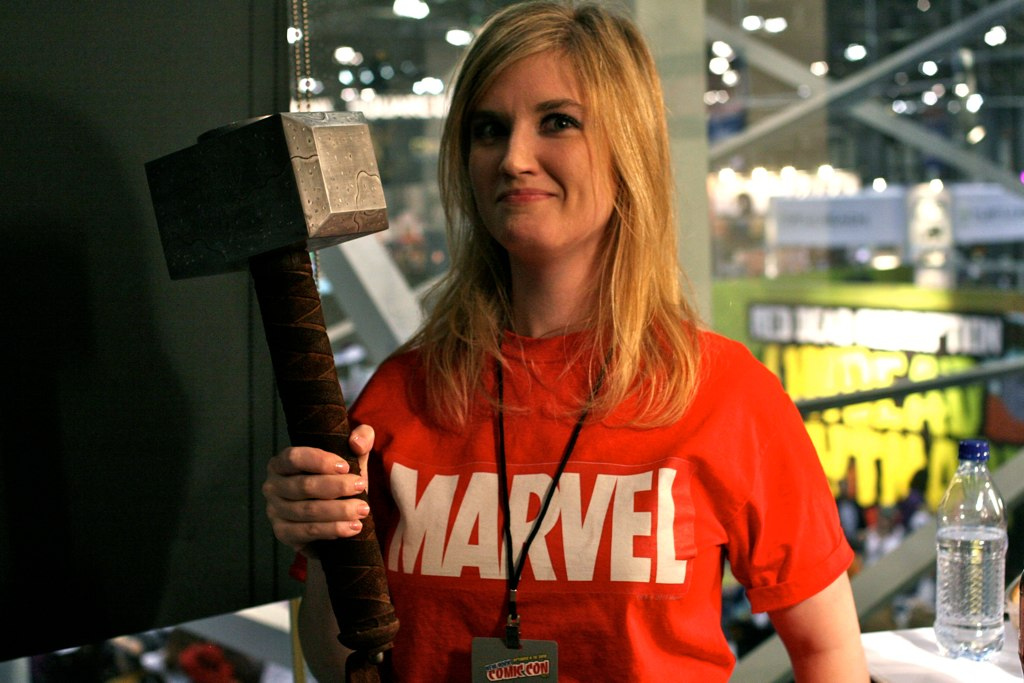 How Much Money Does Beyond The Trailer Earn On YouTube? 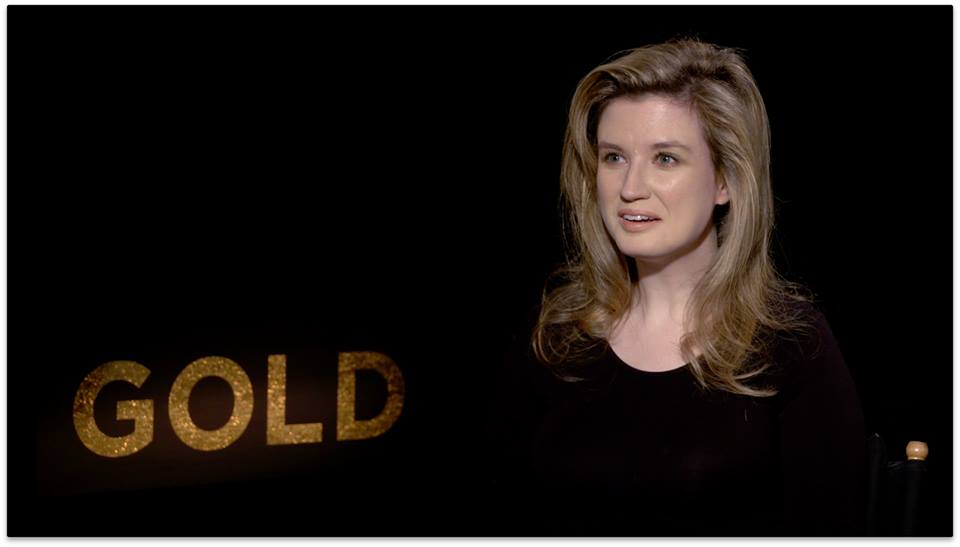 Randolph makes extra income comic book writing. From 2008 to 2009 she wrote for Tokyopop’s manga adaptations of the Warcraft and Starcraft video game franchises. She has her own original comic book series called Grace Randolph’s Supurbia which was published by Boom! Studios.