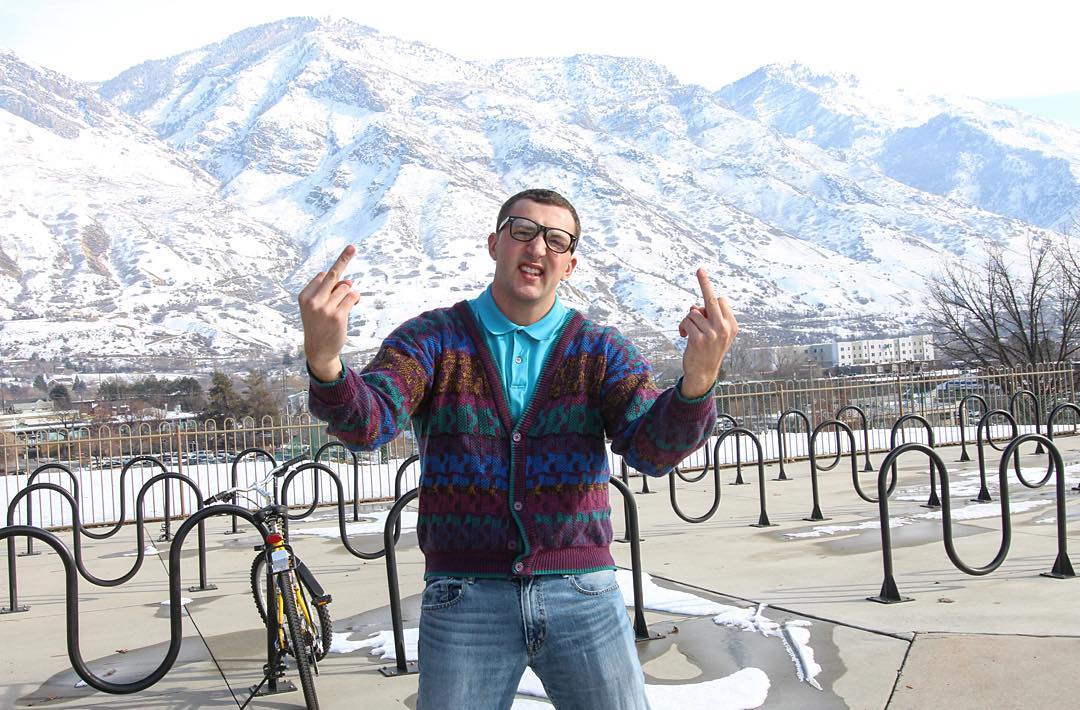 Dawson is the YouTuber from Arizona who runs the channel BigDawsTV and prefers to be called Big Daws. He has an estimated net worth of $4.3 million. He used to attend Arizona State University but dropped out once his YouTube channel blew up. His videos are mainly about pranks he pulls in public and sometimes using the same pranking methodology to give back to the society. He also runs a second channel called BigDawsVlogs where he posts behind-the-scenes videos and vlogs. 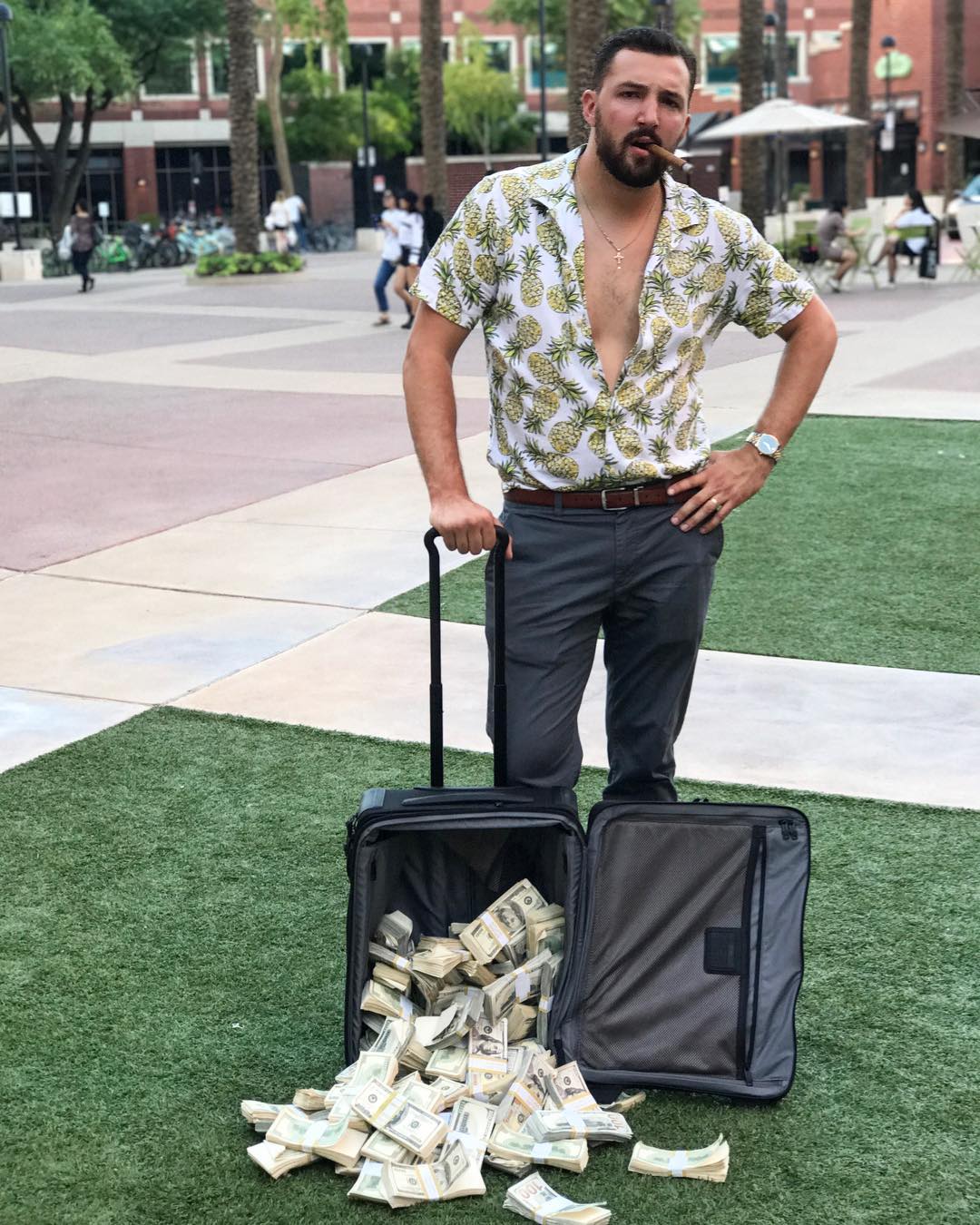 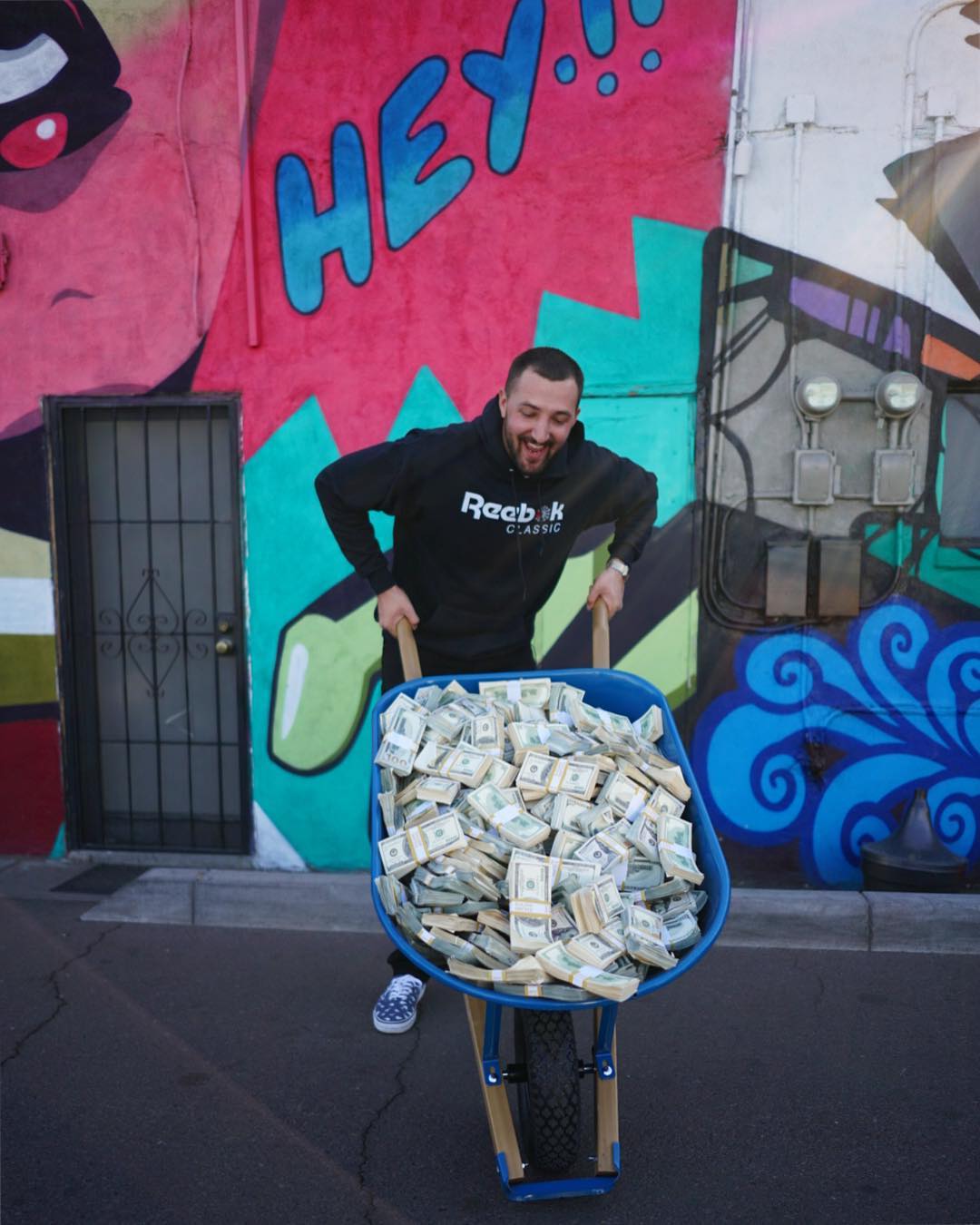 The main channel has over 9 million subscribers as of 2022 and has accumulated over 1.6 billion views since starting out. In a day the channel gets an average of 750,00o views and this should in turn generate an estimated revenue of $6,000 per day ($2.2 million a year) from YouTube ads. His vlogging channel has around 300,000 subscribers and gets an average of 70,000 views per day. This should result in earnings of around $280 a day.