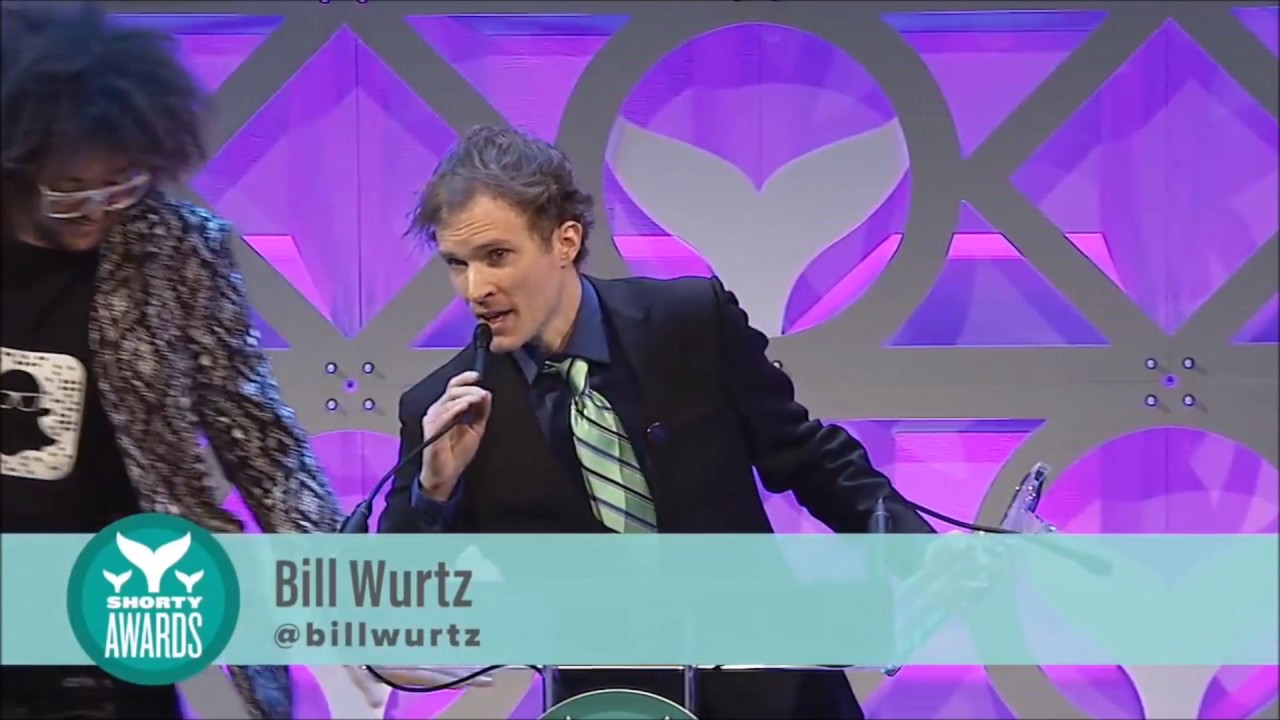 Bill Wurtz is an American video blogger and musician known for his unique animated videos and songs. He has an estimated net worth of $700,000. He posts informative videos couple with colorful text, animations and retro-styled visuals together with a funny commentary. Currently, his post popular video is titled “History of the entire world, I guess” which has over 25 million views so far. It got over 3.2 million views in its first day and 13 million views in the first week. Wurtz won a shorty award for his video called the history of Japan.

How Much Money Does Bill Wurtz Earn On YouTube? 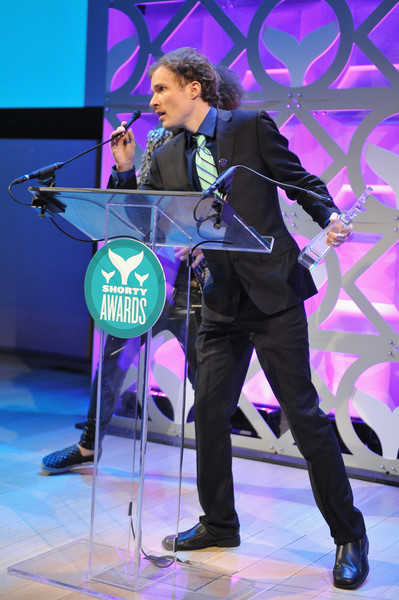 The channel has over 3 million subscribers as of 2018 and has accumulated over 350 million views so far. It is able to get an average of 150,000 views per day from different sources. This should generate an estimated revenue of around $600 per day ($220,000 a year) from the ads that appear on the videos.