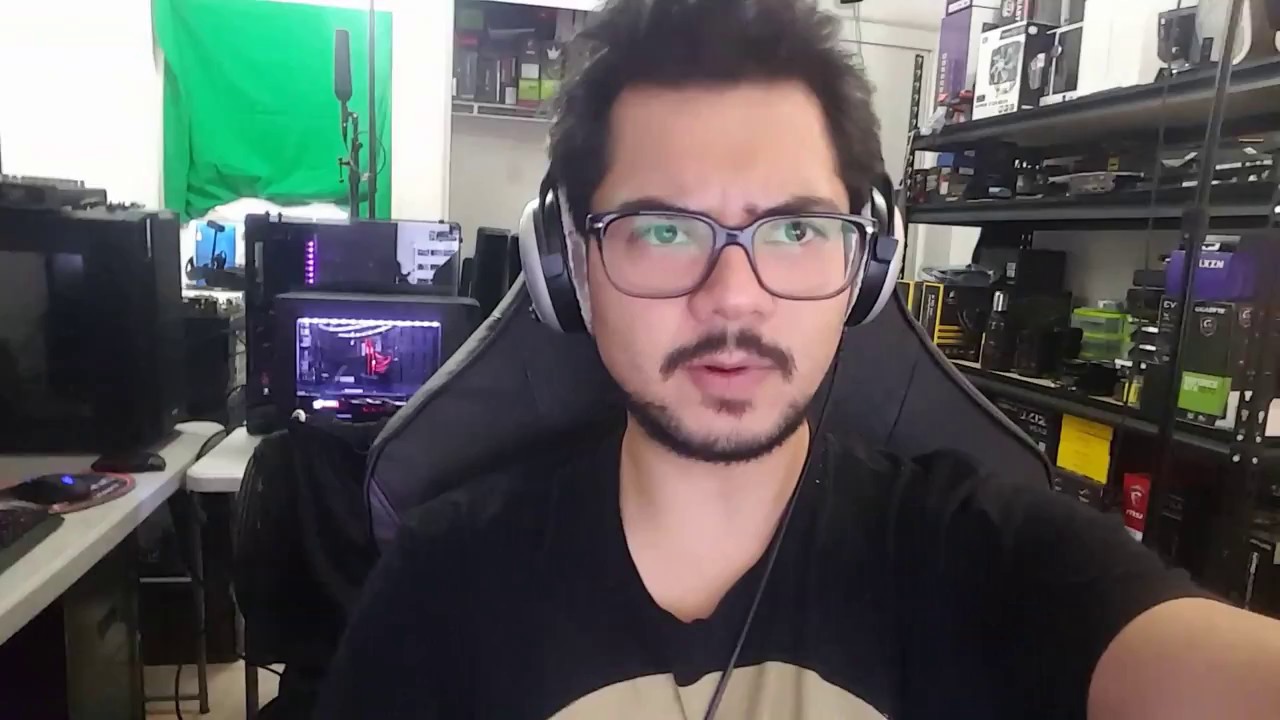 Bitwit is tech based YouTube channel created by a guy named Kyle. Initially, it was called AwesomeSauce Network before the name was changed. The content in the channel is mainly hardware tests, hardware reviews, processor comparison videos, PC reviews, vlogs and other random content. They have an ongoing series called Awesome Hardware whereby they talk about various devices on the news and the latest developments. They also stream the show on Twitch. 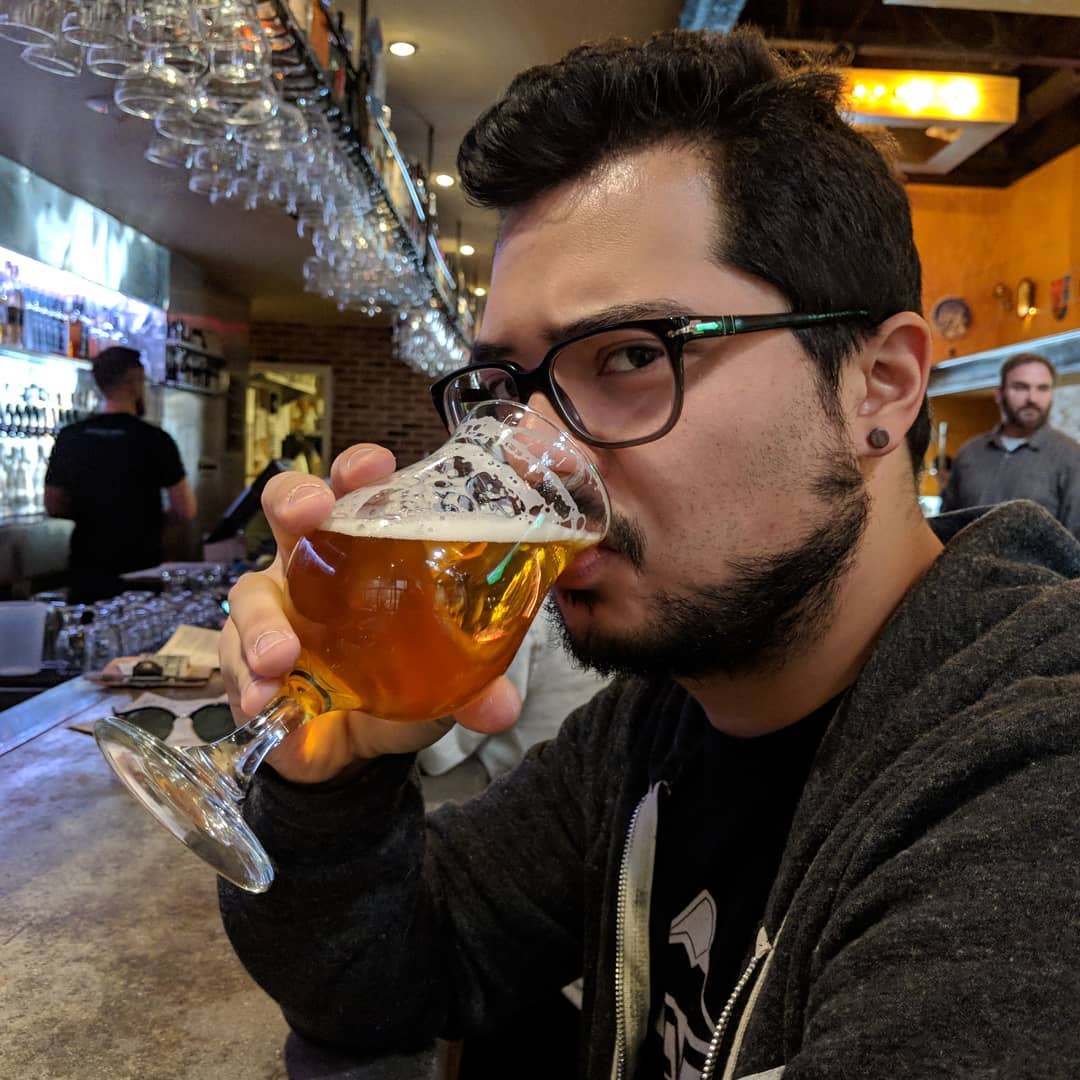 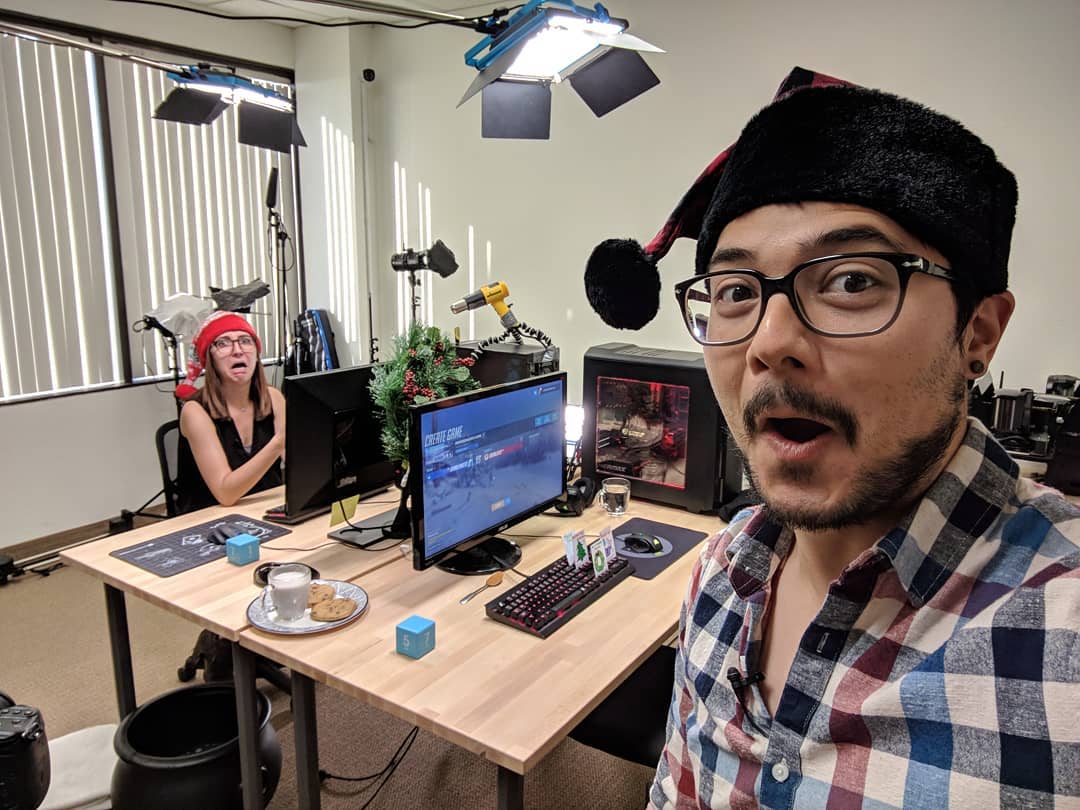 The channel has over 2.6 million subscribers as of 2021 and has accumulated over 500 million views so far. In a day, it gets an average of 350,000 views from different sources. This should generate an estimated revenue of around $2,800 per day ($1 million per year) from the ads that run on the videos.

BitWit gets extra income through the sale of merchandise on their website.