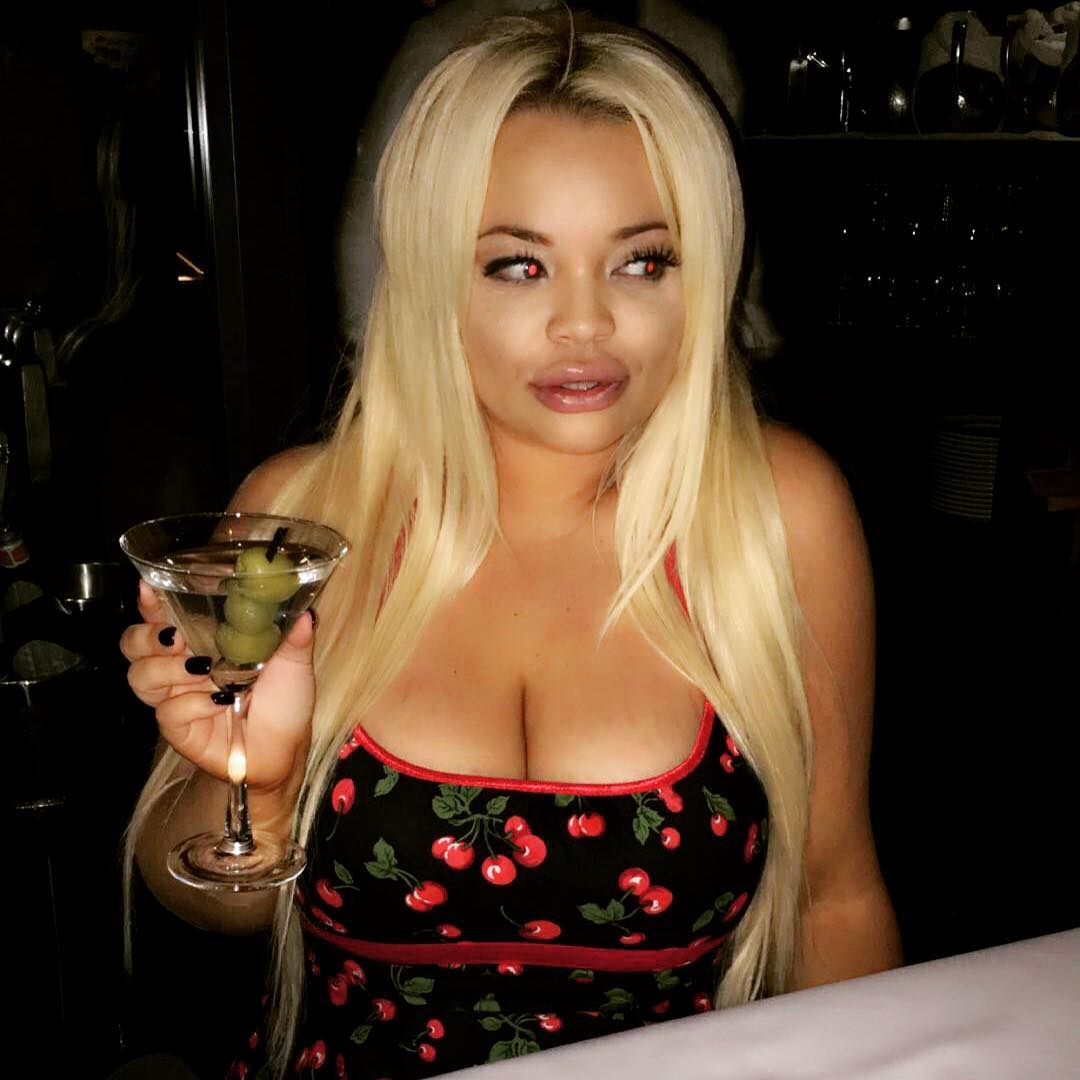 Trisha Kay Paytas is the American lady who owns the YouTube channel Blndsundoll4mj. She has an estimated net worth of $10 million from YouTube, book sales and music. She is a model, actress, author, singer and songwriter. She also has another channel by the name Trisha Paytas which is her vlog. Her main channel she posts videos of challenges, beauty tutorials, music videos, reactions and other random content. 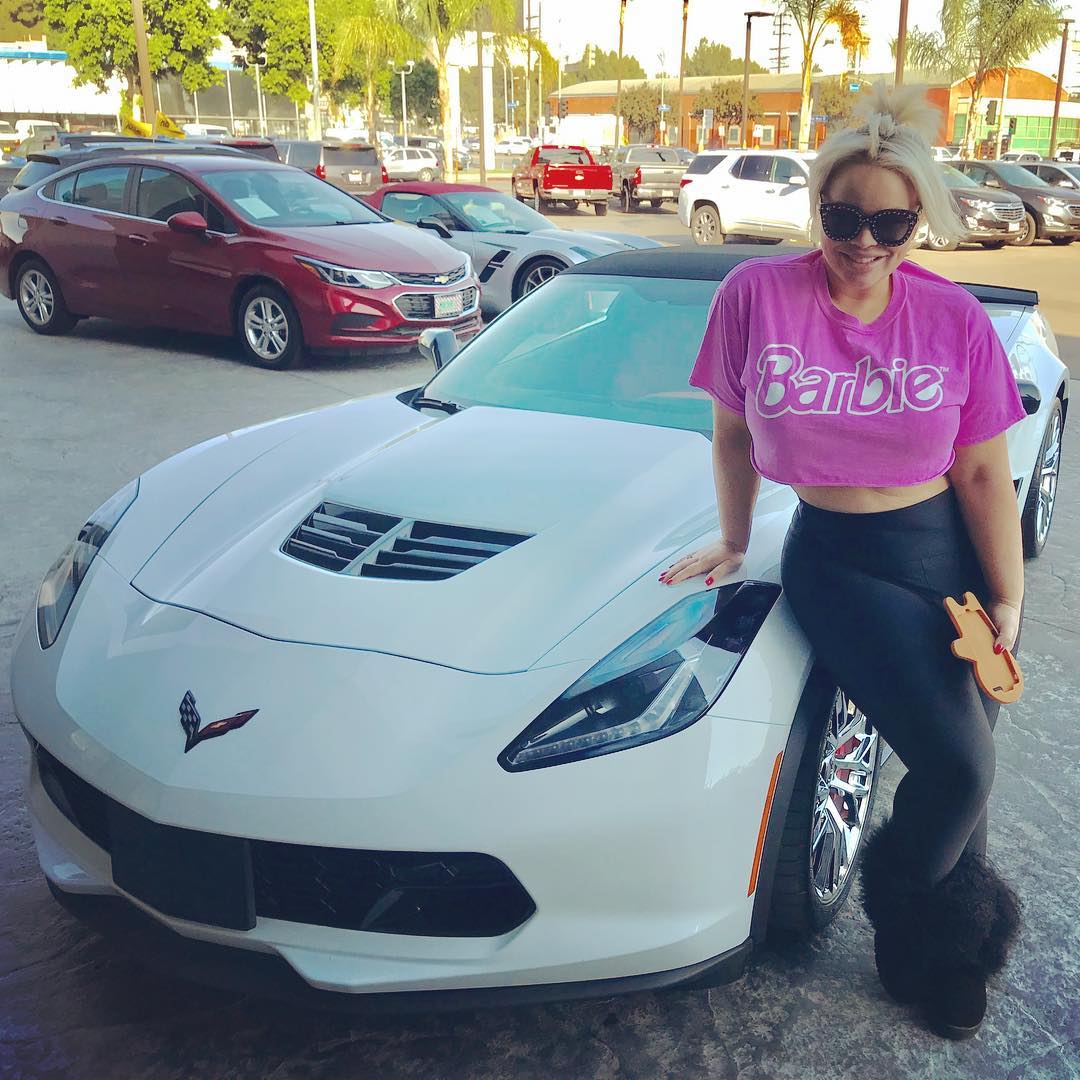 How Much Money Does Trisha Paytas (Blndsundoll4mj) Earn On YouTube? 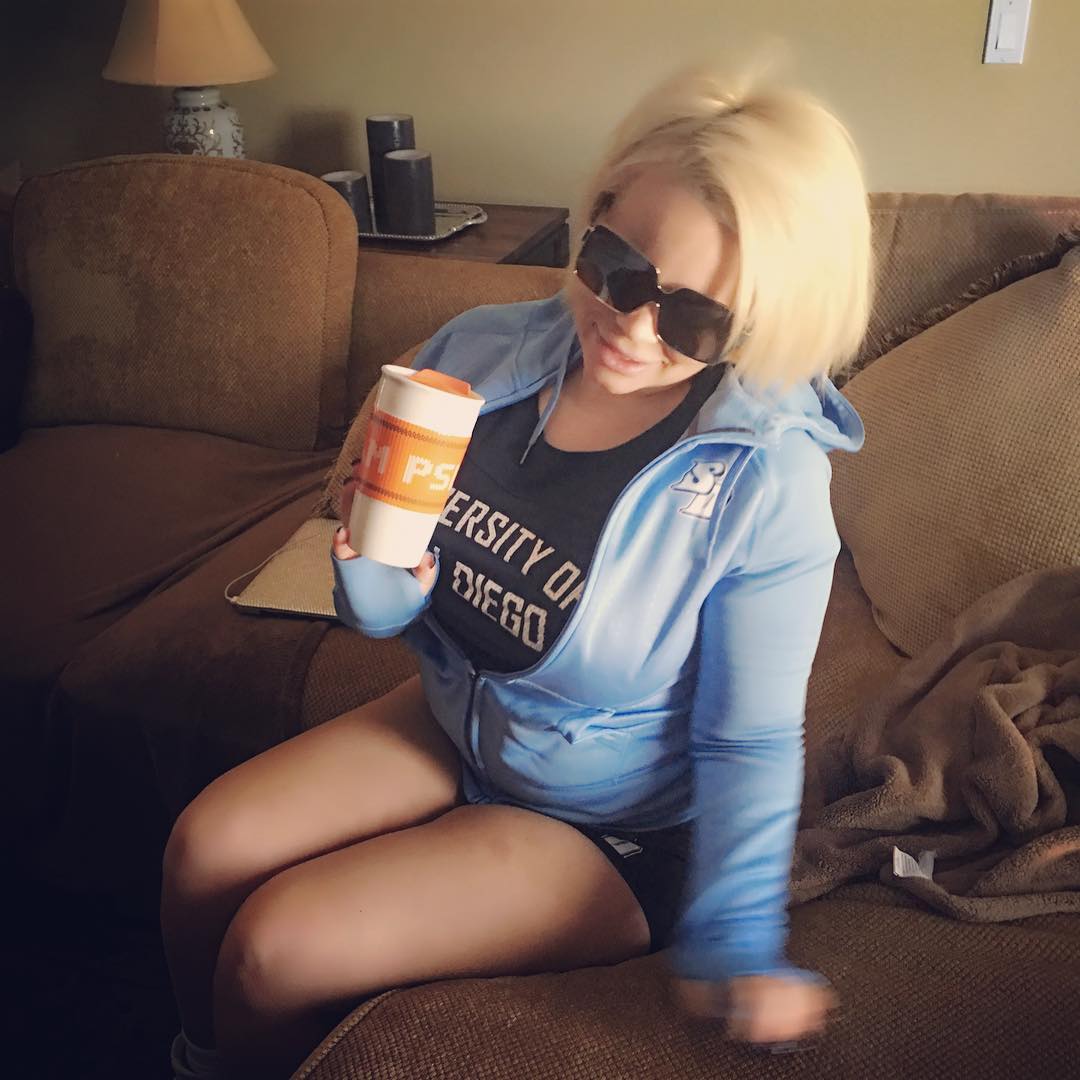 The main channel Blndsundoll4mj has over 5 million subscribers as of 2021 and has over 1.9 billion views accumulated on the channel. Trisha uploads at least 5-7 videos a week on the channel and the videos collectively get around 400,000 views per day. This should in turn generate an estimated revenue of around $3,000 per day ($1.1 million a year) from advertisements that run on the videos.

The vlogging channel has over 1 million subscribers on the channel. Around 1 video is uploaded everyday, an in a day the channel gets around 200,000 views. The amount of money this channel generates from advertisements should be around $800 per day.

Trisha earn a considerable extra income from selling books on Amazon. She has written books such as Curvy and Loving It, The History Of My Insanity, How To Get Internet Famous, Tease and many others. She also sells merchandise on her website. She also has a music career and has released a number of songs which have had a great reception. Her Patreon account has over 3,200 Patreons which should bring in at least $16,000 a month. She is also among the top 1% creators on the OnlyFans platform. She charges her fans $39.99 per month to access her content and it is estimated that she makes a minimum of $250,000 per month from the platform