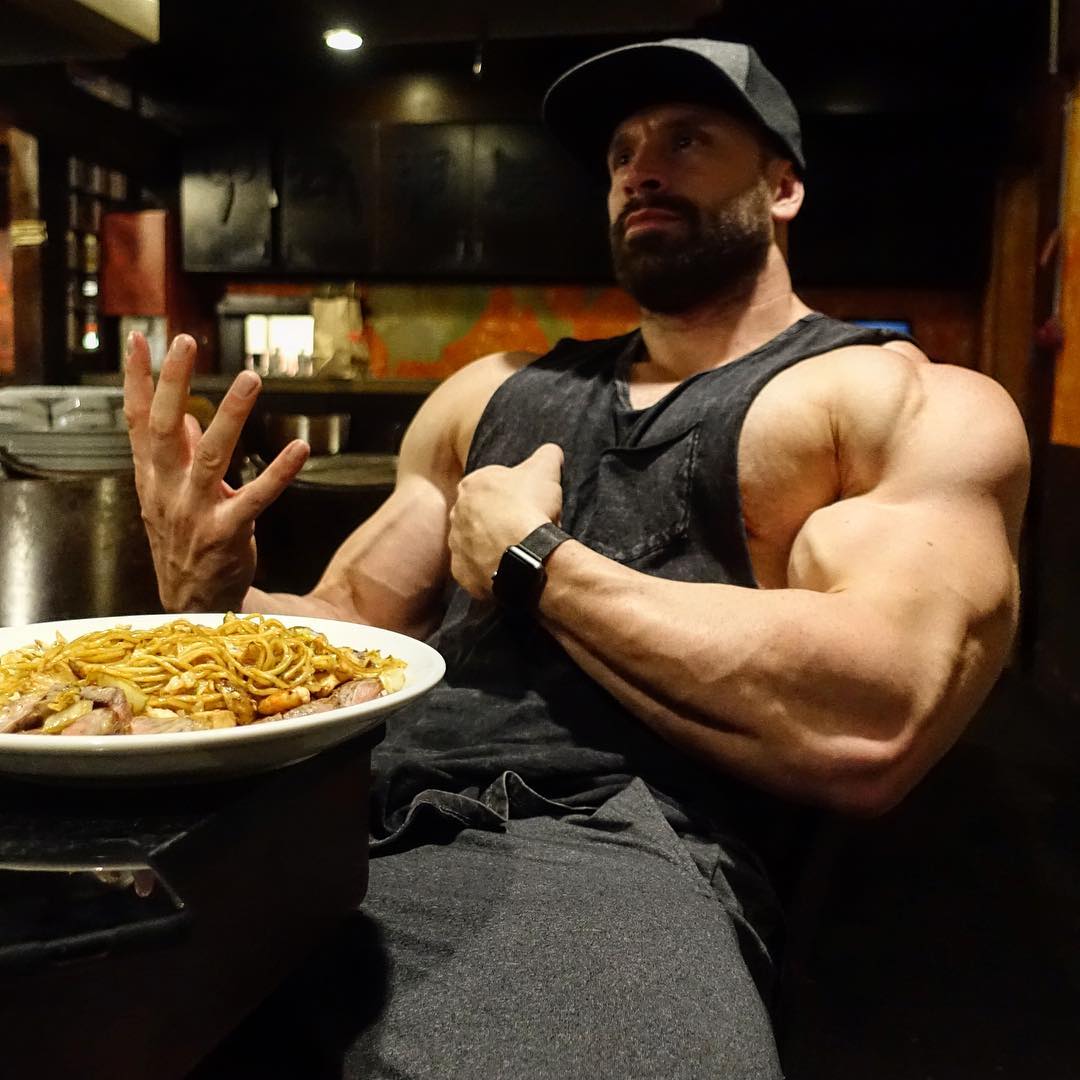 Bradley Martyn is an online fitness coach who runs his own self titled YouTube channel. He is the co-founder of Lean Meals Inc which is a fresh meal delivery service. Before YouTube fame, he started his own online fitness program in January 2006 and started doing YouTube in late 2014. He also founded another company by the name AlphaCre8tivedesigns in July of 2012. 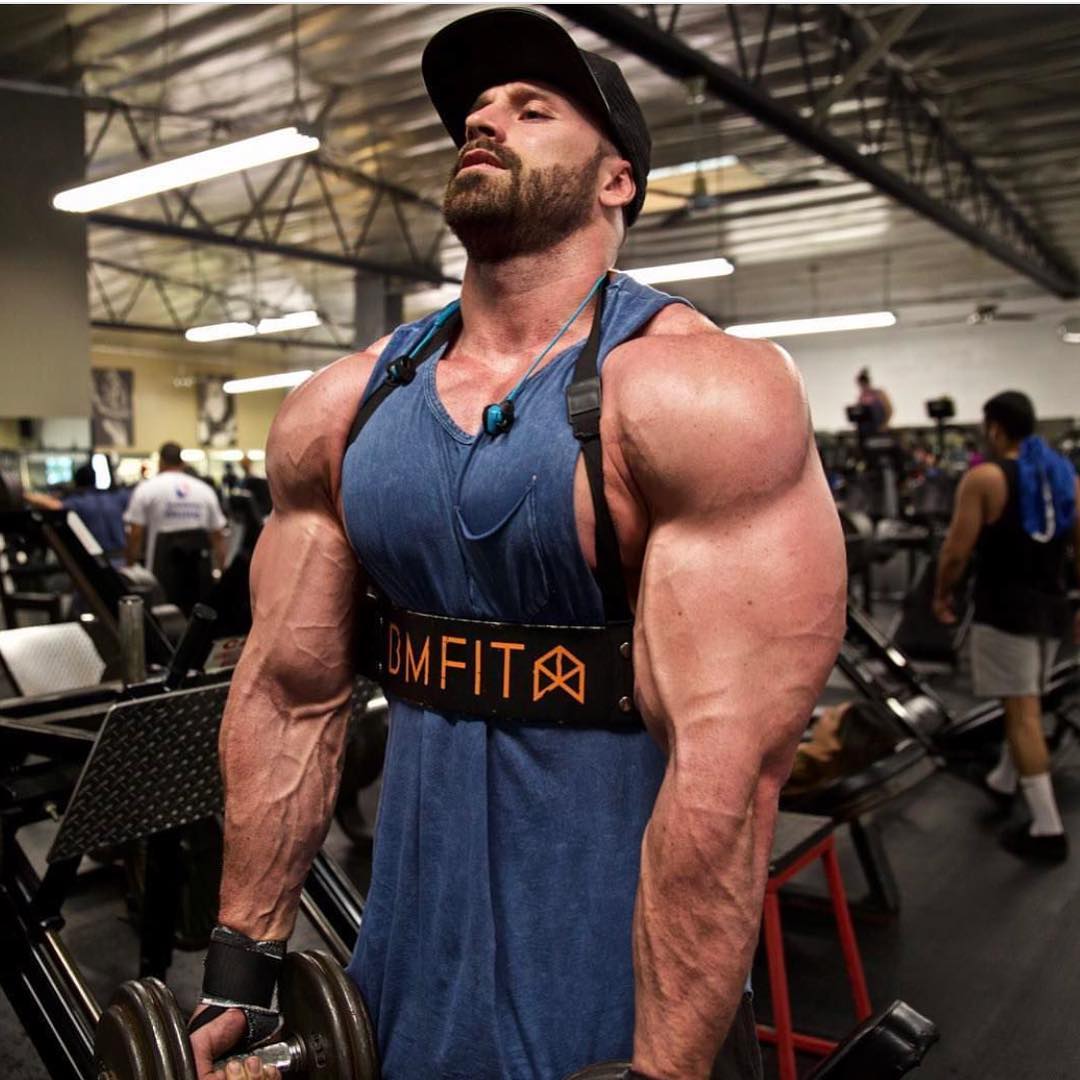 How Much Money Does Bradley Martyn Earn On YouTube? 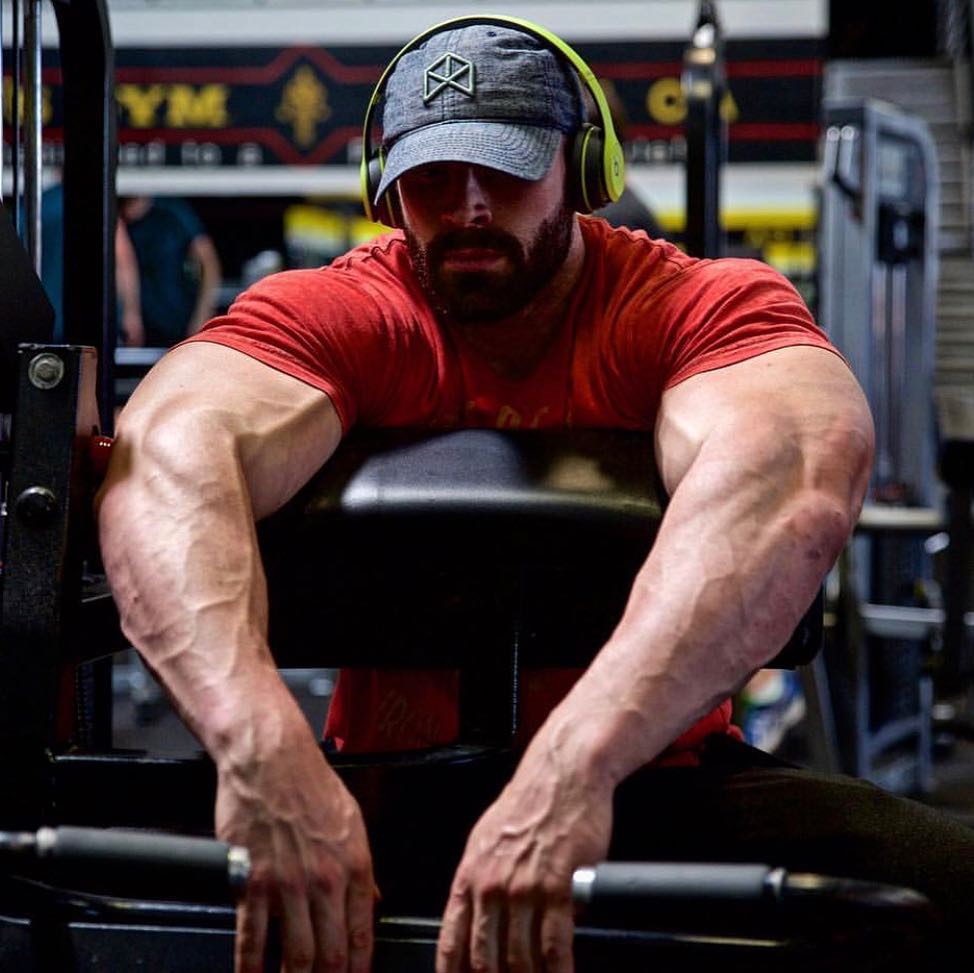 The channel has over 2.9 million subscribers as of 2021 and has accumulated over 450 million views so far. It is able to get an average of 250,000 views per day from different sources. This should be able to generate an estimated revenue of around $2,000 per day ($730,000 a year) from the ads that run on YouTube.