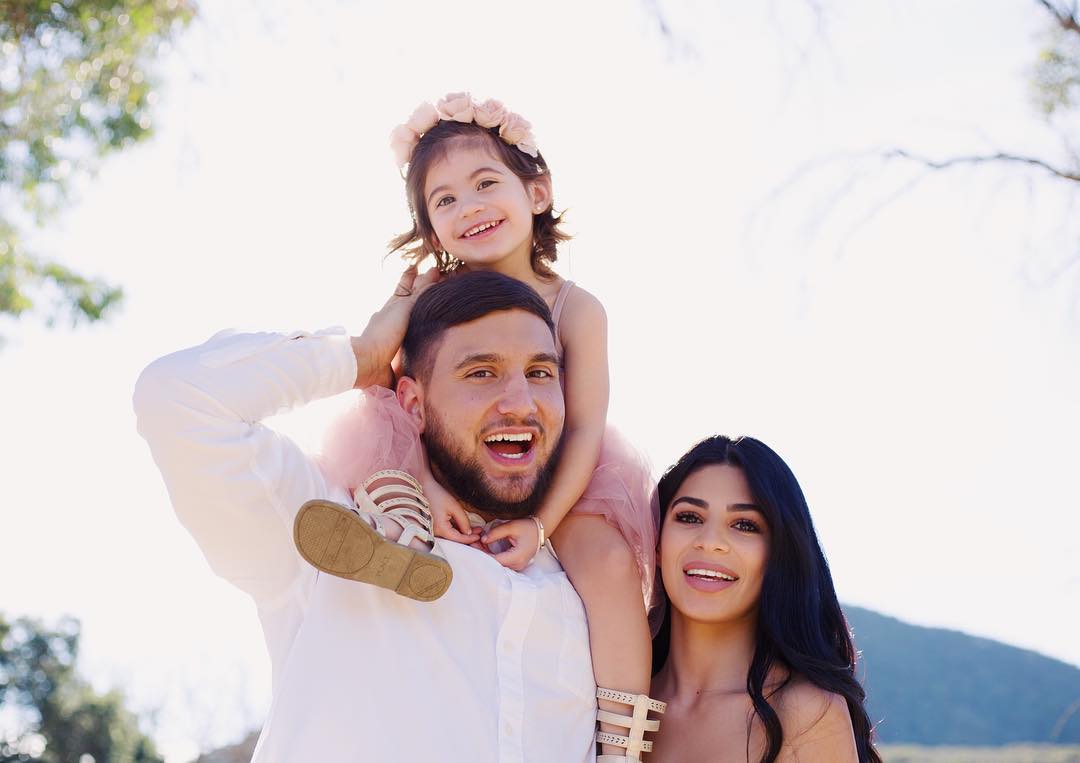 The Bramfam is a YouTube channel run by a lady known as Bramty Juliette basically documenting her family’s day-to-day life. She has an estimated net worth of $1.5 million. She has another channel that is self titled but currently has no content. She started the channel basically to document her experiences as a young mother who got pregnant as a teenager and now we get to see how her family is growing. Her daughter Penelope and her husband Luis Espina are the main stars of the channel together with Bramty. Luis was born in Mexico but is of Cuban descent. He has served in the Navy since September 2014. 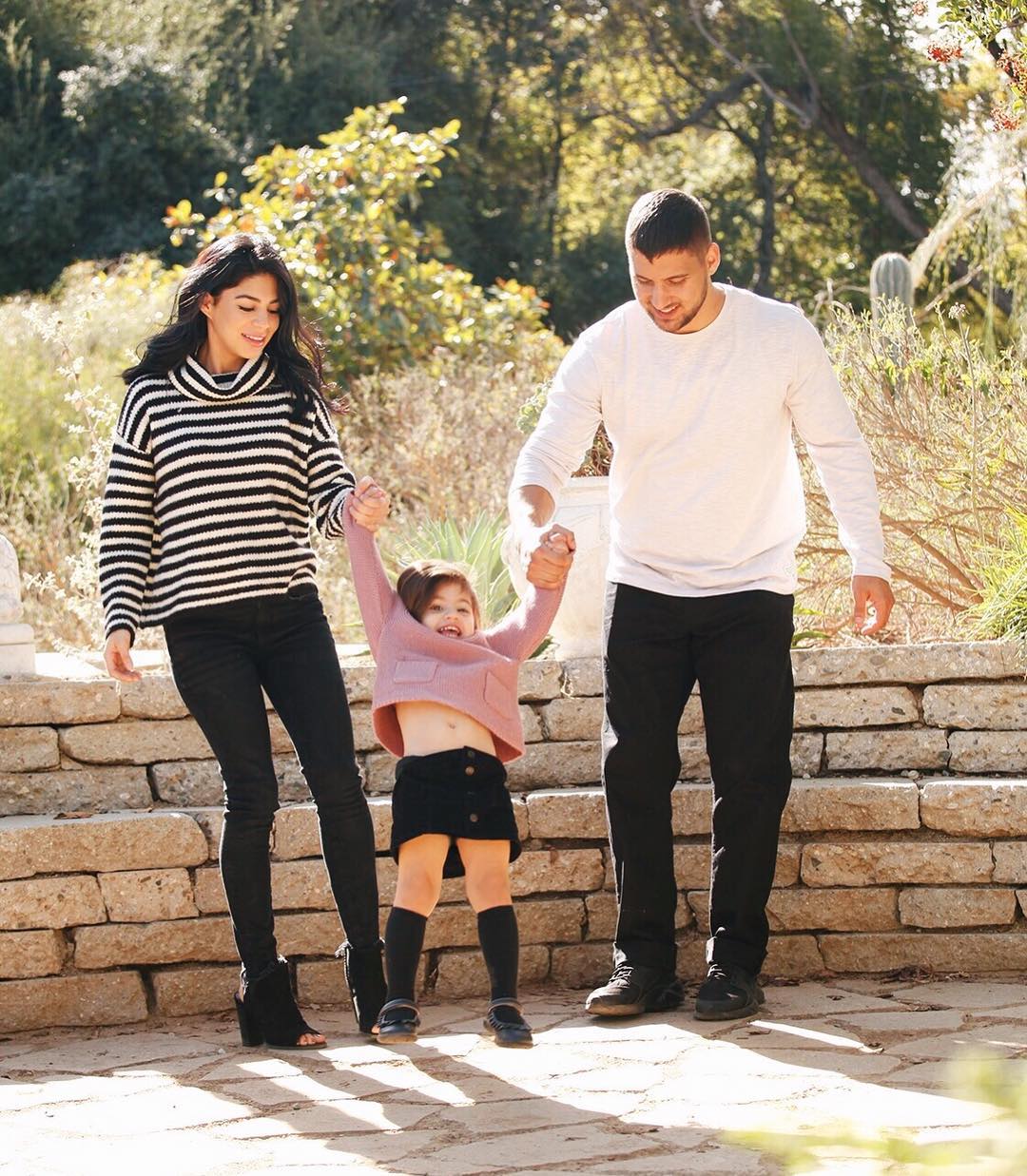 The channel has over 2.8 million subscribers as of 2021 and has accumulated over 650 million views so far. It is able to get an average of 150,000 views per day from different sources. This should generate an estimated revenue of around $1,200 per day ($440,000 a year) from the ads that appear on the videos.