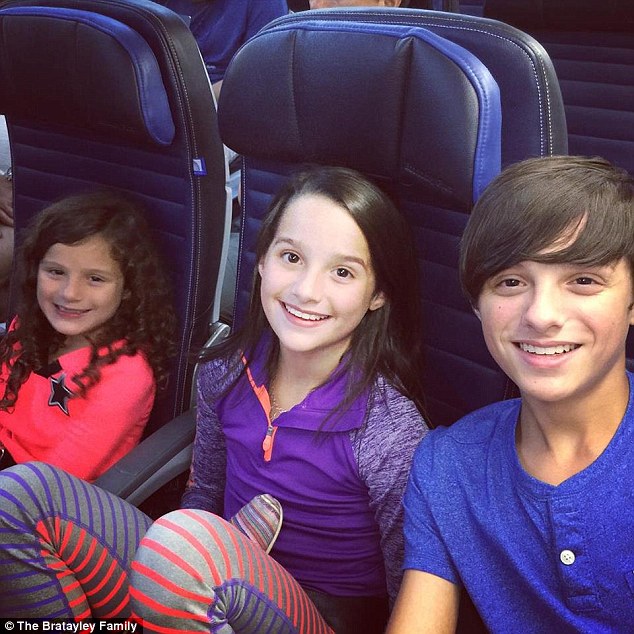 Bratayley is a family vlogging channel on YouTube that stars Caleb, Hayley and Annie who share what happens in their daily life. They have an estimated net worth of $10 million. However, in 2015 Caleb passed away when he was 13 from an undetected medical condition. At the start the channel was supposed to be for Hayley but it was turned into a family vlog. Annie and Hayley are gymnastics while Caleb was a baseball player. The members of the family have had different YouTube channels at one point or another eg Caleb had a YouTube channel called Blazenoutlaws where he used to post Minecraft videos and they also run OMMyGoshTV. 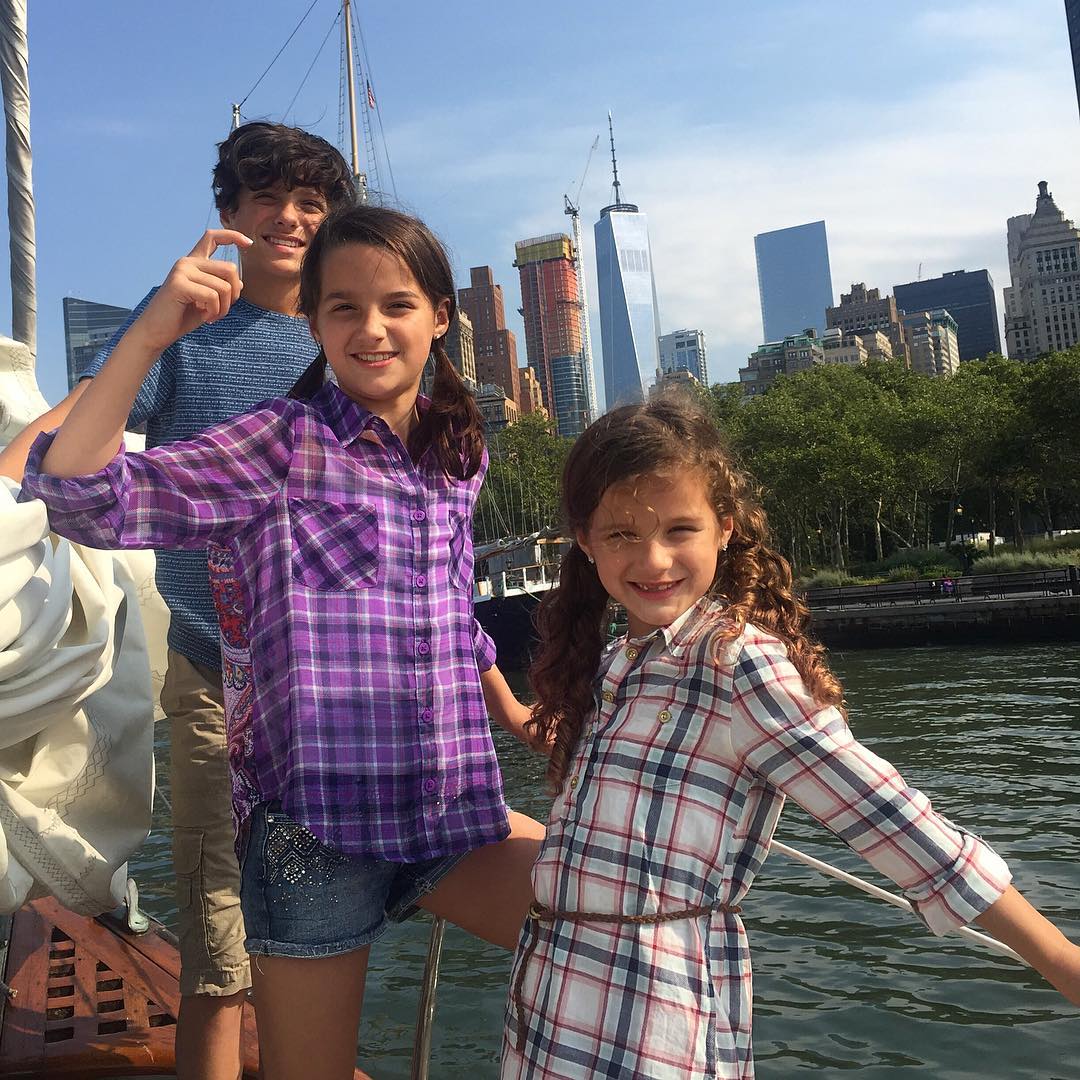 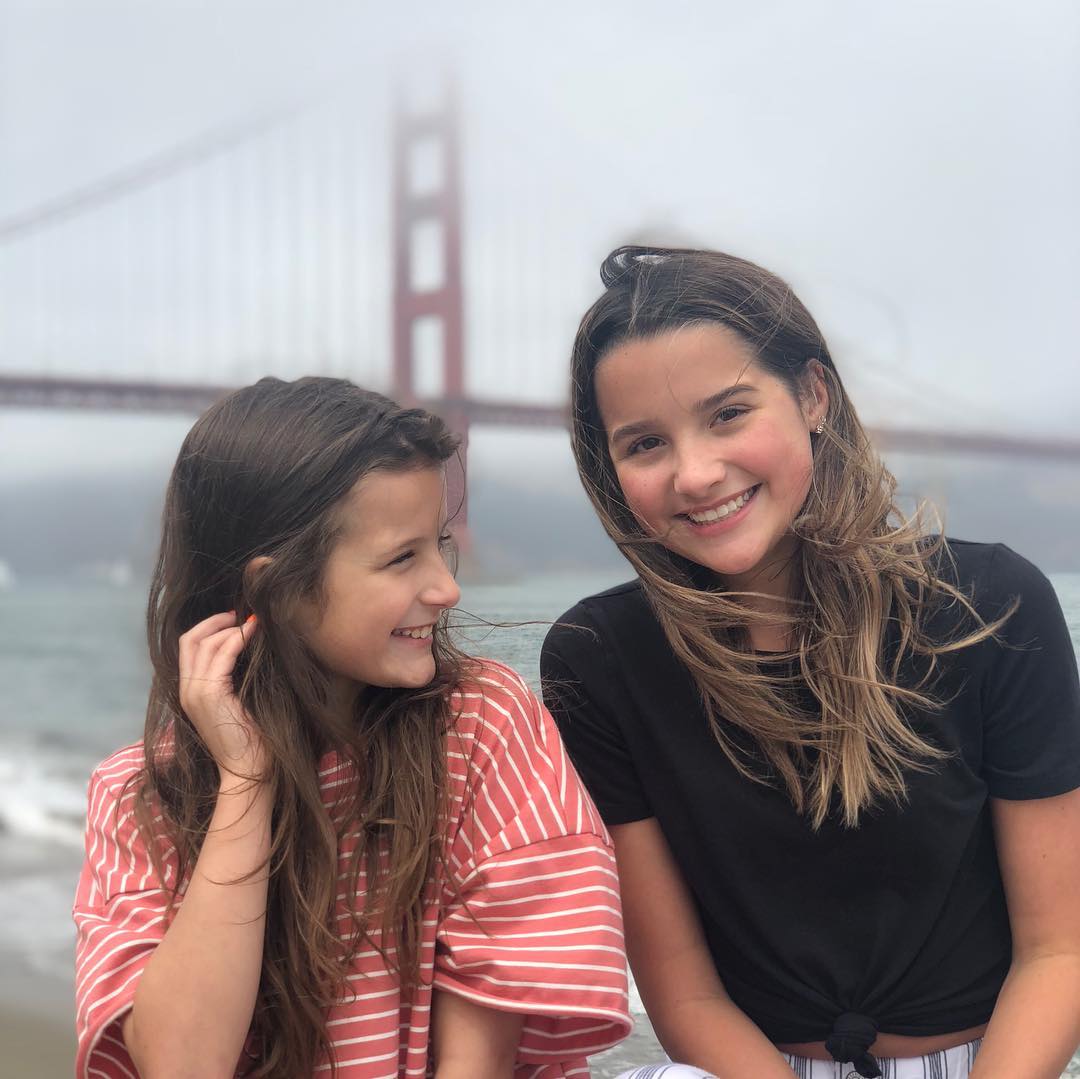 The channel has over 7.5 million subscribers as of 2020 and has accumulated over 3.8 billion views since it was started. The family uploads 1-2 videos per day and the videos in the channel cumulatively get 400,000 views daily. This should generate an estimated revenue of around $1,600 per day ($590,000 a year) from ads that run on the videos.

Annie’s gymnastics channel is called Acroanna with over 974,000 subscribers. Its gets around 200,000 views per day and this generates around $300 per day.

The family is able to make extra income from merchandise sales on their website. Bratayley also gets sponsorship deals from different companies and have promoted products like Sonic Drive Inn, Style Savvy, Nintendo, Otterbox, UNO and others.