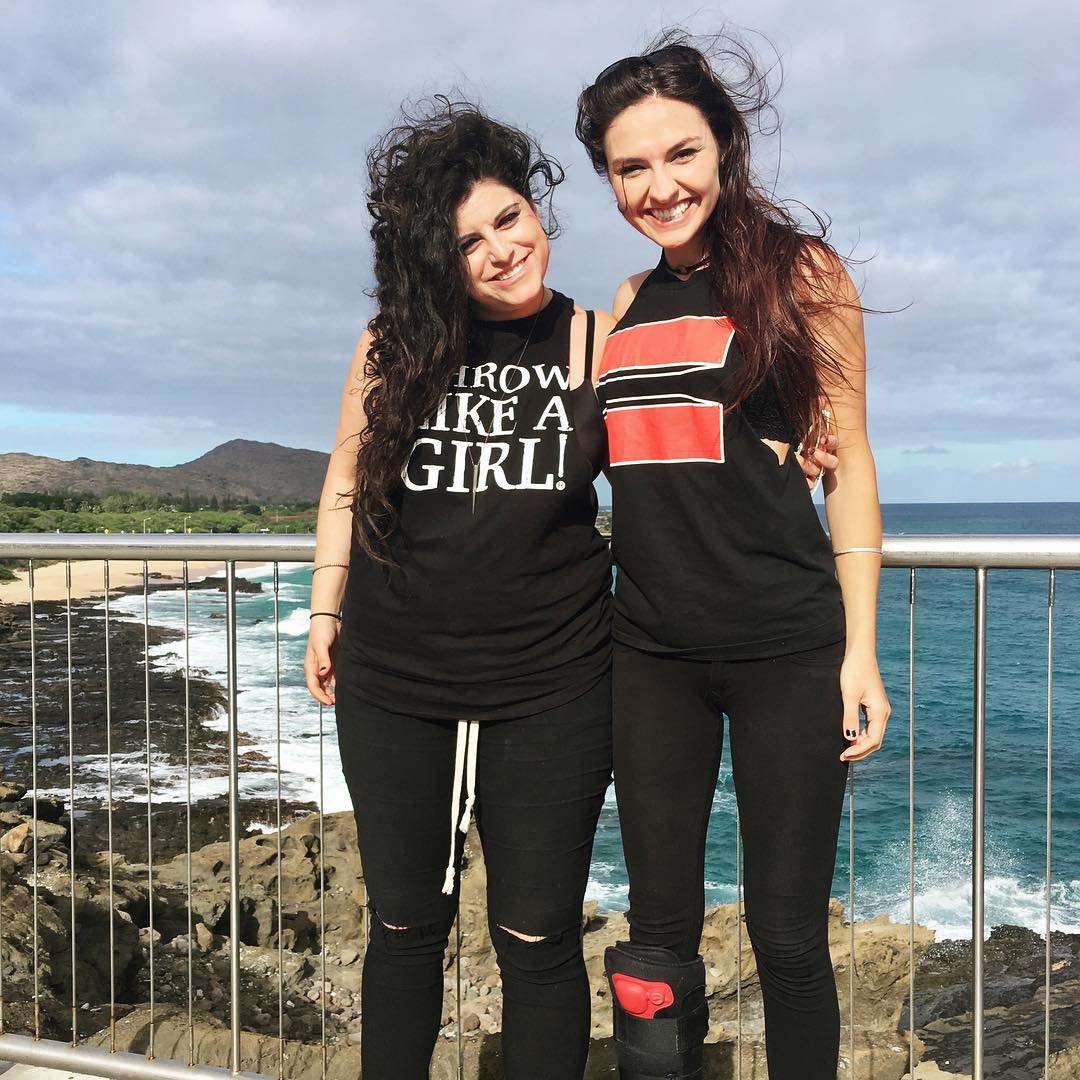 Bria and Chrissy are a couple who run their own self titled channel. Their content is composed of original, music, inspirational videos, fun comedy skit videos and general stuff about their life as lesbian couple. They do focus on a number of social issues such as same sex advocacy and anti-bullying. Their first video back in 2012 was a political satire music video which featured them dressed as Mitt and Ann Romney. 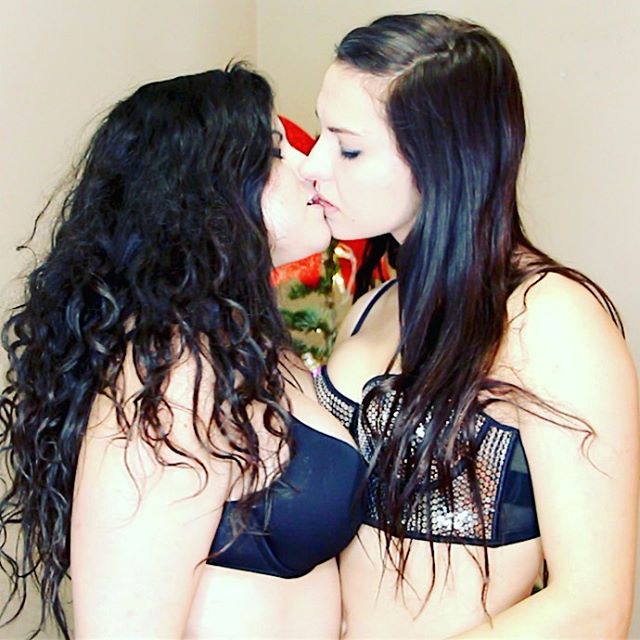 The couple is able to get extra income from their vlog channel which is still quite small. They also sell their music on iTunes.