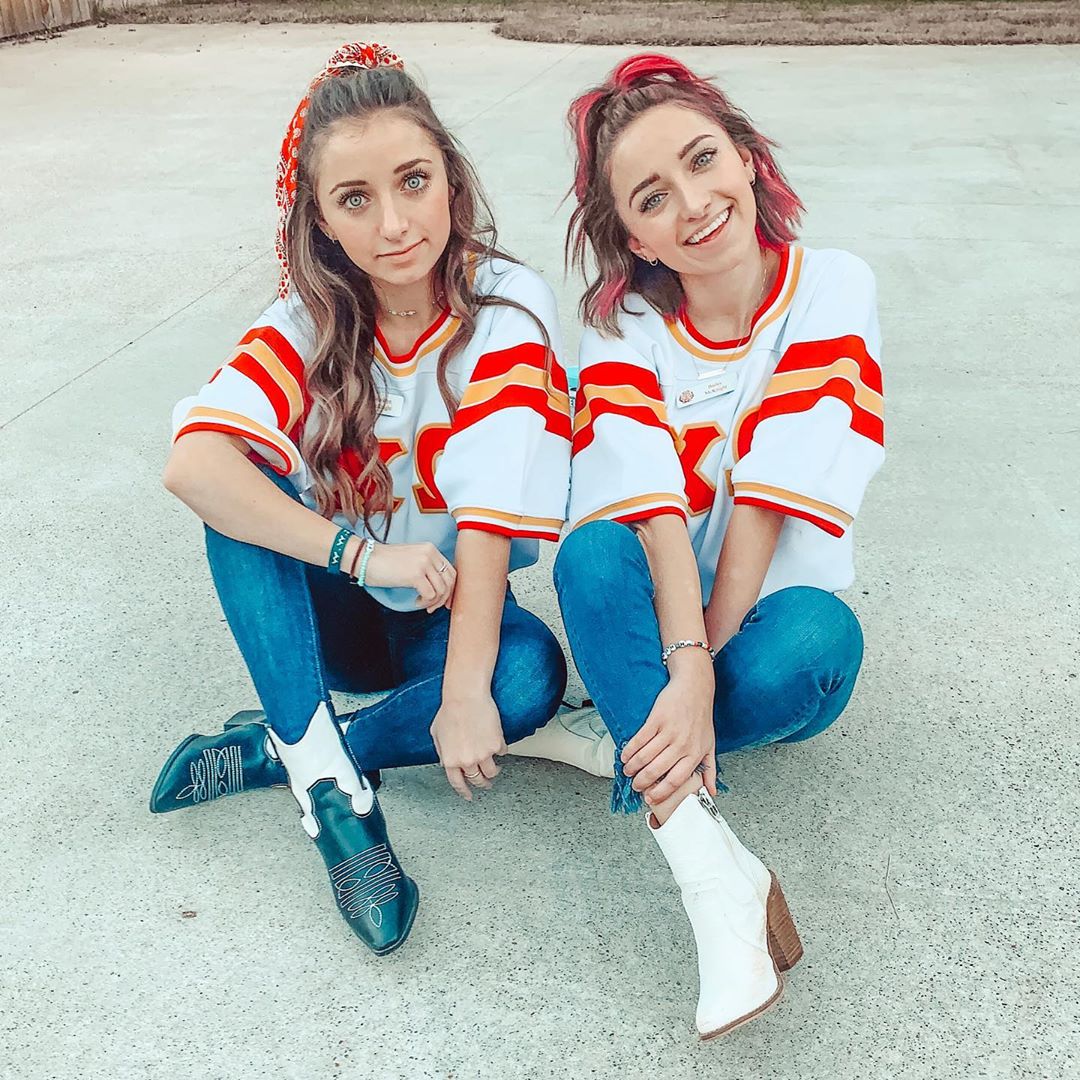 Brooklyn & Bailey McKnight are the identical twin daughters of Mindy from CuteGirlsHairstyles. They have an estimated net worth of $4 million. The content in their self titled YouTube channel consists of family vlogs, crafting, fashion and beauty. They started out in March 2013 and have been growing tremendously ever since. Before that they were contributors to their mothers channel which is mainly hair tutorials.

Despite their great success on YouTube, they are planning to go to college and get a degree. Bailey wants a career in Marketing with a Minor in Broadcast Journalism while Brooklyn wants to study business or become a child psychiatrist. 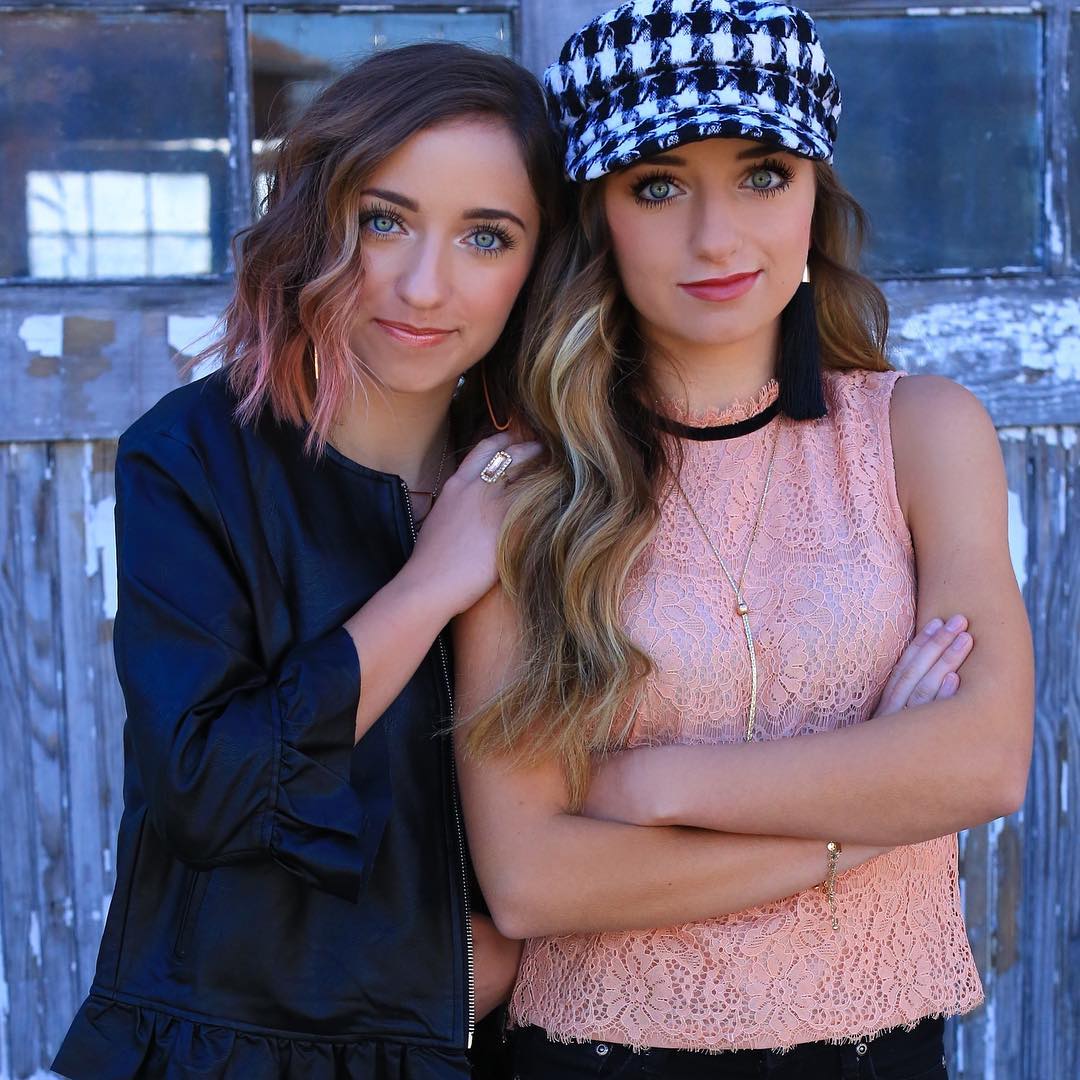 How Much Money Does Brooklyn and Bailey Earn On YouTube? 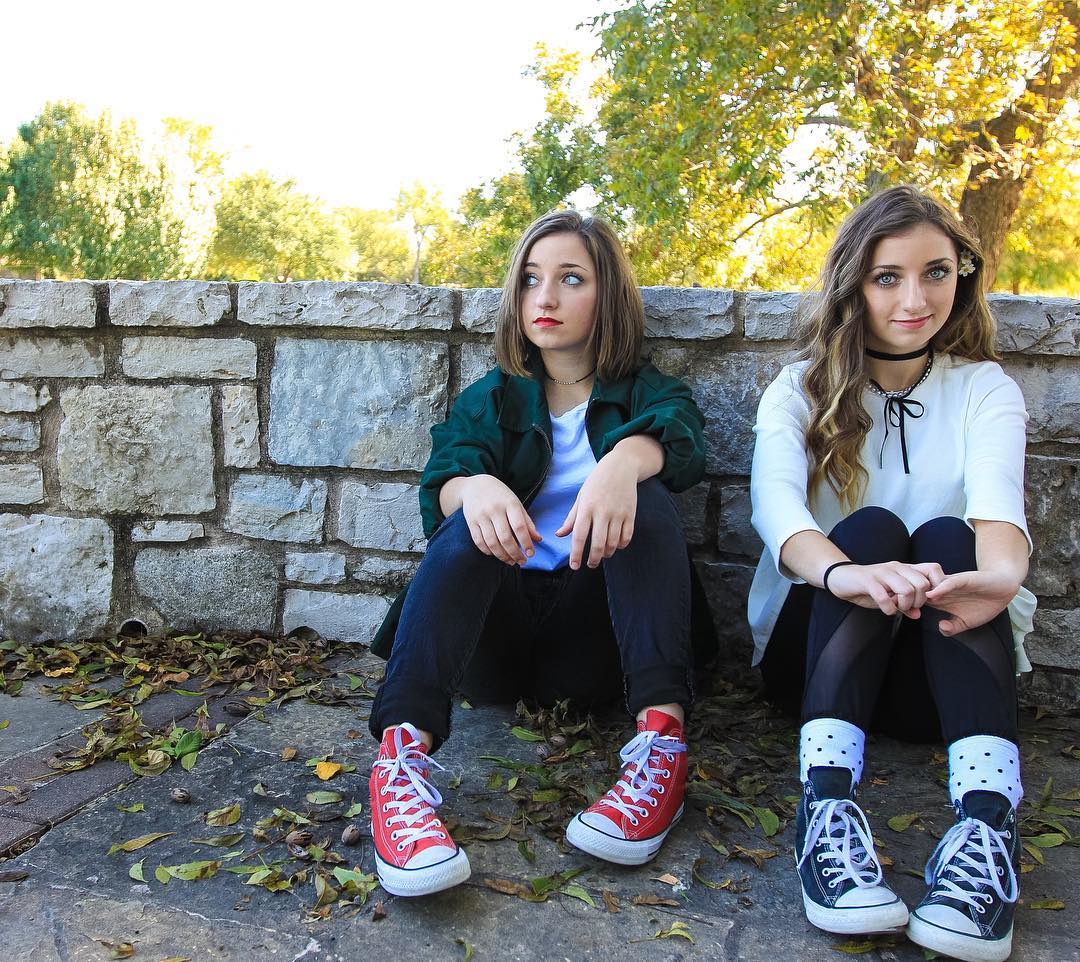 The channel has over 7 million subscribers as of 2021 growing by 1,500 new subs daily and has accumulated over 1.4 billion views so far. The twins upload a new video every week. In a day, the channel is able to get an average of 300,000 views. This should generate an estimated revenue of around $2,400 per day ($880,000 a year) from ads that run on the videos.

The twins are able to get extra income through sponsored posts on their Instagram account from companies like Ulta Beauty, Arizona Jean Co etc. They also have their own custom mascara which they sell to their fans.