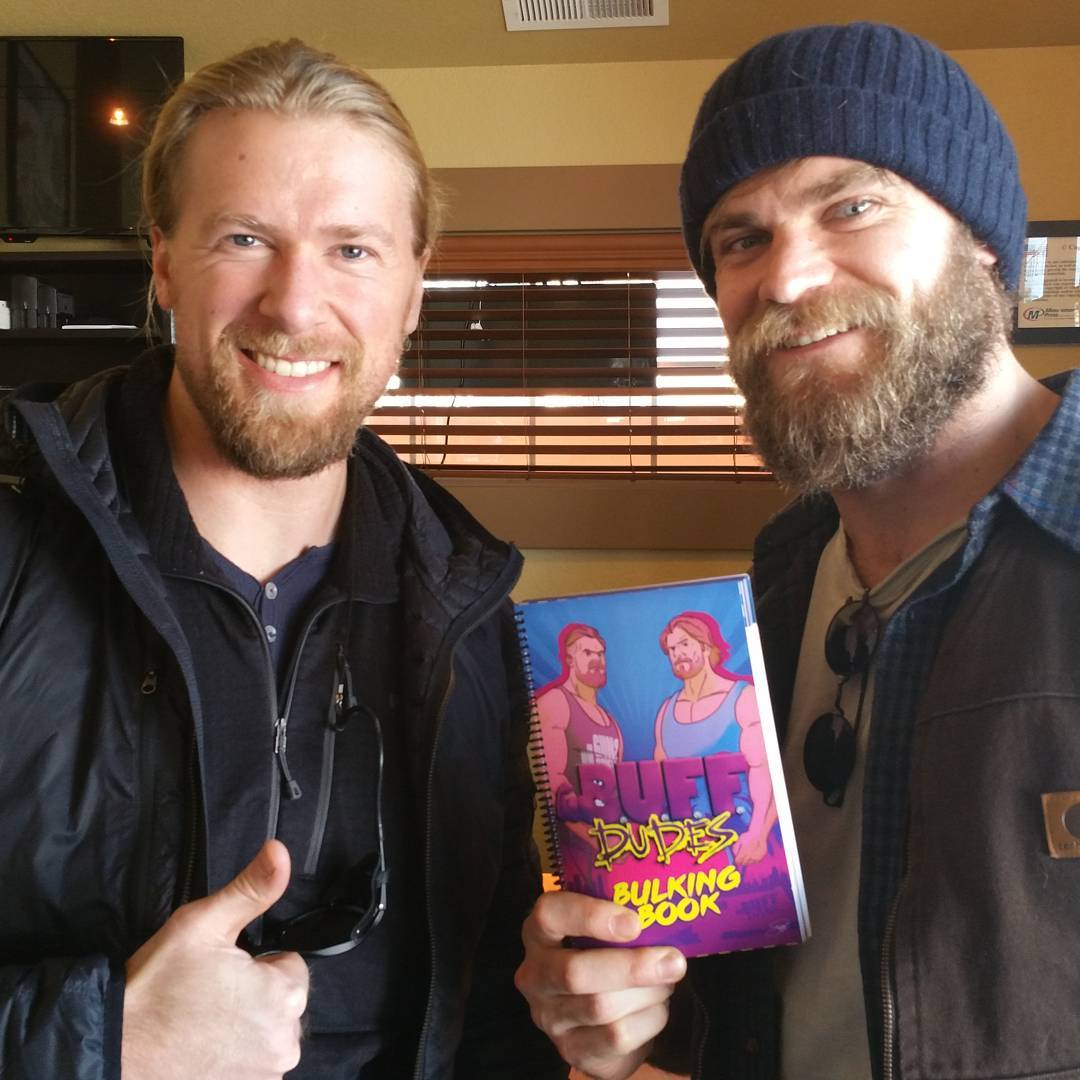 BUFF stands for Better Understanding of Food and Fitness. Buff Dudes is a YouTube channel made up two American brothers Hudson and Brandon White, two fitness gurus. Their content is mainly on fitness and food in an entertaining and informative style that is easy to understand. They have various series like The Pump, The Punisher Prison Workout, The Anatomy of a Buff Dude and Gym Crimes that have been very popular. 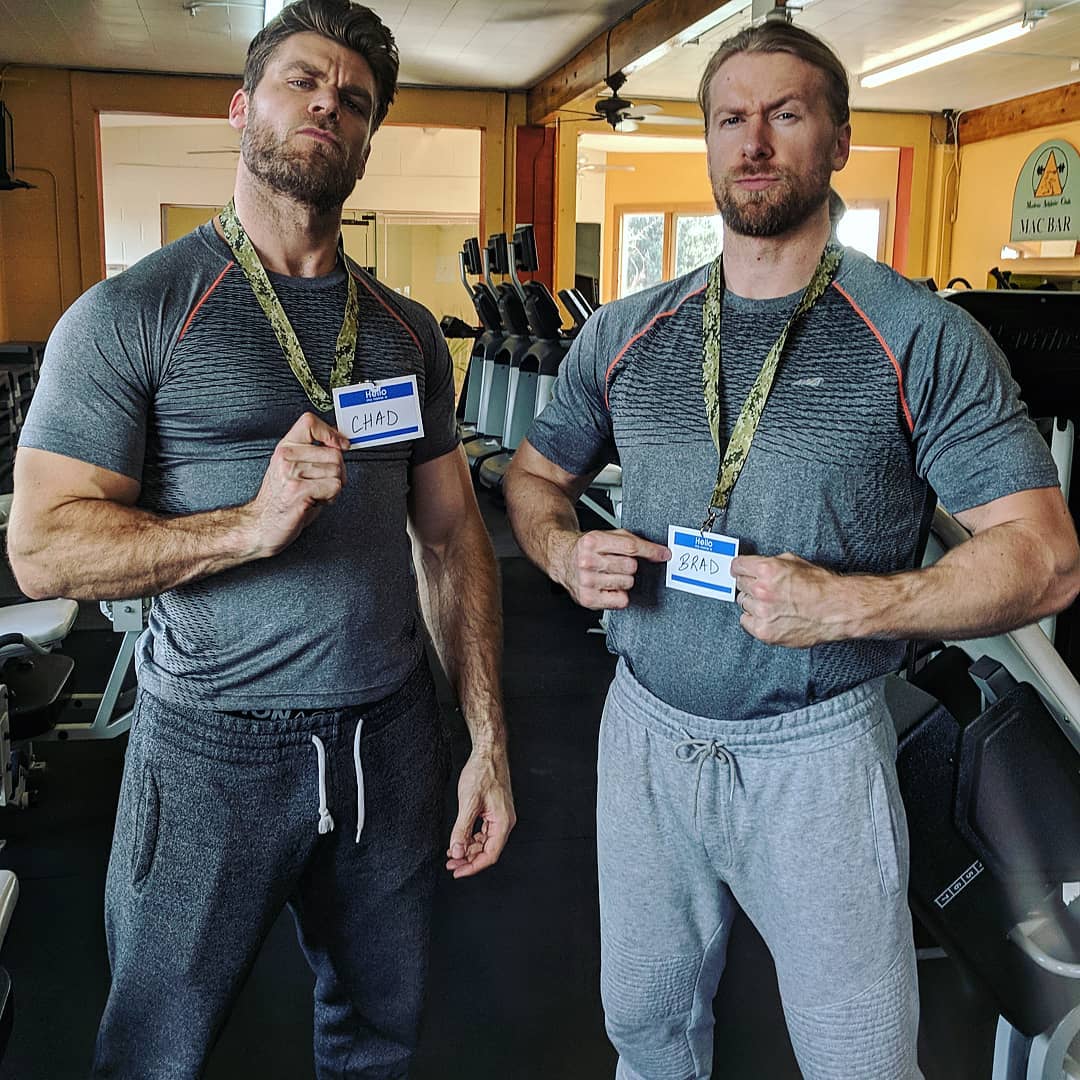 How Much Money Does Buff Dudes Earn On YouTube? 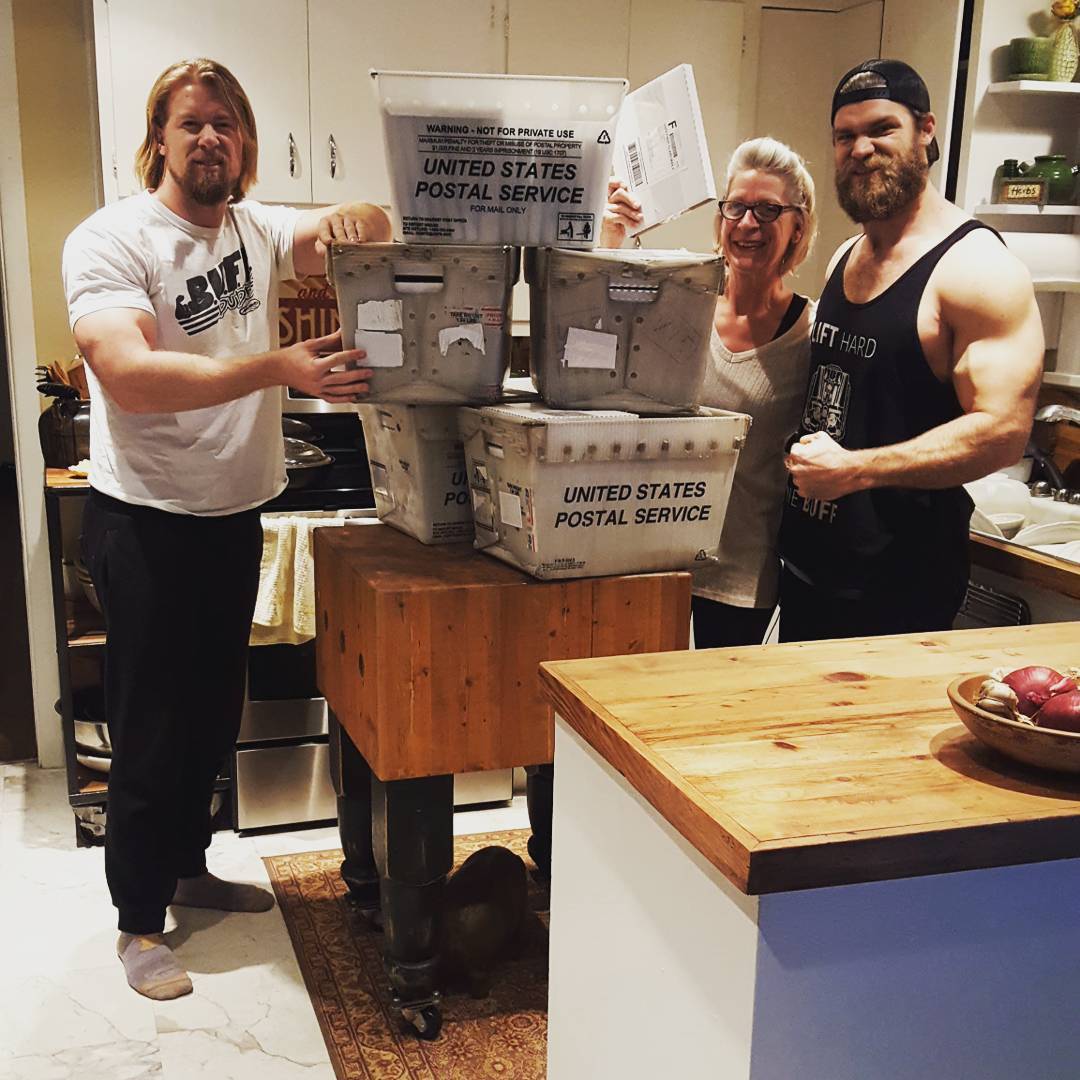 The channel has over 2.7 million subscribers as of 2021 and has accumulated over 450 million views so far. It is able to get an average of 200,000 views per day from various sources. This should generate an estimated revenue of around $1,600 per day ($580,000 a year) from the ads that run on the videos.

The brothers make extra income through selling of merchandise from their website and sales of their book Buff Dudes Bulking Book. They also have a Patreon account where fans can support their work with an amount every month.