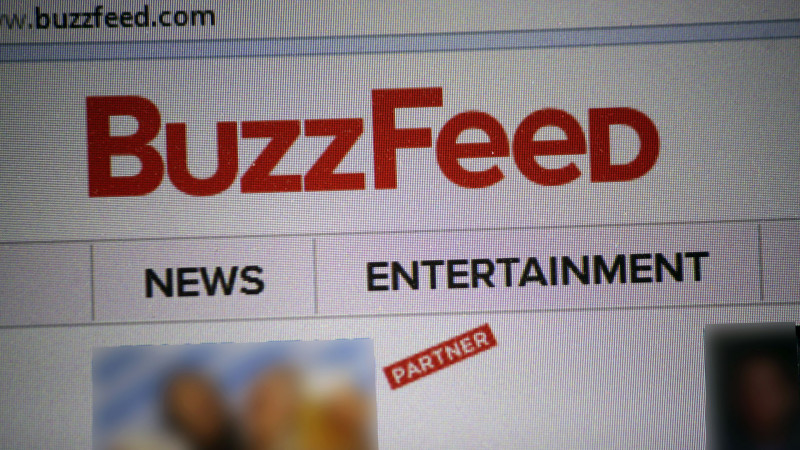 BuzzFeed Video YouTube channel is owned by BuzzFeed Motion Picture which is a subsidiary of American private internet media company BuzzFeed. BuzzFeed was created back in 2006 as a viral lab just focusing on tracking viral content. The creators were Jonah Peretti, John S Johnson and Kenneth Lerer. Their YouTube channel was created in 2011.

The channel has over 20 million subscribers growing by an average of 9,000 subs daily and has accumulated over 18 billion views so far. In a day, it gets an average of 4.5 million views which should result in an estimated revenue of around $22,500 per day ($8.2 million a year) from ads.

BuzzFeed is able to get companies to sponsor their videos. This result into a much higher income since they pay a higher than average amount.