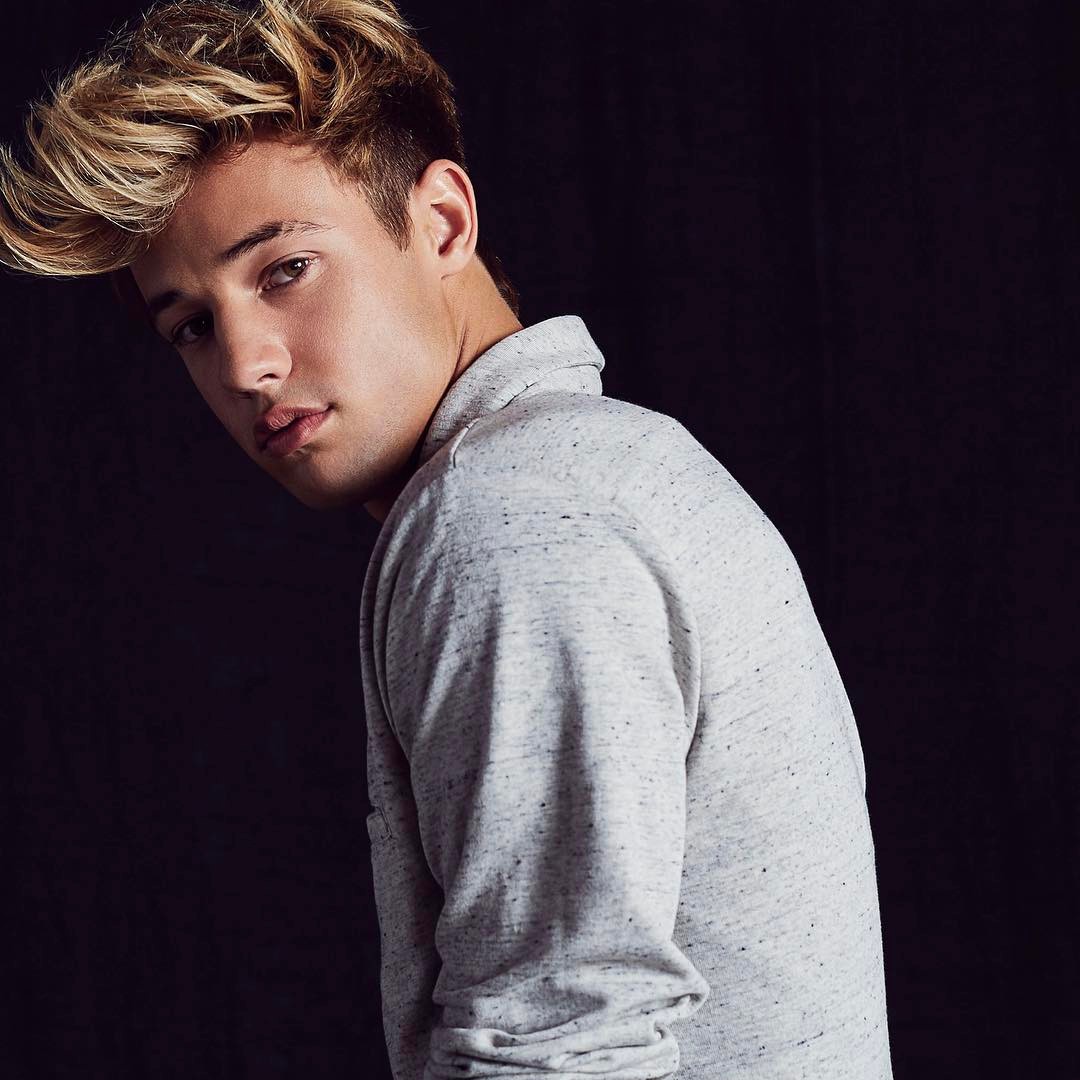 Cameron Alexander Dallas is an American internet personality, actor, model and singer. He has an estimated net worth of $1.5 million. He first got popular through the app Vine where he got over 8 million followers then moved to YouTube. There he does challenge videos, gaming videos, reaction videos and other fun content. On Instagram he is wildly popular with over 18 million followers.


How Much Money Does Cameron Dallas Earn On YouTube? 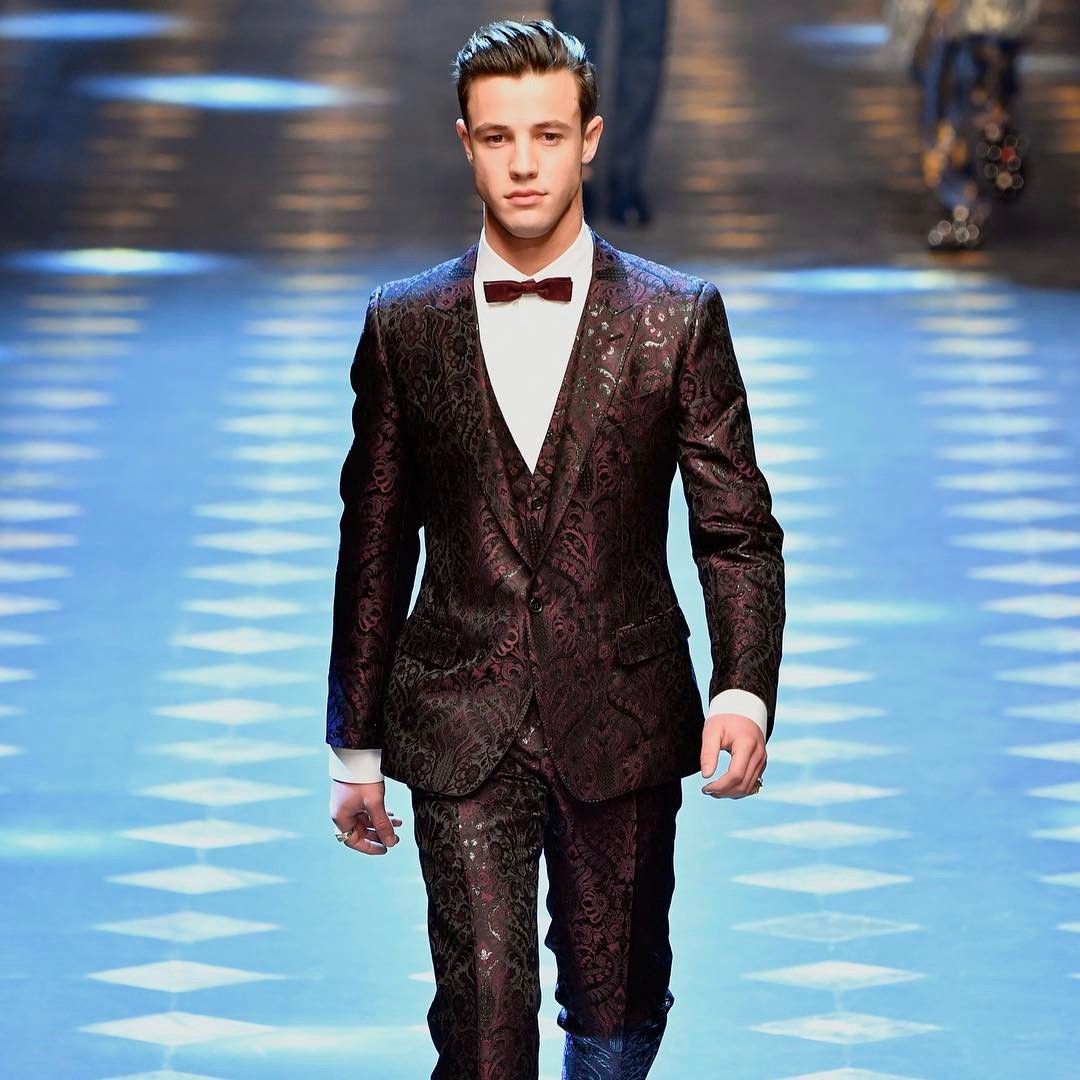 The channel has over has over 5.5 million subscribers as of early 2017 and has accumulated over 270 million views so far. It is able to get an average of 260,000 views per day from different sources. This should generate an estimated revenue of around $400 per day ($146,000 a year) from the ads that run on the videos. 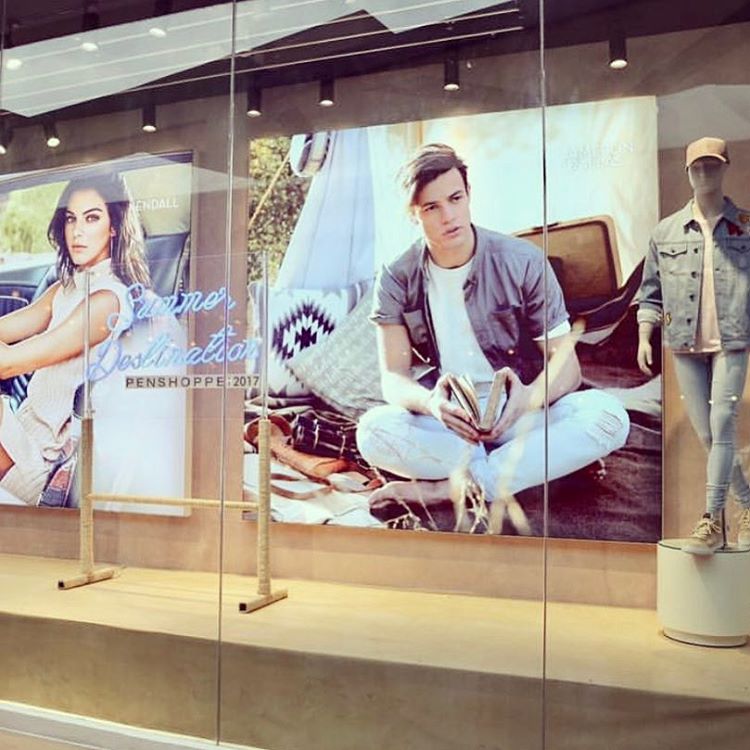 Cameron makes a portion of his income through acting. He has starred in movies like Expelled and The Outfield. He also has his own reality on Netflix called Chasing Cameron. He has starred in two episodes of the NBC thriller television series American Odyssey. In his modelling career he has worked with American Apparel, D&G, Penshoppe and a bunch of other big brands. He also does sponsored posts on Instagram for companies like XOut etc