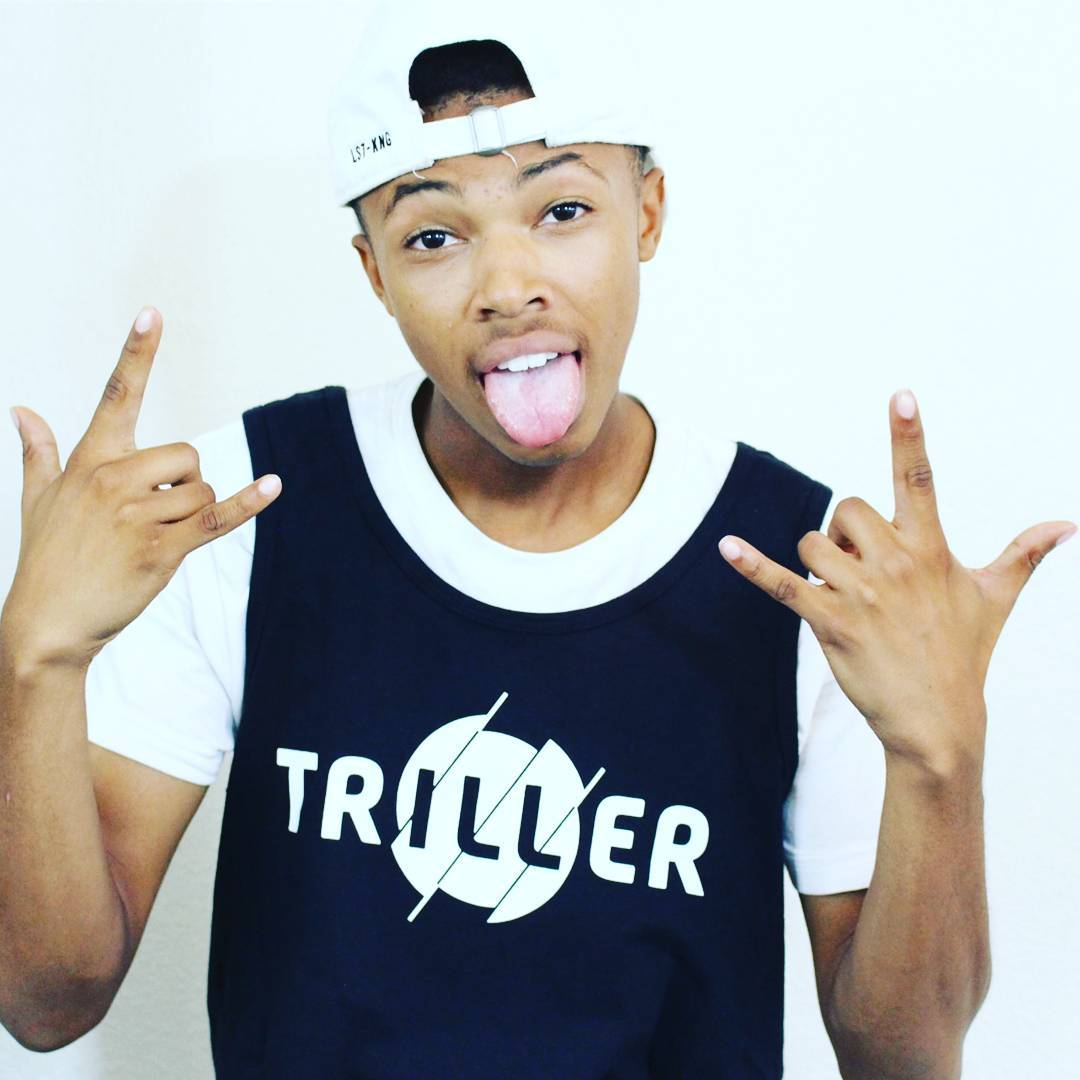 Dejon Jones is the American guy who runs the YouTube channel known as Casanova. He got popular due to the reaction videos he does on popular topics happening around the world plus other YouTube videos.

Dejon started being active on YouTube back in April 2016. He currently lives in Los Angeles, California. 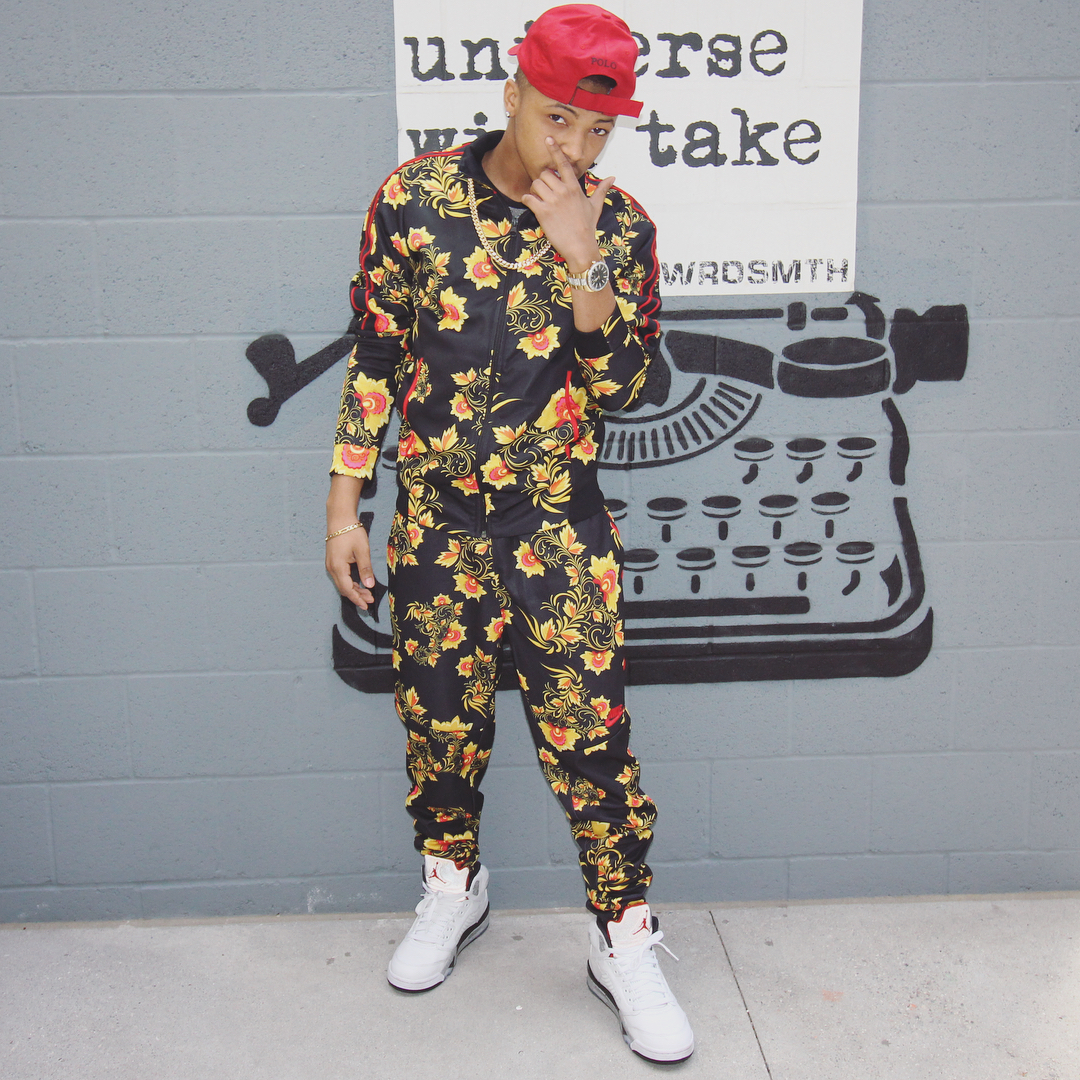 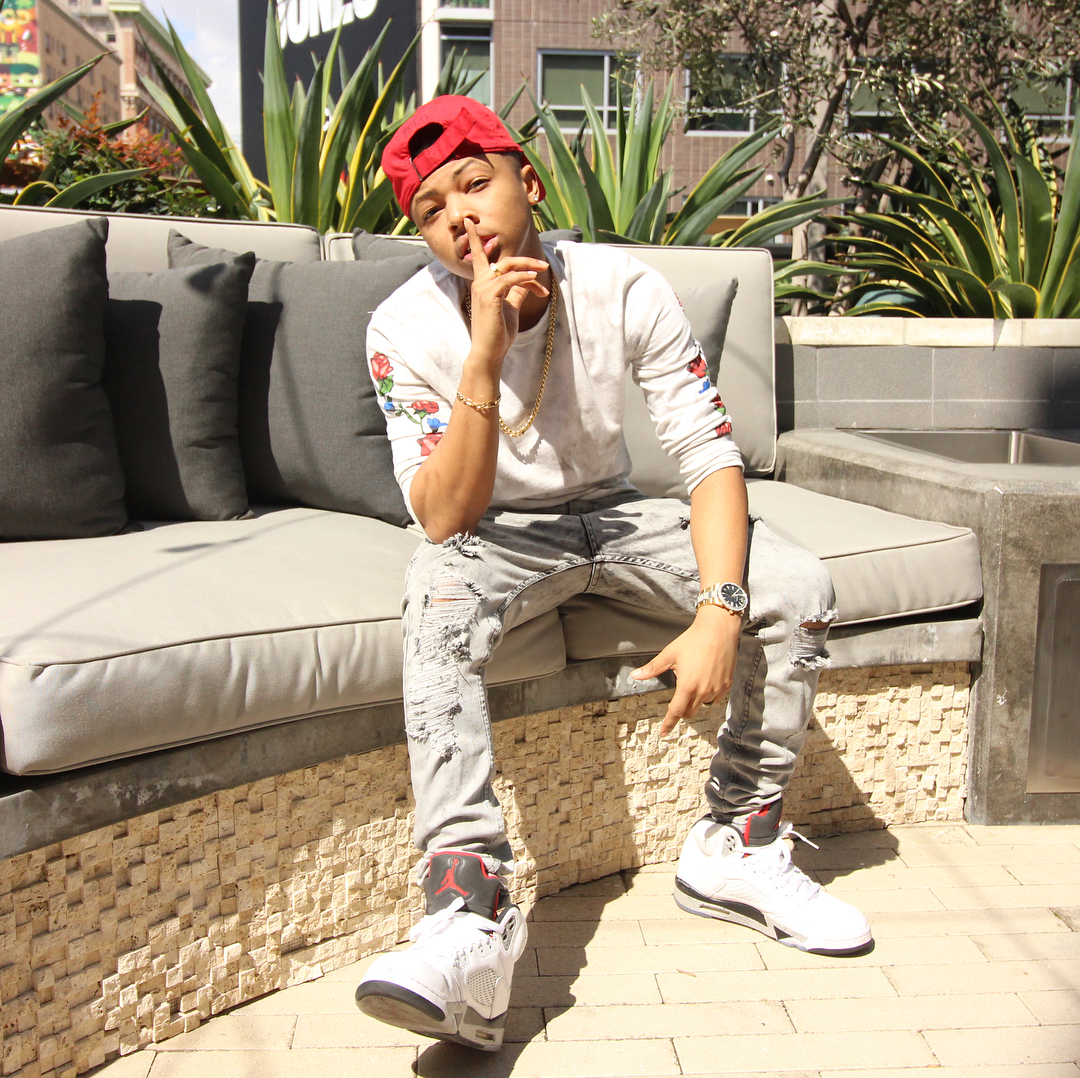 The channel has over 1.4 million subscribers as of 2018 and has accumulated over 220 million views so far. In a day, it is able to get over 130,000 views from different sources and this should result in an estimated revenue of around $230 per day ($85,000 a year) from the ads on the videos.