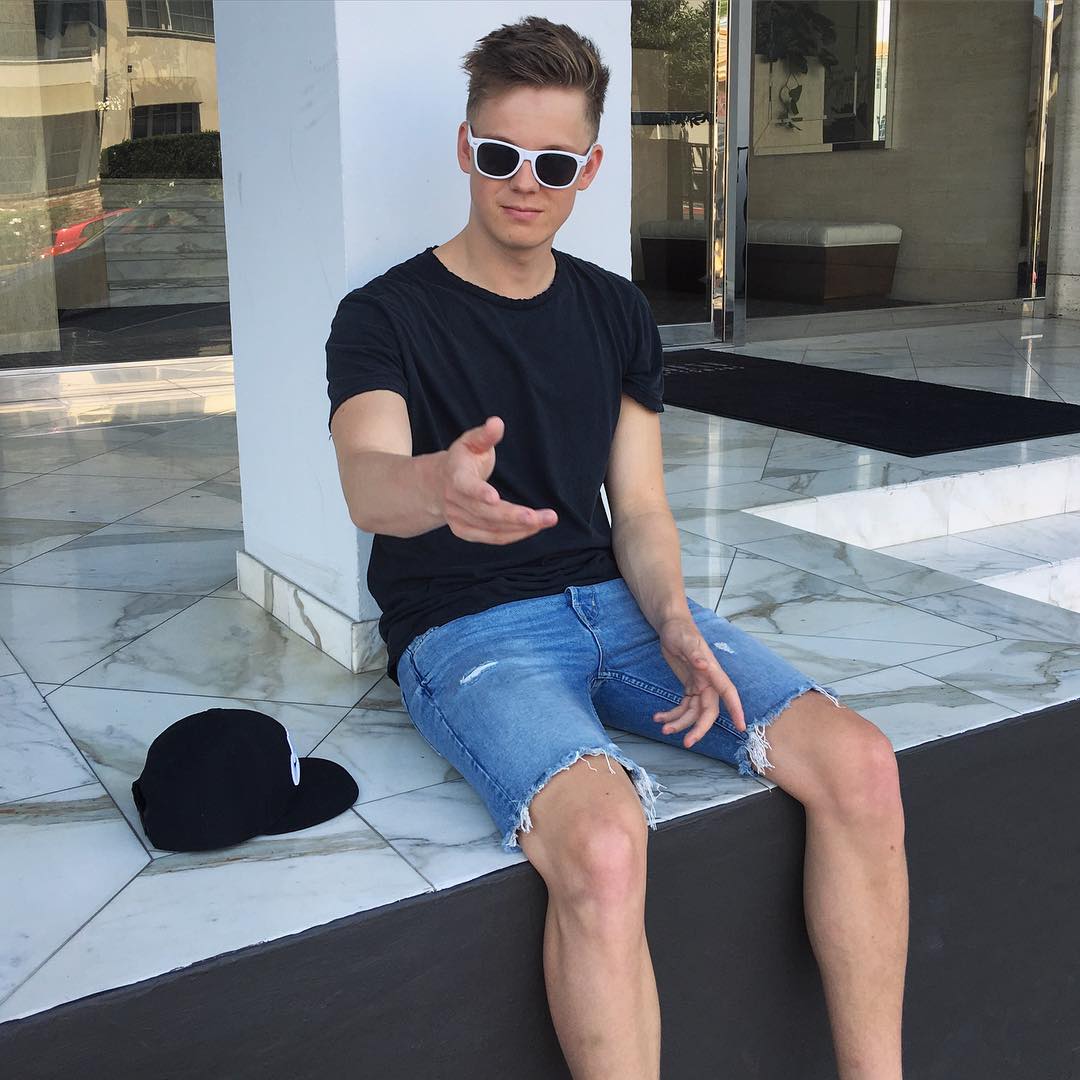 Caspar Richard Lee is a popular British YouTuber who made most of his estimated net worth of $2 million online thanks to his popular videos. He started out his online adventure when he was 16 naming it Dicasp a short form for Director Caspar. He moved from South Africa to London so as to make YouTube his main career then ended up staying with fellow huge YouTuber Joe Sugg popularly known as ThatcherJoe. 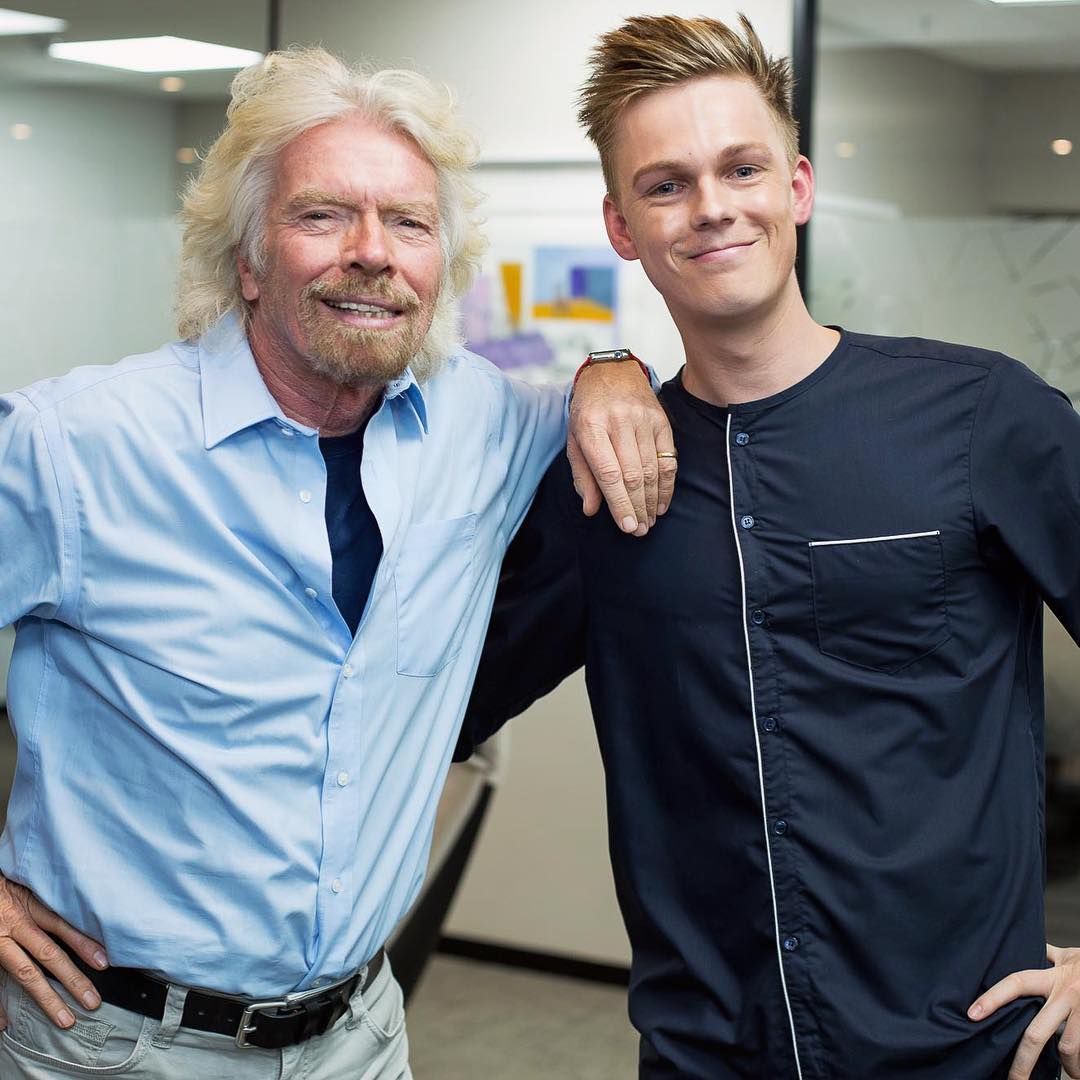 How Much Money Does Caspar Earn Online? 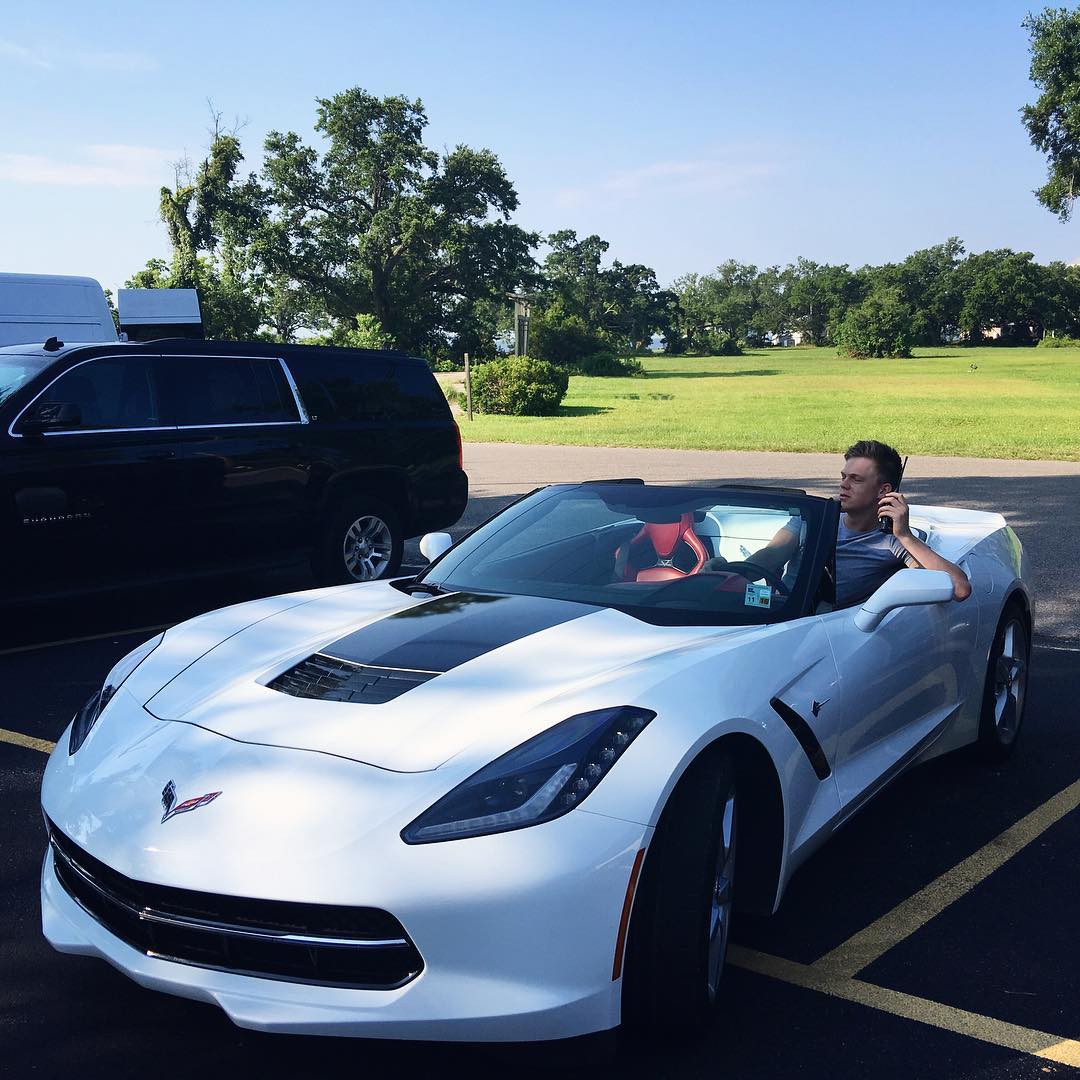 Caspar has over 7 million subscribers on his main channel and has accumulated over 900 million views since November 2011. An average of one video is uploaded every week and the videos on the channel generate an average of 150,000 views per day. An estimated revenue of around $600 per day ($220,000 a year) just from YouTube ads.

Caspar has another YouTube channel by the name Morecaspar with over 1.9 million subscribers. This is more of a vlogging channel and the videos on the channel generate around 30,000 views per day. This in turn should generate around $50 per day ($18,000 a year).

Apart from YouTube Lee also does acting. He has appeared in the comedy movie Spud 3: Learning To Fly and cameoed in the UK version of The SpongeBob Movie: Sponge Out Of Water. He is also one of the co-founders of Influencer.uk