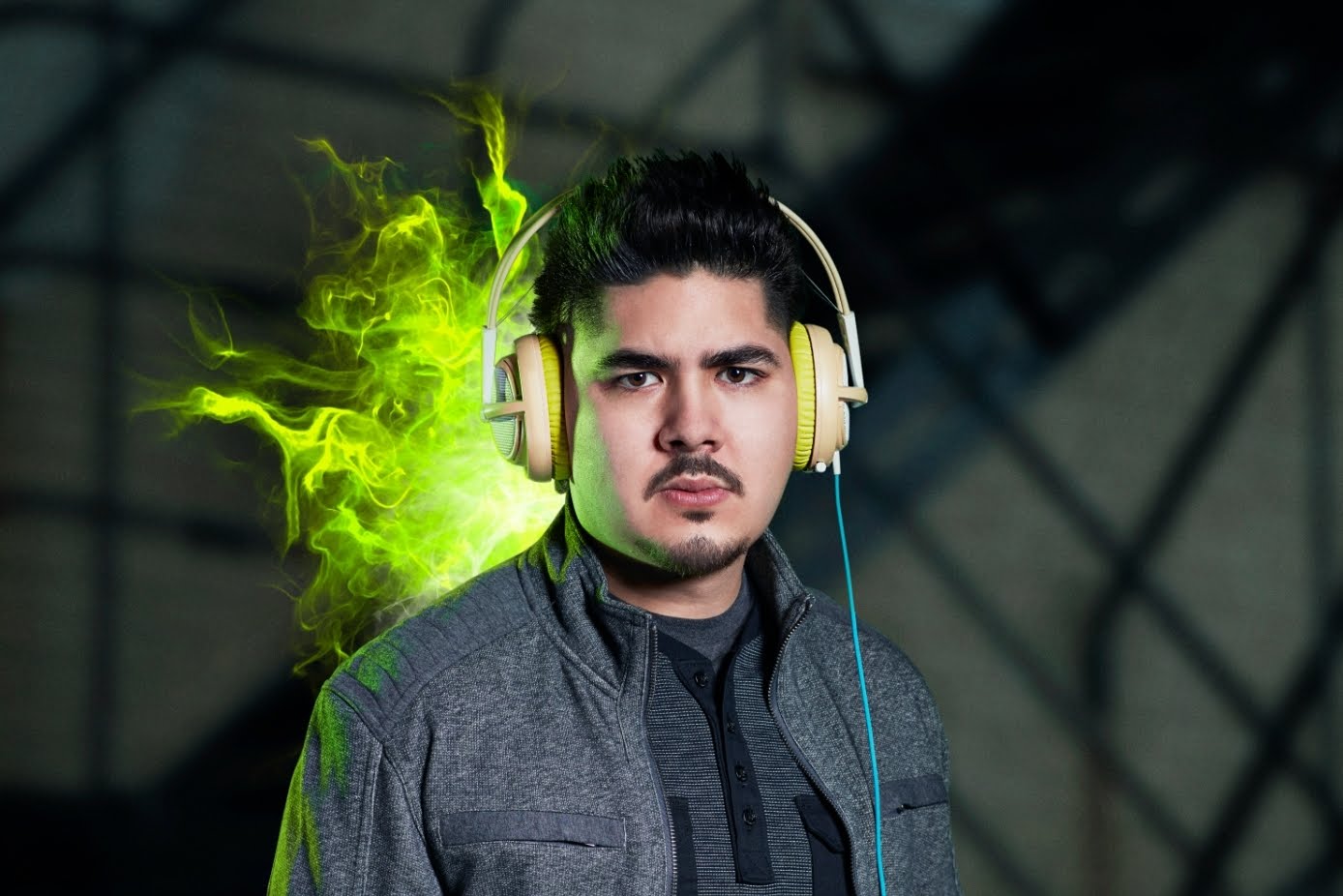 Castro1021 is a gaming YouTube channel run by an American/Mexican YouTuber whose real name is Edwin Castro. He has an estimated net worth of $4 million. He got famous mainly by doing a number of FIFA live streams. At one point he was able to generate over $80,000 for a case against cancer just after a 50 hour live stream on Twitch. His YouTube content is mainly FIFA pack opening videos, vlogs and occasional gameplay videos. Outside YouTube he has a girlfriend named Pita and together they have two dogs named Kolo and Yaya. 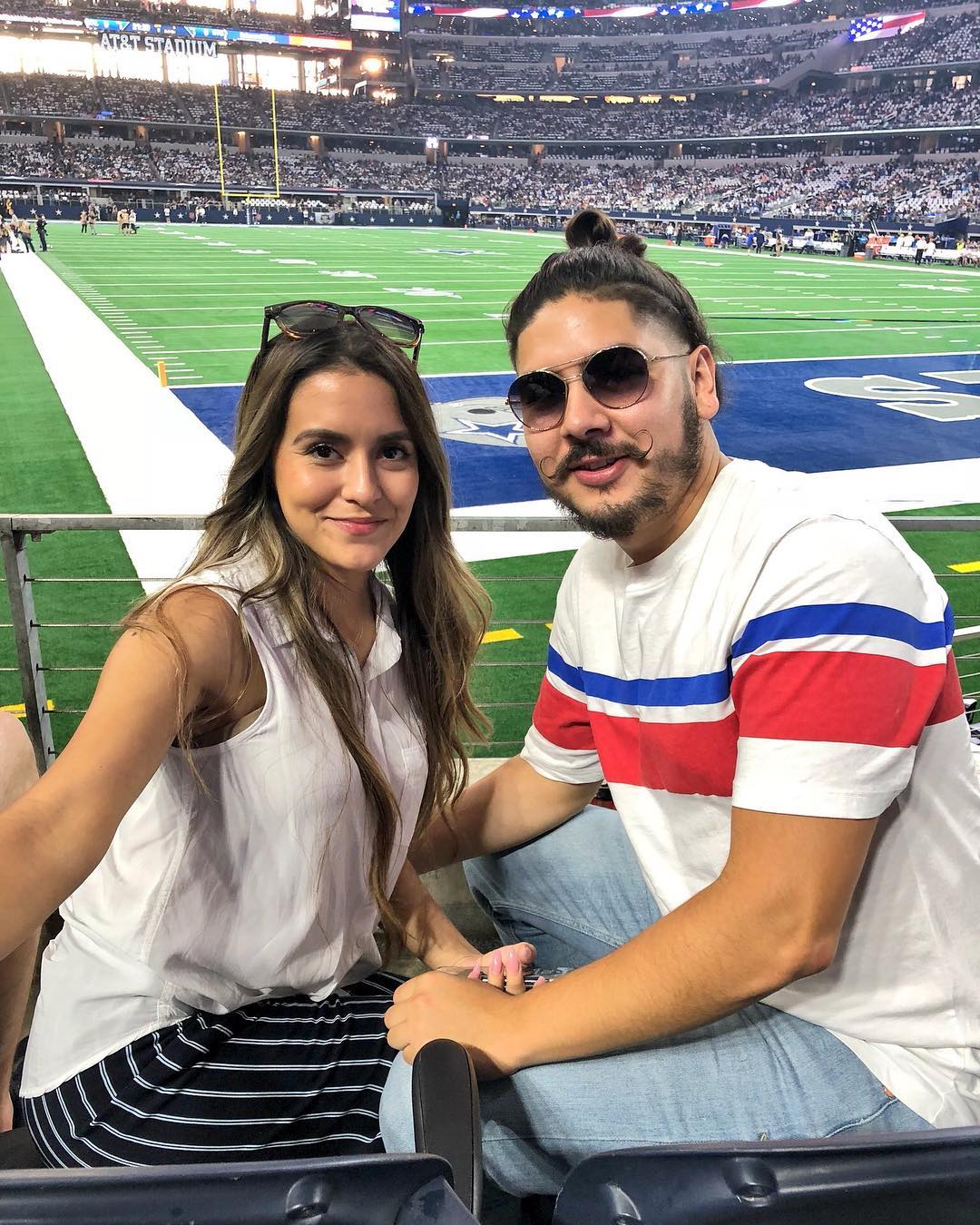 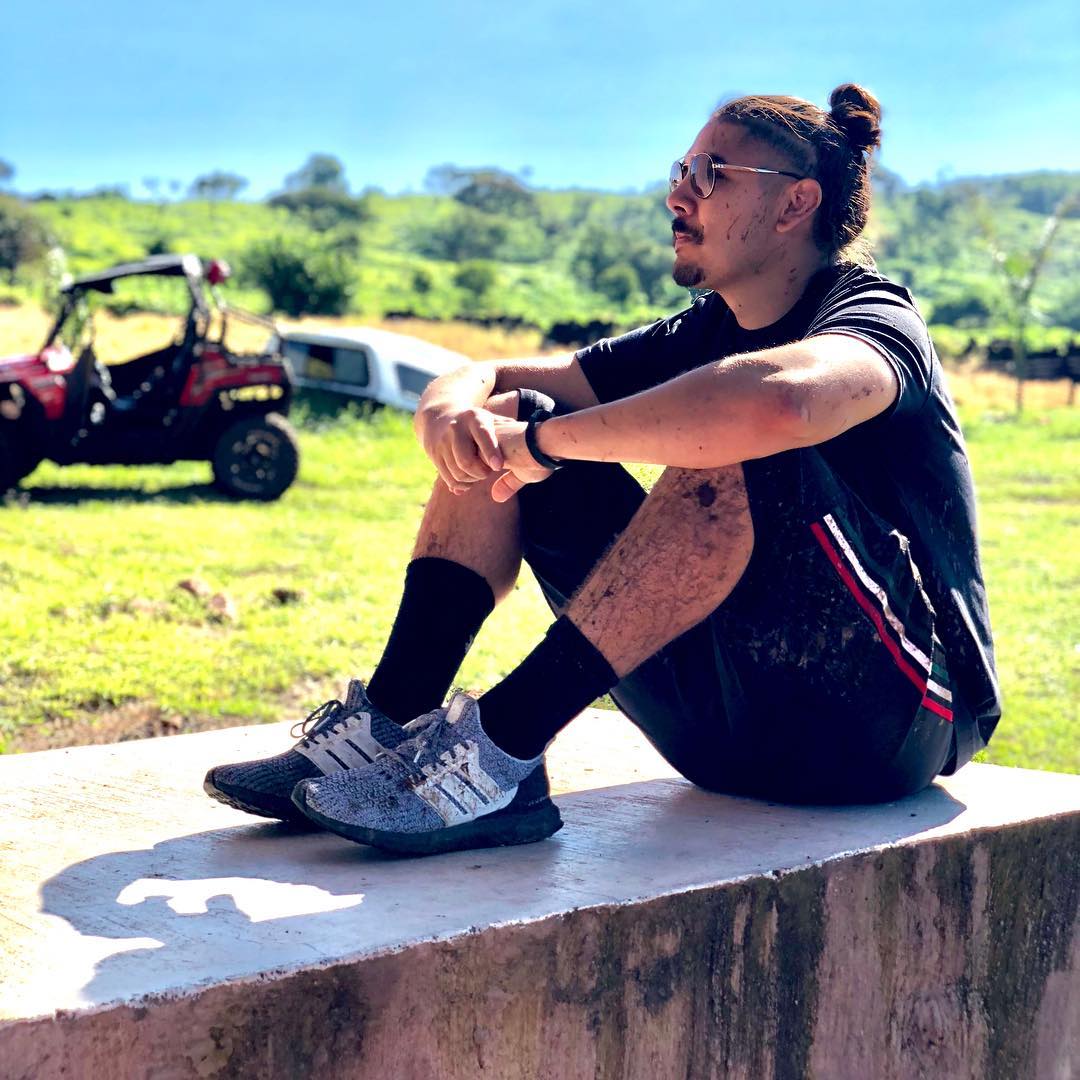 The channel has over 1.9 million subscribers as of 2021 and has accumulated over 350 million views so far. It is able to get an average of 150,000 views per day from different sources. This should generate an estimated revenue of around $1,200 per day ($440,000 a year) from the ads that appear on the videos.

How Much Money Does Castro 1021 Earn On Twitch? 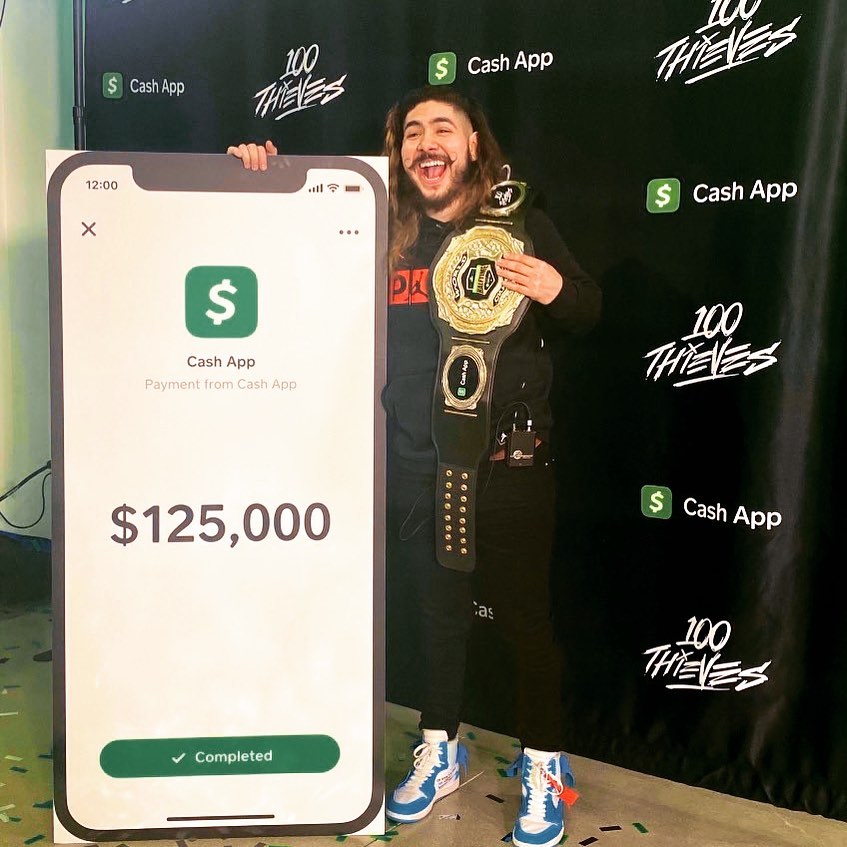 Castro has over 2.5 million followers on the platform and has accumulated over 100 million views so far. He is able to get an average of 24,000 viewers per stream he does and has had a peak viewership of 59,000 viewers. Streamers make money mainly through ad revenue, subscribers, donations and bits. Castro_1021 has over 21,000 subscribers from which he makes a minimum of $2.5 per subscriber. This should add up to $52,500 a month ($630,000 a year).