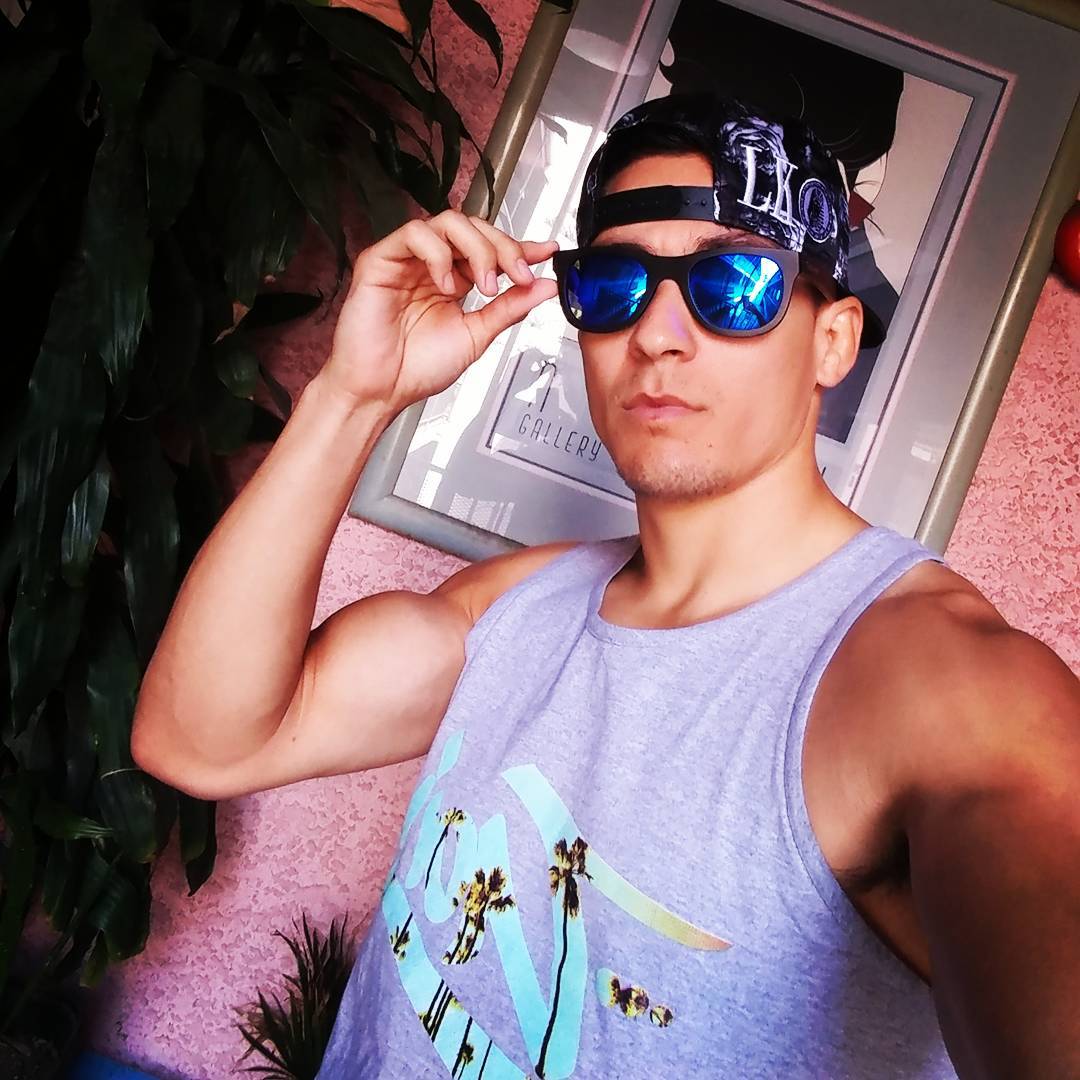 To Catch A Cheater Net Worth – $2 Million

To Catch A Cheater is a YouTube channel whose content mainly focuses on busting cheating spouses in the act. The host, Luis Mercado, sets up spouses in intense situations to see if they will cheat or be faithful to their spouse who will watch the whole thing behind the scenes. He has an estimated net worth of $2 million. The channel was started back in May 2016 and has been feature in a number of major news site such as Daily Mail, Unilad etc. 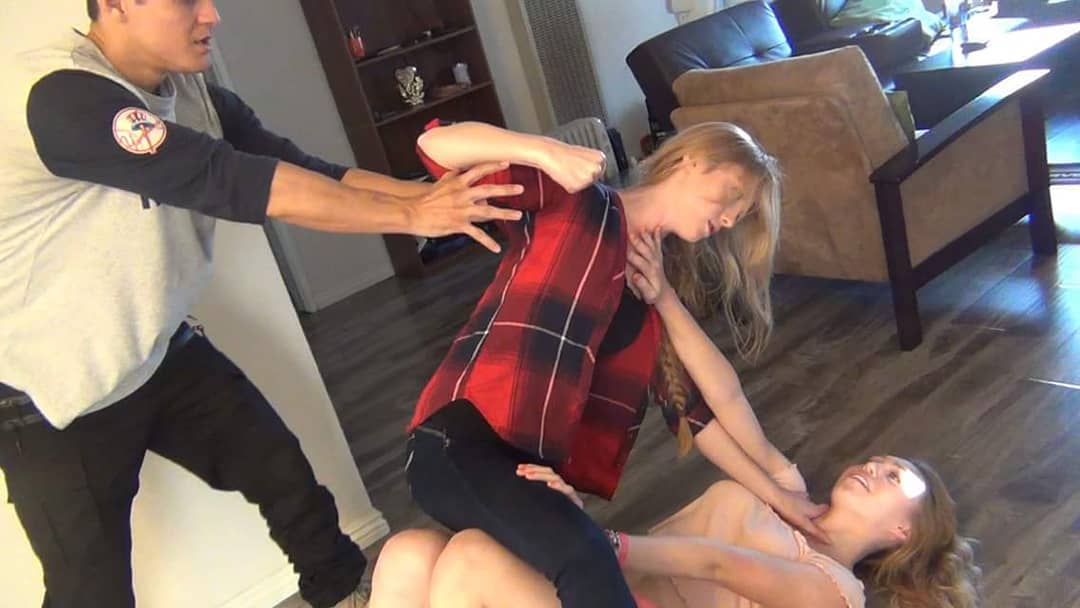 How Much Money Does To Catch A Cheater Earn On YouTube? 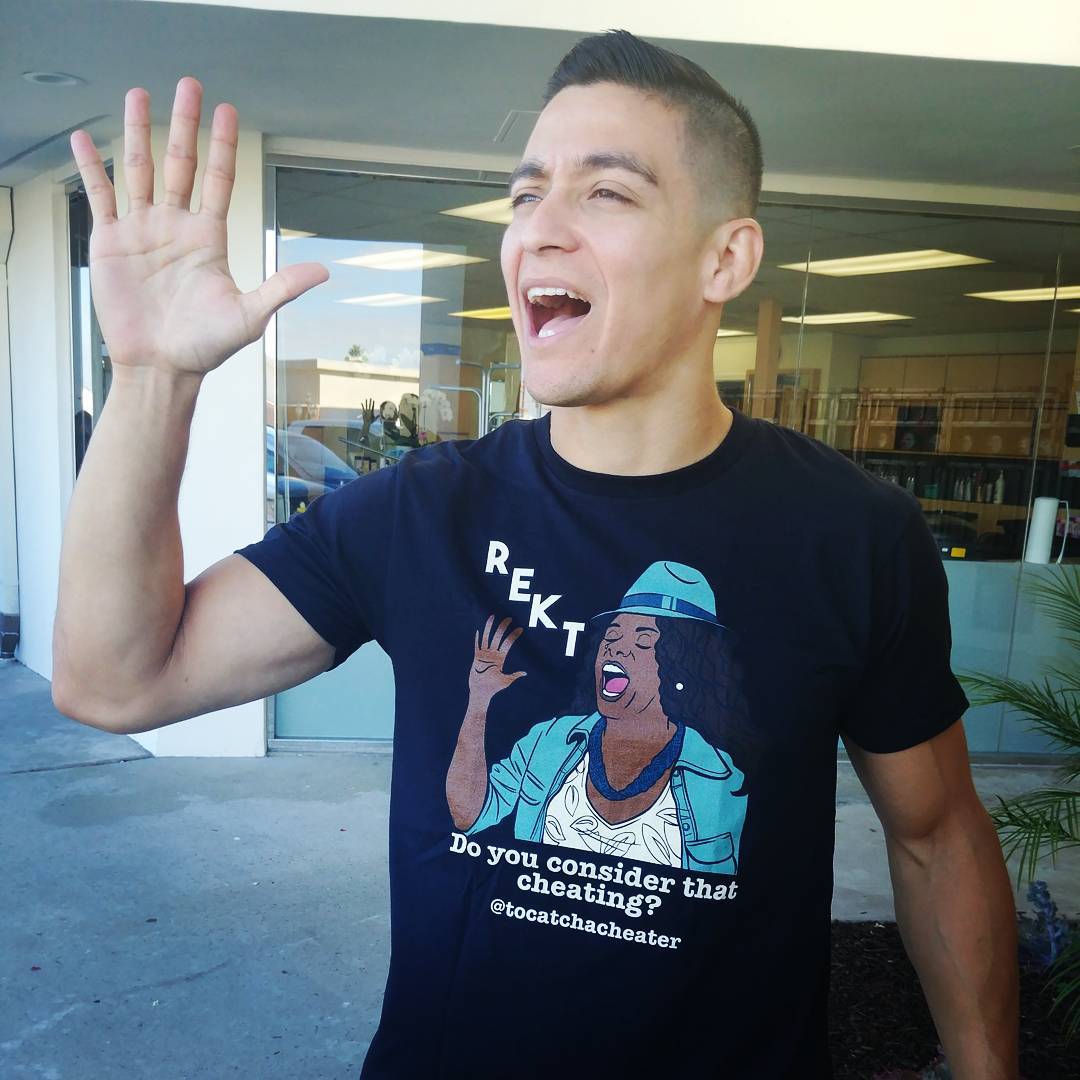 The channel has over 3 million subscribers as of 2021 and has accumulated over 600 million views so far. It is able to get an average of 100,000 views per day from various sources. This should result in an estimated revenue of around $800 per day ($300,000 a year) from the ads that run on the videos.

Luis gets extra income from sponsorship deals from companies like Best Fiends, Dine, EduBirdie, Tutoriage etc. These pay tens of thousands of dollars for product exposure.