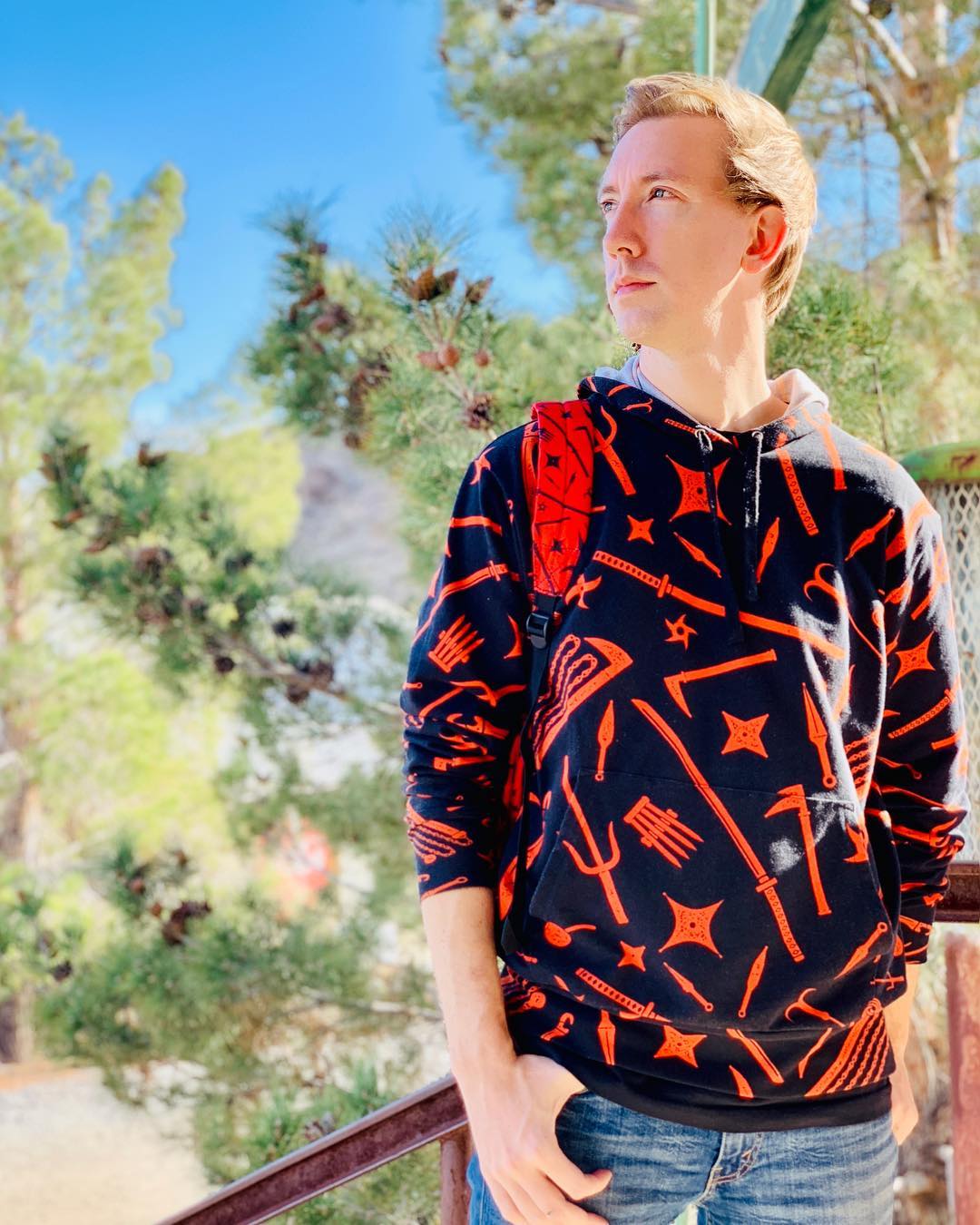 Chad Wild Clay is a YouTuber who mainly specializes in doing YouTuber impressions & parodies and singing parody songs. He has an estimated net worth of $20 million. He has roasted and made parody songs of YouTubers like PewDiePie, Jacksepticeye, Markiplier, Leafyishere, Casey Neistat, Scarce, RiceGum, Misha, Keemstar, Marina Joyce etc. He created the channel back in 2006 and first uploaded in 2009. His first viral video was his proposal to Vy which was able to get millions of views. His dream career growing up was to be a musician, songwriter or recording engineer. 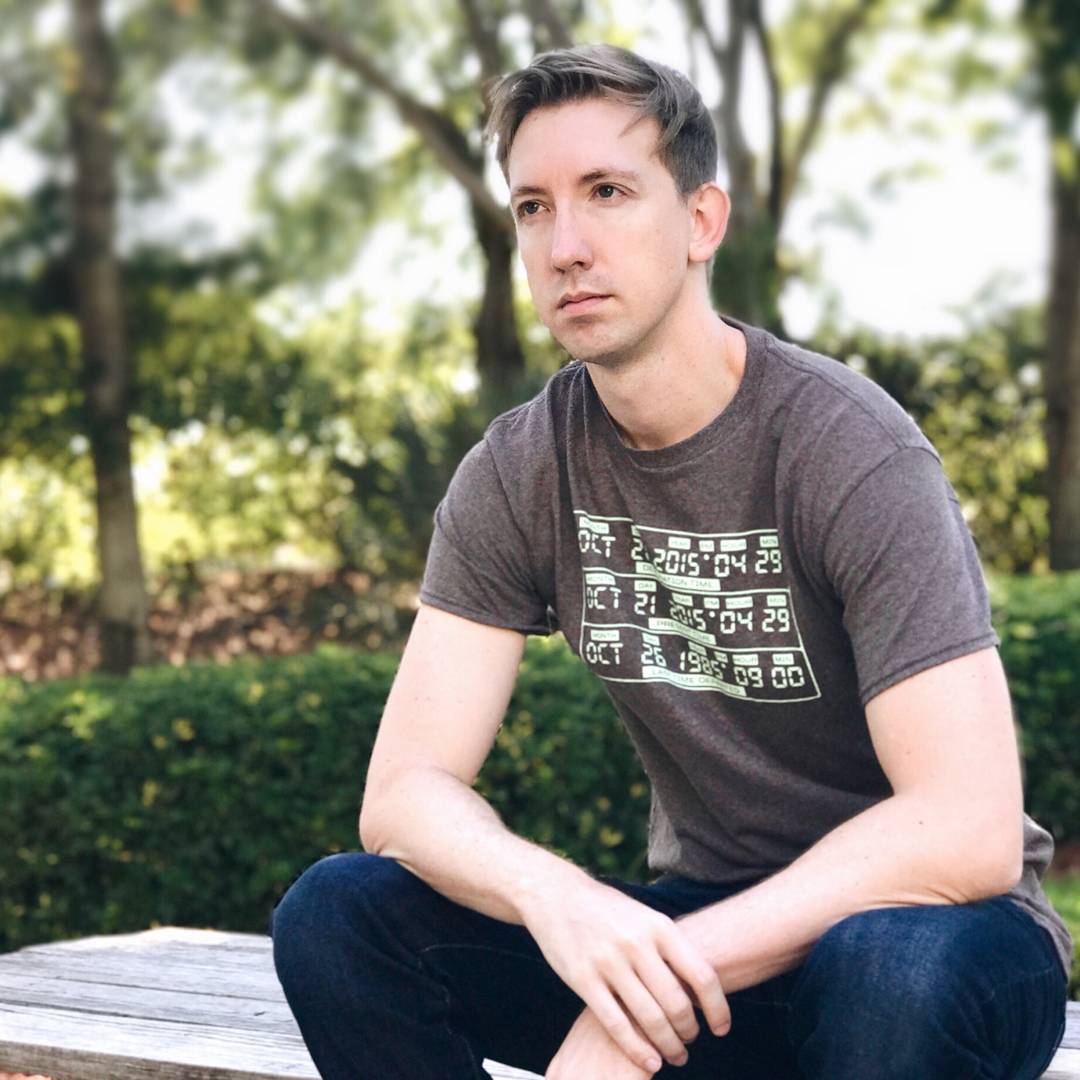 How Much Money Does Chad Wild Clay Earn On YouTube? 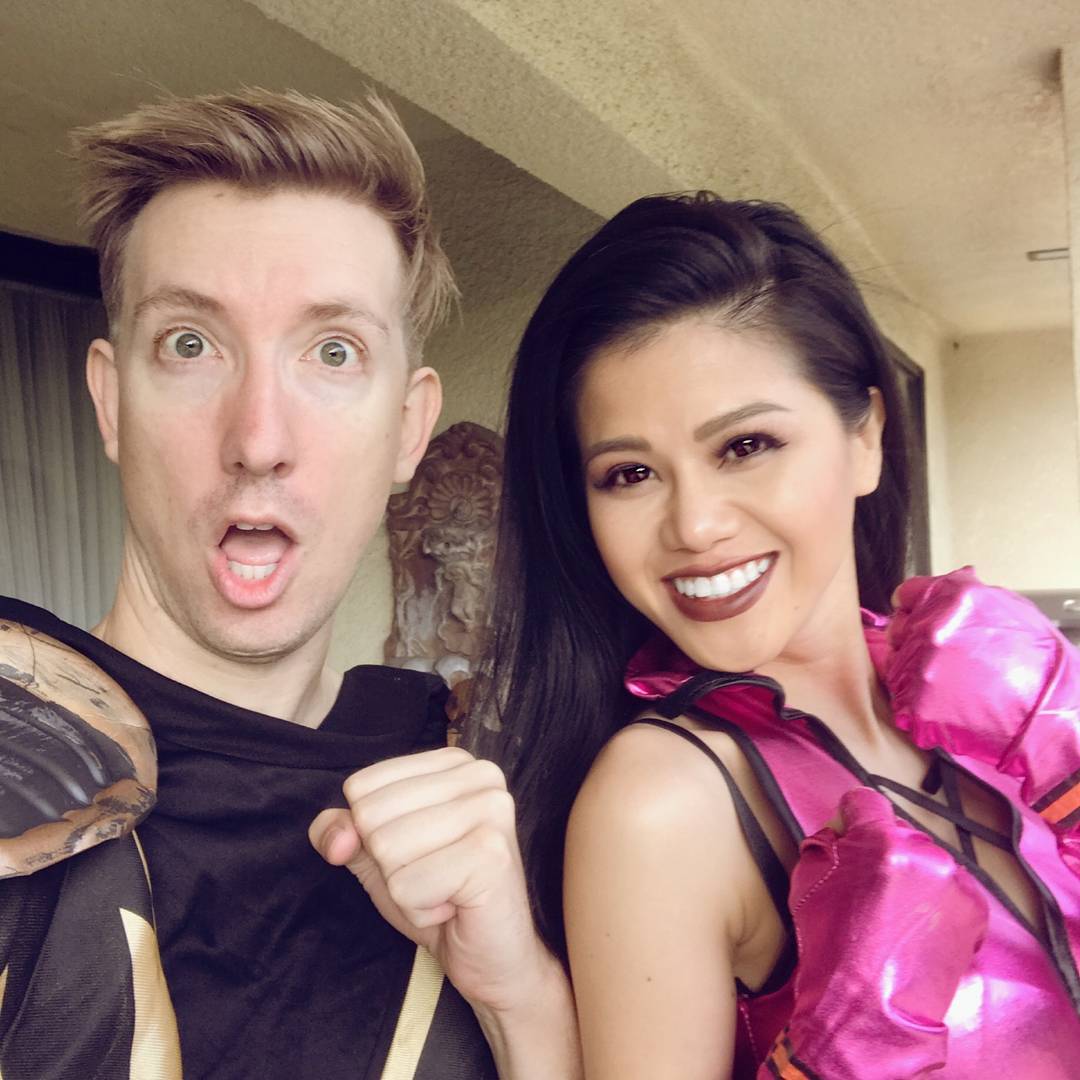 The channel has over 12 million subscribers as of 2020 and has accumulated over 6 billion views so much. It is able to get an average of 5 million views per day from various sources. This should be able to generate an estimated revenue of around $40,000 per day ($14 million a year) from the ads that run on the videos.

Chad makes extra income through selling merchandise through his website.