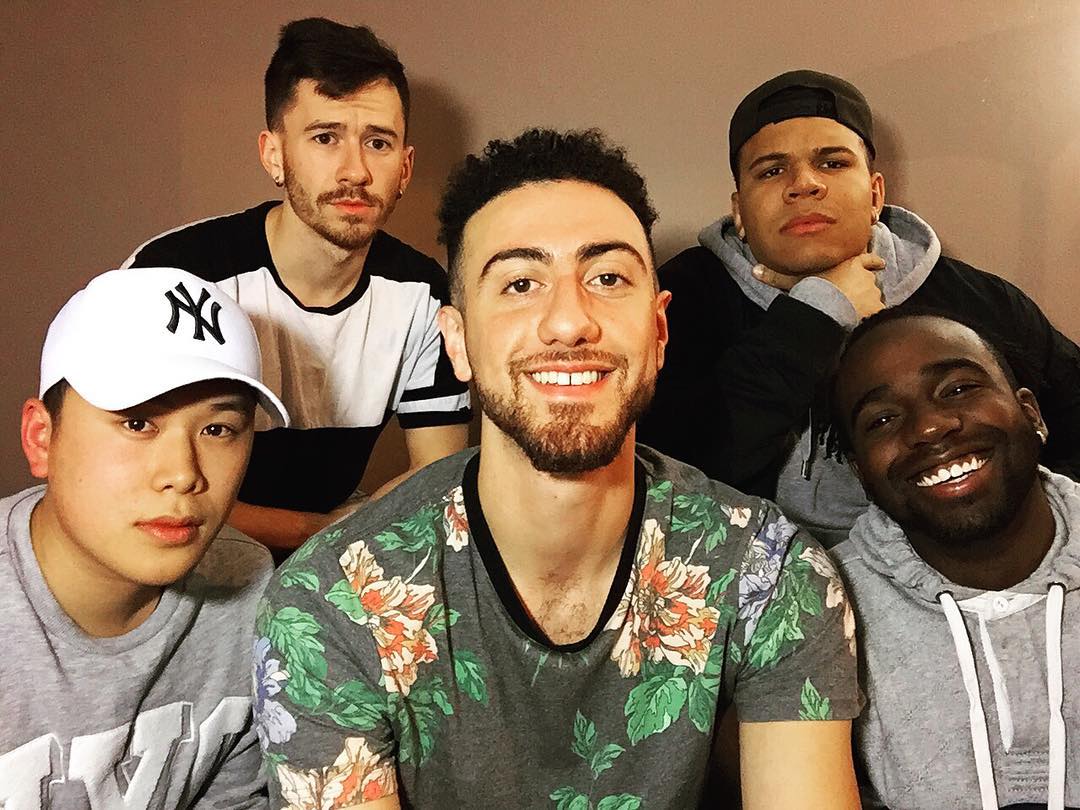 ChadWithAJ is a YouTube channel run by a Canadian guy named Jad. He says it’s kind of like Chad but with a J. In the channel you will find public interviews, short skits, challenges with his buddies, vlogs and other random content. Before fame, he used to work as a camp counselor. He started his channel in October 2013 and has been growing ever since. 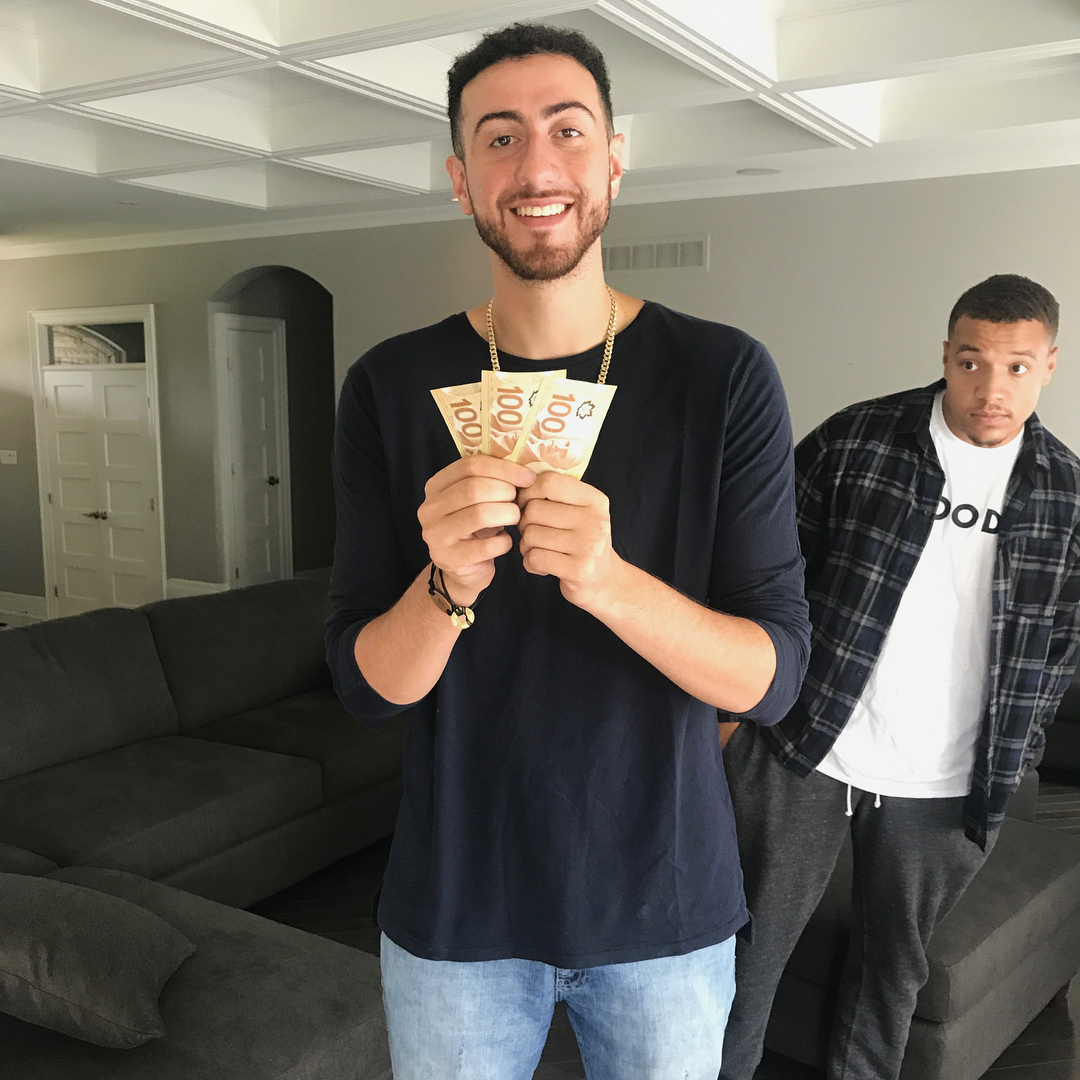 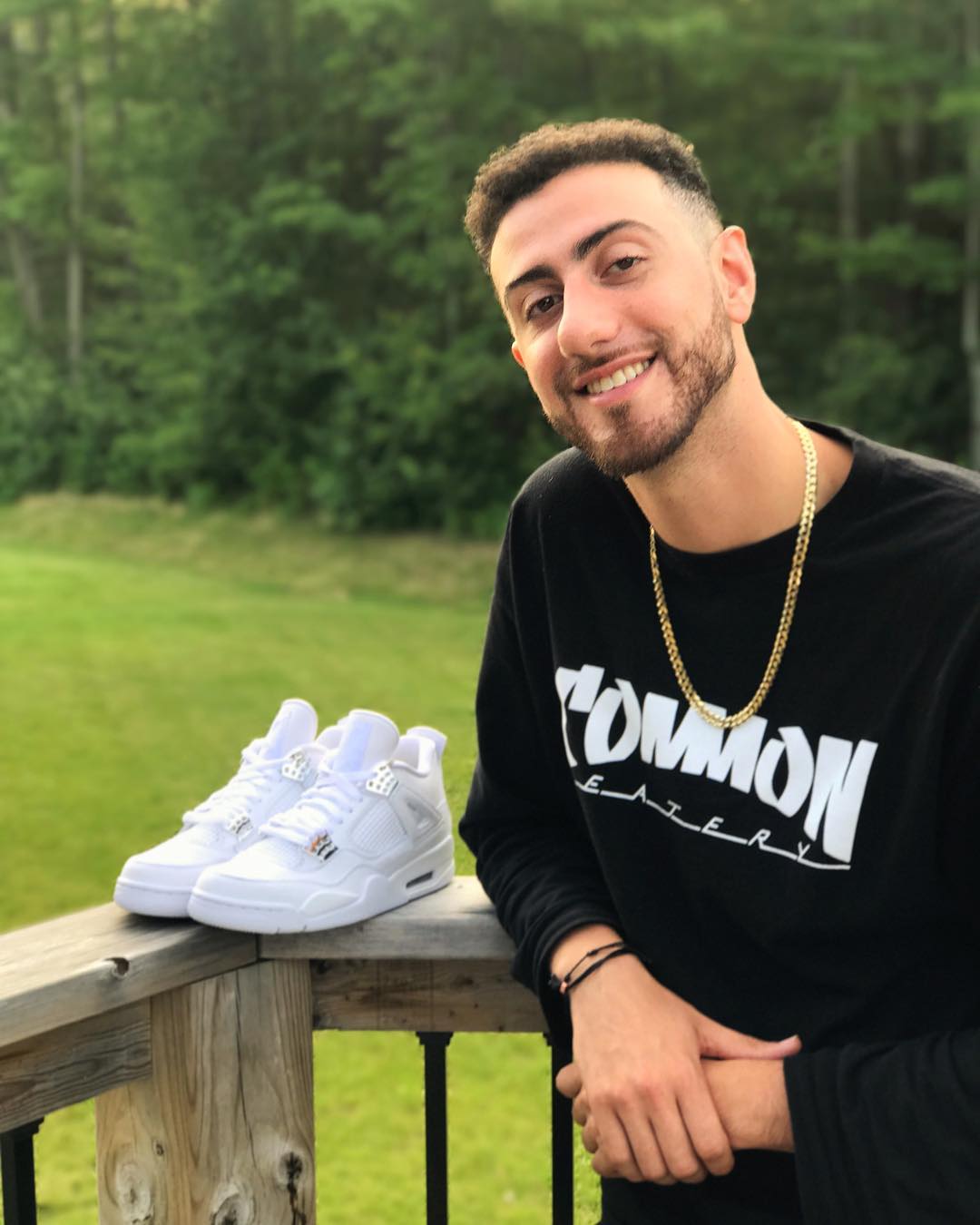 The channel has over 2 million subscribers as of 2019 growing by around 500 new subs daily and has accumulated over 250 million views so far. It is able to get an average of 150,000 views per day from various sources. This should be able to generate an estimated revenue of around $220 per day ($80,000 a year) from the ads that run on the videos.

Chad makes extra income through sponsored videos and posts on his social media accounts. He has promoted products for big companies like TD Bank.