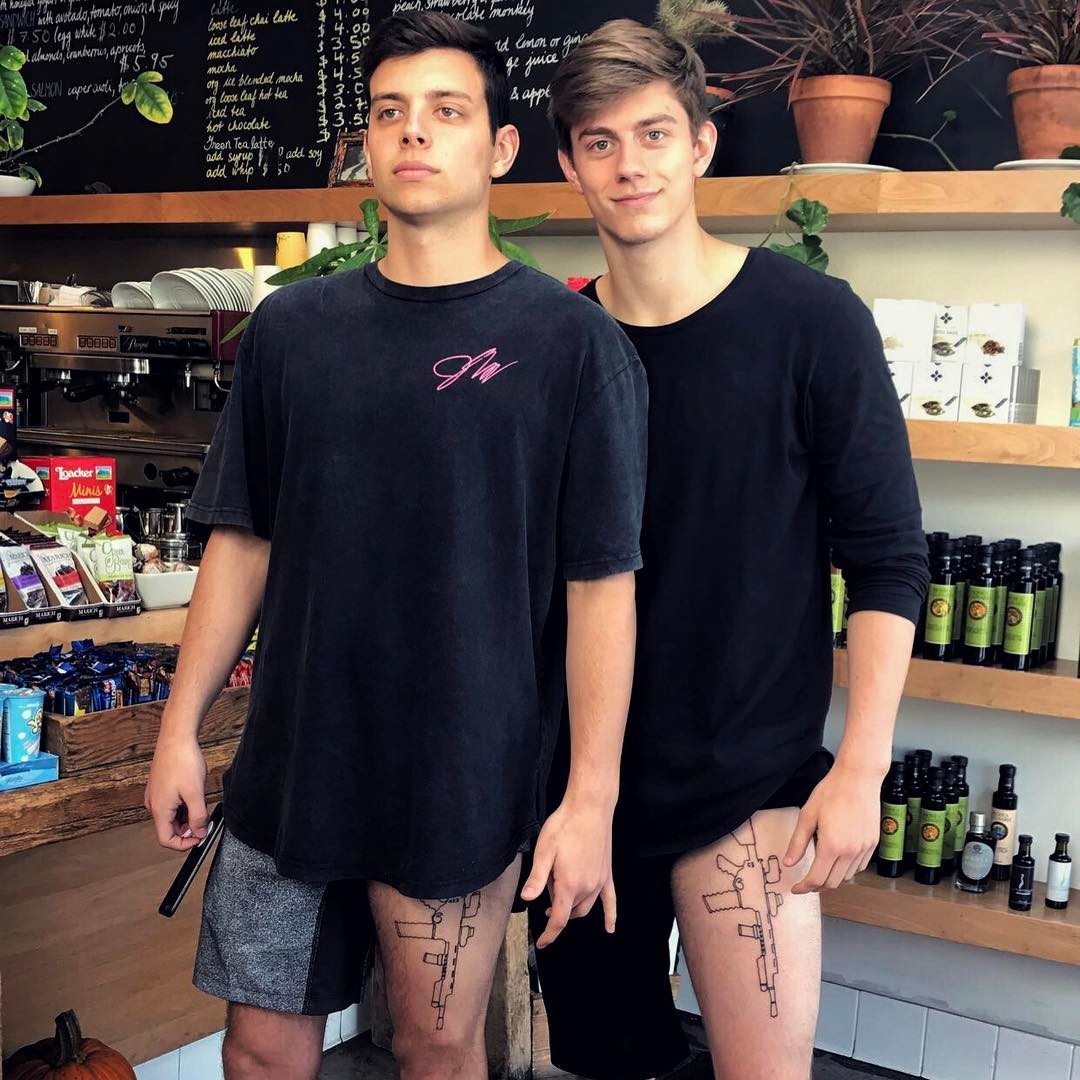 Chance & Anthony is a YouTube channel run by two social media influencers by the names Chance Sutton and Anthony Trujillo. The due are part of Jake Paul’s company known as Team 10. They are both from Ohio. Chance was a Vine star with around 60,000 followers. Their content is mainly challenge videos and prank videos at the Team 10 house which is based in Los Angeles.


How Much Money Does Chance and Anthony Earn On YouTube? 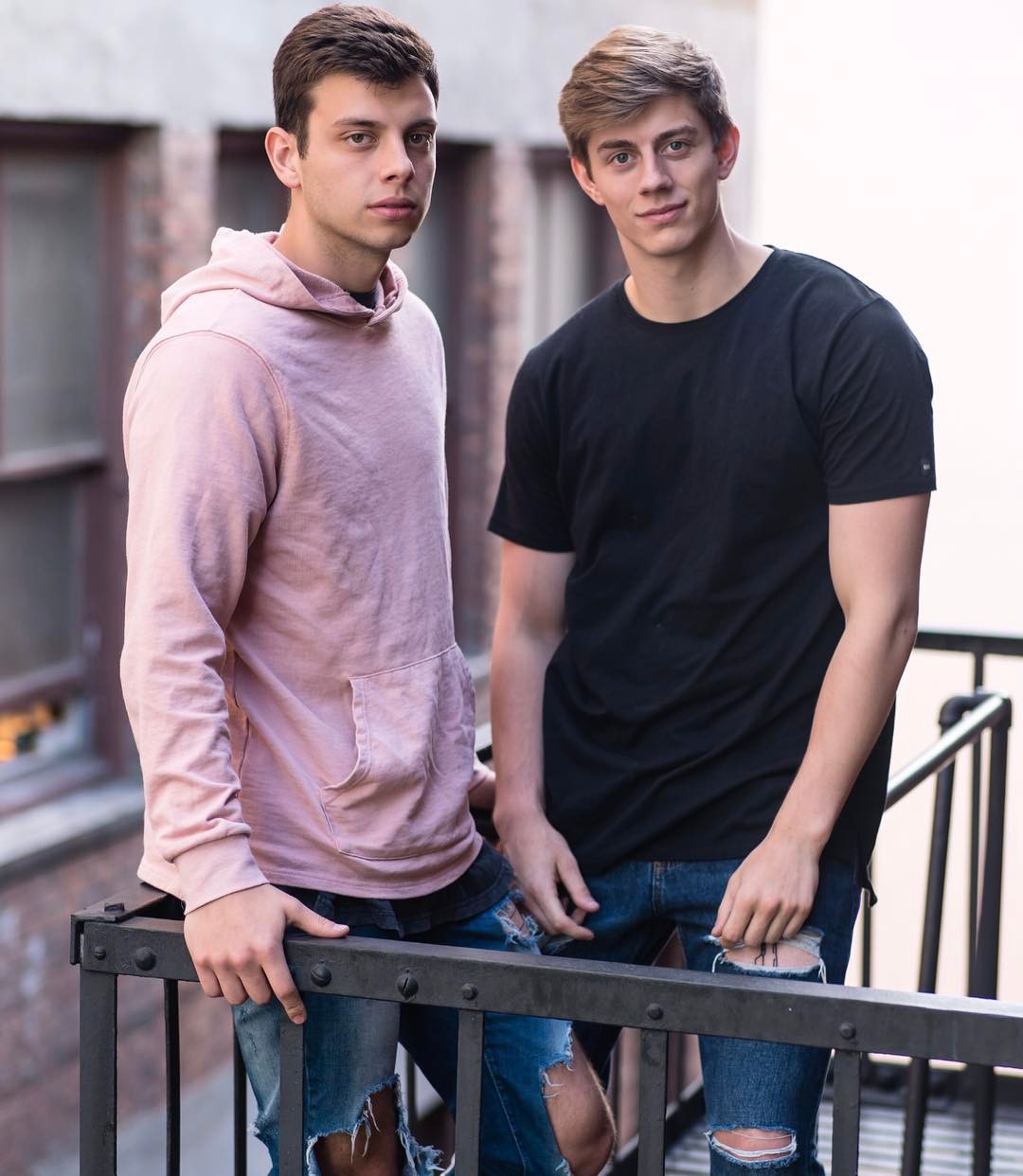