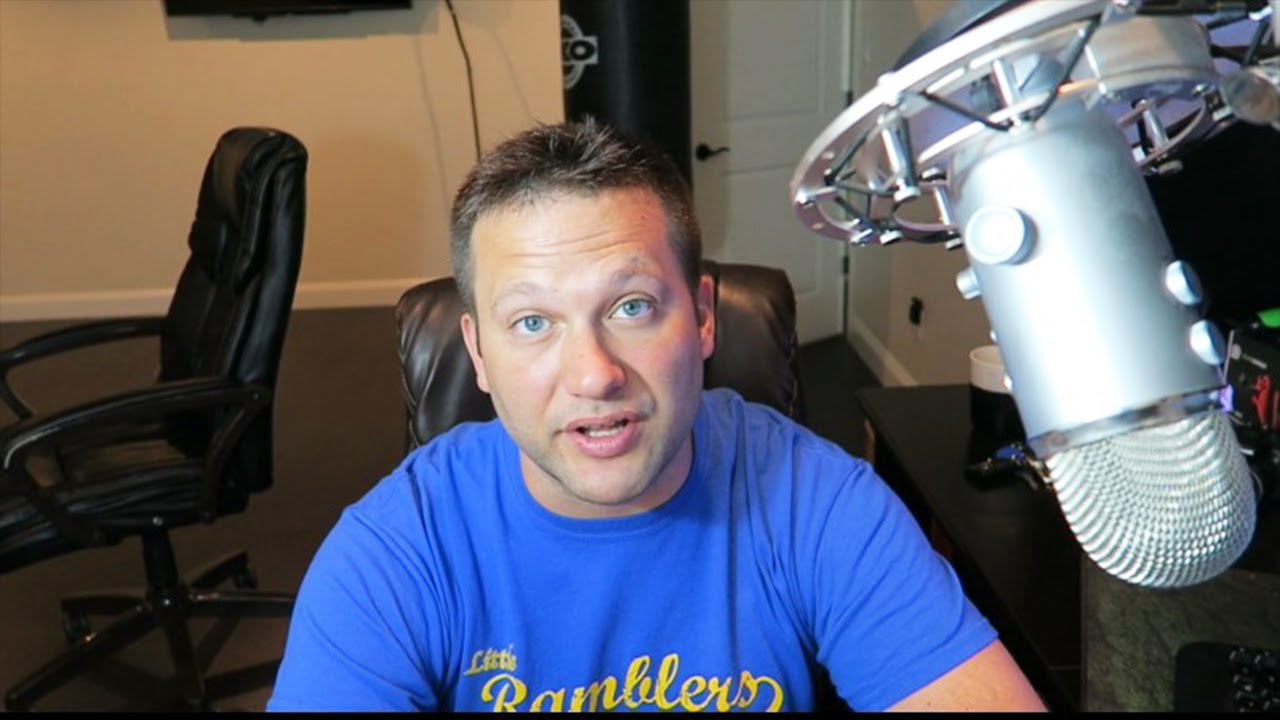 Chaosxsilencer is a gaming YouTube channel run by a guy named Jimmy. He mainly covers Call Of Duty games. These include gameplay videos, gaming news, tips, top 10s and other many random things about Call Of Duty. Jimmy started the channel back in December 2010. Outside YouTube, he is the gaming community manager for the Fullscreen Network and runs a website called ItsAllViral. He is from Philadelphia and lives there with his wife and three kids. He also has a vlogging channel, ChaosVlogsOn, that is not very active. 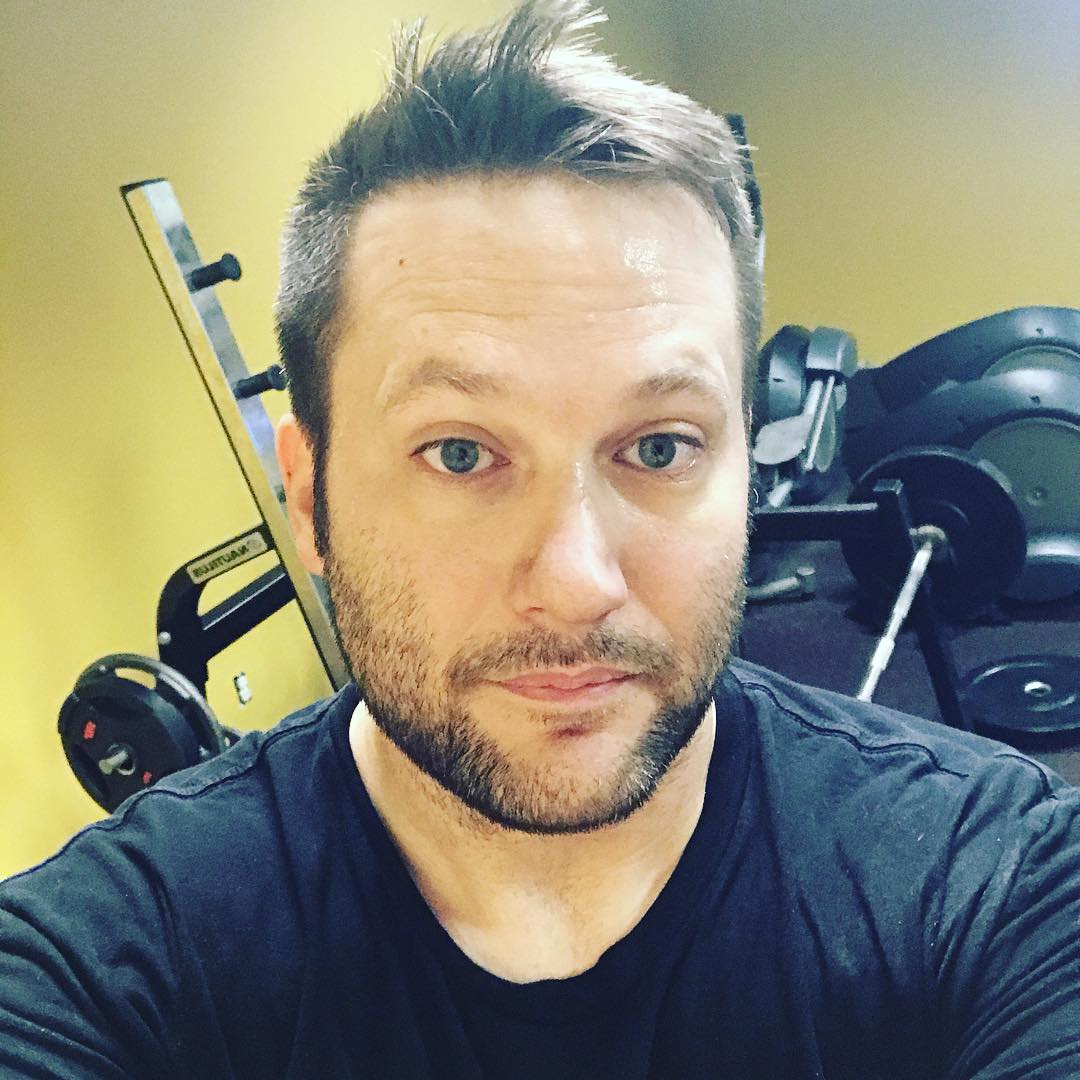 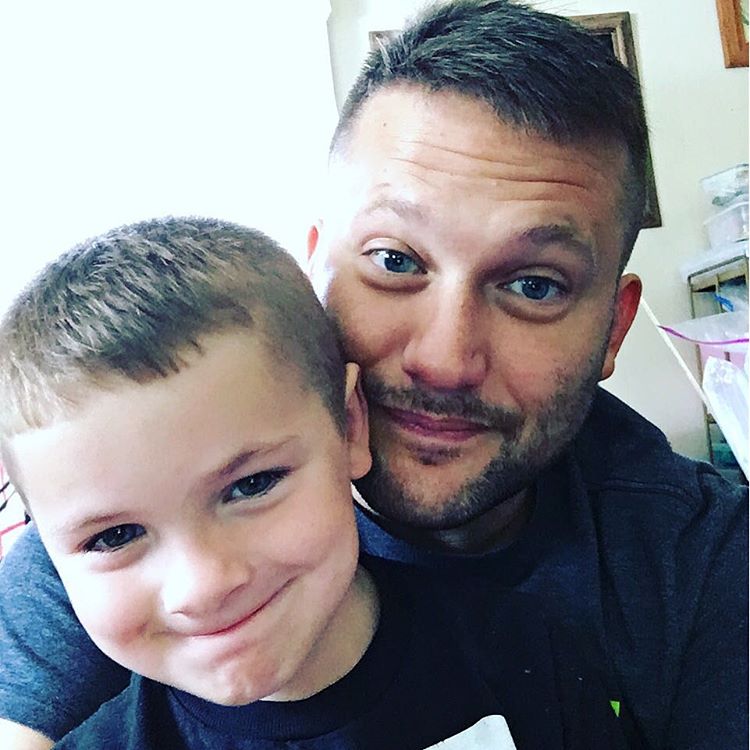 The channel has over 2.7 million subscribers as of 2021 and has accumulated over 850 million views since starting out. In a day, the channel is able to get an average of 180,000 views across all its videos cumulatively. This should result in an estimated revenue of around $1400 per day ($500,000 a year) from advertisements.

Jimmy has partnered with companies like Elgato Gaming, G2A, G Fuel, Scuf Gaming, Kontrol Freak etc. They pay a lot of money to sponsor his videos.