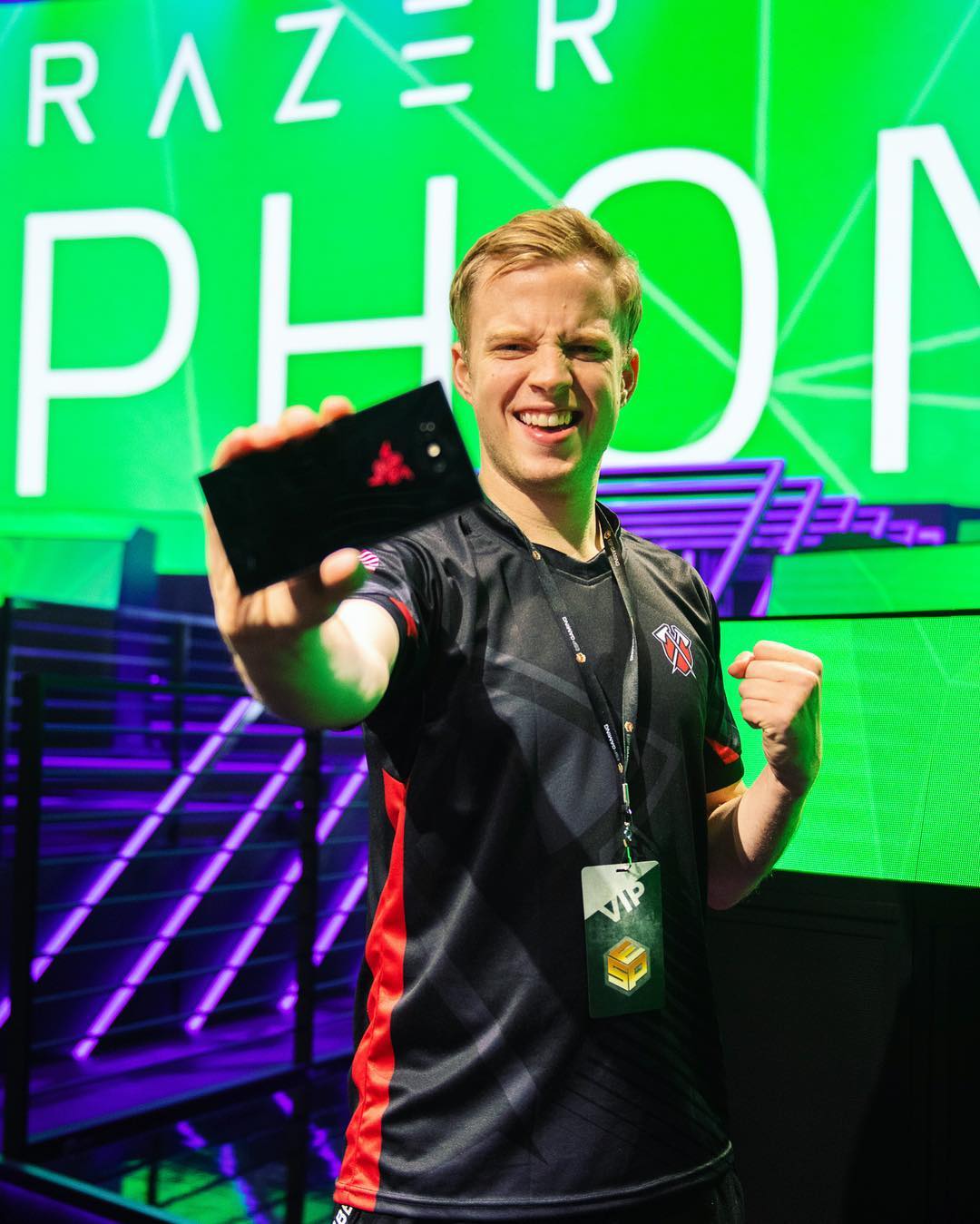 Chief Pat is a gaming YouTuber who mainly does gaming video commentaries on games like Clash Of Clans, Clash Royale and general Mobile Gaming. He has an estimated net worth of $1.5 million. He mainly specializes in Clash Royale doing content like challenge gameplay, tournaments, new cards, best decks, deck guide, new updates, mortar hatred etc. He uploads a new video everyday onto the platform.

Pat does YouTube full-time and does invest a large amount of money (over $20,000 per game) on various in-gaming purchases. 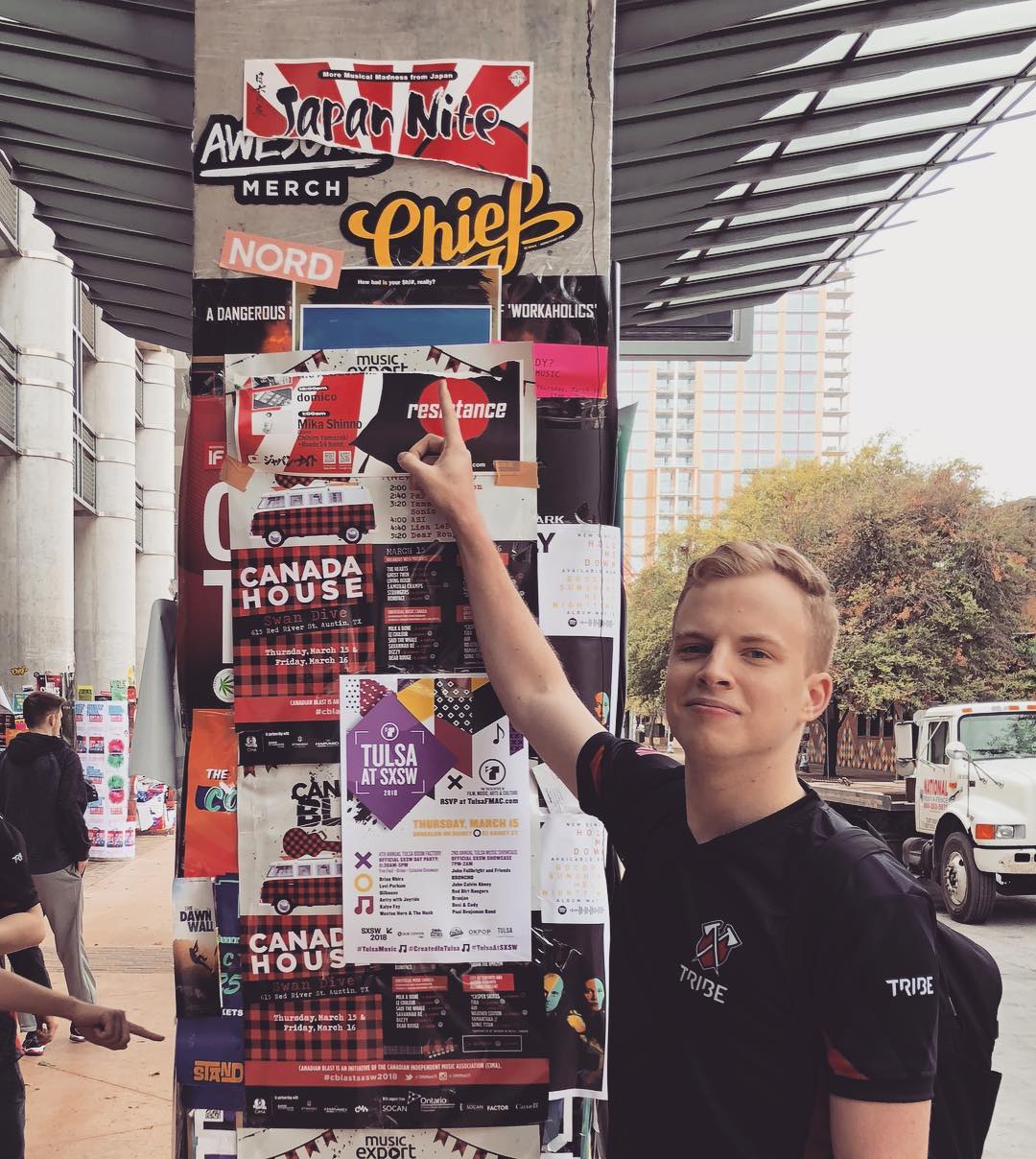 How Much Money Does Chief Pat Earn On YouTube? 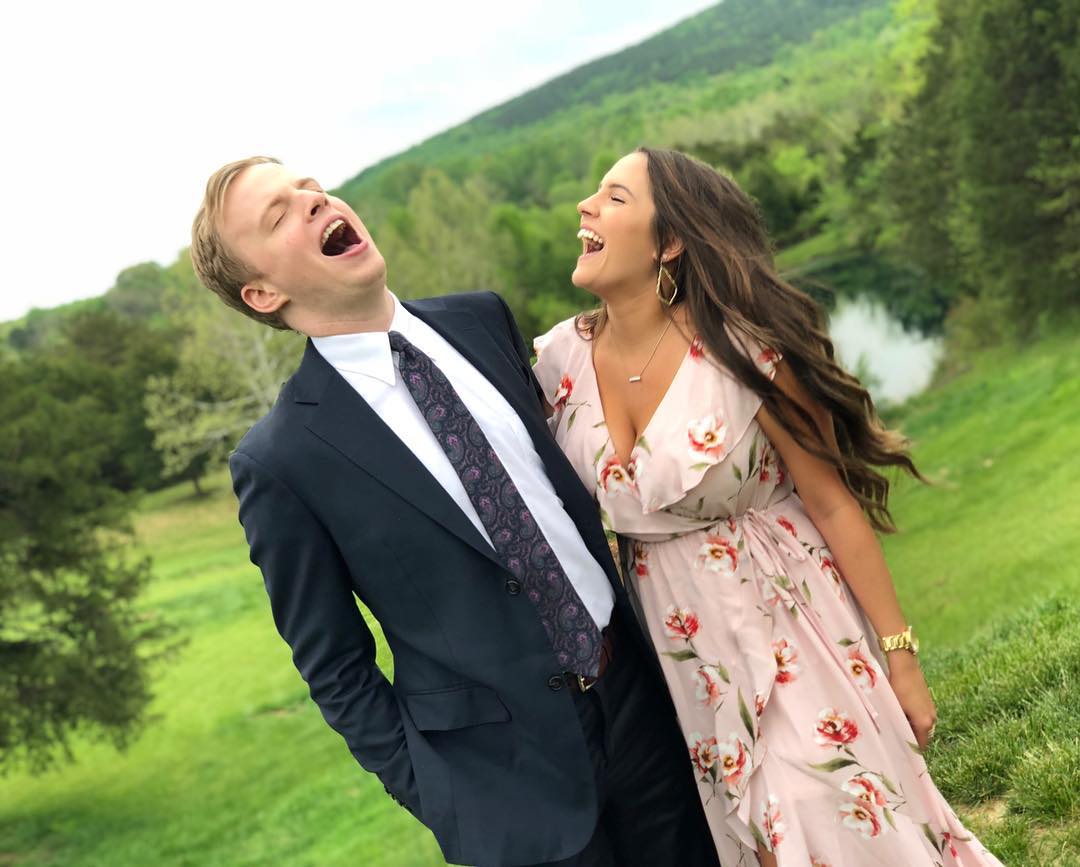 The channel has over 2.5 million subscribers as of 2019 and has accumulated over 750 million views so far. It is able to get an average of 250,000 views per day from different sources. This should generate an estimated revenue of around $240 per day ($88,000 a year) from the ads that run on the videos.